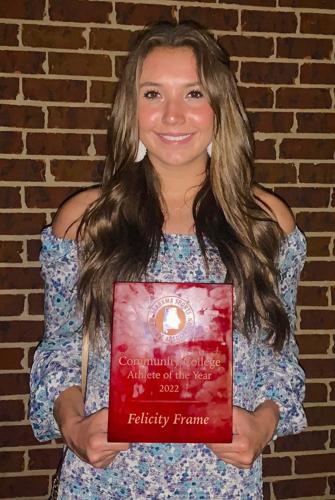 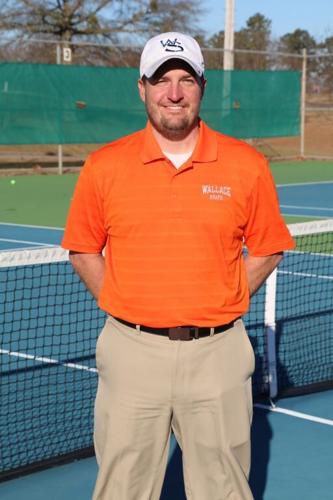 Wallace State softball’s Felicity Frame was recognized Sunday as the Alabama Sports Writers Association (ASWA) Community College Athlete of the Year during the group’s annual banquet at the Hilton Birmingham at UAB.

“Felicity is exactly what you expect from a leadoff hitter. If she went 2-for-4, you almost felt like she had a bad day because she’s so dynamic. She’s a nightmare for opposing defenses. It’s rare to have a player as undefendable as Felicity. That’s one thing that makes her special,” said Wallace State softball coach A.J. Daugherty.

Frame, also the 2022 Alabama Community College Conference (ACCC) Player of the Year and a NJCAA Division I 1st-team All-American, led the ACCC in batting average, runs scored and stolen bases prior to the conference tournament, finishing the 2022 season with a .511 average, 91 hits, 72 runs scored and 62 stolen bases. Frame, a Brookwood native and UNA commit, was also the conference leader in on-base percentage (.588).

Frame was a catalyst at the top of the order for Wallace State for two seasons, hitting .511 during her career with 178 hits, 144 runs scored and 114 stolen bases. Her sophomore class won 111 games in two seasons, earning two conference titles, making a pair of national championship appearances and finishing among the top eight teams in the nation both years.

Garner, who coaches both the men’s and women’s tennis programs, led the Wallace State men’s program to its fourth consecutive conference title and to its third straight Top 10 national finish.