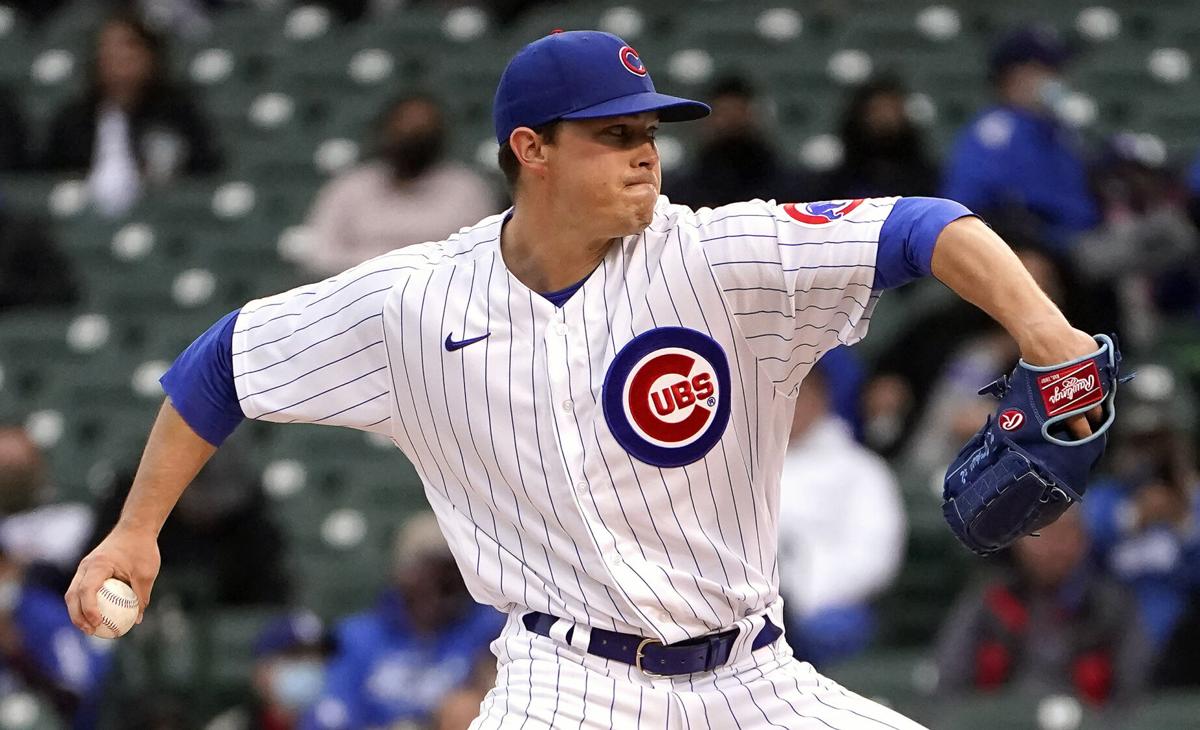 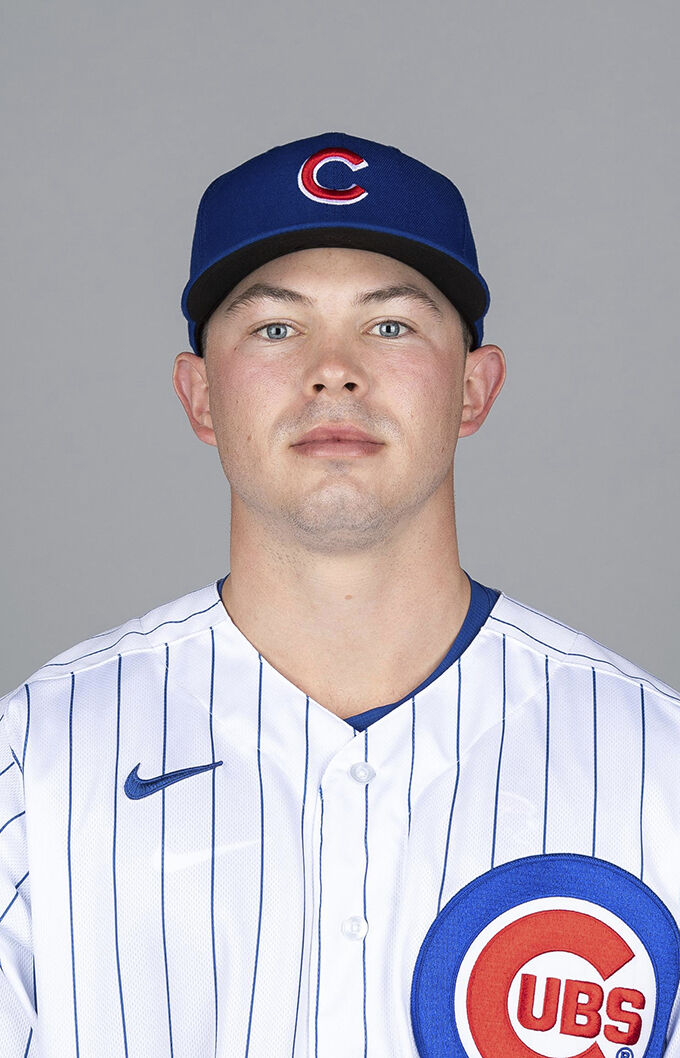 He didn't disappoint, either.

The 2013 Cullman graduate tossed 3 2/3 innings for the Chicago Cubs in Game 2 of their home doubleheader at Wrigley Field — the right-hander allowed no runs and two hits to go along with a pair of strikeouts and walks — before being relieved by Rex Brothers with a runner on second and two outs in the fourth inning.

Brothers recorded the final out of the frame to preserve Thompson’s spotless debut as a starter.

Thompson, who threw 61 pitches (39 strikes) in the game, matched reigning National League Cy Young Award winner Trevor Bauer on the mound prior to his departure.

He recorded his first career big-league strikeout in the second inning against Max Muncy.

Thompson made his MLB debut on Sunday against the Cincinnati Reds, surrendering two hits and a walk in a scoreless fifth inning.