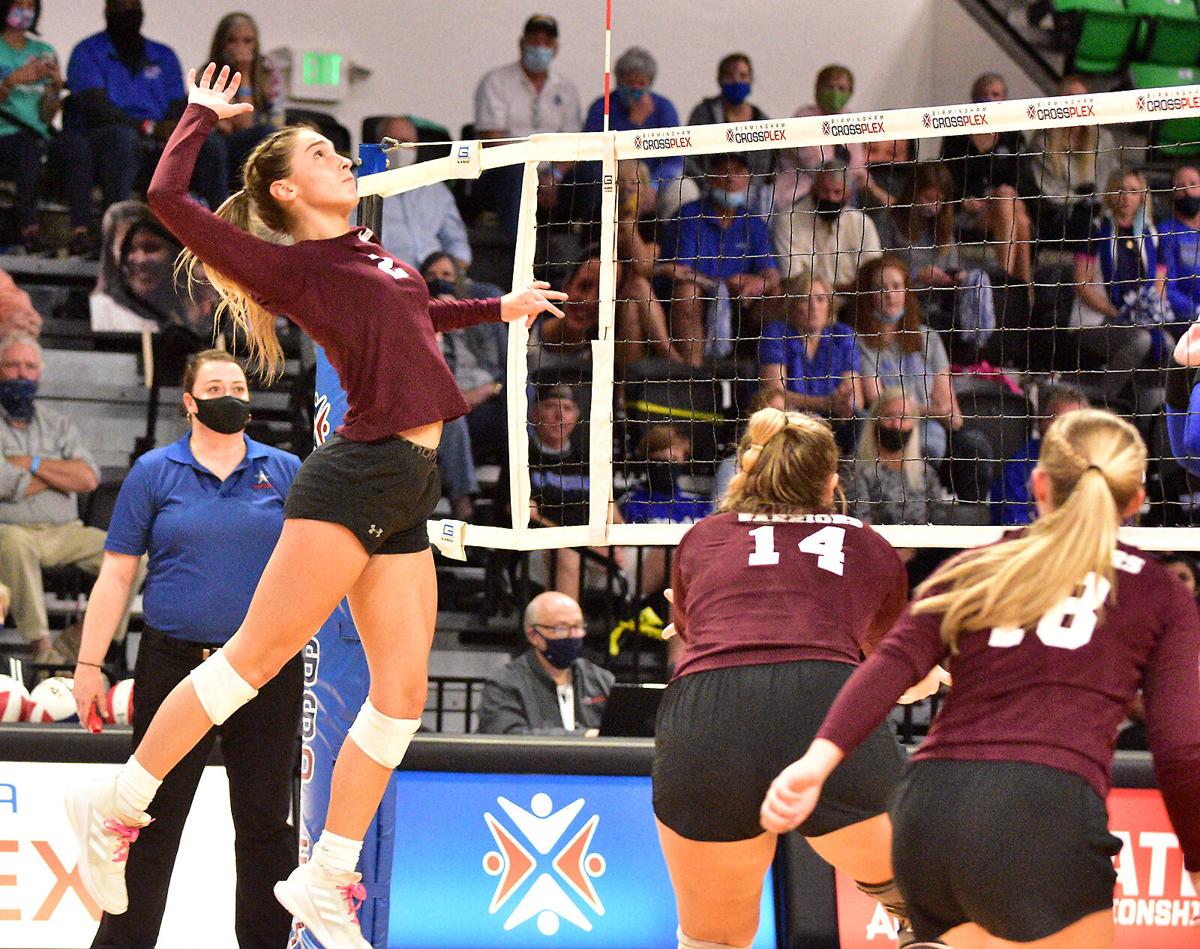 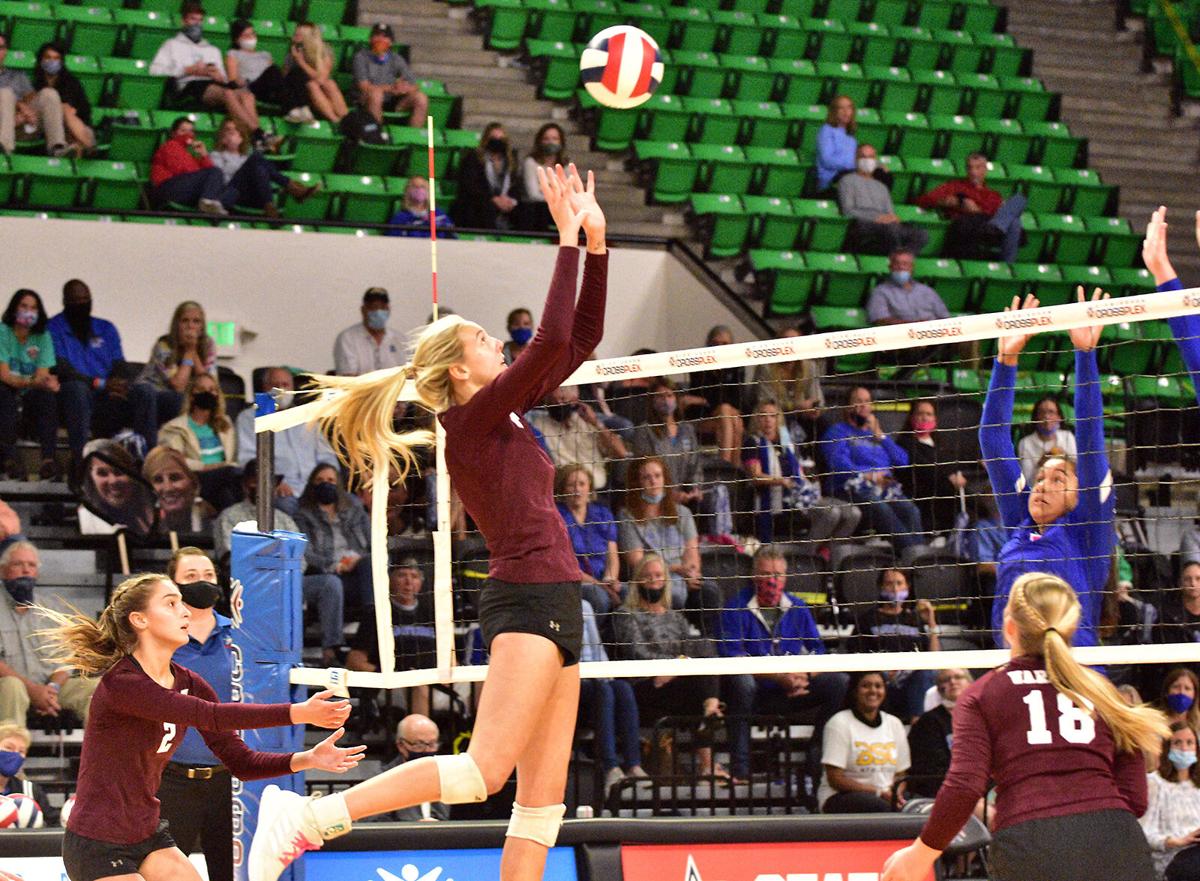 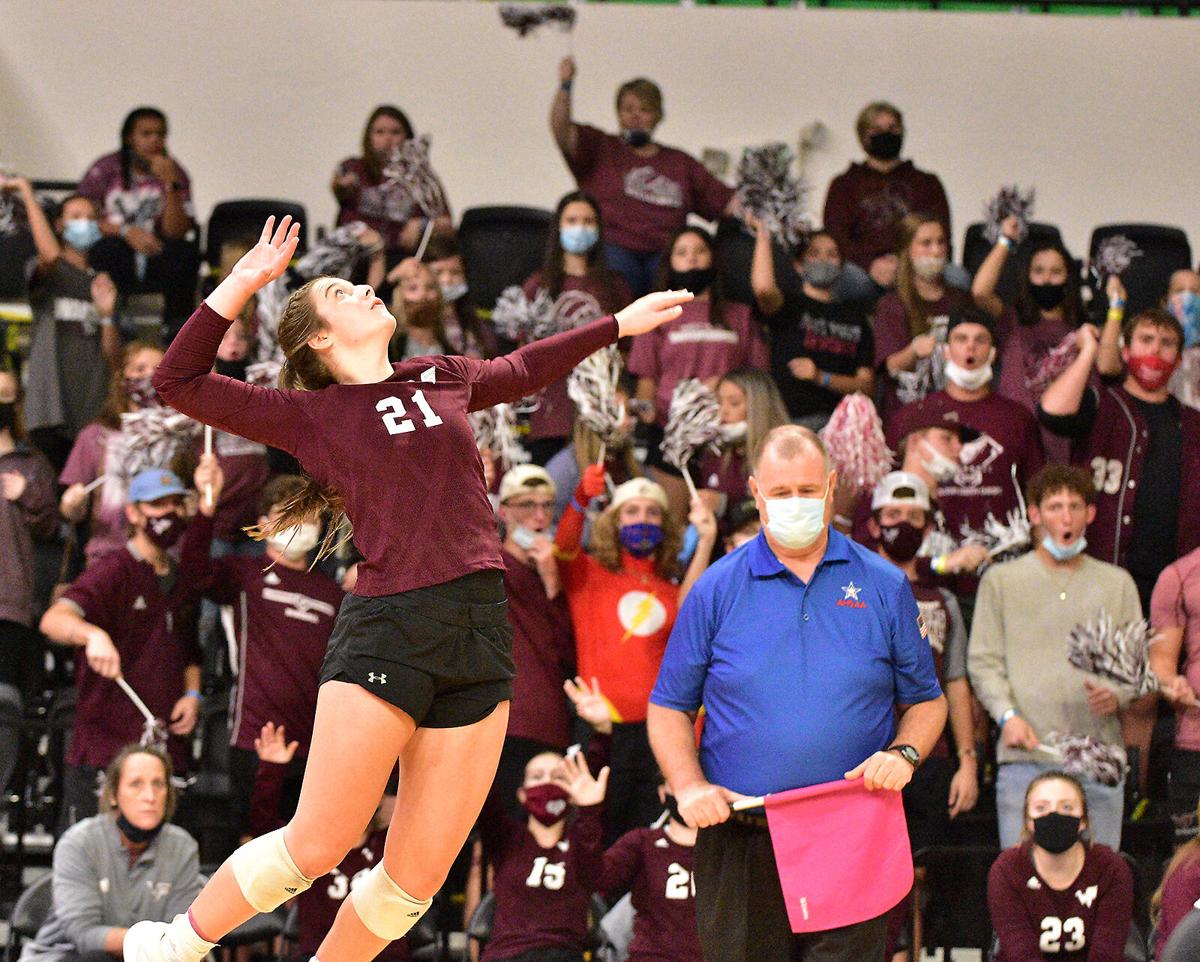 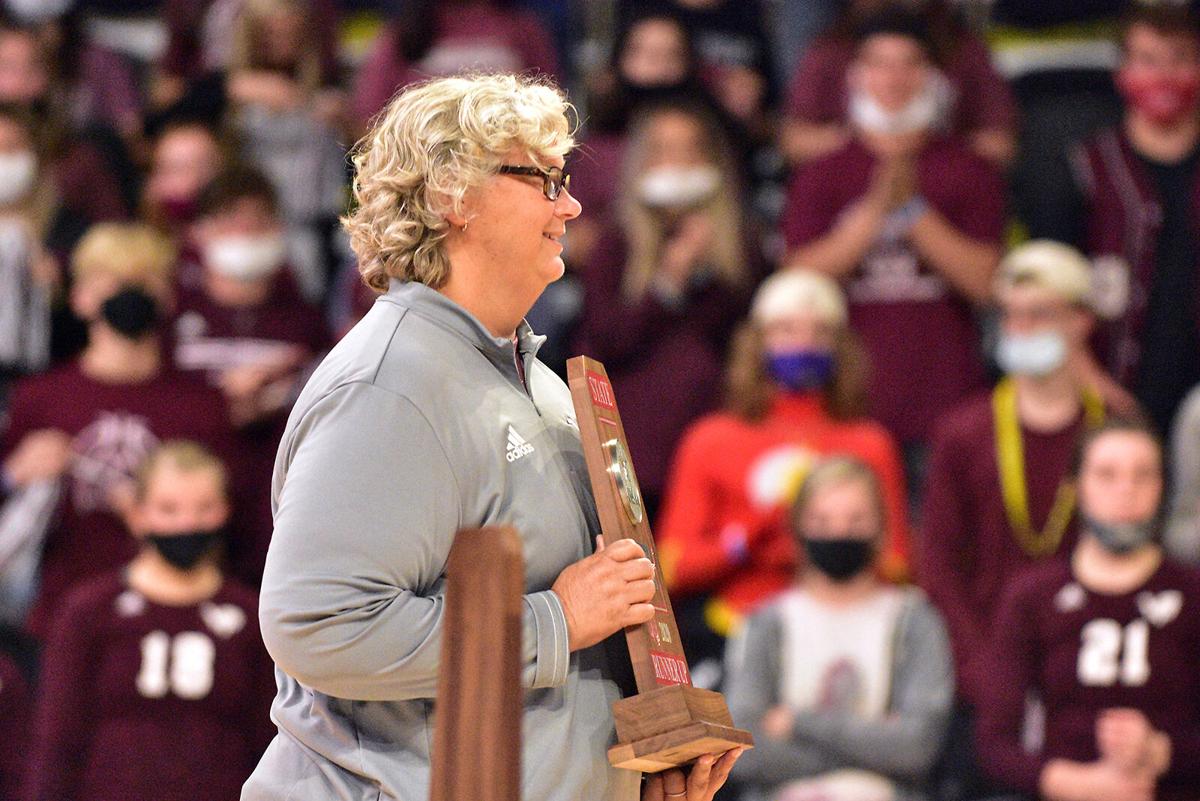 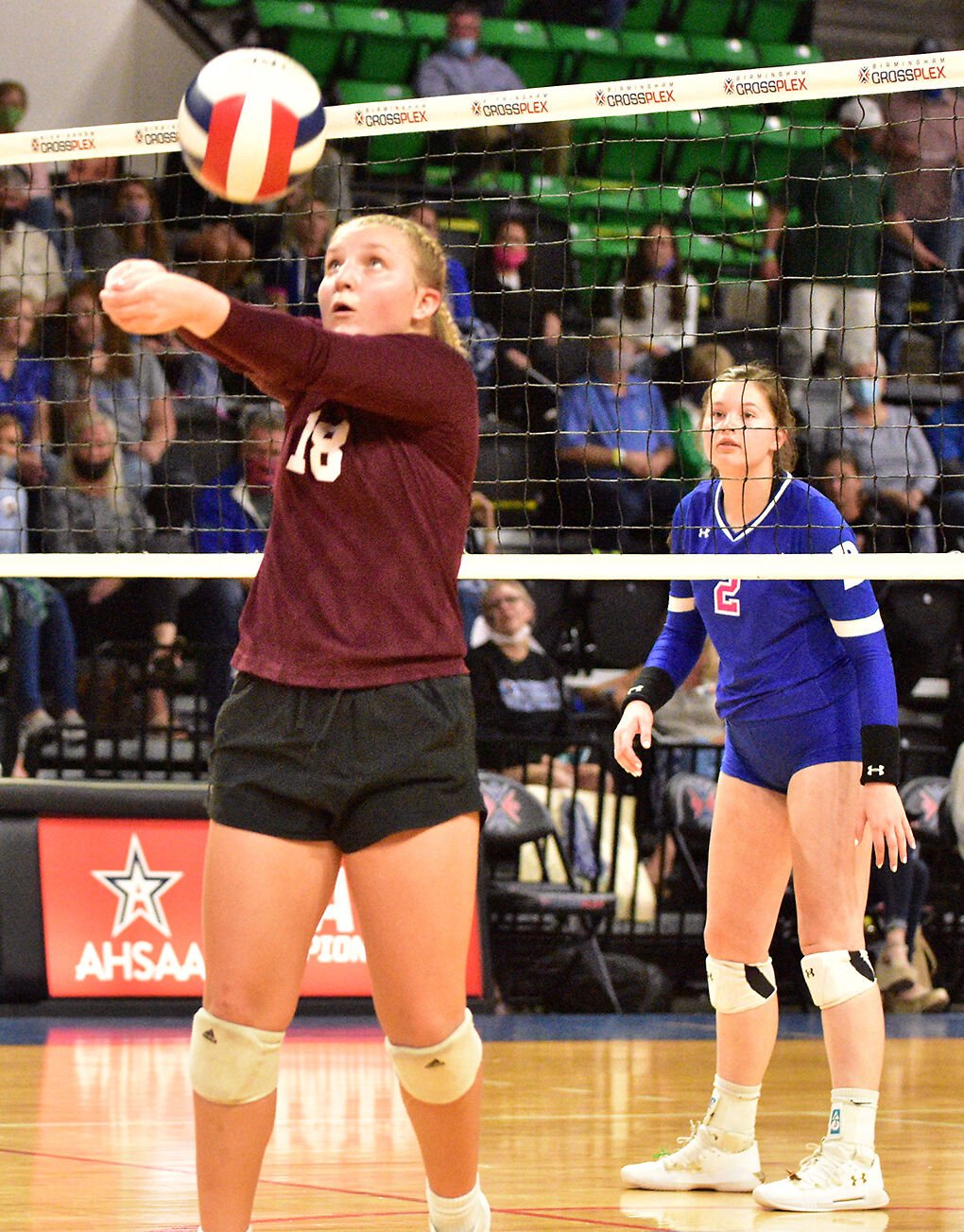 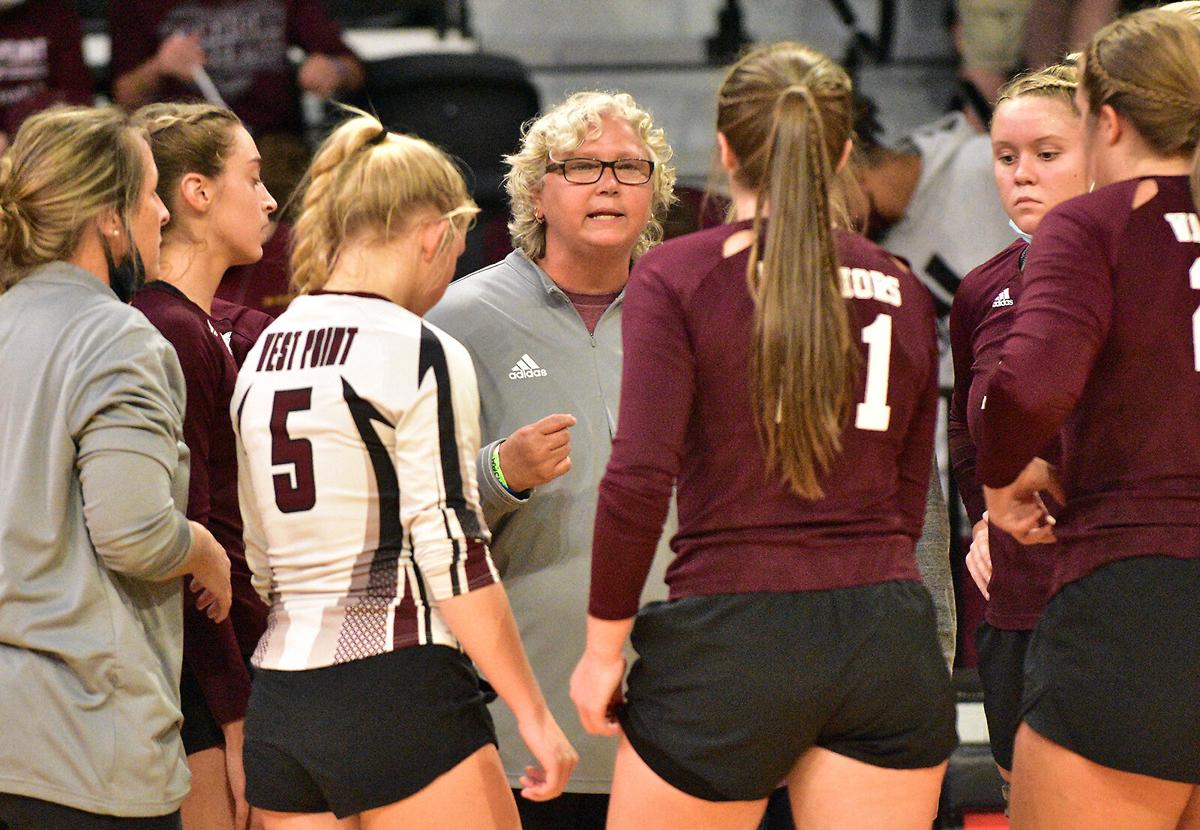 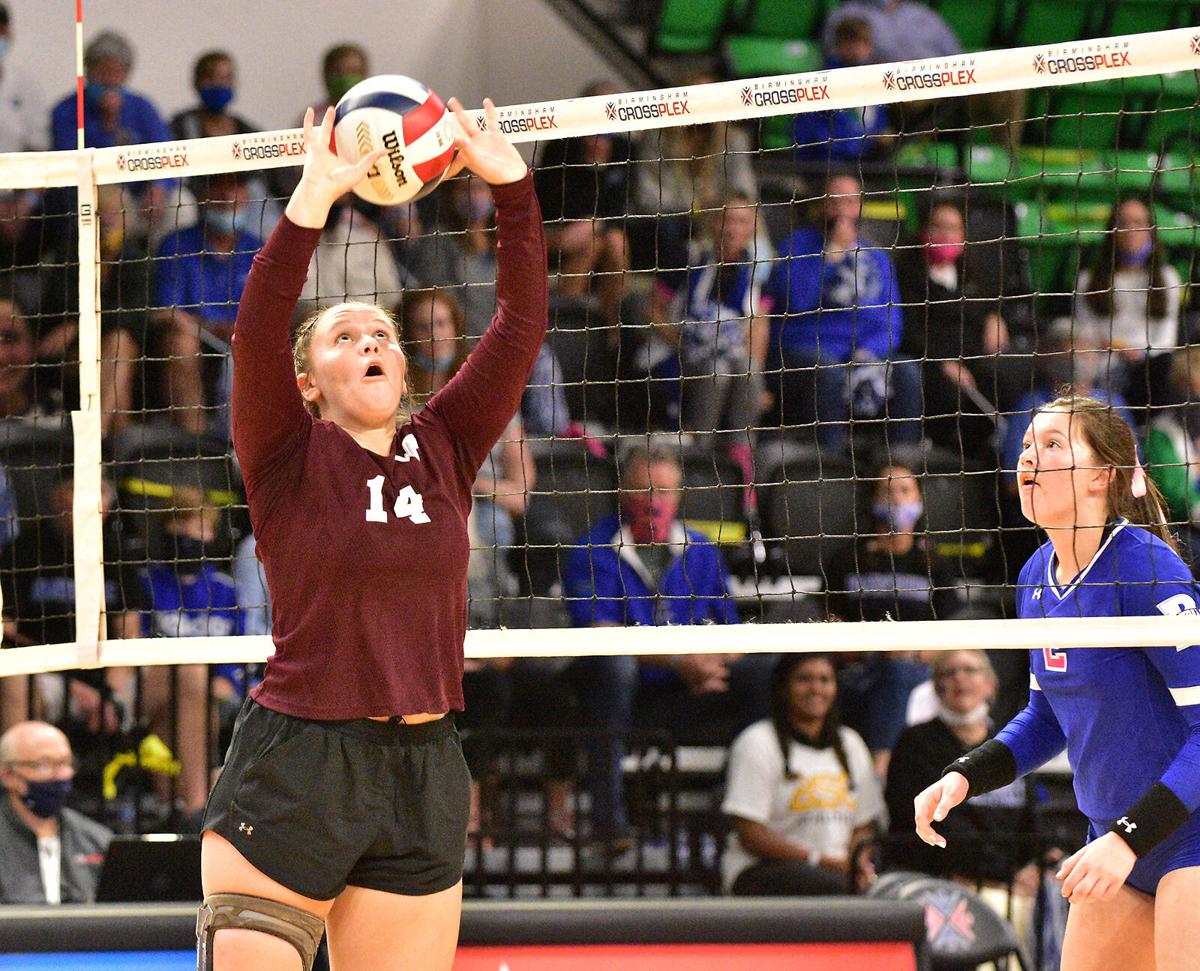 The No. 8 Lady Warriors fell one win short of securing the program’s first-ever state championship, losing to No. 1 Bayside Academy (25-17, 25-7, 25-10) in the Class 5A title match at Birmingham’s Bill Harris Arena.

The Lady Warriors, who also accumulated a school record in single-season wins, can now add a well-earned Red Map to their trophy case.

“Every year, we’ve been pushing to get to this level,” West Point coach Regina Jones said. “This team has really worked hard, and we were determined that we were going to make it as far as we could. We accomplished that goal. We didn’t get the biggest trophy, but we made history. I’m so proud of them. They pulled together and fought for each other every match. They were playing for each other. You have to have a special team like that to usually make it (this far).”

Bayside Academy seized early control of each set, constantly forcing West Point to play from behind and absent any momentum throughout the match.

“I felt like my girls battled, and they fought,” Jones said. “You’re playing a team that has elite players at every position. I know they have the tradition and the history of being here and winning so many championships, so I know their girls from a young age are basically trained to go win a state tournament. For my girls who have never been here before, we’re making history. I thought they fought and did everything they could. It wasn’t our night, and we didn’t play as good as we could. Being our first time in this situation, I know it was hard for them. But I thought they battled and fought hard.”