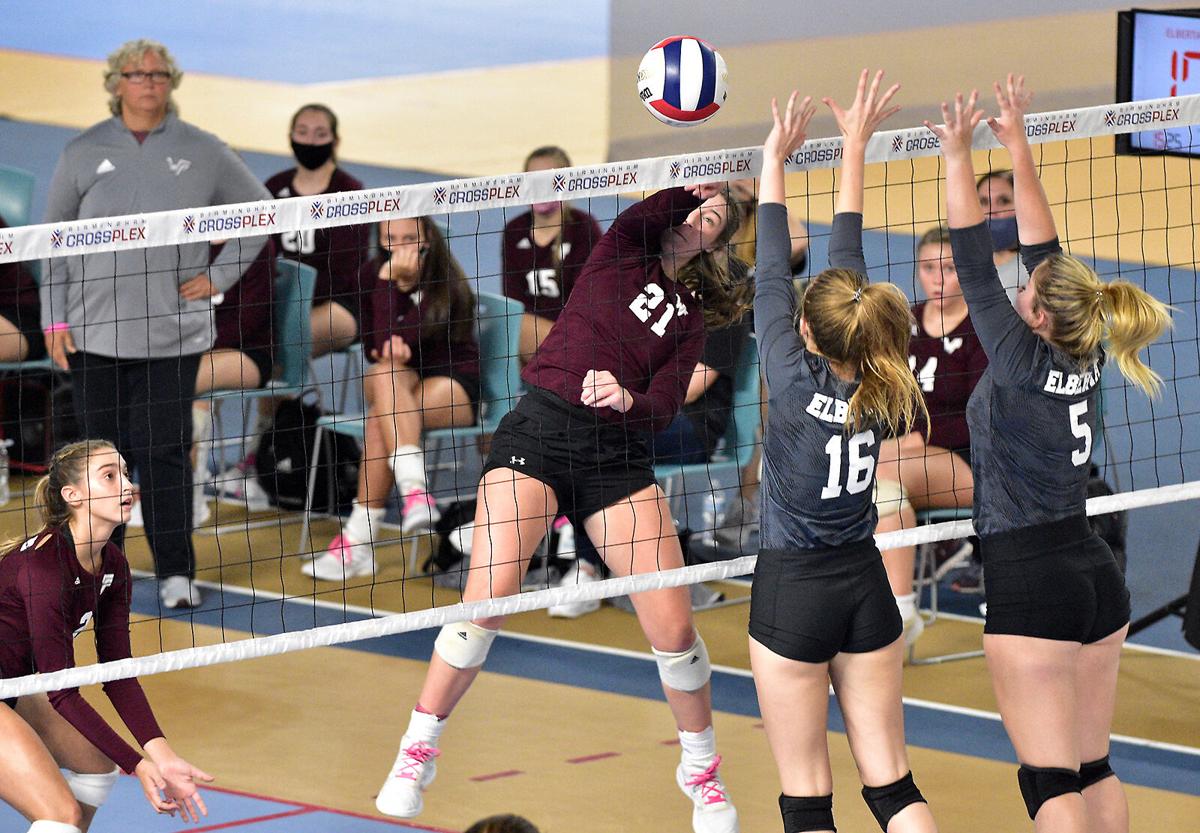 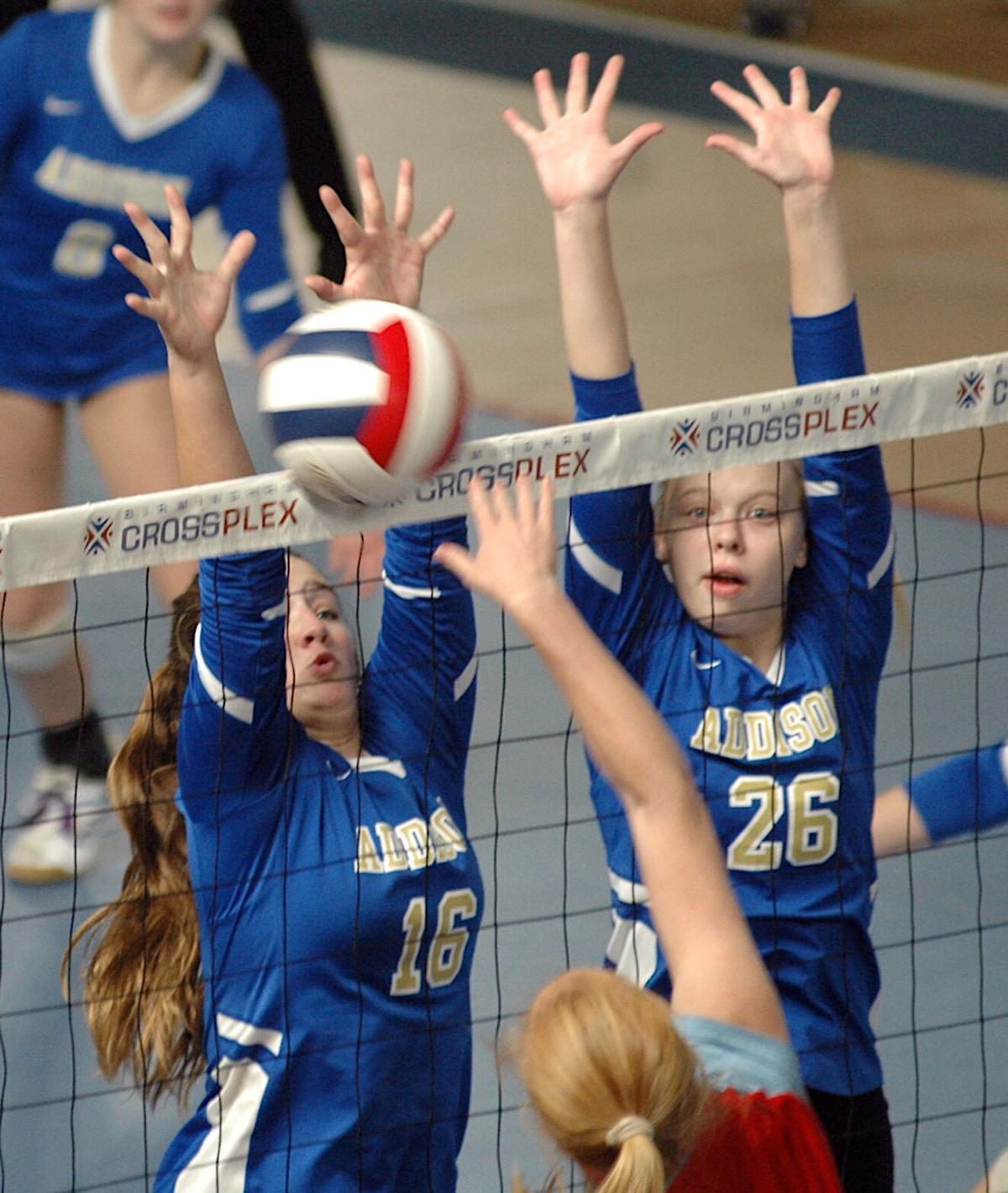 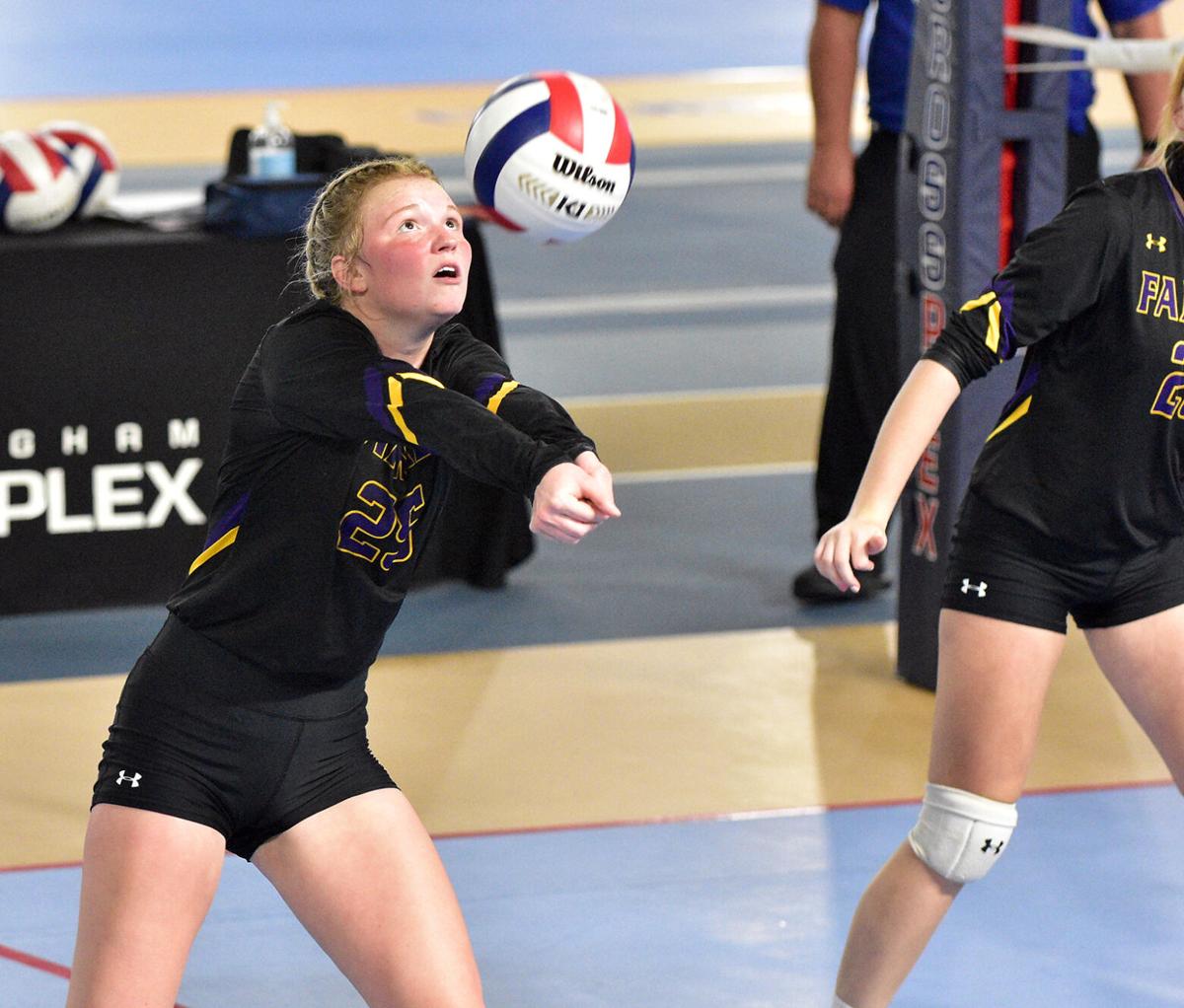 BIRMINGHAM — Addison and West Point are each just one win away from a state title.

The Lady Bulldogs dominated in Class 2A, while the Lady Warriors excelled in Class 5A at Tuesday's state volleyball tournament in Birmingham.

They will duke it out with top-ranked G.W. Long in the championship match on Wednesday at noon.

"This team is young," first-year Addison coach Kaydi Woodard said. "They have faced a lot of adversity and have proven a lot of people wrong by making it to the finals. We are ready to finish what we started and bring home another Blue Map."

No. 8 West Point, meanwhile, put together an impressive run of its own.

It was the third straight state appearance for the Lady Aggies, who were also eliminated by Providence Christian each of the previous two seasons. Fairview finished its 2020 campaign with a 50-14 record.