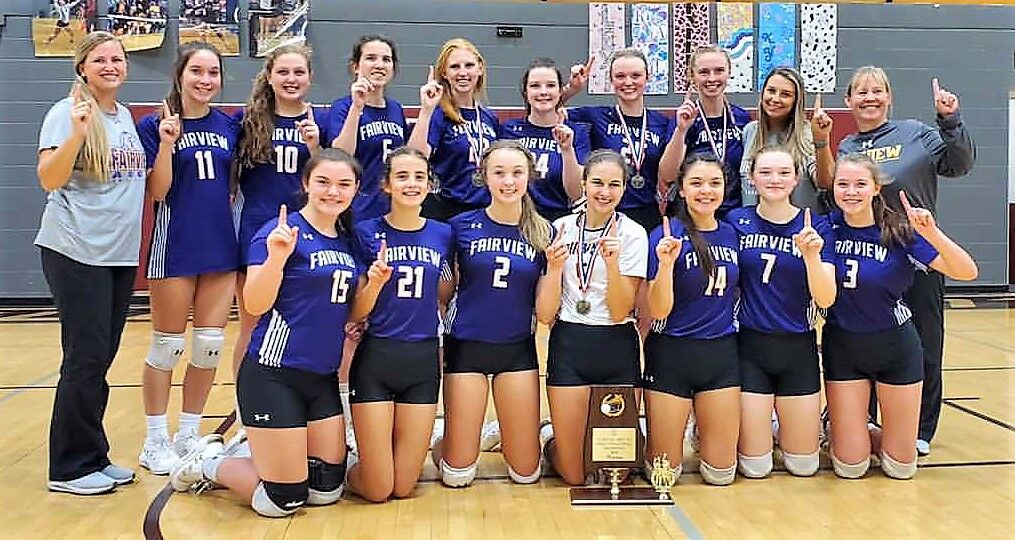 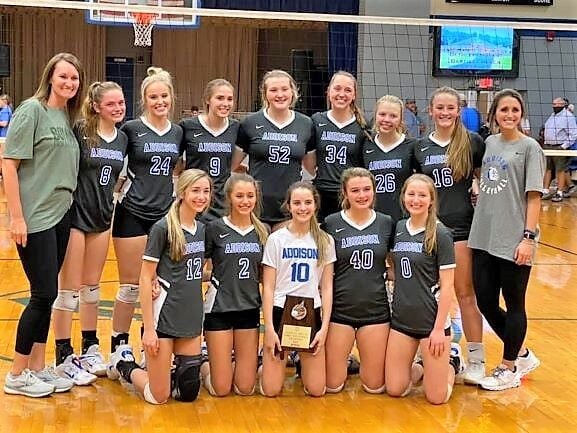 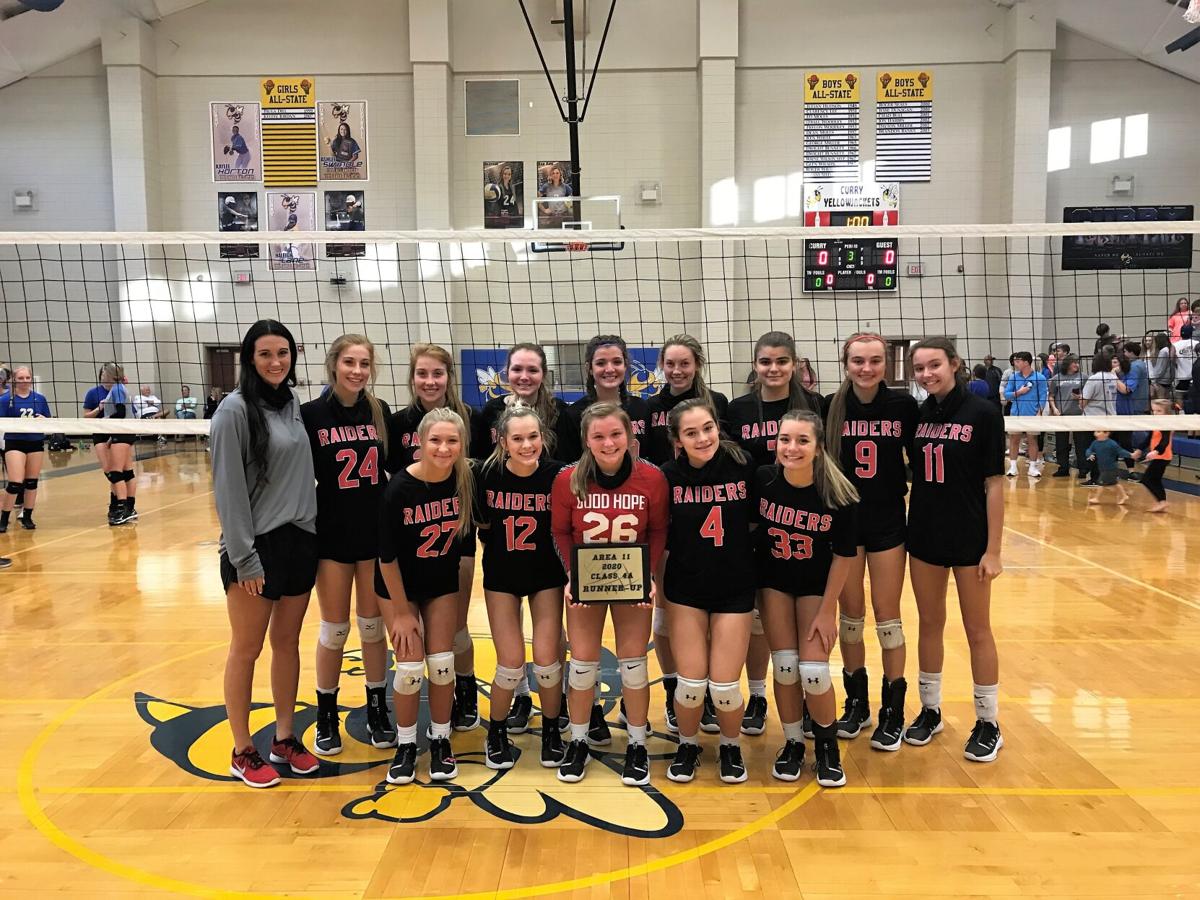 Addison and Fairview won their respective area tournaments this week, while Cullman, Good Hope, Vinemont and West Point also advanced to the sub-regional round.

Sub-regional winners will advance to next week’s North Super Regional Tournament in Huntsville.

St. Bernard defeated Brilliant on Tuesday before suffering a season-ending loss to Meek.

The Bulldogs advance to the sub-regional round, where they'll host Cleveland on Friday at 2 p.m.

Cold Springs' season, meanwhile, came to an end following the loss to Addison.

Holly Pond's season came to a close following a five-set loss (3-2) to Brindlee Mountain on Tuesday.

Vinemont fell to Danville (3-0) in the championship match on Tuesday.

The Eagles, however, punched their sub-regional ticket with a semifinal win over East Lawrence (3-1).

Vinemont will travel to Walter Wellborn on Saturday at 2 p.m.

The Raiders will play Westminster Christian in the sub-regional round on Saturday.

Hanceville’s season ended with the loss to the Raiders.

Fairview will host Corner on Saturday, while West Point will visit Hayden.

Cullman came up short in the championship match against Hartselle (3-0) on Tuesday.

The Bearcats, though, defeated Muscle Shoals (3-0) in the semifinals to advance to the sub-regionals.

Cullman travels to Gardendale on Friday at 3:30 p.m.