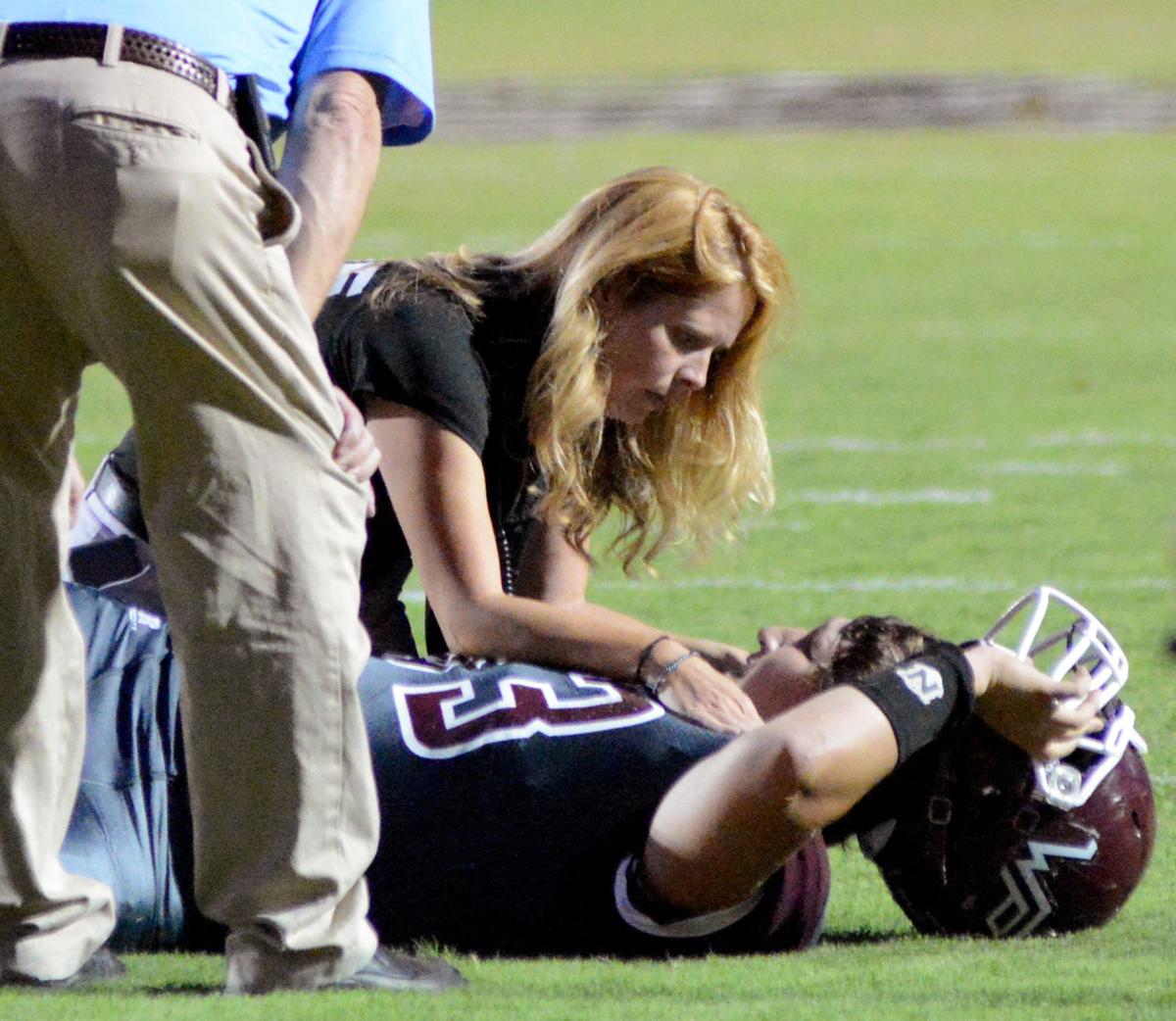 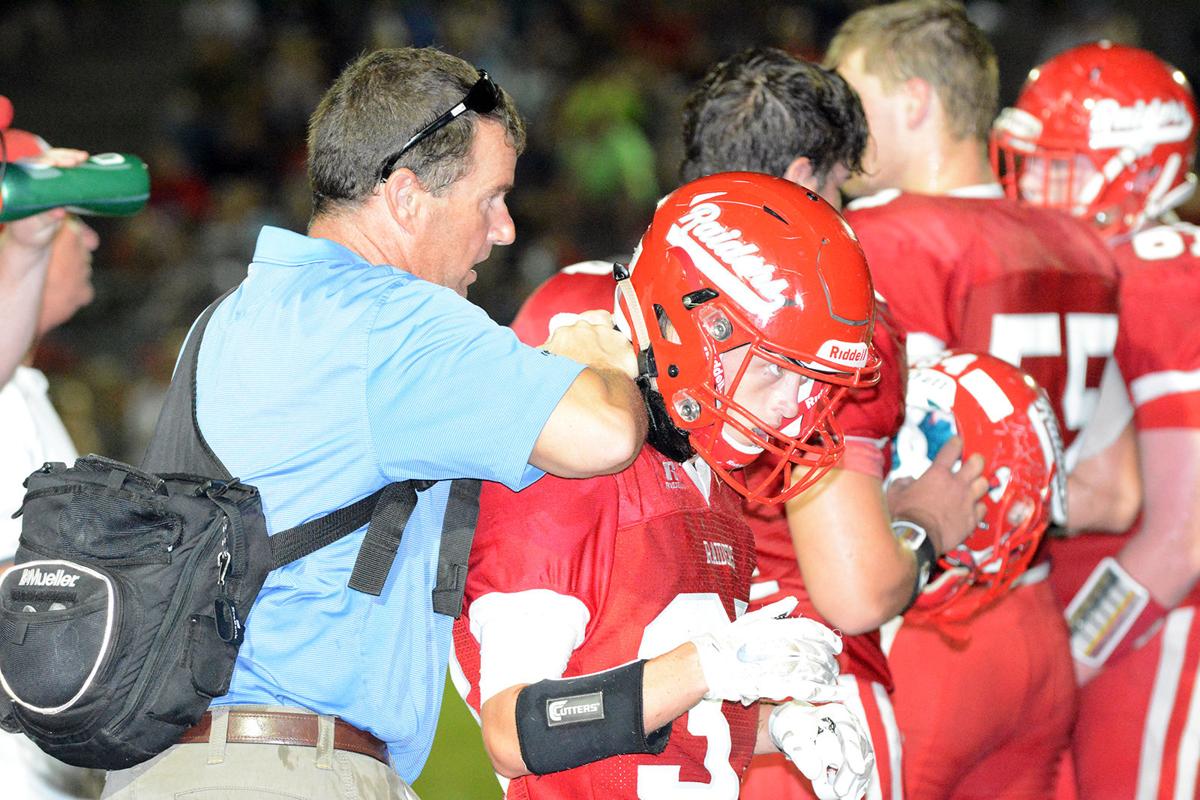 It's been an unusual — if not downright weird — few weeks for Bo Shirey.

The longtime athletic trainer typically spends his springs caring for the many athletes at Good Hope, whether it's checking on their various injuries or simply asking about their well-being.

But that normal officially ended on March 13, when Gov. Kay Ivey announced that all public schools in Alabama would close temporarily in response to the COVID-19 outbreak.

Shirey, who works for Encore Rehab, was furloughed shortly afterward, and schools were shuttered permanently for the rest of the 2019-20 session just a few days later.

No school, no sports.

And although it's certainly been a strange situation for Shirey, he's used his unexpected free time to sharpen his skills elsewhere — all while maintaining a sense of humor.

This new routine for Shirey — an athletic trainer going on 25 years — has provided pros and cons.

He misses the athletes at Good Hope but is thankful for more time at home with his wife, three kids and their dog, Ranger, a 4-year-old Aussiedoodle.

However, he also welcomes the return of sports — whenever that may be — and longs for a lengthy swim at the Cullman Wellness and Aquatics Center, a place he registered four to eight miles a week before the pandemic quickly brought everything to a screeching halt.

For now, at least, Shirey will have to settle for a couch instead of a pool.

"Netflix and James Bond movies are playing a lot on the TV right now," he said. "And I'm just playing a lot of disc golf and hanging out with my family."

As for when sports do come back, Shirey won't need too long to get into game shape.

"I'm ready right now," he said. "If they called me right now to work 12 hours, I'd be there. I'm hoping we can start in the summer. I miss being around the kids and coaches. I miss (Good Hope assistant coach) Taft Dillashaw's jokes, too."

Shirey isn't the only one ready to get back to work.

Donna Chamblee has faithfully served as West Point's athletic trainer for the past nine years and has, without question, loved every single minute of her time as a Warrior.

So when the cancellation and her subsequent furlough came, she wasn't quite sure what to do with her suddenly blank schedule.

Her immediate attention, however, came to rest on the school's seniors.

"My first thought was this may be the last time I see them," Chamblee said. "My senior trainers and student-athletes ... at that point in time, we didn't even know if we would have graduation."

Chamblee has since adjusted to her temporary status.

She's able to cook dinner more frequently for her husband and two kids, and has roamed her house with a paintbrush in hand and her let's-get-something-done meter set to 10.

The family has also taken up some landscaping work.

"Just getting to see my kids more and tuck them in; that's something I normally wouldn't get to do." Chamblee said. "And I really love that. But I absolutely also miss not getting to see my West Point kids, especially the ones going through hard times. I miss not being there and seeing if they're okay. There's a lot we miss."

And, like Shirey, when the call comes, she won't have to be told twice where to be.

"I don't care if it's hot or cold, if I'm drenched in rain or snow, I'll just be happy to be out there again with my West Point family," Chamblee said. "Before then, I want all of my athletes to be doing some aerobic exercises."