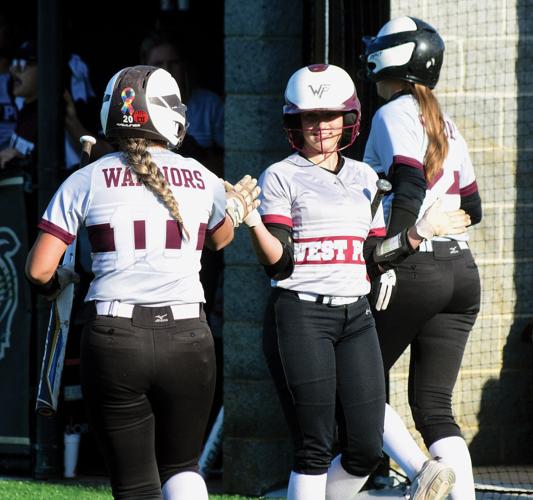 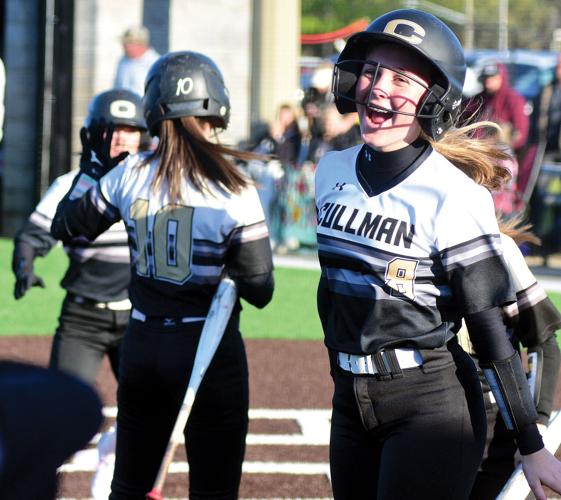 West Point and Cullman played an exciting game on Monday, and the Lady Warriors came out on top — picking up a 13-11 road victory against the Lady Bearcats in nine innings.

West Point built a 3-0 advantage in the first inning following a two-run single by Sidney Burks and groundout by Kylee Quinn.

Cullman, however, chipped into its deficit with an RBI double by Taylor Au (first inning) and a West Point error (second inning) to pull to within a run at 3-2.

The Lady Warriors, though, exploded for six runs in the third inning to surge in front 9-2.

Brindlee Phillips and Nikki Tyree each socked RBI singles in the frame, while Bethany Minck wrapped up the fireworks with a two-run single. Alexis Kimbril corralled an RBI on a bases-loaded walk, and the Maroon and White plated another run thanks to an error by the home team.

That score remained until the fifth inning, when the Lady Bearcats eventually got their bats going.

Olivia Britton smacked a two-run single to pull Cullman to within 9-4 before another West Point error made it 9-5.

Haley Shannon then smoked a bases-clearing triple before scoring herself on an RBI single by Au one batter later.

Just like that, the game was tied at 9-all.

The teams swapped runs in the eighth inning — Macayla Wilkins hit an RBI single for West Point before Cullman tied it up in the bottom half following an error — but the Lady Warriors finally broke through for multiple runs in the ninth inning.

Cullman picked up one — Shannon had an RBI groundout — in the bottom half of the frame, but Carlie Wilkins eventually shut the door to seal the win.

West Point improved to 21-9 following the win, while Cullman dropped to 14-17.

Jimmie Lou Gable, 88, of Cullman entered into rest on Wednesday, May 18, 2022 at Hanceville Nursing and Rehab. She was born February 20, 1934 in Eva, Alabama to George and Bessie Bates Childers and was a longtime member of Duck River Baptist Church. She is survived by her son-in-law, Tim Wil…

Linda Faye Townsend Facciuolo, age 74, of Cullman, passed away on Monday, May 16, 2022, at Cullman Regional. She was born on August 27, 1947, in Georgia to Delmer and Margaret Townsend. Mrs. Facciuolo was preceded in death by her parents; sisters, Pat Hardin, Geraldine Townsend, and Phyliss …