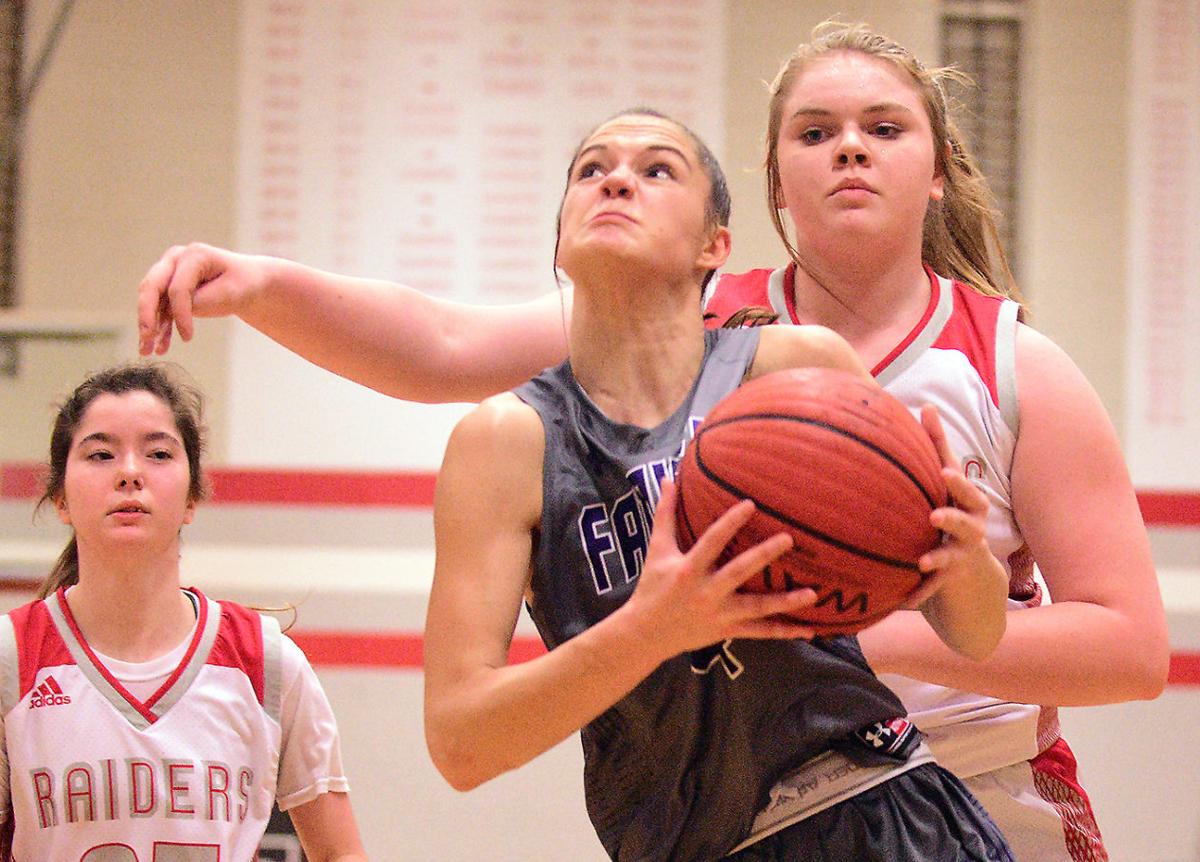 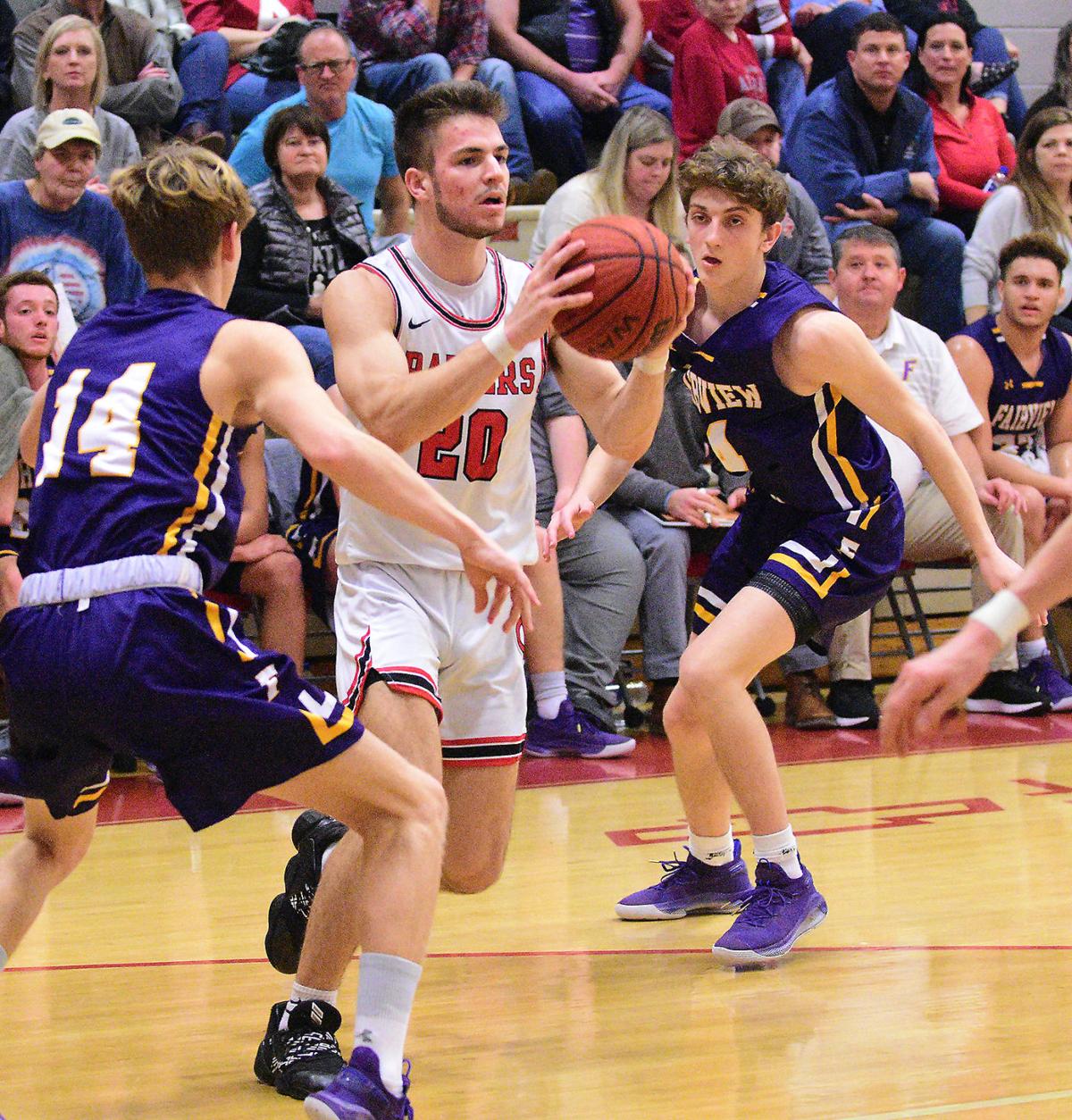 GOOD HOPE — Maddie Yeager made a go-ahead layup with less than 10 seconds remaining and added another shortly afterward to propel Fairview past Good Hope 57-54 in overtime on Tuesday night.

The flip in momentum followed an earlier 5-0 run by the Lady Raiders (14-7), who claimed a one-point lead after a free throw from Bailey Tetro and back-to-back layups by Heather Tetro and Ivey Maddox.

With the victory, Fairview will now host the Class 4A, Area 12 Tournament.

"It was a tight game, and we knew we had to win," Yeager said. "We won as a team. Everyone gave it their all the whole game. We were all so excited to play in this game, because it’s the start of the 'big games.' The last few seconds were low-key stressful, but we knew we had to trust the process and keep cool. After that first shot, Payton did a great job not fouling and getting that steal, which led to two more points. Then we knew we had sealed the deal. We are beyond excited to host area."

Golden registered a team-high 17 points for the Lady Aggies, while Daisy Manasco and Katie Ball each had 12.

Drew Maddox racked up a team-high 26 points for Good Hope, while Cole Maddox was right behind him with 24.

The Raiders outscored the Aggies 24-11 in the fourth quarter.

"That was the definition of a grind-it-out win," Good Hope coach Drew Adams said. "We told the guys that if we would continue to grind out second-half stops that eventually good things would happen. Although it was an ugly win, I was as proud of my guys tonight as I've been all year. Fairview is a good basketball team and always difficult to beat."