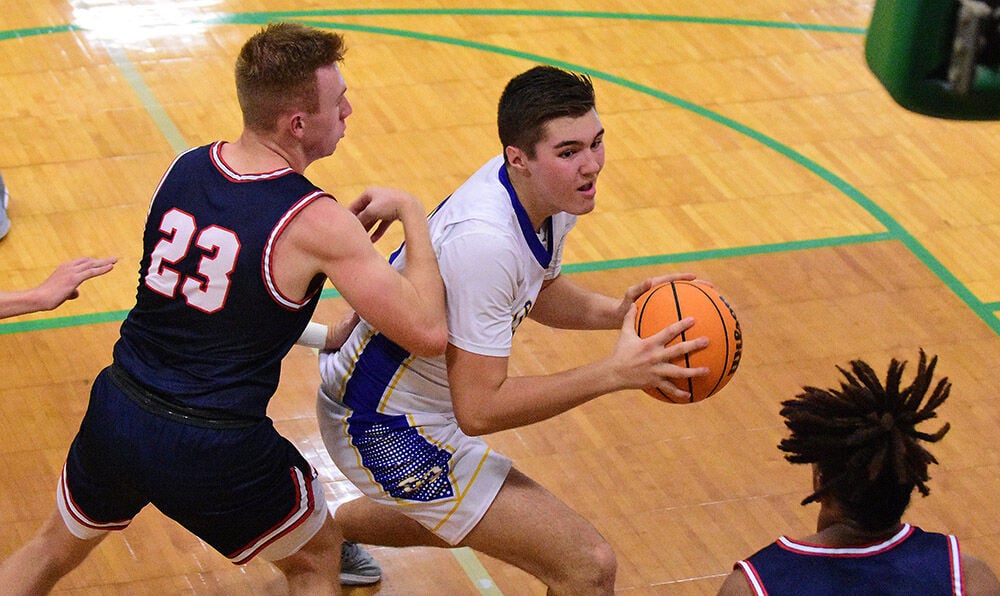 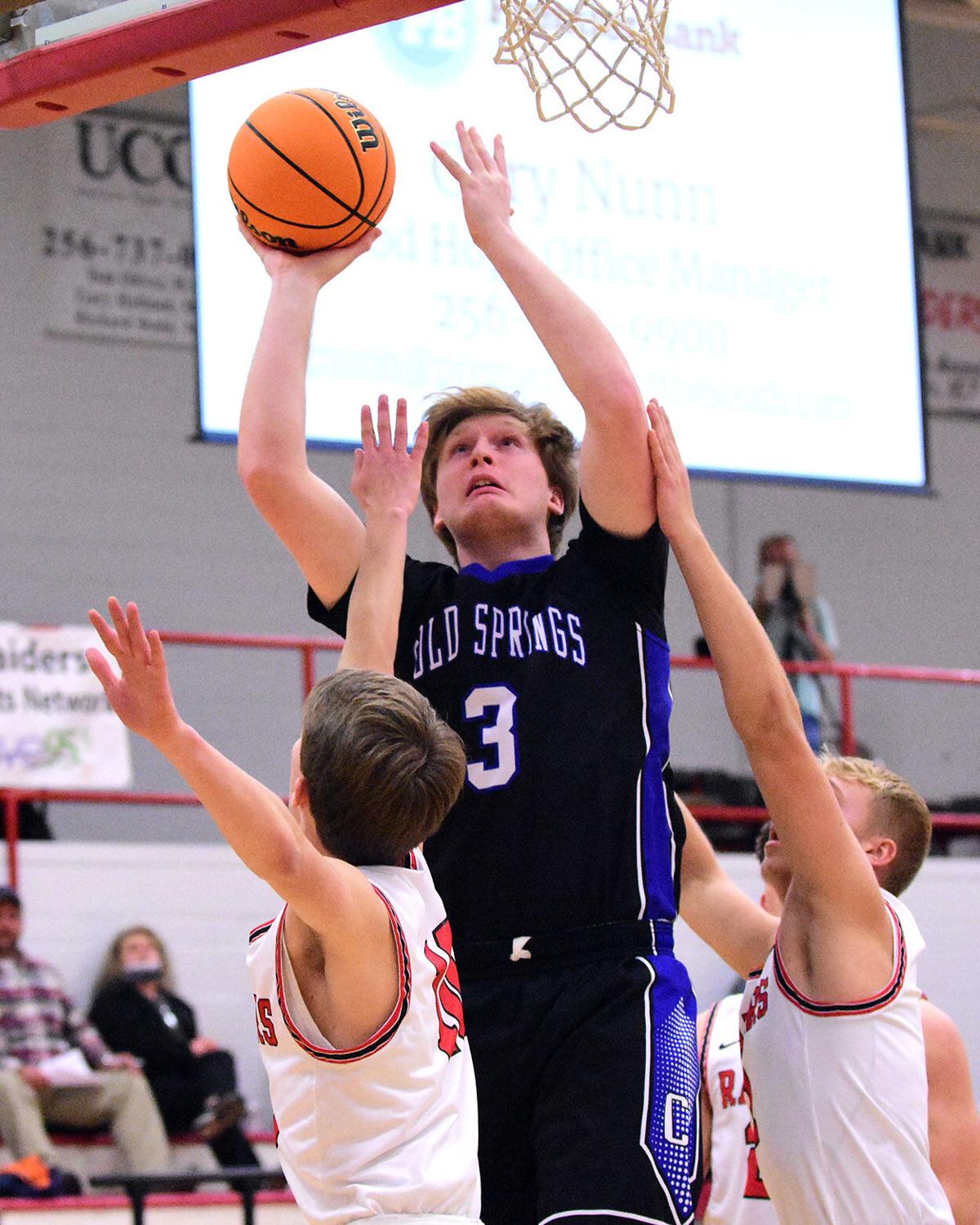 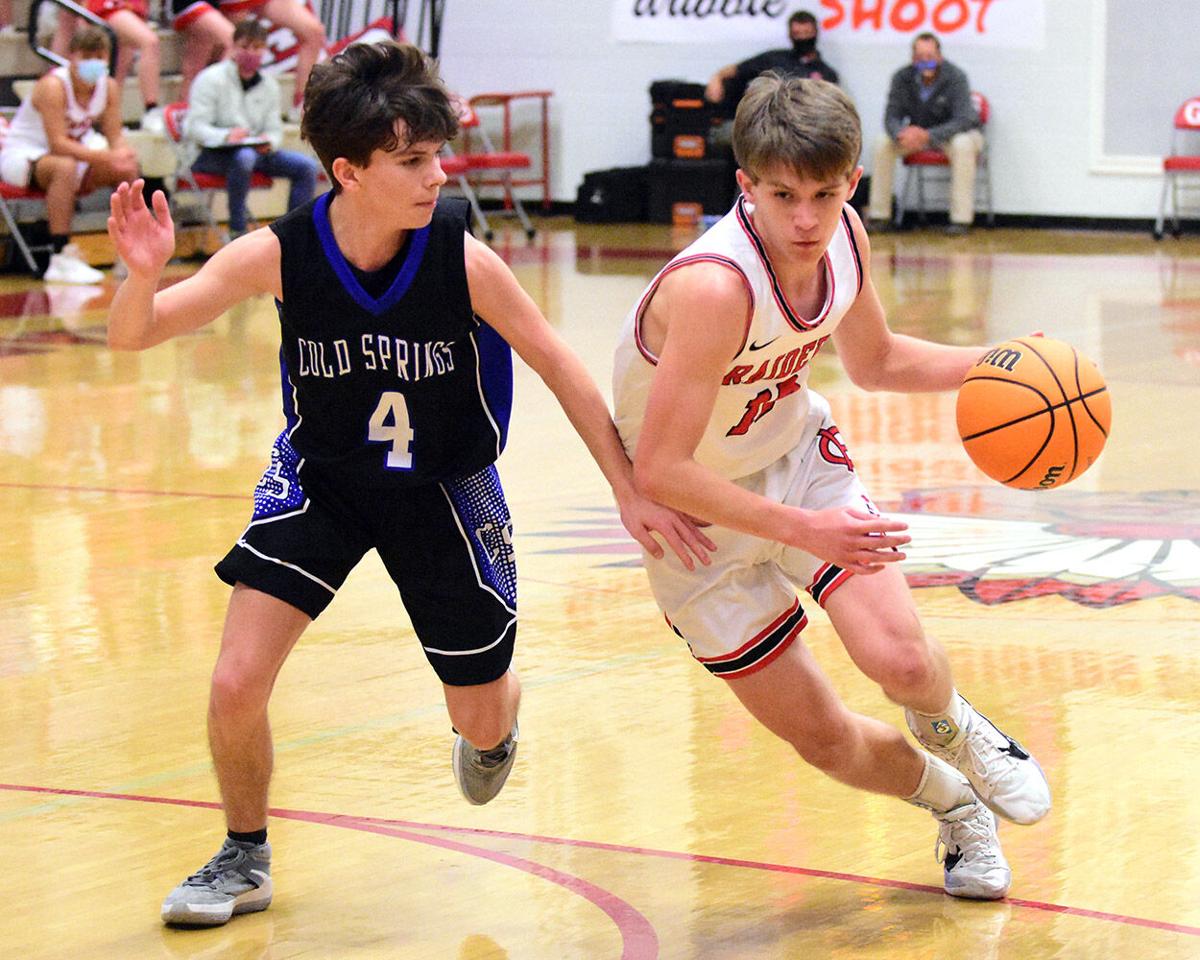 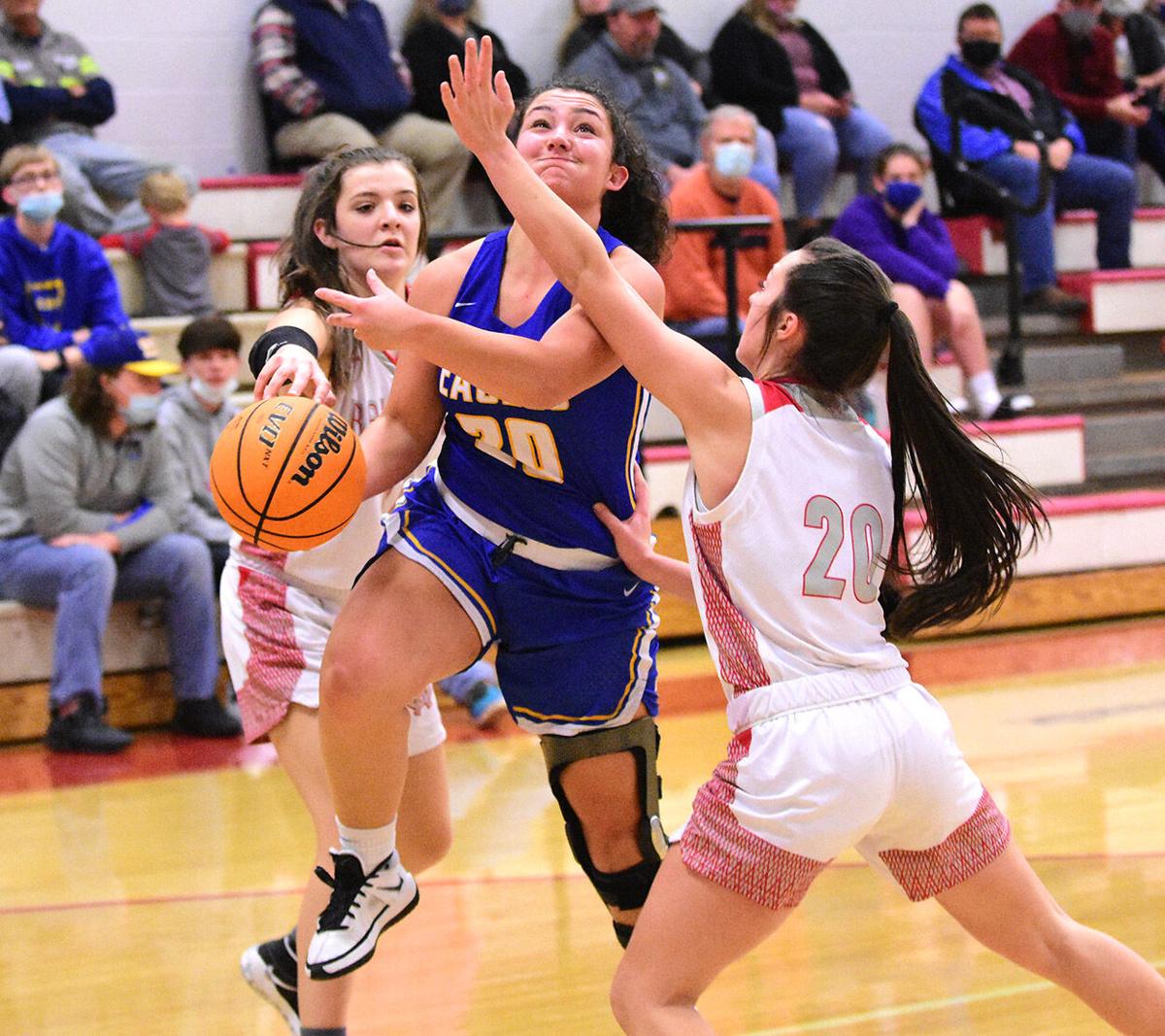 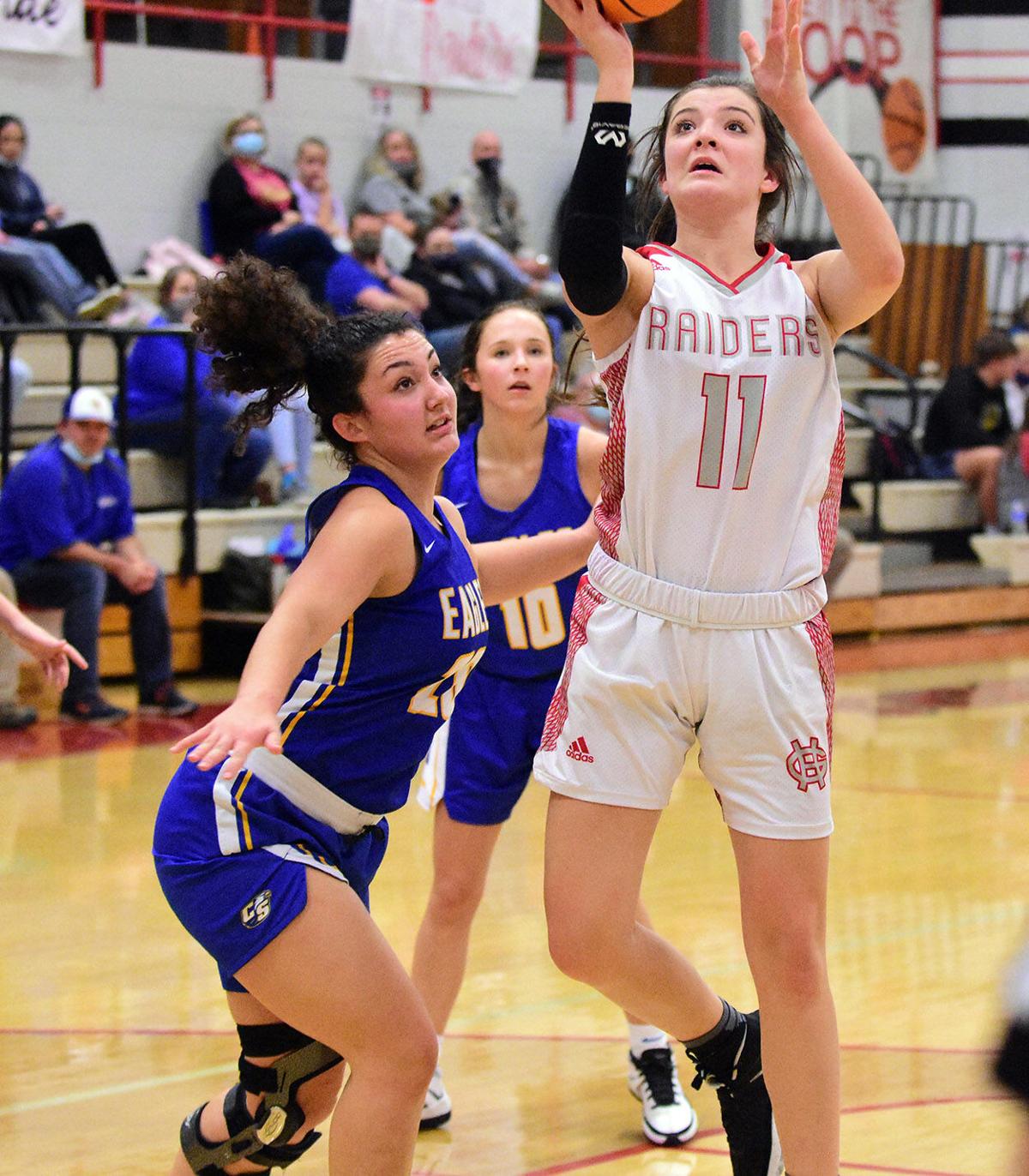 The Eagles held a 29-11 halftime lead, but the Raiders stormed back with a strong second half and sent the game into overtime on a Tanner Malin 3-pointer just ahead of the horn.

Cold Springs built a cushion in the first extra period, but Good Hope once again responded as Malin made a layup to tie things up at 53 entering the second overtime.

Malin then gave the Raiders a one-point lead with 4.5 seconds to go in double overtime following a three-point play.

Peppers, though, came through with a fadeaway 3-pointer in the corner to pull it out for the Eagles. He was soon swarmed by his teammates and coaches in a raucous celebration.

“The shot wasn’t planned at all,” Peppers said afterward. “But it was an awesome experience. After the shot went down, coach (Tim Willoughby) was so excited, and I was hoping he wouldn’t bring me to the ground. I love this team, and we’re glad to be (the) No. 1 (seed) in the county."

The Lady Eagles (7-5) led by as many as 12 points in the final frame before the Lady Raiders (7-4) began to chip away at the deficit, pulling to within one with less than three minutes left in the contest.

Back-to-back 3-pointers by Brooke Crider and Toni West, however, helped Cold Springs pad its cushion just enough, and the road team came up with a couple of key stops down the stretch to seal the win.

Crider finished with 15 points on five made 3’s, while West pitched in six.

"It was a great game between two really good teams,” Cold Springs coach Tammy West said. “I’m extremely proud of the way we had such a great team effort tonight."