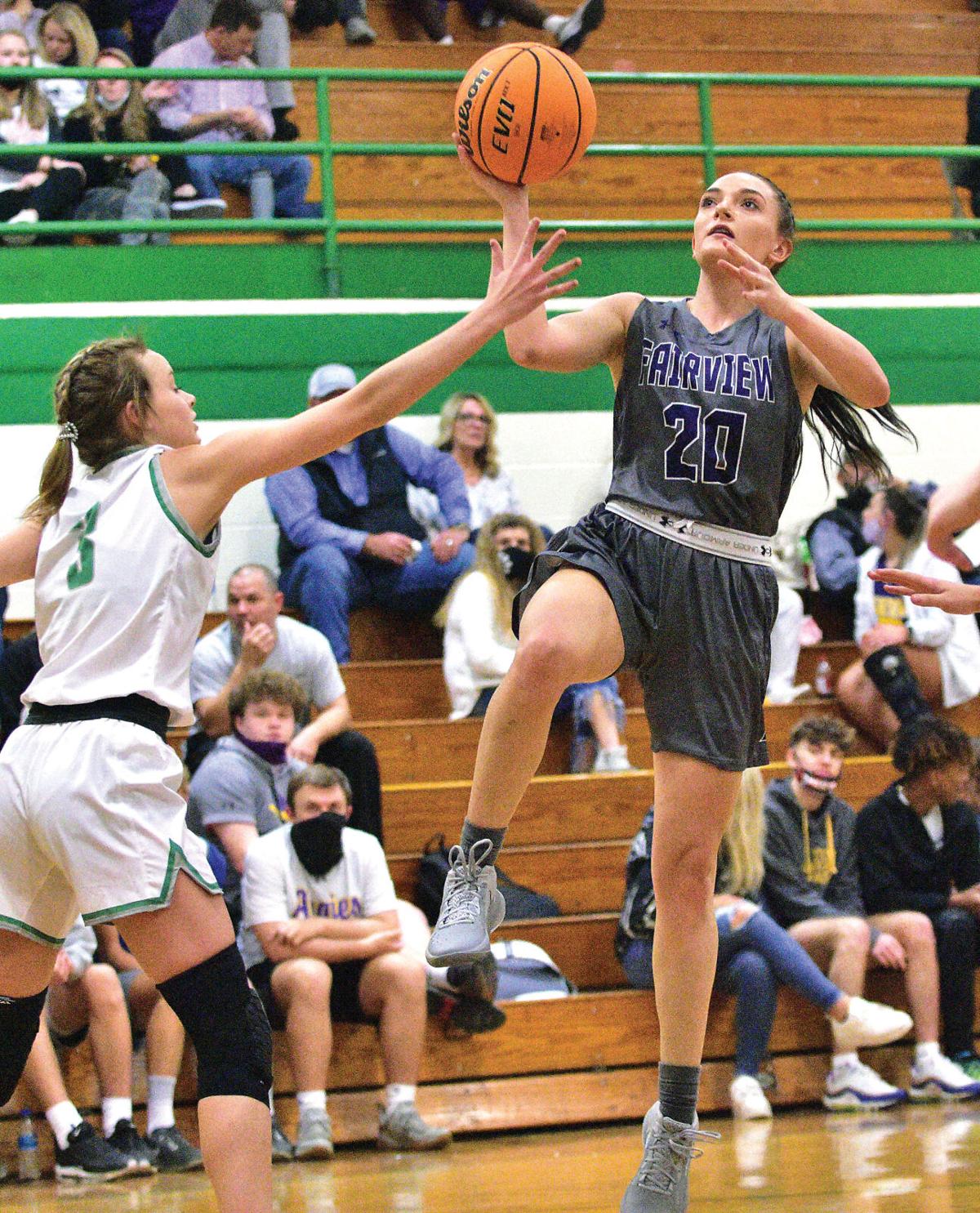 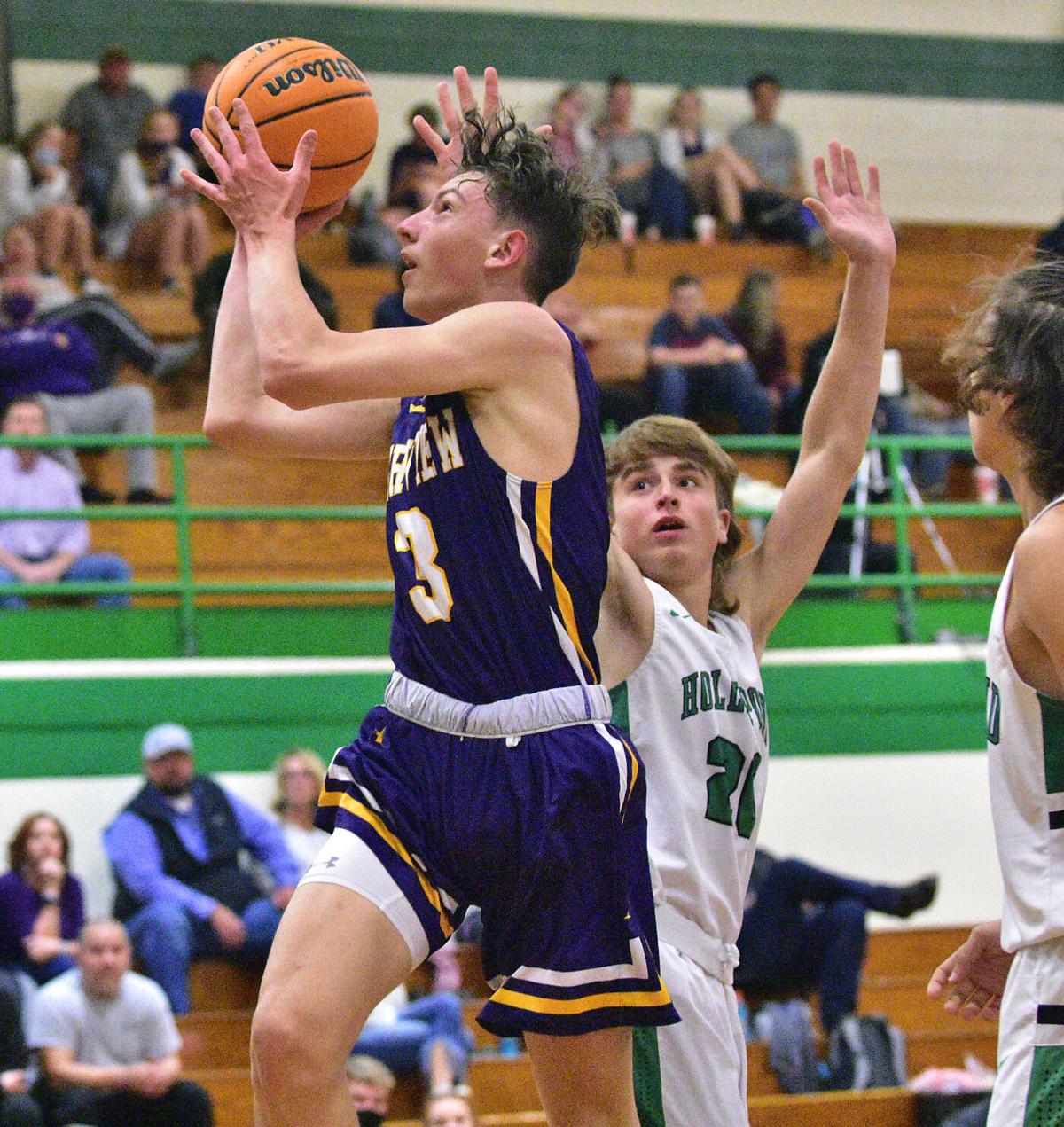 Fairview led 47-41 entering the final quarter but cranked up the defensive pressure in those final eight minutes, outscoring the Lady Broncos 23-3 to turn a close contest into a runaway victory.

Stallings sank four 3-pointers in the second quarter to help keep the Lady Broncos in it.

Billings, however, was happy to see more urgency from his team in the second half.

% Fairview 62, Holly Pond 49: The Aggies opened their season with a double-digit road win over the Broncos.