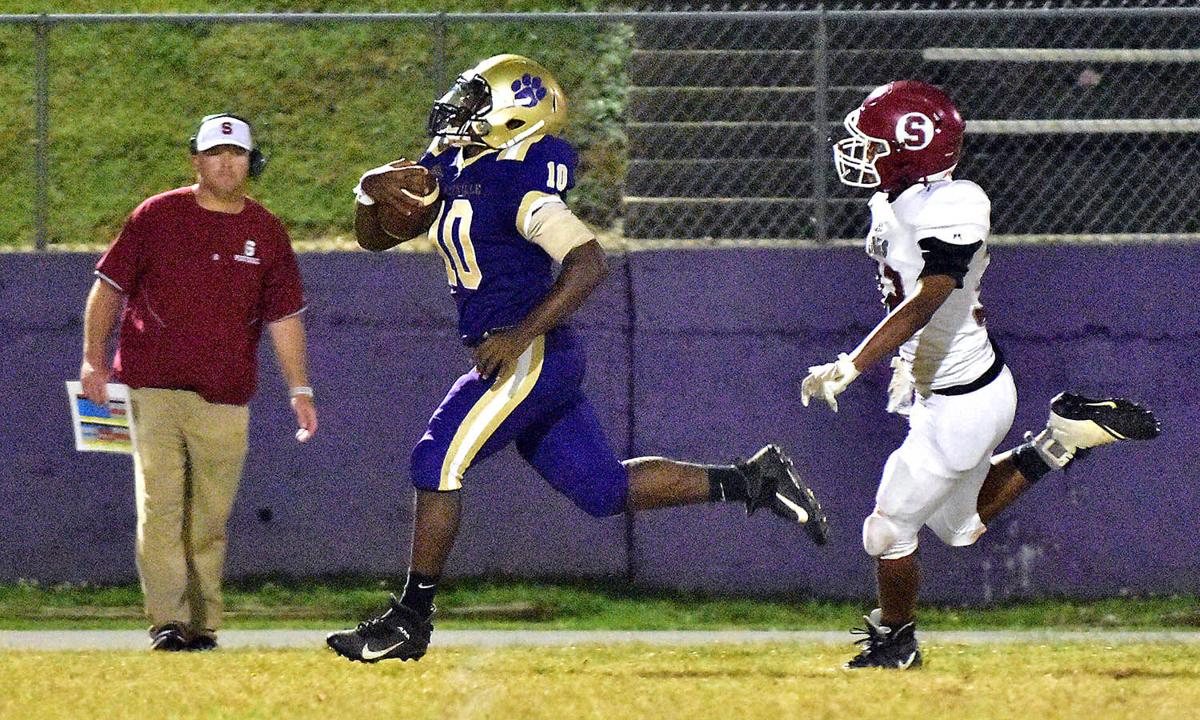 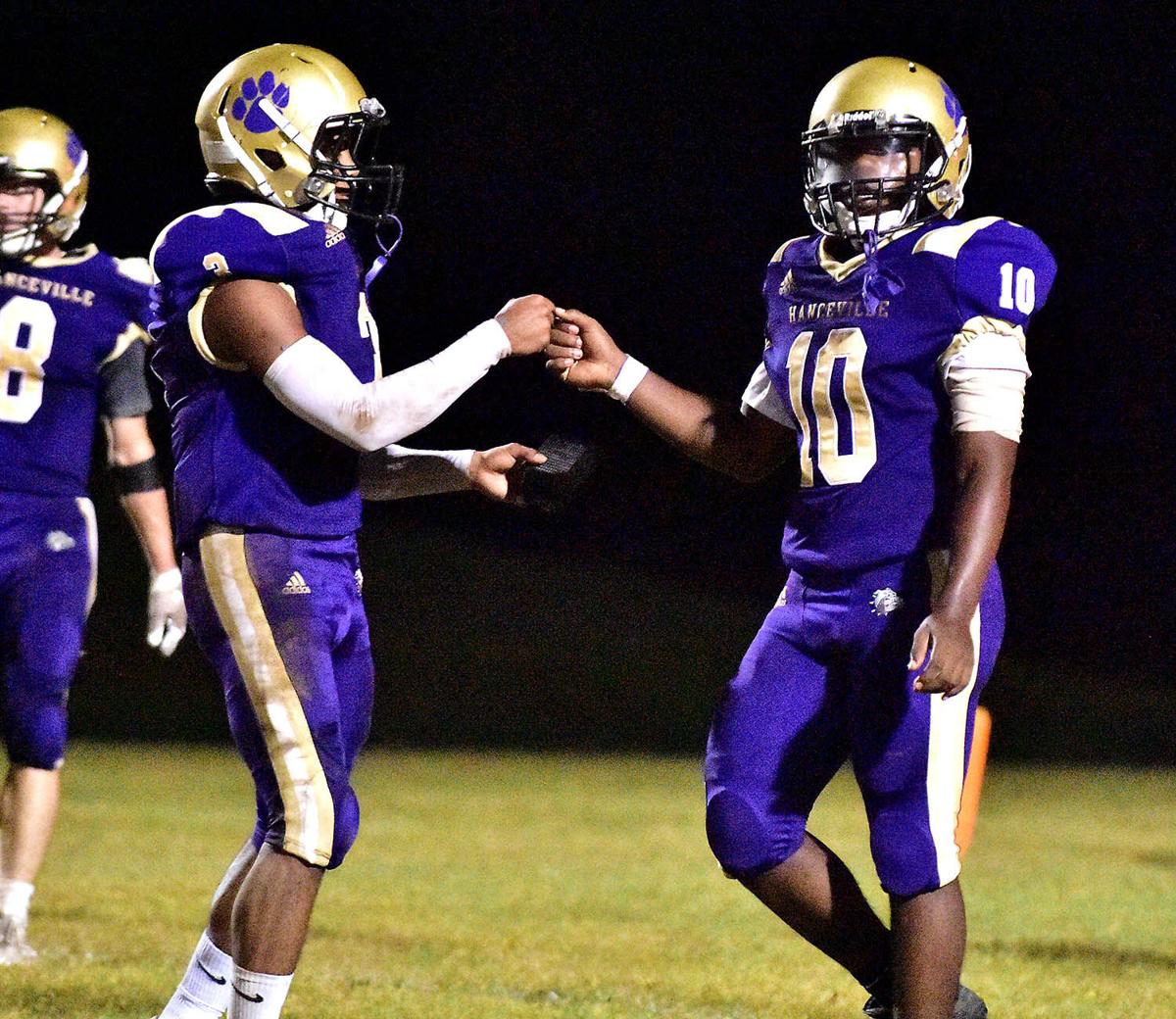 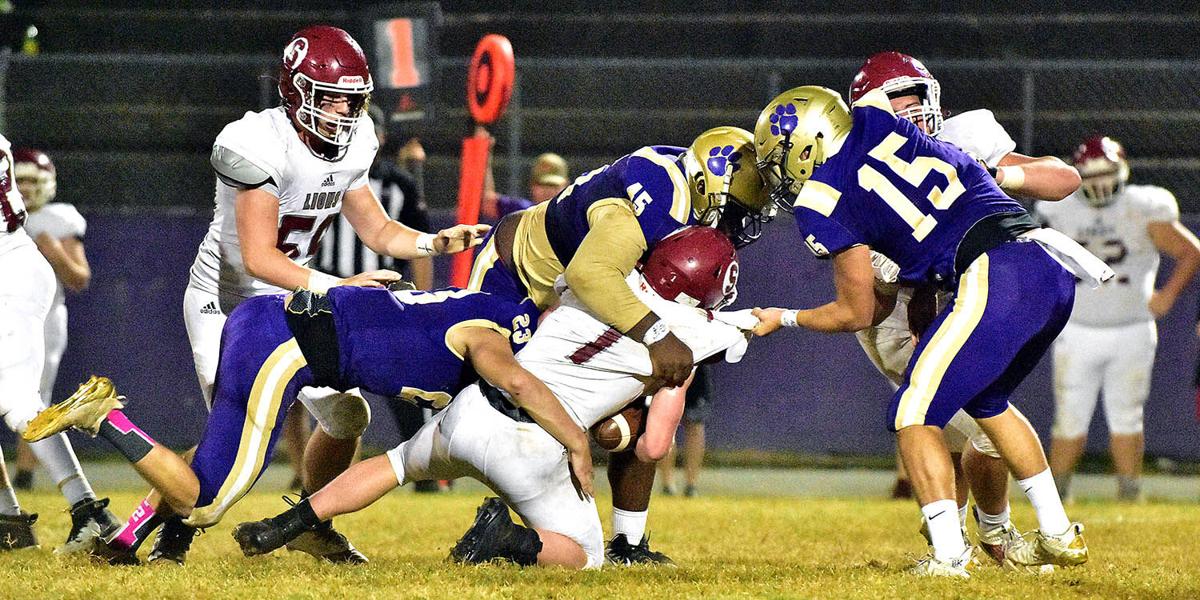 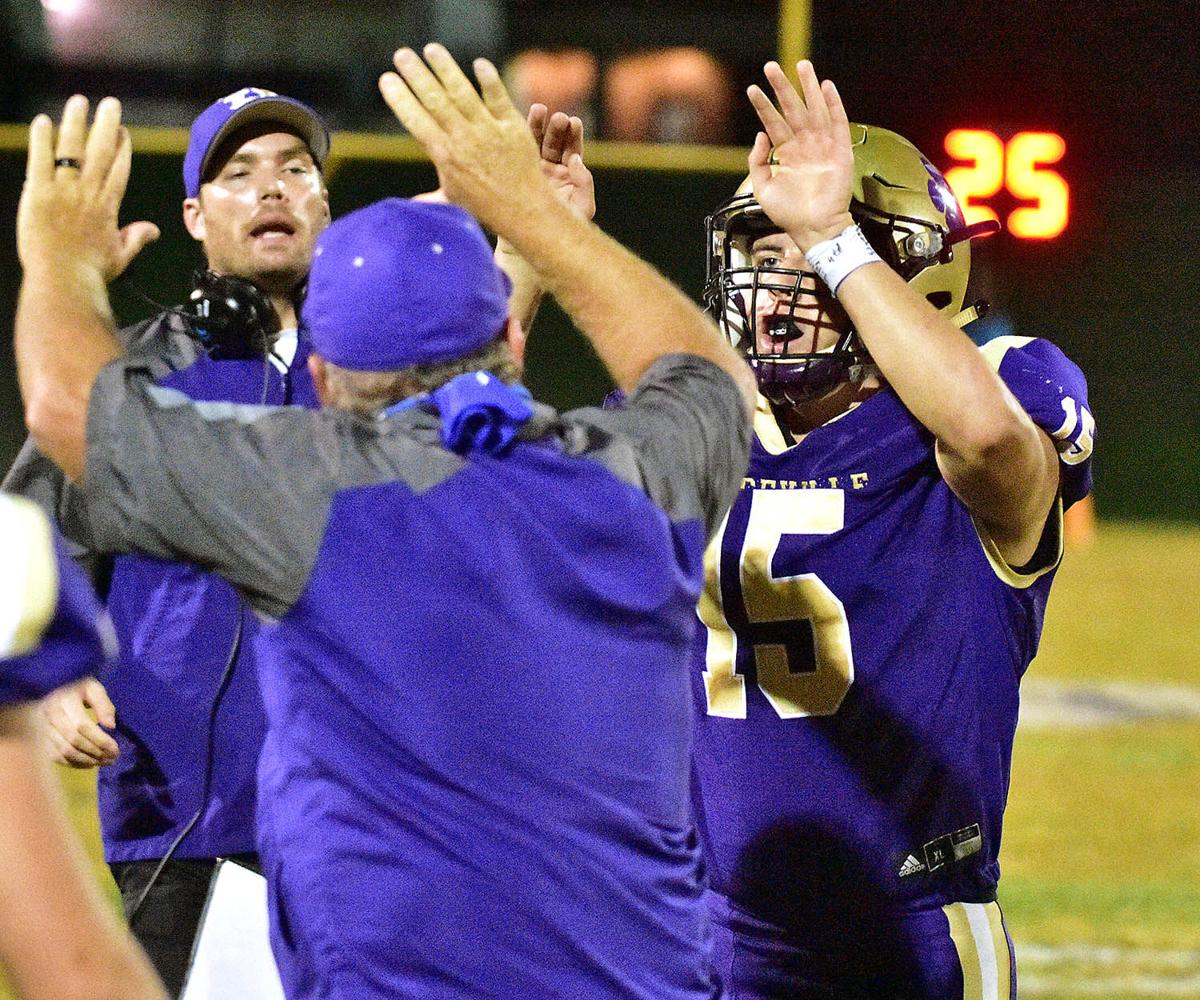 Brosnan Ward rushed for a pair of first-half touchdowns (49 and 38 yards), while Bo Joles delivered a 70-yard touchdown strike to Logan Guthery to help Hanceville earn a 21-0 halftime lead at Ray Talley Stadium.

Karsen Wilbanks (40 yards) and Zach Campbell (75) recorded touchdown runs in the third quarter for the Bulldogs, who improved to 2-7 this season following the home win.

"I was happy with our run game tonight," Hanceville coach Cody McCain said. "It was the first time we've had a healthy backfield since the Dora game. It was nice to see a lot of guys get carries and be productive. And the defense played well."

Hanceville closes out the season next week at Elkmont.

The Bulldogs wrapped up the regular season with a decisive road victory over the Blue Devils on Friday night.

Will Tuggle and Christian Roberts netted a pair of touchdown runs apiece for the Bulldogs, while Nelson Martin and Cannon Hiller each recorded one.

Tuggle also recovered a fumble and returned it for a touchdown.

Unfortunately for the Eagles, they couldn't find the end zone again.

Brodi Williams contributed a touchdown run for Cold Springs in the first half.

The Eagles wrap up the season next Thursday night with a home game against Vinemont.

Will Cochran tossed an 11-yard touchdown pass to Kobe Bowers in the second quarter.

Cochran and Kelton Washington added touchdown runs in the second half.

Keynan Baker also returned a fumble for a touchdown in the fourth quarter.

The Warriors are slated to face Curry at home next week.