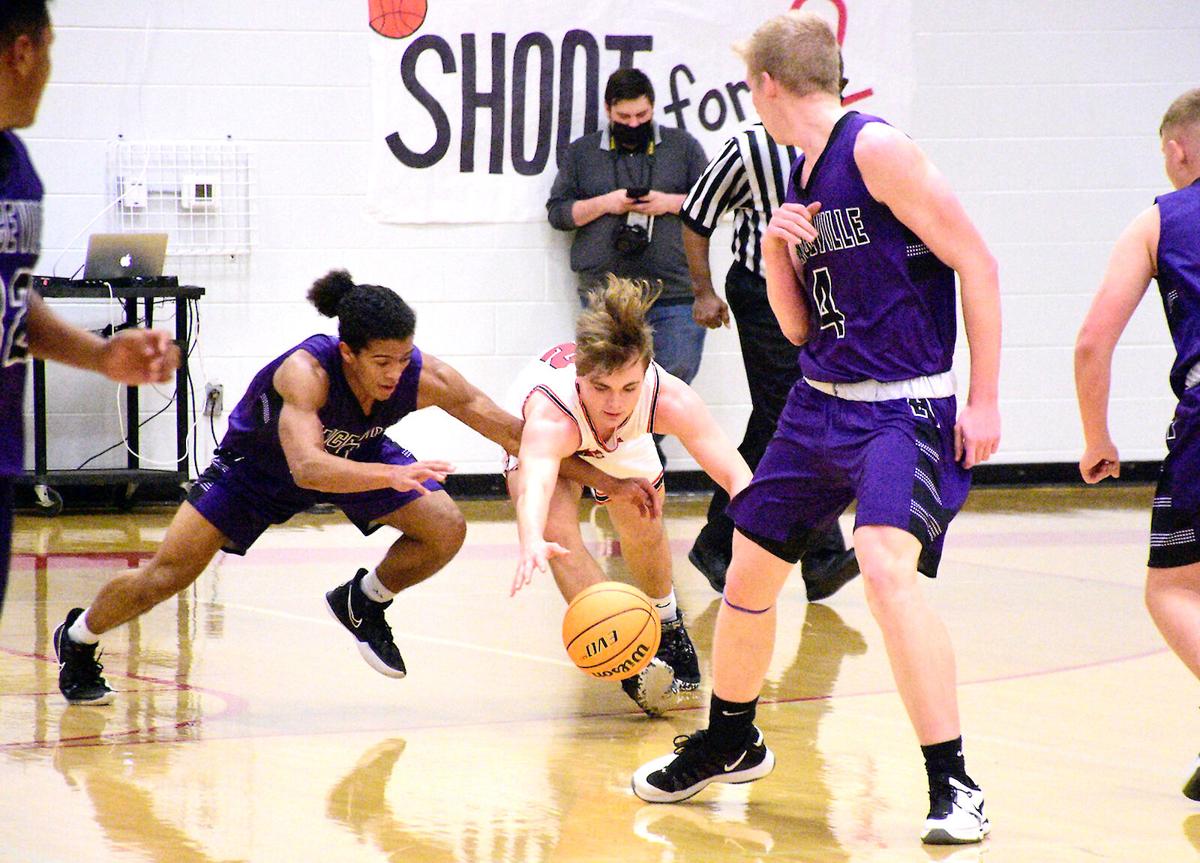 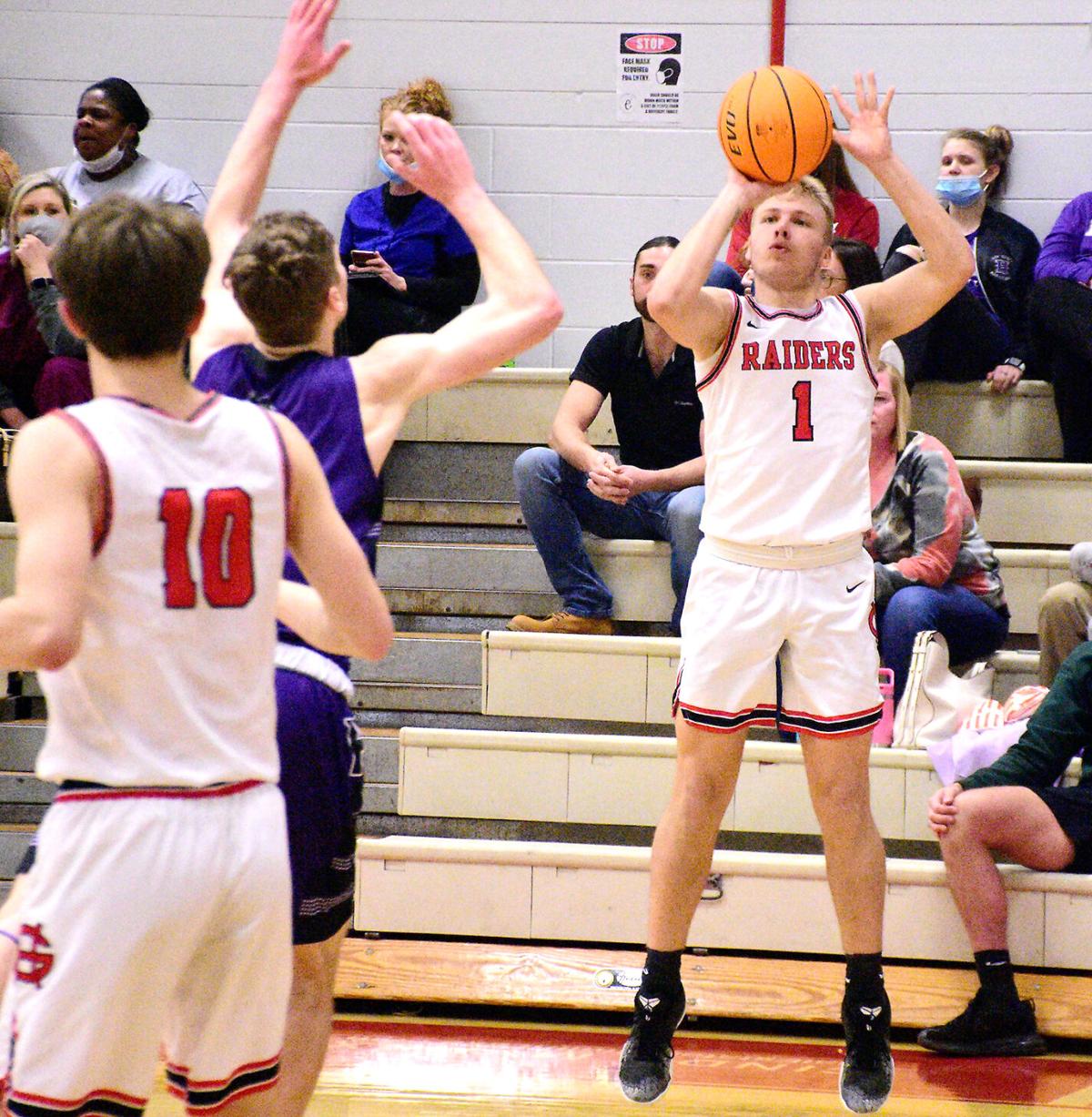 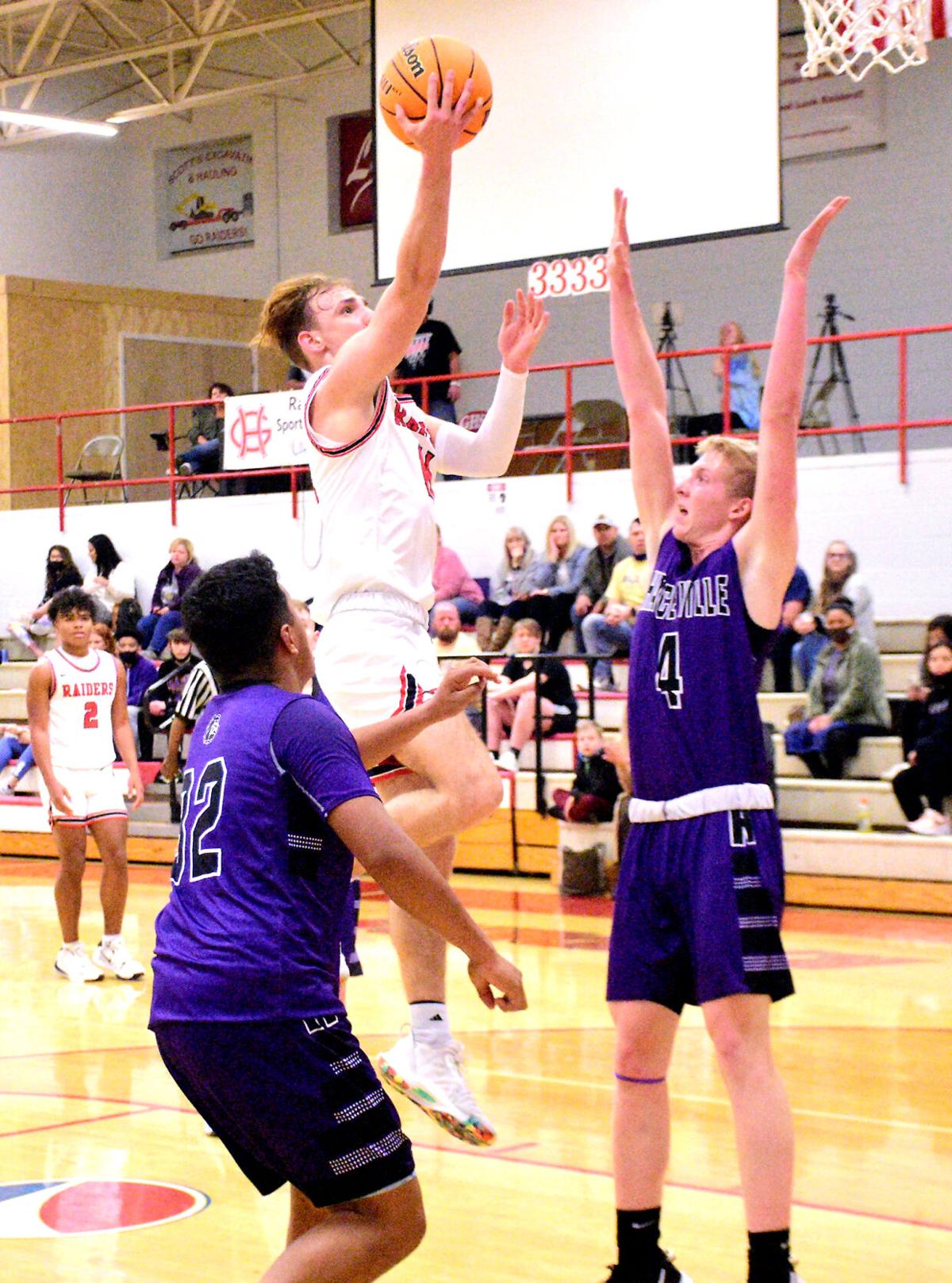 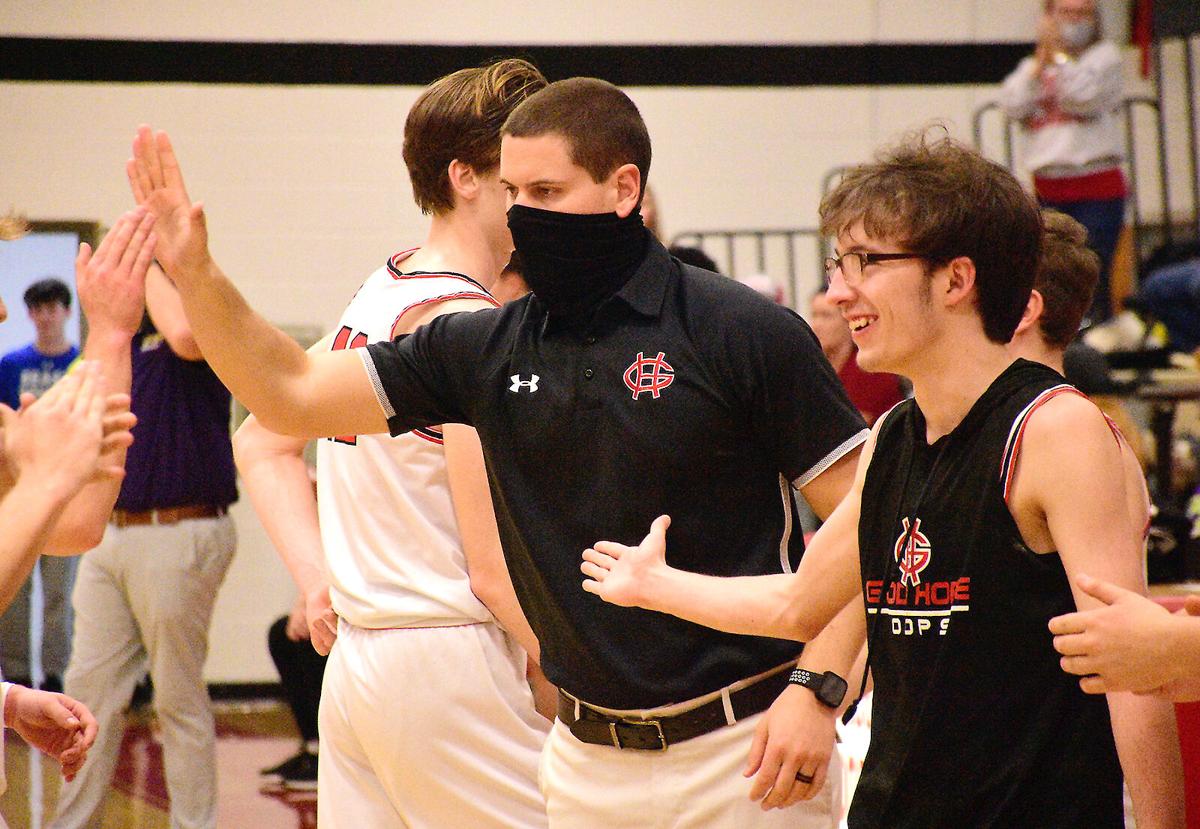 GOOD HOPE — Good Hope’s varsity boys stymied Hanceville on Tuesday night, securing a 76-38 victory in the semifinals of the Class 4A, Area 11 Tournament.

The No. 6 Raiders improved to 22-7 following the win, the 100th for Drew Adams as head coach of the Red and White.

The Bulldogs, meanwhile, finished their season at 5-13.

“It’s a relief if you win these (first-round area tournament) games and heartbreak if you lose,” Adams said. “I was a little tight going into this game, but our defensive effort was unbelievable. We were also able to hit some shots, which helps. I’m just proud of the guys for locking in and taking care of business."

Good Hope burst out to a 19-6 lead after the first quarter, buckling down defensively and not allowing Hanceville to get comfortable.

The Raiders increased the cushion to 40-15 at halftime and never looked back, finishing off the season sweep of their county rival.

The Bulldogs were led by Zach Campbell, who notched a game-high 18 points.

The Raiders will now turn their attention to Friday’s championship game — scheduled for 6 p.m. at D.E. Ryan Gymnasium — versus Oneonta. Good Hope split its two games against the Redskins during the regular season, with those clashes being decided by a combined 11 points.

“We’ve been in some tough areas the past few years, so we’re glad to have the game here,” Adams said. "This one is big because of the cross. You really want to be able to host that sub-regional game. I’ve got a lot of respect for Oneonta, and we know they’re going to bring their best. We’ve just got to lock in again and see what happens."