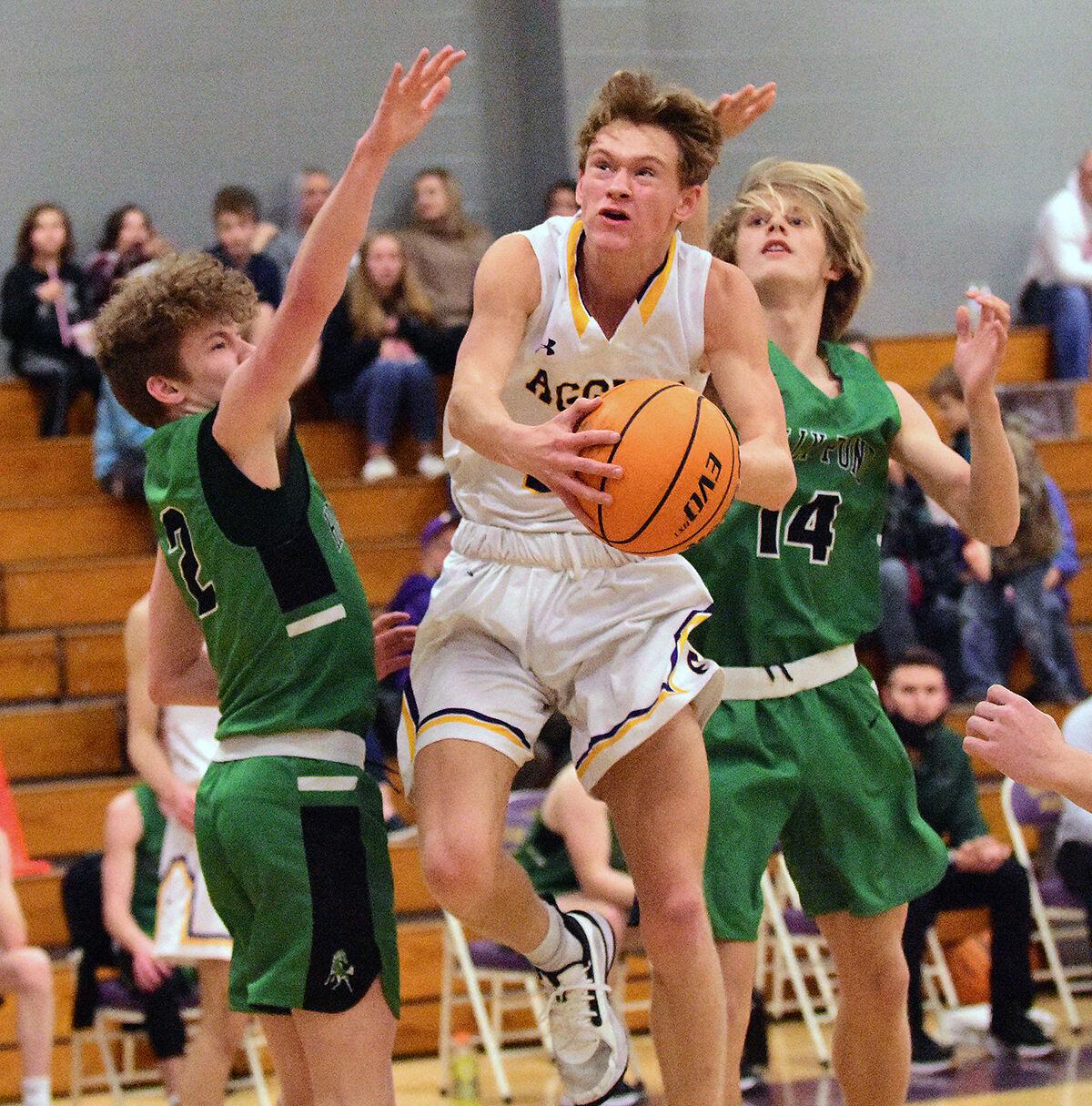 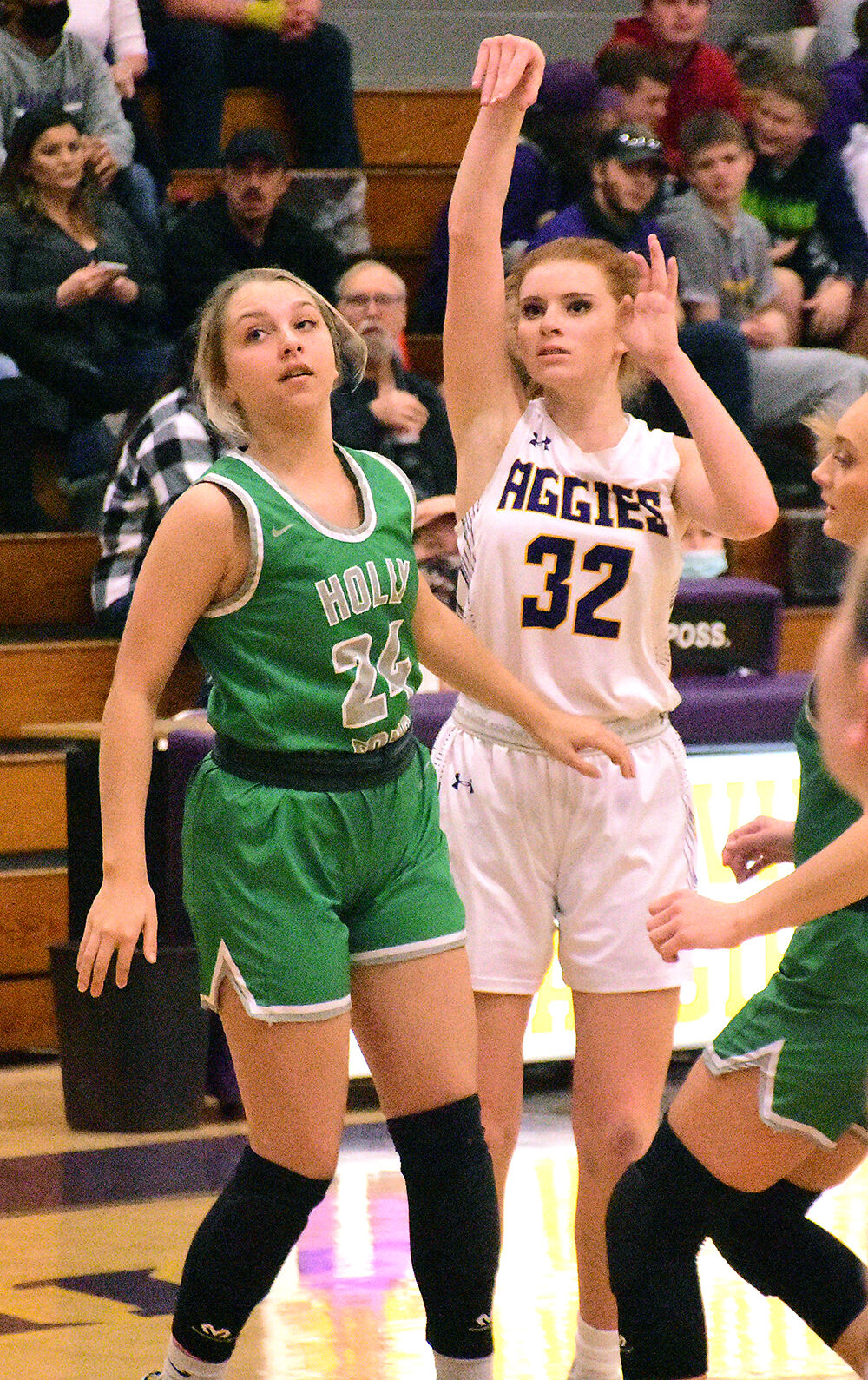 Landon Tweedie tossed in 16 points of his own for the Aggies, who picked up their fifth win of the season.

"I thought it was one of our better games we've played this season," Fairview coach David Martin said. "It was a good team win for us. I'm proud of our team."

The Aggies raced out to a comfortable lead early and held a 22-point advantage at halftime.

Parker Sellers (14) and Gunnar McBee (10) were the top scorers for the Broncos.

Kaylee Stallings was the top scorer for the Lady Broncos with six points.