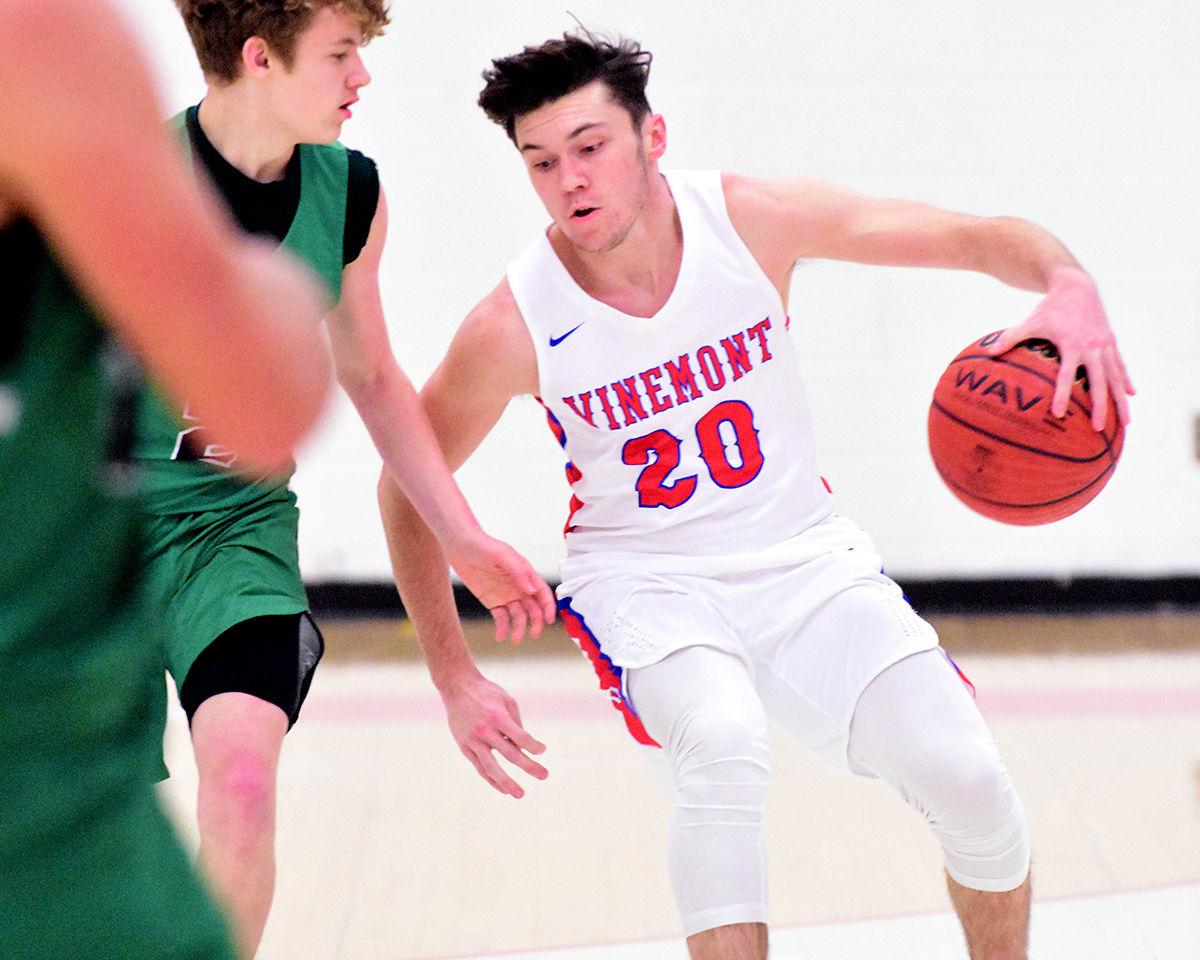 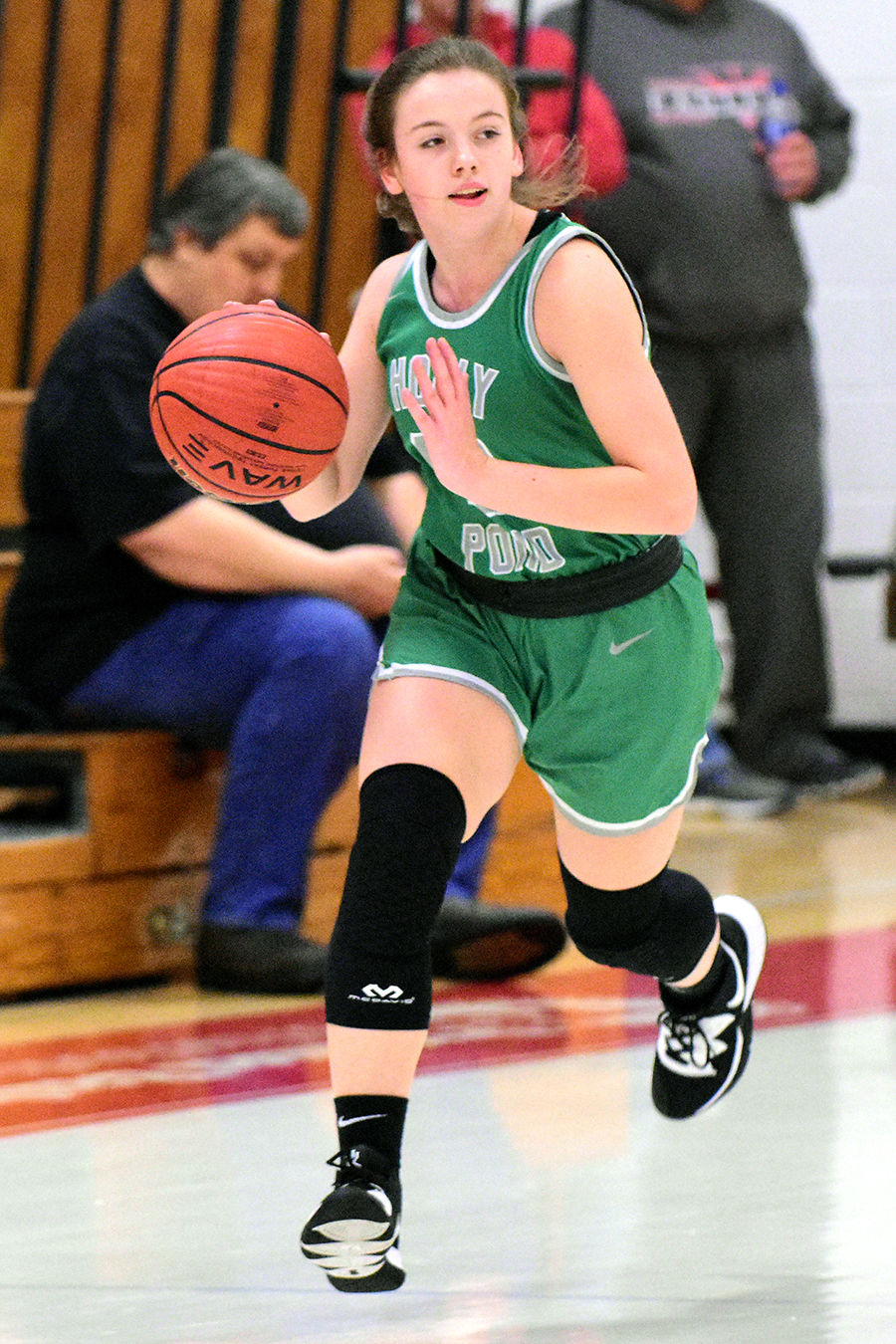 VINEMONT — The Eagles picked up a big area and county win on Tuesday night, defeating Holly Pond 61-52 to move to 4-9 this season.

"Before the game, I just talked to them about believing in ourselves and what we're doing and really just having confidence in ourselves," he said. "It was a little hectic at times, but I was happy with the way that we finished. That was a fun win. It's a big deal for us and a stepping stone in the right direction. I think it's something we can build off of moving forward. I respect the mess out of coach (Mitch) Morris and all that program has done. I'm just really proud of the effort tonight. I can't say that enough."

Katch Johnson notched a game-high 21 points for the Eagles, while Jordan Hall added 15.

Landon Rowell (14), Levi Boatright (13) and Kyler Chaney (11) reached double figures for the Broncos, who dropped to 4-7 this season.

% Holly Pond 47, Vinemont 43: The Lady Broncos squeaked past the Lady Eagles in a back-and-forth contest to earn an area and county victory on Tuesday night.

Holly Pond improved to 6-6 on the season following the road win, while Vinemont fell to 2-10.

Coach Andrew Kelley's group trailed 21-7 in the second quarter but closed the first half on an 11-0 spurt to pull to within three points at halftime.

Both squads battled hard in the second half, but Holly Pond made a few more plays down the stretch.

"It was a good area win," Kelley said. "We didn't play our best tonight, but we scrapped and fought until the end."

Sadie Stanley poured in a game-high 19 points for Vinemont in the loss.

Madysen Hacker was next in line offensively with 14 points.

*Ellison made seven 3-pointers in the second half