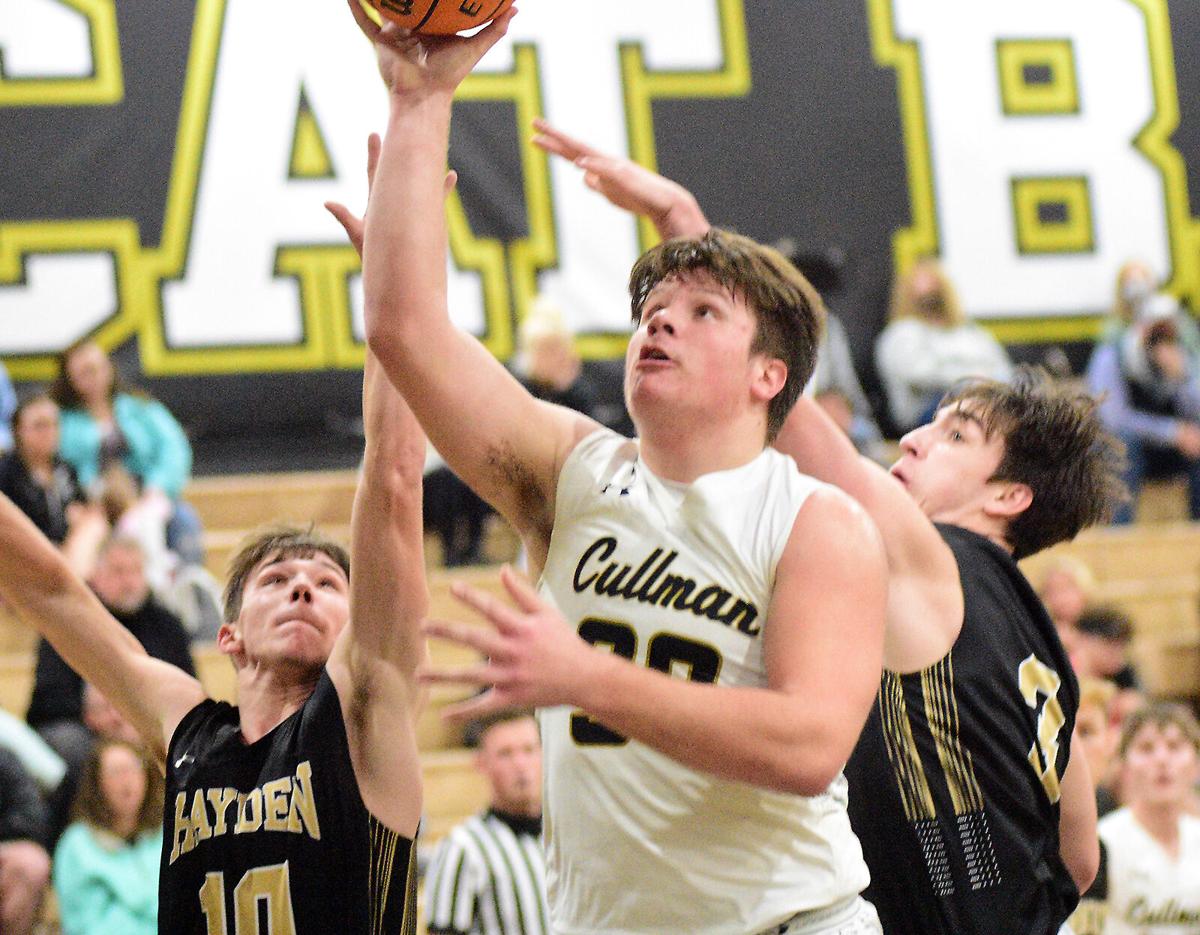 Cullman's Kaleb Heatherly finishes a bucket and is fouled on Tuesday night. 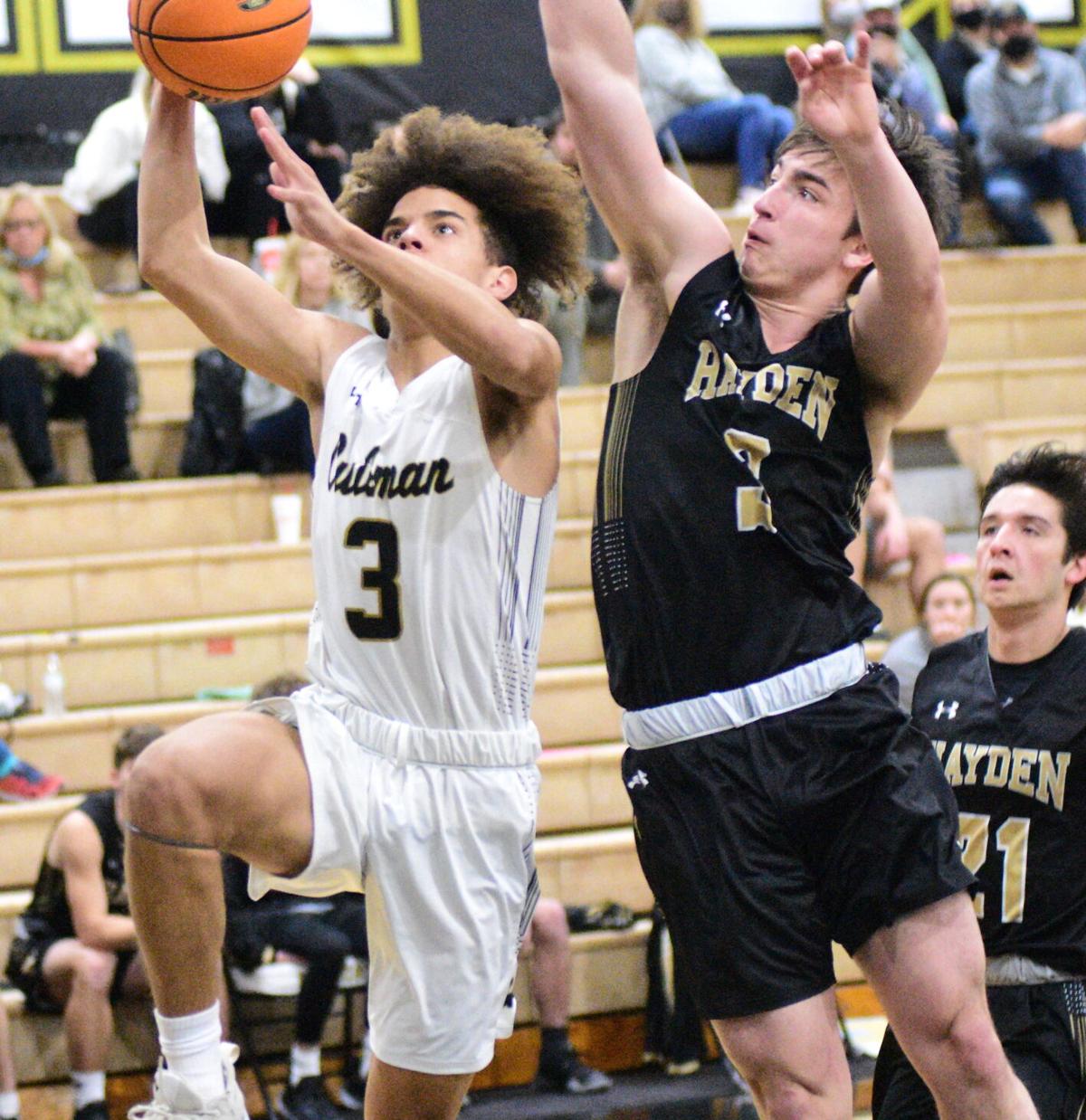 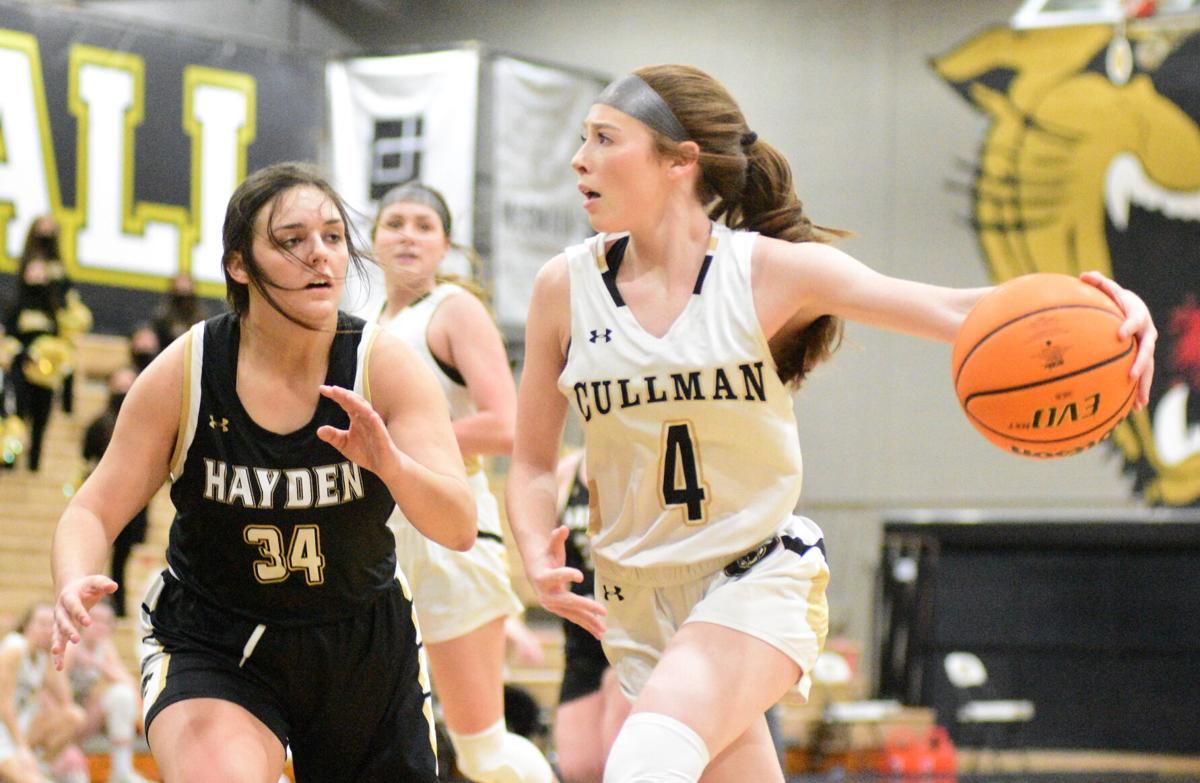 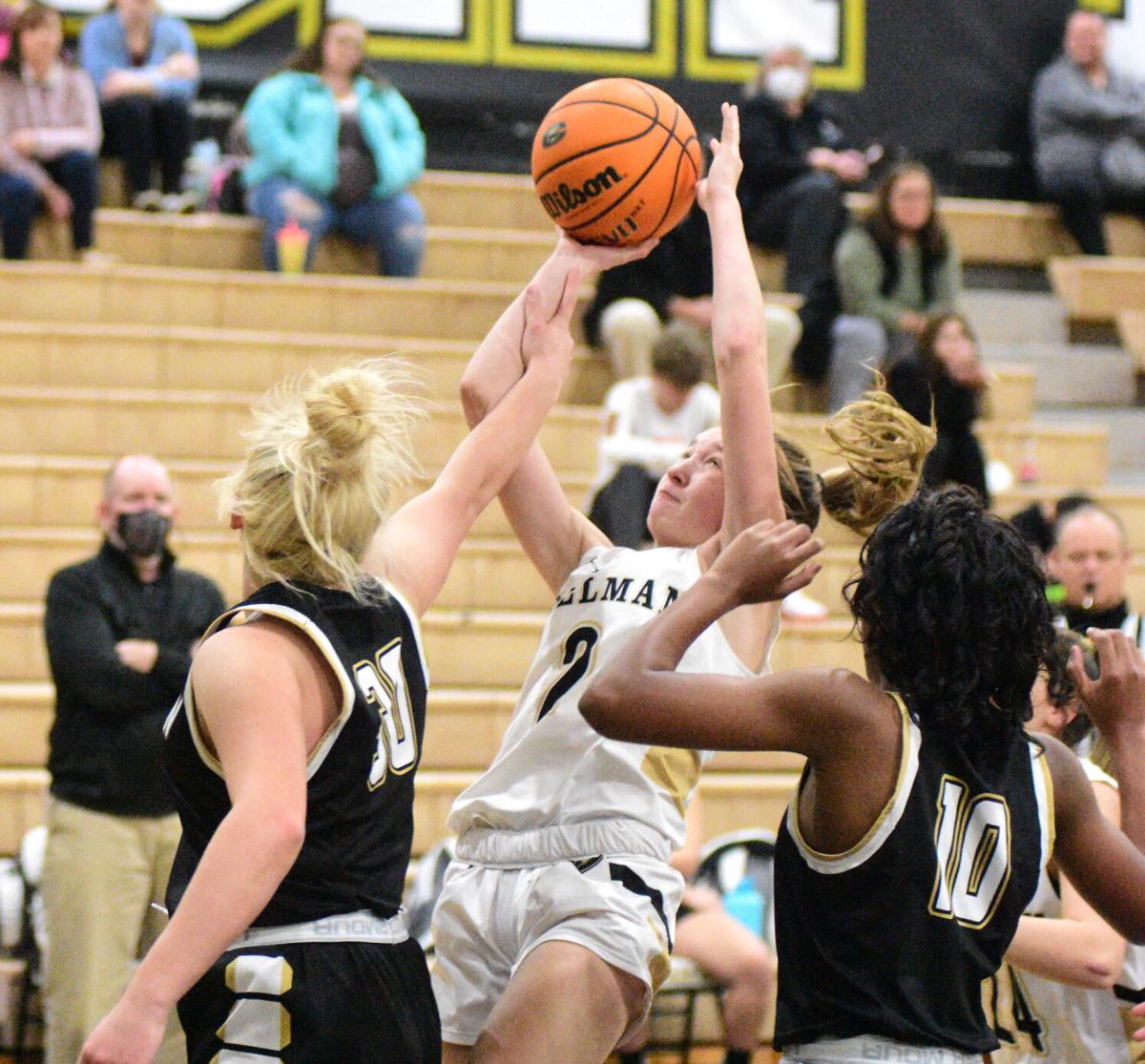 Cullman's Ava McSwain is fouled on a shot attempt.

Cullman's Kaleb Heatherly finishes a bucket and is fouled on Tuesday night.

Cullman's Ava McSwain is fouled on a shot attempt.

Cullman’s varsity boys had no trouble offensively on Tuesday night, scoring bucket after bucket in a 96-56 home win over Hayden to improve to 13-7 this season.

Tucker Gambrill spearheaded the Bearcats — who made 11 3-pointers — with a game-high 25 points, while 12 other players scored at least two points.

Glass threw down a crowd-pleasing dunk late in the fourth quarter as well.

Not a bad day at the office.

“We made a lot of 3’s tonight — a lot of good shooting, guys shooting with confidence,” Meyer said. “We were fortunate to make some good runs because of our shooting. They zoned us up, and we proved we could shoot the ball against a zone. That’s something big coming up in our area play."

% Cullman 68, Hayden 26: The Lady Bearcats grabbed an early lead and never looked back, improving to 14-10 with a dominant win over the Lady Wildcats on Tuesday night.

Cullman used its defense to fuel its offense, forcing myriad turnovers with its full-court pressure and then attacking the hoop for easy buckets throughout the game.

The Lady Bearcats built a 41-16 halftime lead en route to the victory.

All in all, a strong performance for coach Josh Hembree’s squad.

“Basketball is a lot easier when you put the ball in the hole,” he said. “And we’ve struggled ever since Christmas to consistently put the ball in the hole. So I was very glad to see us turn some defense into offense and also knock down some shots. Even finishing around the rim has been a struggle for us at times, so we did a better job of that tonight. I liked our girls’ intensity. We’ve been focused ever since last week on the game next Tuesday when we play Muscle Shoals. And everything we’ve been doing is building toward that. We want to have our girls ready to play and know what to expect. Really proud of our effort tonight. Good to see some of our younger girls get in there, score and play well, too."