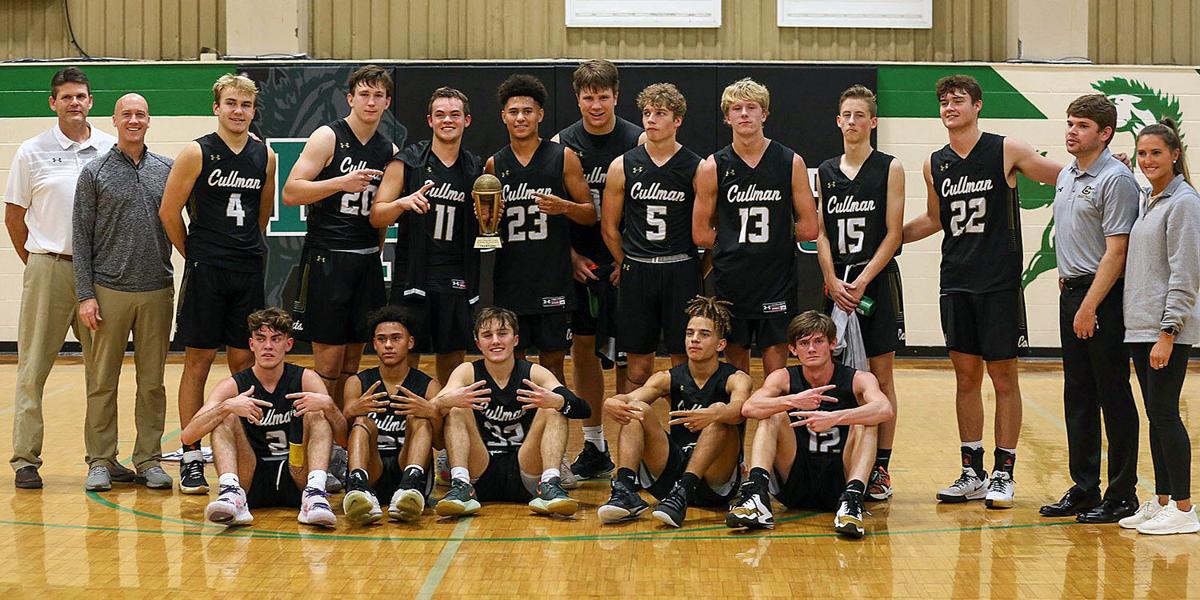 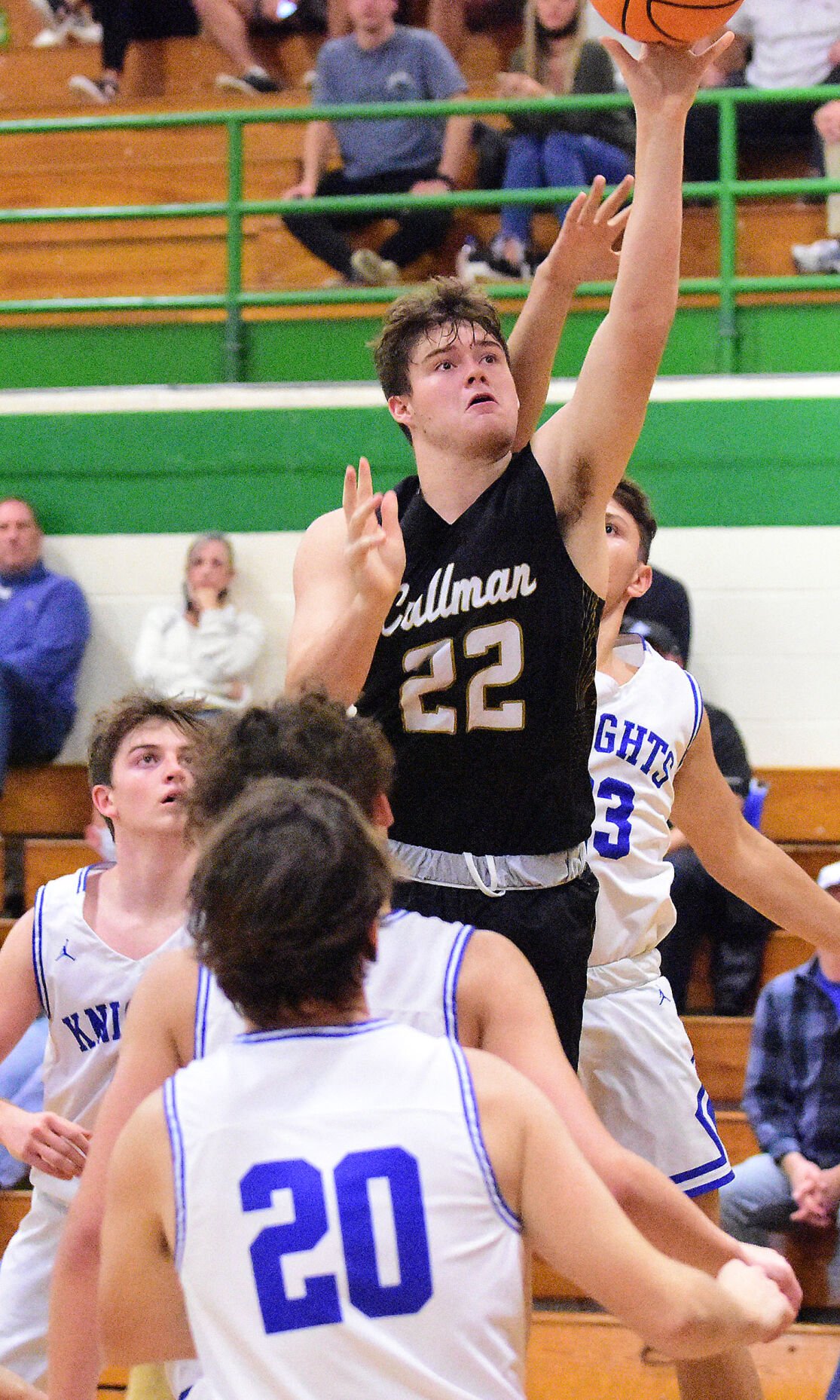 The Bearcats then parlayed a superb third-quarter effort into a 59-21 cushion and subsequent hot clock.

Not a bad finish inside Felton Easterwood Gymnasium.

"We were happy to come out with such intensity," Cullman coach Bobby Meyer said. "Third night in a row, that's hard to do. Our first group set the tone, then the second group came in and kept that going, then the third group came in and kept that going. Lots of defensive intensity and made some timely 3's. Great overall effort from one through 14 tonight. That's what you have to have."

Jaden Orr and Brodie Malcom each secured seven points, while Garrison Sharpe and Cayden Graham notched six apiece. Six other Bearcats garnered at least one point in the victory.

Defensively, Cullman feasted on the Arabian Knights throughout the clash, collecting turnover after turnover and turning those into instant offense on the other end of the court.

"We wanted the game to be our way, not their way," Meyer said. "And that'll be the case for a lot of games this season. If we allow the other team to play their way, it'll be a disadvantage for us. So, we’ve got to play our way. The game has to be forced our way. We were lucky enough to do that tonight."

See below for capsules from other Day 3 matchups.