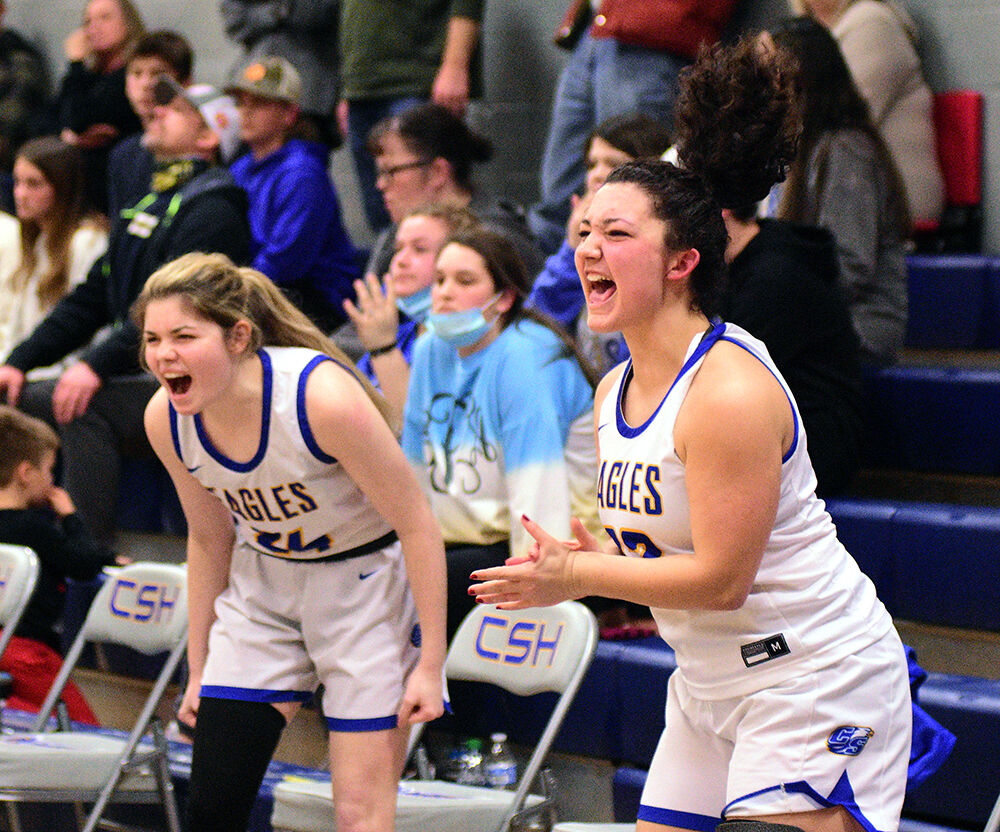 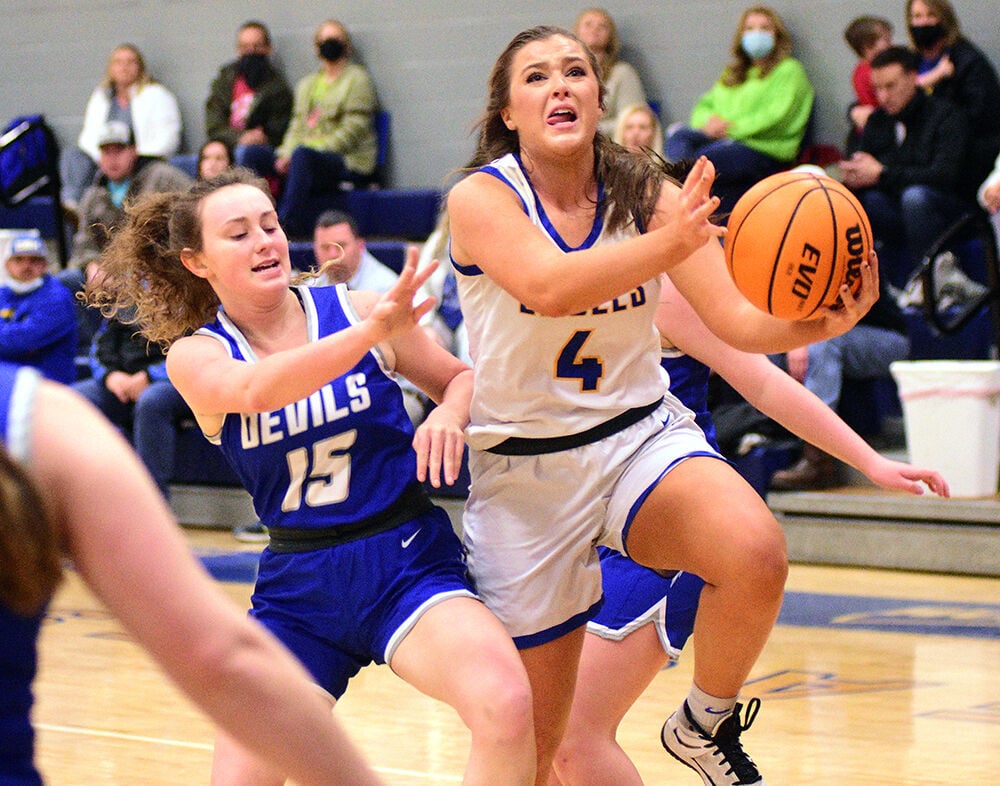 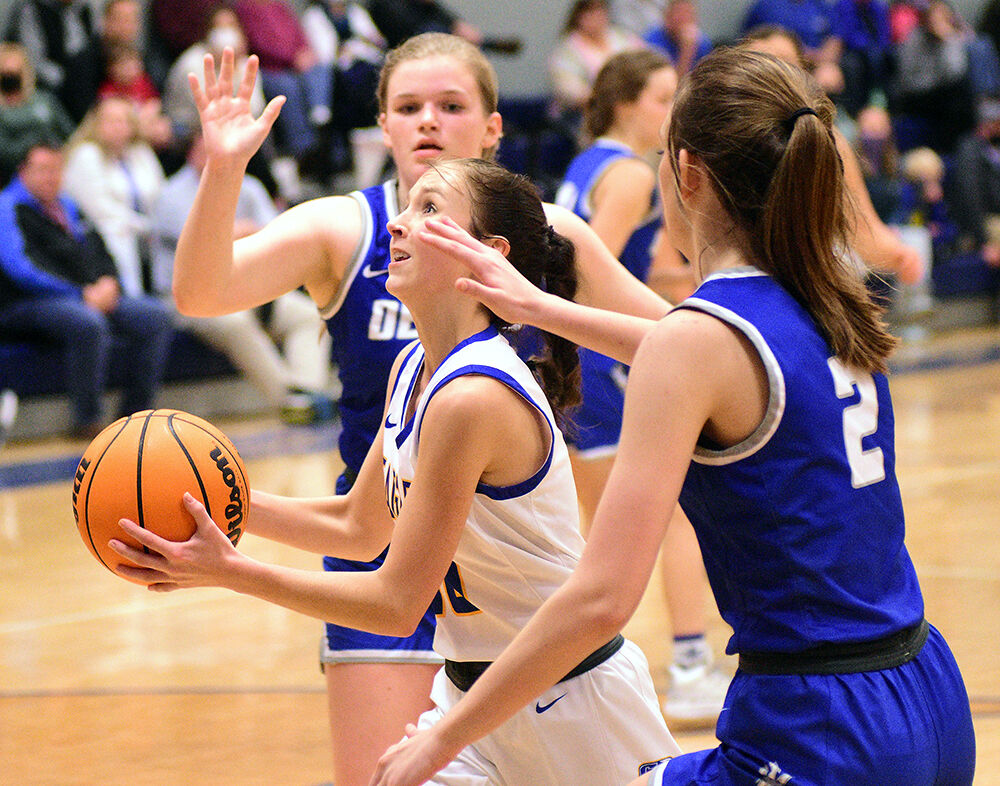 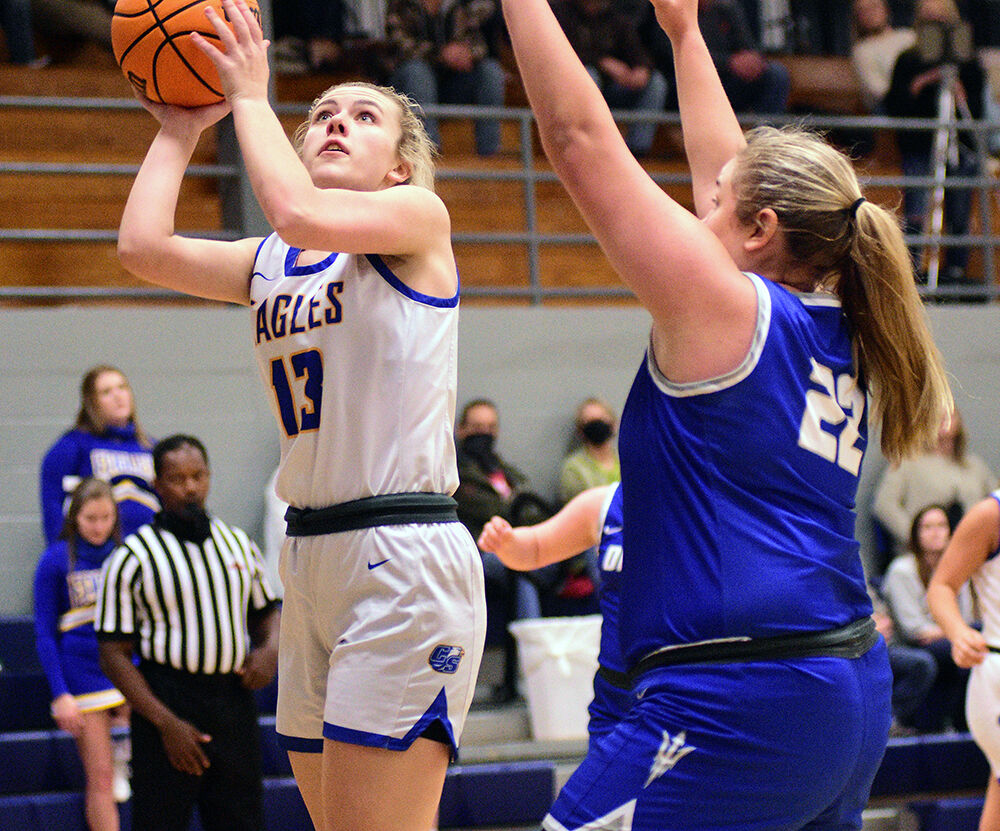 COLD SPRINGS — When the smoke cleared on Thursday night, Cold Springs’ varsity girls found themselves in an all-too-familiar position.

Toni West poured in a game-high 25 points, and the Lady Eagles dug deep when it mattered most, holding off Falkville 63-53 in overtime to claim the Class 2A, Area 13 Tournament title inside Jesse George Gymnasium.

It was the fifth straight area tournament title for No. 8 Cold Springs (18-7) and 22nd overall under longtime head coach Tammy West.

The journey to the top, however, was anything but easy.

“Falkville played great,” West said. “They outplayed us in the first half and part of the second half. They got several offensive rebounds, and they just played hard. They had some shots fall, and we kind of got away from who we are. We got rattled. We got rattled.”

The squads battled back and forth throughout the contest, with the Lady Eagles eventually taking a 50-47 lead with 37 seconds left in regulation following a pair of free throws by West.

Falkville, though, swished a 3-pointer on its ensuing possession to send the contest into overtime.

Brooke Crider drilled a 3-pointer early in the extra period, and the Lady Eagles followed with back-to-back-to-back buckets by West, Lacey Rice and West to secure a 59-50 lead with less than two minutes left. The Lady Blue Devils never got closer than seven points the rest of the way.

"It was good to fight through that adversity, because we had not been in the situation this year in our area,” West said. "That was huge for us to come out in overtime and get a stop and score nine straight. I’m glad we were able to get ahead like that."

Cold Springs will host a sub-regional game next Monday night vs. Sulligent.