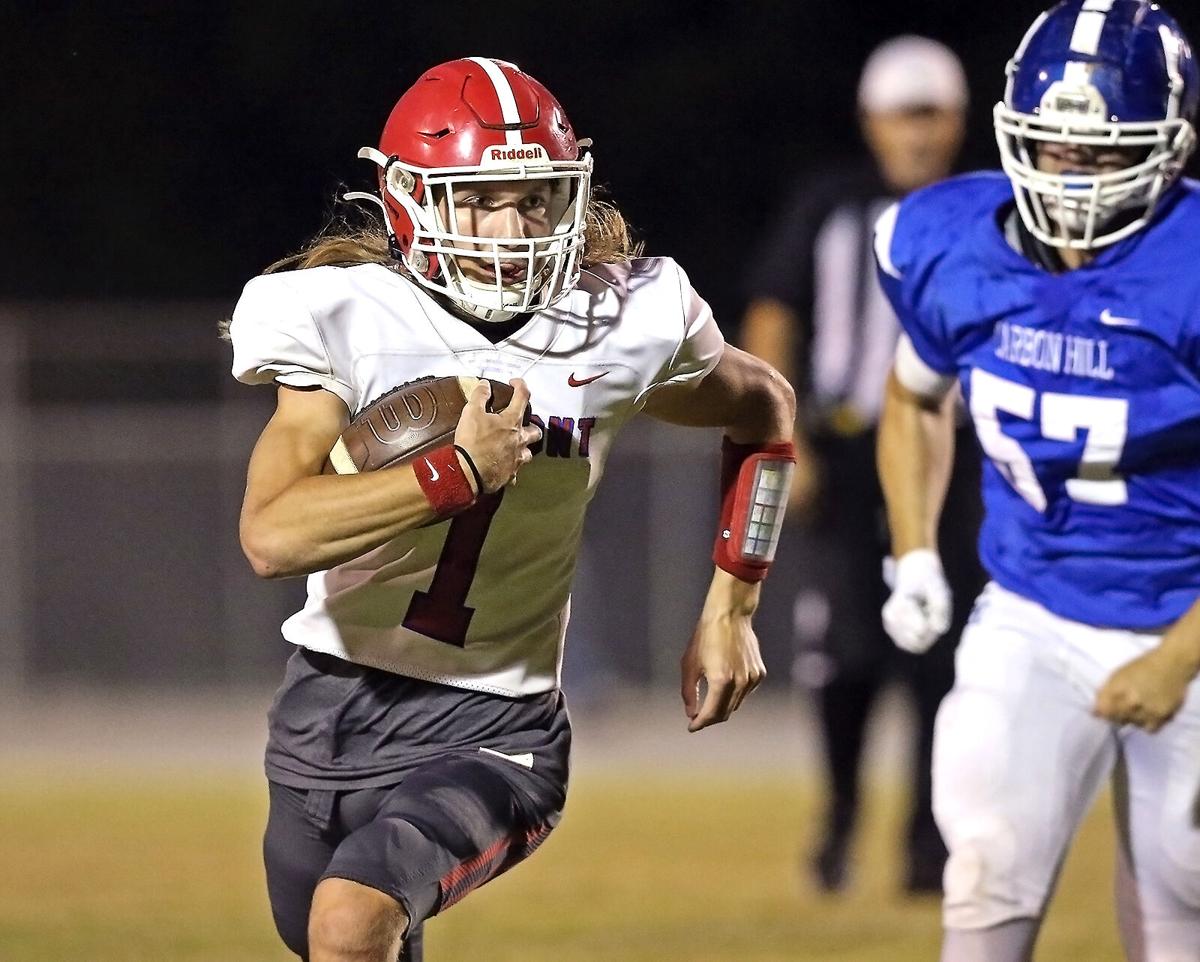 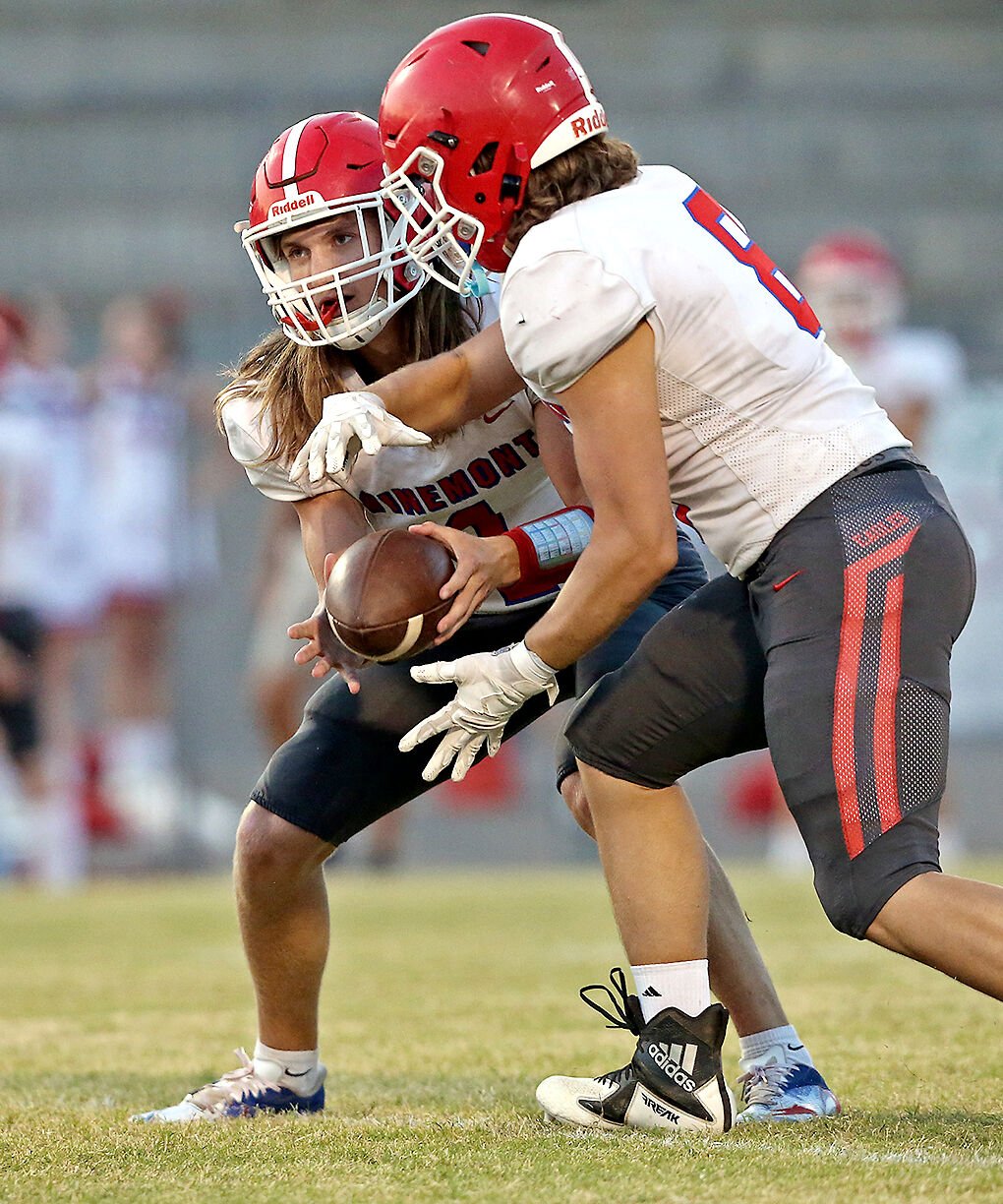 Vinemont picked up its first win of the season Friday night, holding off Carbon Hill 30-28.

The Eagles (1-3, 1-1 in Class 3A, Region 6) thwarted a potential, game-tying 2-point conversion late in the fourth quarter and then came up with another clutch defensive stand down the stretch to secure the victory.

"It's a great win," Vinemont coach Stephen Robinson said. "Things didn't go right at times tonight — but the kids kept fighting, kept fighting and kept fighting. We moved the ball well, the defense was vastly improved in the second half, and we got stops when we had to get stops. Hopefully, we'll be able to get a (win) streak started."

Colby Miller rushed for more than 200 yards and two touchdowns in the triumph.

"Coming into the game, I was kind of upset I didn't get to play last week. I was injured," Miller said. "I came in with a chip on my shoulder and tried to play my very best. It feels good that we made plays. Those last plays on defense ... we wanted our first win, so we buckled down and just made it happen."

The Eagles return home next week to face Tarrant.