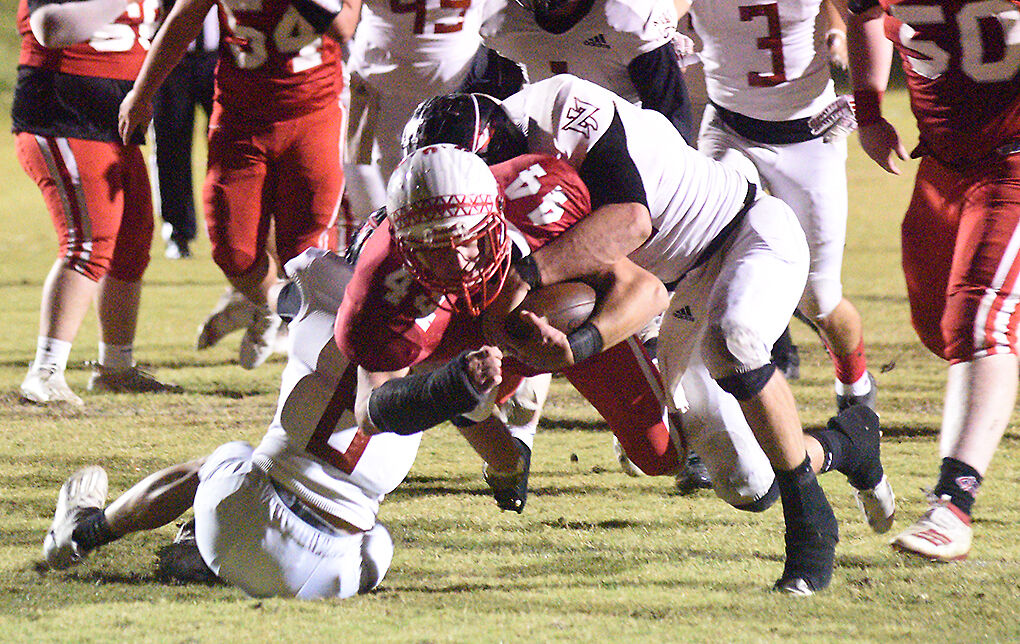 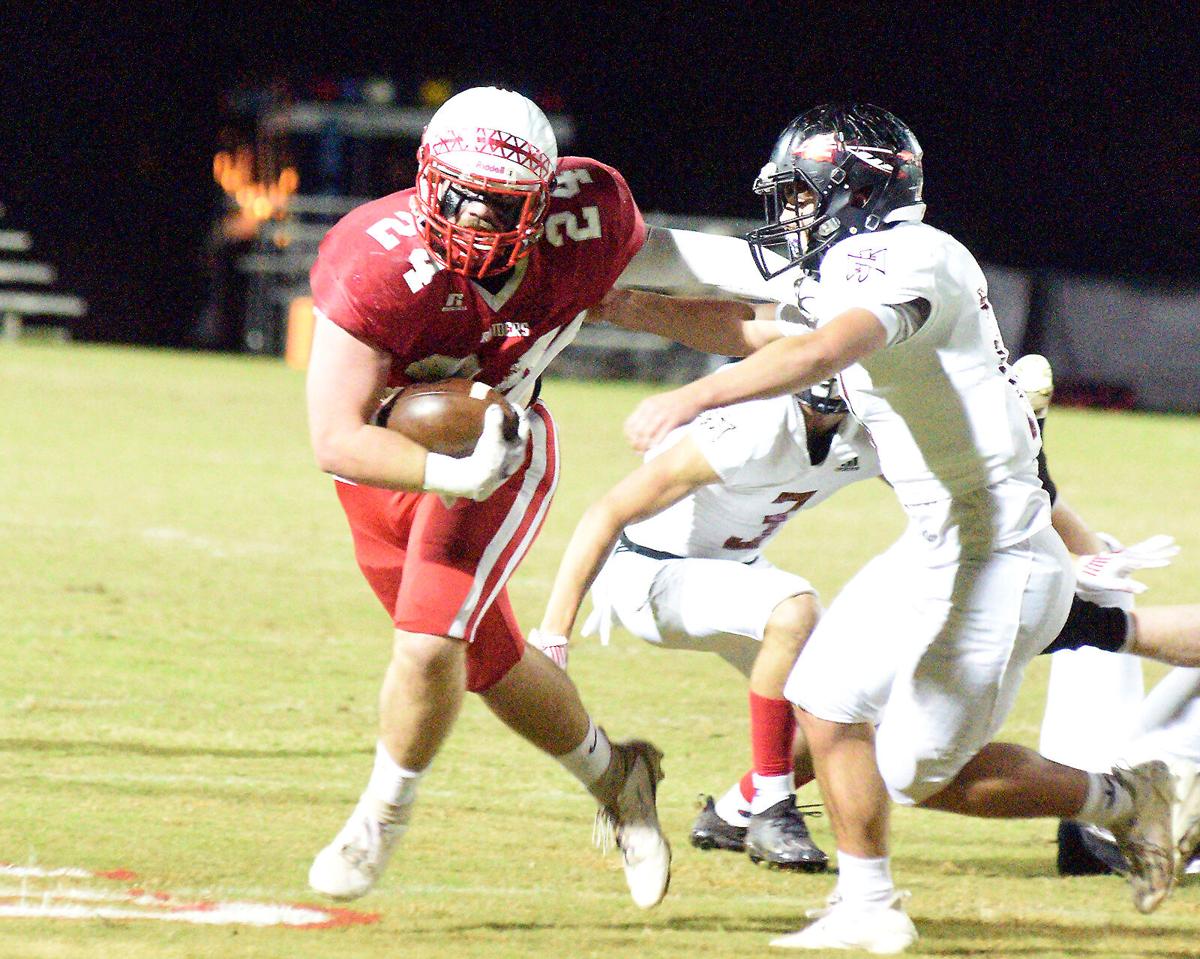 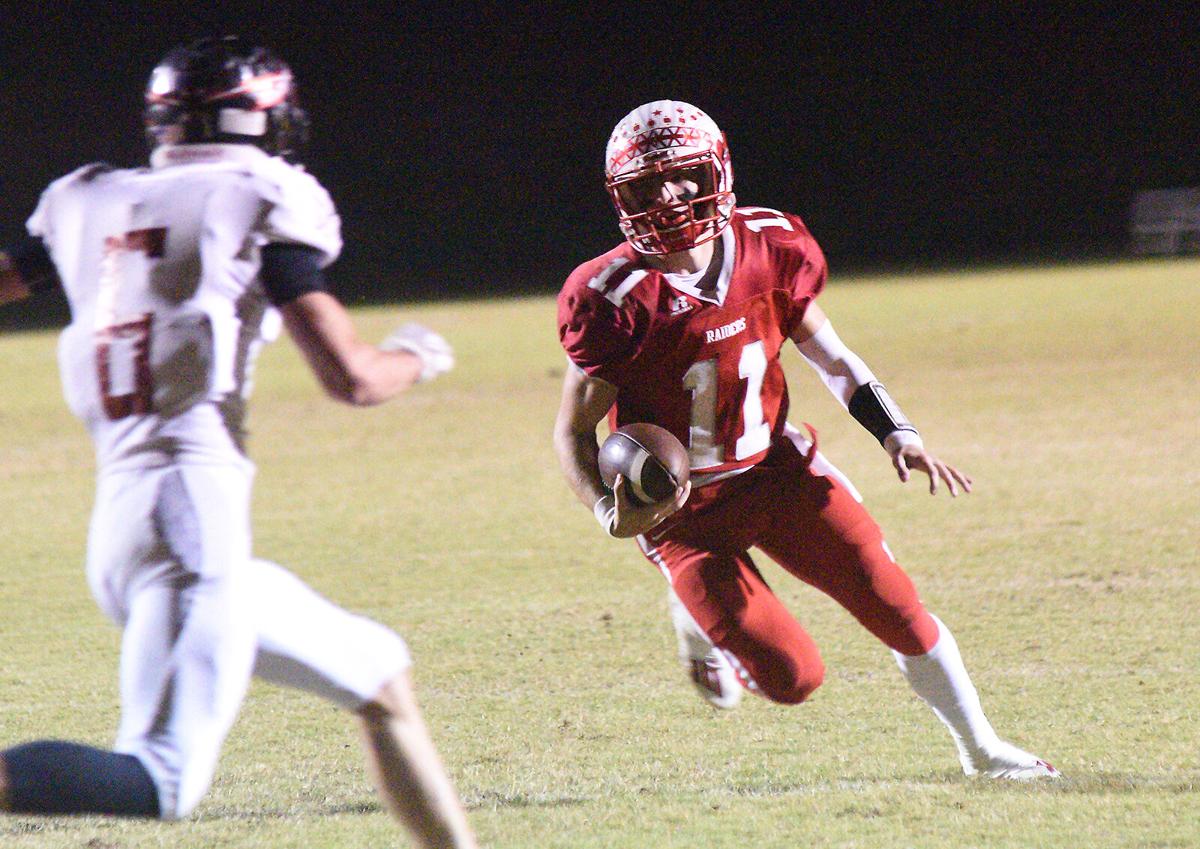 Good Hope's veteran rushing attack and stingy defense propelled the 10th-ranked Raiders to a 33-8 triumph over North Jackson in the opening round of the Class 4A playoffs at James W. Shabel Stadium on Friday night.

Three different Raiders (10-1) registered touchdowns in the game, including a pair from quarterback Tanner Malin and Colton Bagwell, and Good Hope's defense yielded single digits to a Chiefs' squad that entered scoring 31.7 points per game.

"I was impressed with our effort up front on both sides of the ball. We got after them early, and that helped calm any nerves. North Jackson had a lot of fire about them, but our offense kept the pedal down and made plays. Our defense did a good job of keeping a potent offense away from the end zone," said Good Hope coach Alan Scott.

Malin tallied the game's first touchdown for Good Hope, plunging in from 2 yards out with 6:22 to go in the first quarter. A 2-point conversion handed the Raiders an 8-0 lead.

North Jackson (6-5) responded quickly, tying the game at 8-all with 3:41 remaining in the first.

Good Hope answered right back with Malin pulling away for a 40-yard touchdown run with 1:08 left in the first quarter.

It sparked 25 unanswered points for the Raiders the rest of the way.

Both teams traded punts in the third quarter. Bagwell capped the scoring for Good Hope with a 5-yard touchdown run with 1:05 left in the game.

Good Hope's defense limited its opponent to under 20 points for the third straight game.

"West Limestone is very big and physical and well-coached. They have a big-time receiver (River Helms) committed to Georgia Tech. It's going to be a big challenge," Scott said.