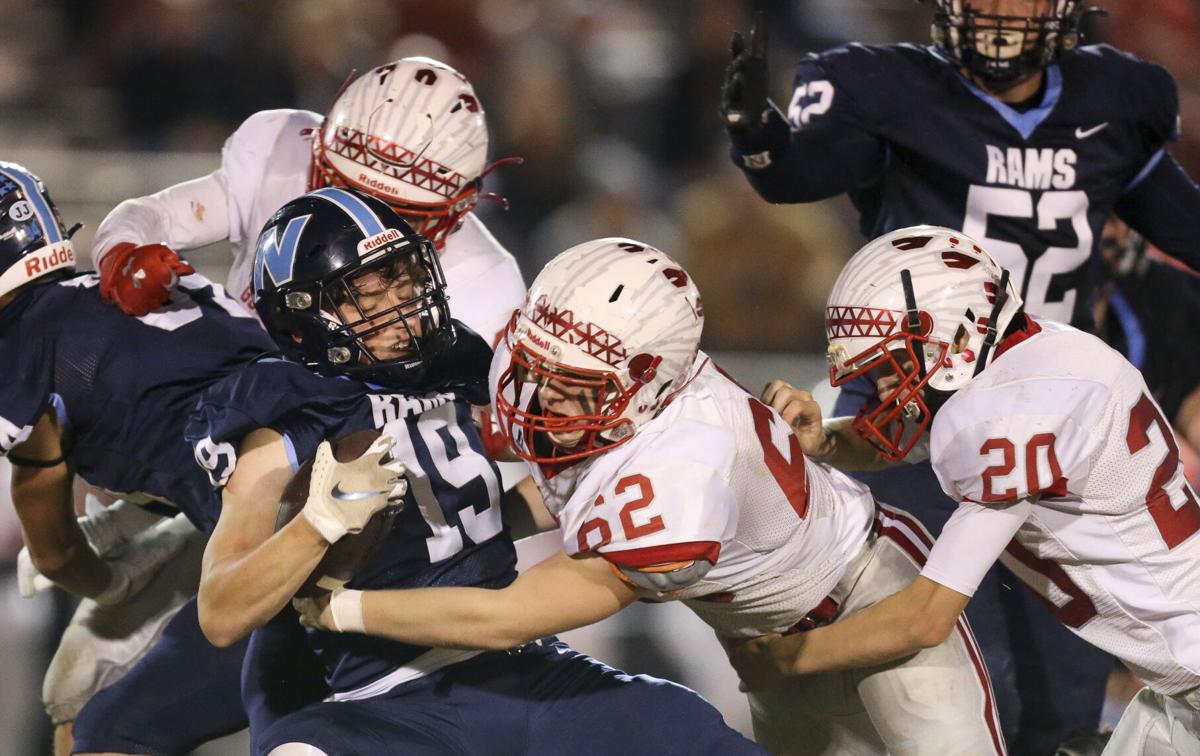 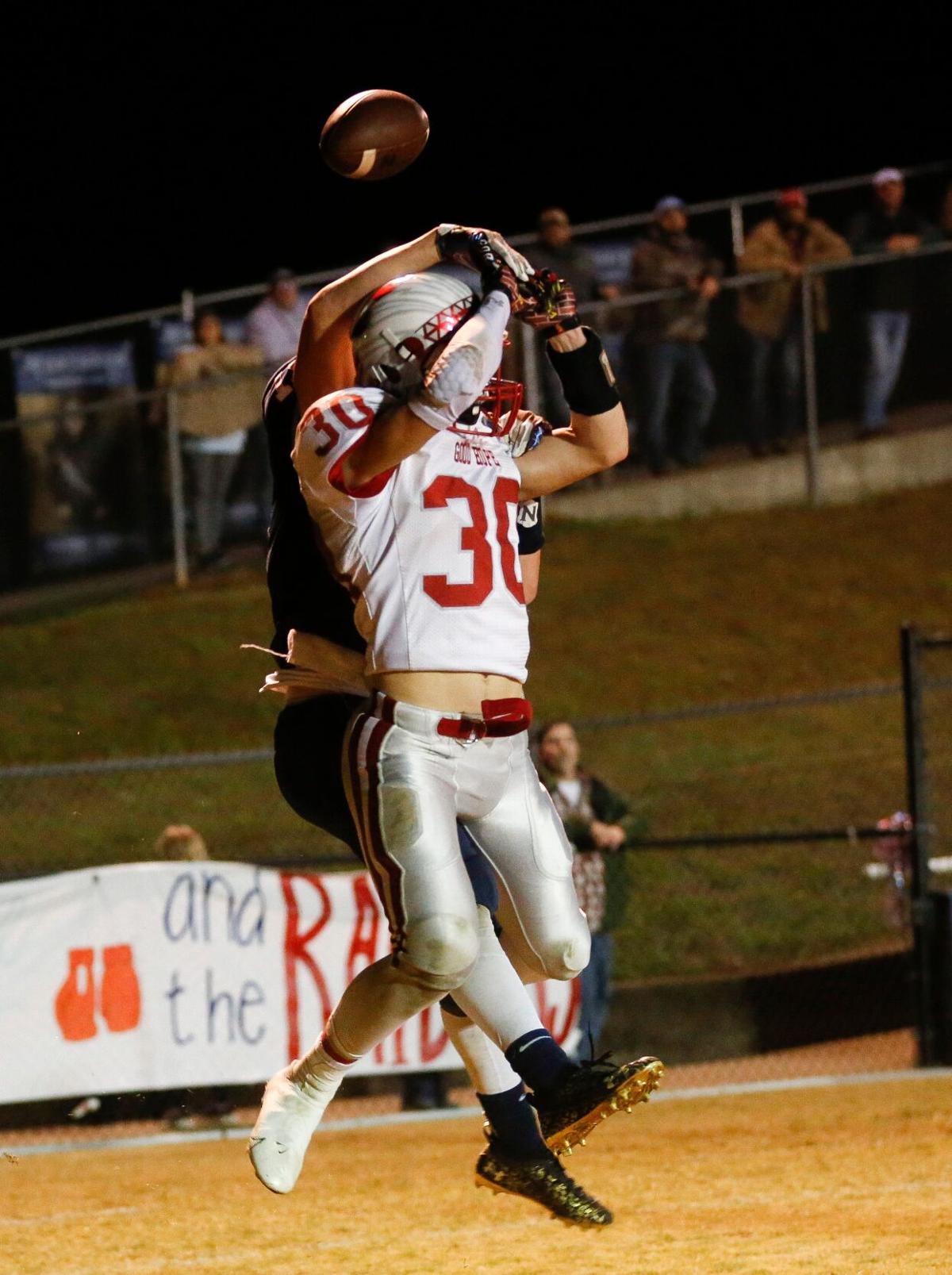 Ethan Anderson scored three touchdowns, Tanner Malin garnered two scores of his own, and the Red and White's ground attack lifted Good Hope to a 35-21 victory over No. 4 Northside in the Class 4A playoffs on Friday night — sending the Raiders to the quarterfinal round for the second time in four seasons.

“I'm just so proud of how our guys executed the game plan," Good Hope coach Alan Scott said. "Northside is a great program and tough to beat at home. For our guys to go in there and maintain and not get too excited says a lot about them."

Capitalizing on its strong rushing game throughout, Good Hope (9-3) only trailed in the opening stanza against the Rams.

The Raiders pushed their lead to 14-7 with 6:48 remaining in the first half on Malin's 15-yard touchdown dash.

That’s the score Good Hope took into the locker room.

The teams combined for three touchdowns over a three-minute stretch in the third quarter. Once it was complete, Good Hope sustained a 28-14 advantage with 5:22 to go in the frame. Anderson registered a 7-yard touchdown and Malin, a 28-yarder.

"Those guys just want to run the ball hard and try to keep moving forward," Scott said. "They've done a great job for us."

Northside (10-2) once again trimmed the deficit to single digits – this time with 1:40 to go in the third period.

Anderson’s third touchdown, a 19-yard scamper, closed the scoring with 10:02 to go.

The Raiders will host top-ranked Madison Academy next Friday night.

The Mustangs defeated Priceville 35-7 to advance.

"Madison Academy’s name speaks for itself," Scott said. "They’ve been a powerhouse in every classification they’ve played in. They’re No. 1 for a reason. We have a very large challenge to get ready for them."