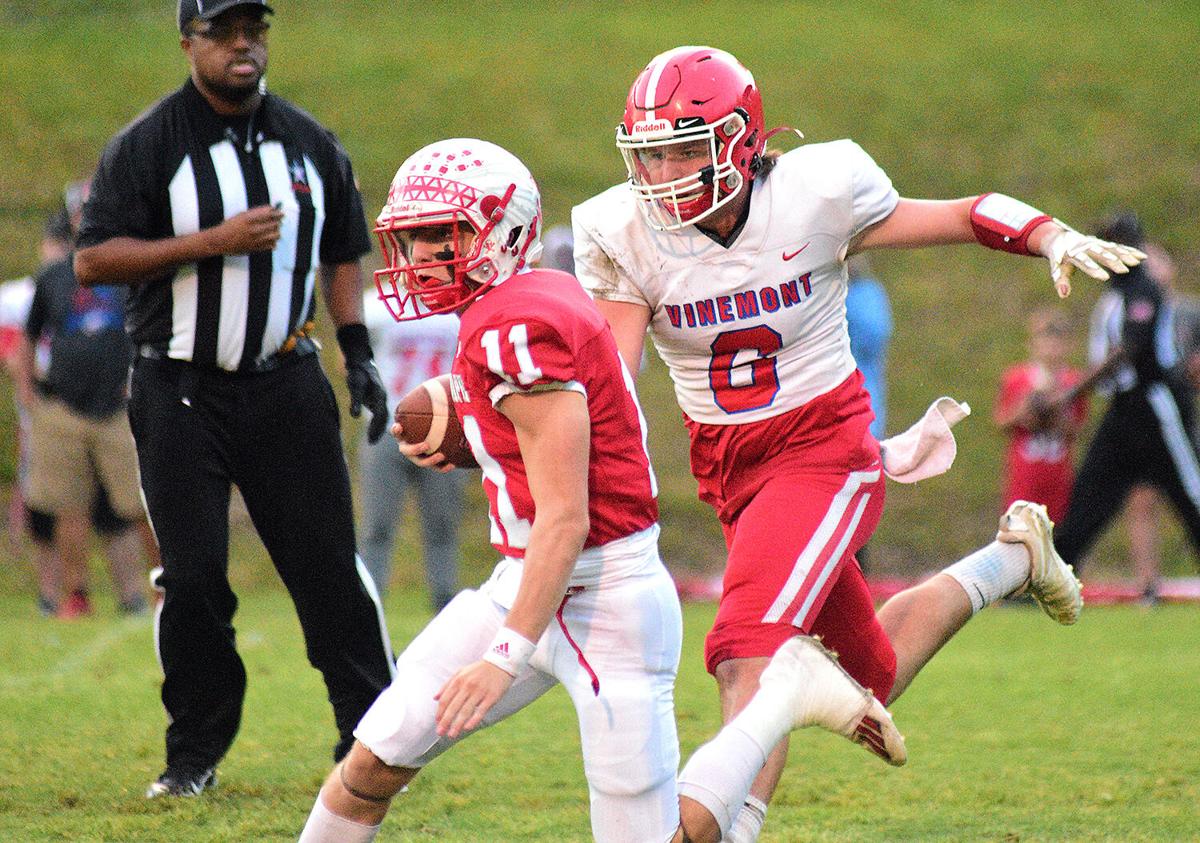 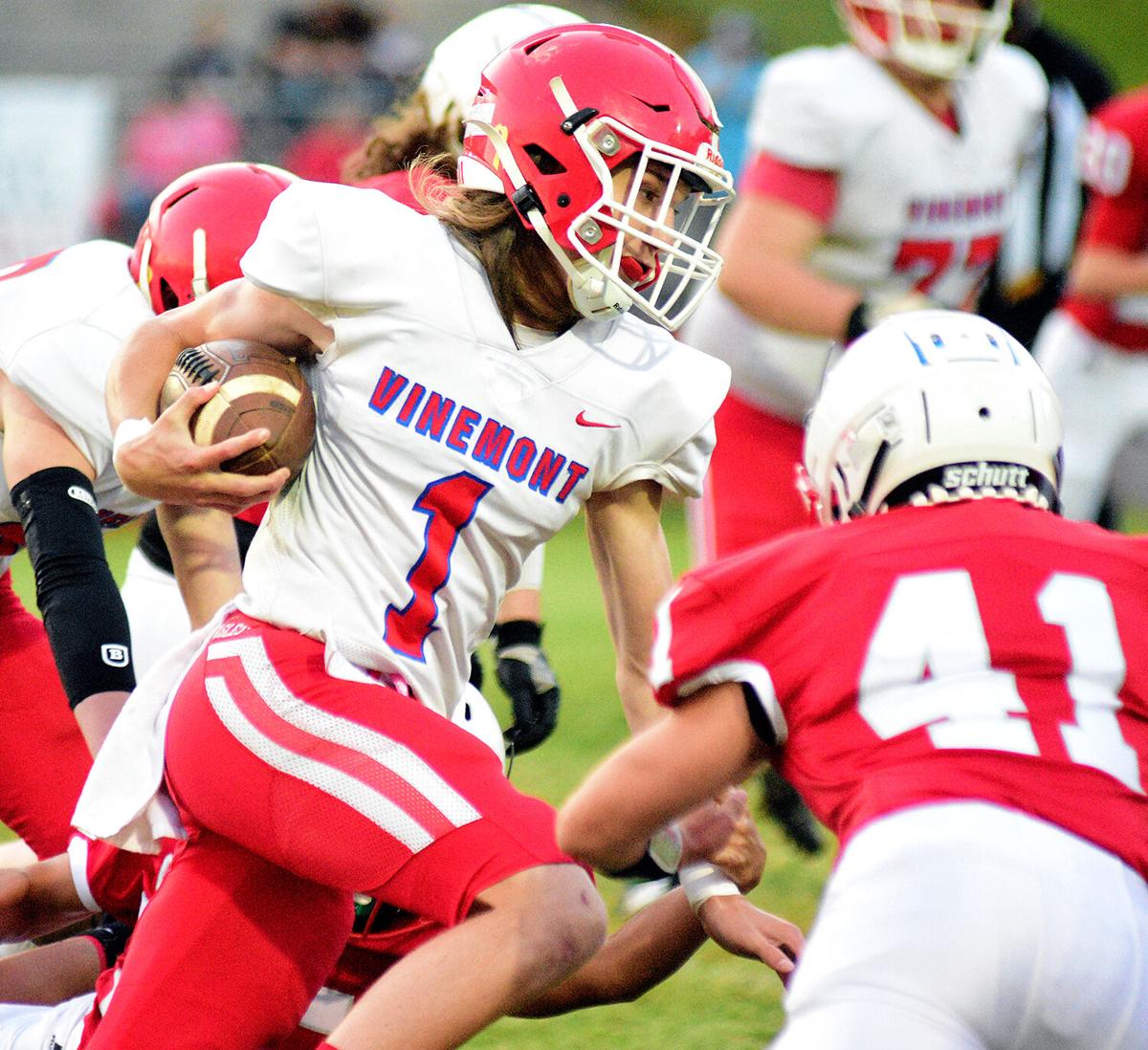 The county rivals battled back and forth throughout the matchup — which consisted of a junior varsity first quarter followed by three varsity stanzas — before Malin’s late score with 36 seconds left put the home team on top for good.

The Raiders held a 6-0 halftime lead following a 5-yard touchdown run by Kaleb Jones with 1:00 left in the first half.

Ayden Thomason’s 7-yard scoring scamper at the 1:08 mark of the third quarter tied the game momentarily, but Malin answered less than two minutes later with a 21-yard touchdown dash early in the fourth to put Good Hope up 12-6.

Vinemont’s Colby Miller, however, tied things at 12-all with 2:44 remaining on a shifty 38-yard scoring run.

But Malin had the last laugh with his second touchdown of the night, and Robert Rodriguez booted the subsequent extra point to put the Raiders ahead by seven points.

A last-gasp Hail Mary by the Eagles fell incomplete as time expired.

Coach Speak: "The game atmosphere was awesome. The crowd was awesome. Both communities support their schools so well. Both teams played extremely hard. It was a spring game, so obviously there were mistakes to be had. We’re really trying to look at a lot of young guys at a lot of positions. Both coaches were in the same boat — we’ve got some questions to answer before next season. Some of those were answered tonight. Hopefully, we’ll continue to work and get better in the summer.” — Good Hope’s Alan Scott

"It’s awesome to be playing football again. I was pleased with the situations we had and put ourselves in tonight. I was not pleased with four turnovers in the first half. We only had to punt once, and that’s a good thing for our offense. The biggest negative was our mistakes. But the biggest positive was we just kept fighting. Our offense — the longer it went, the more we moved the ball. And that’s what it’s designed to do. I was pleased overall, but we’ve just got to clean up some mistakes.” — Vinemont’s Stephen Robinson