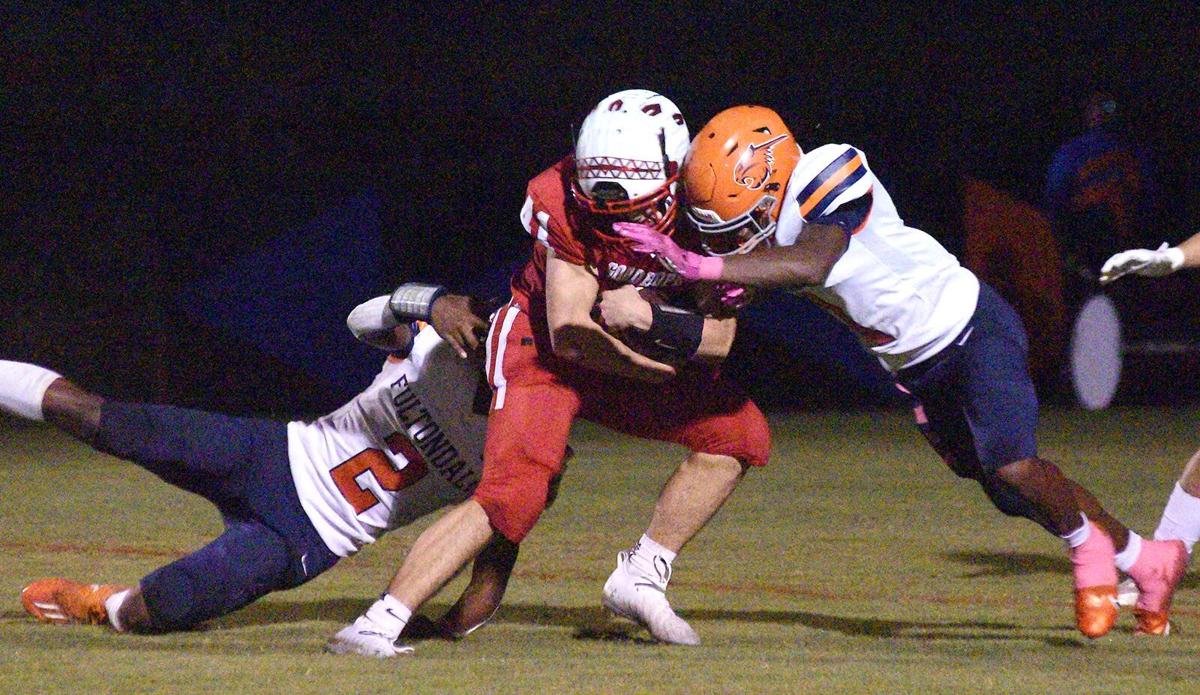 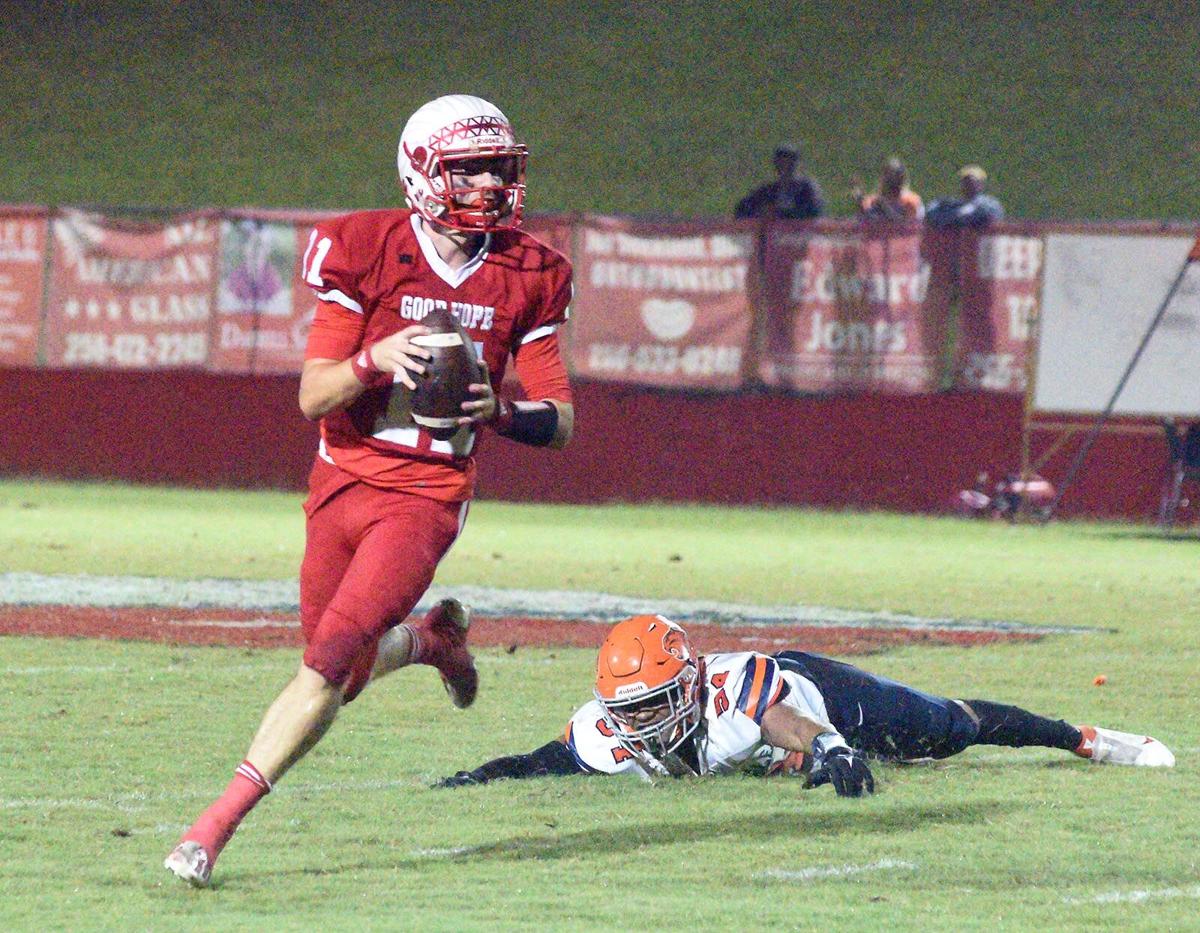 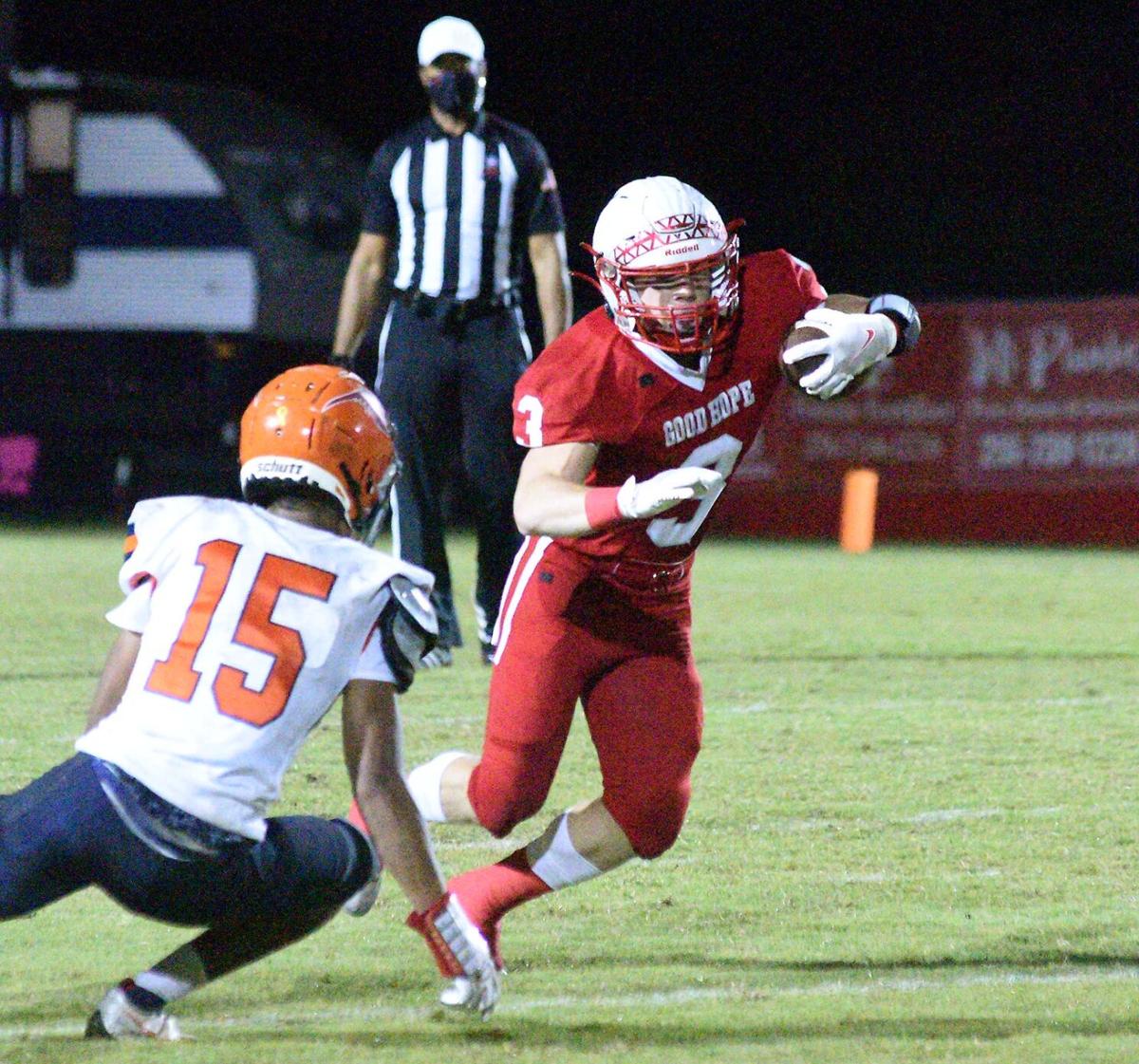 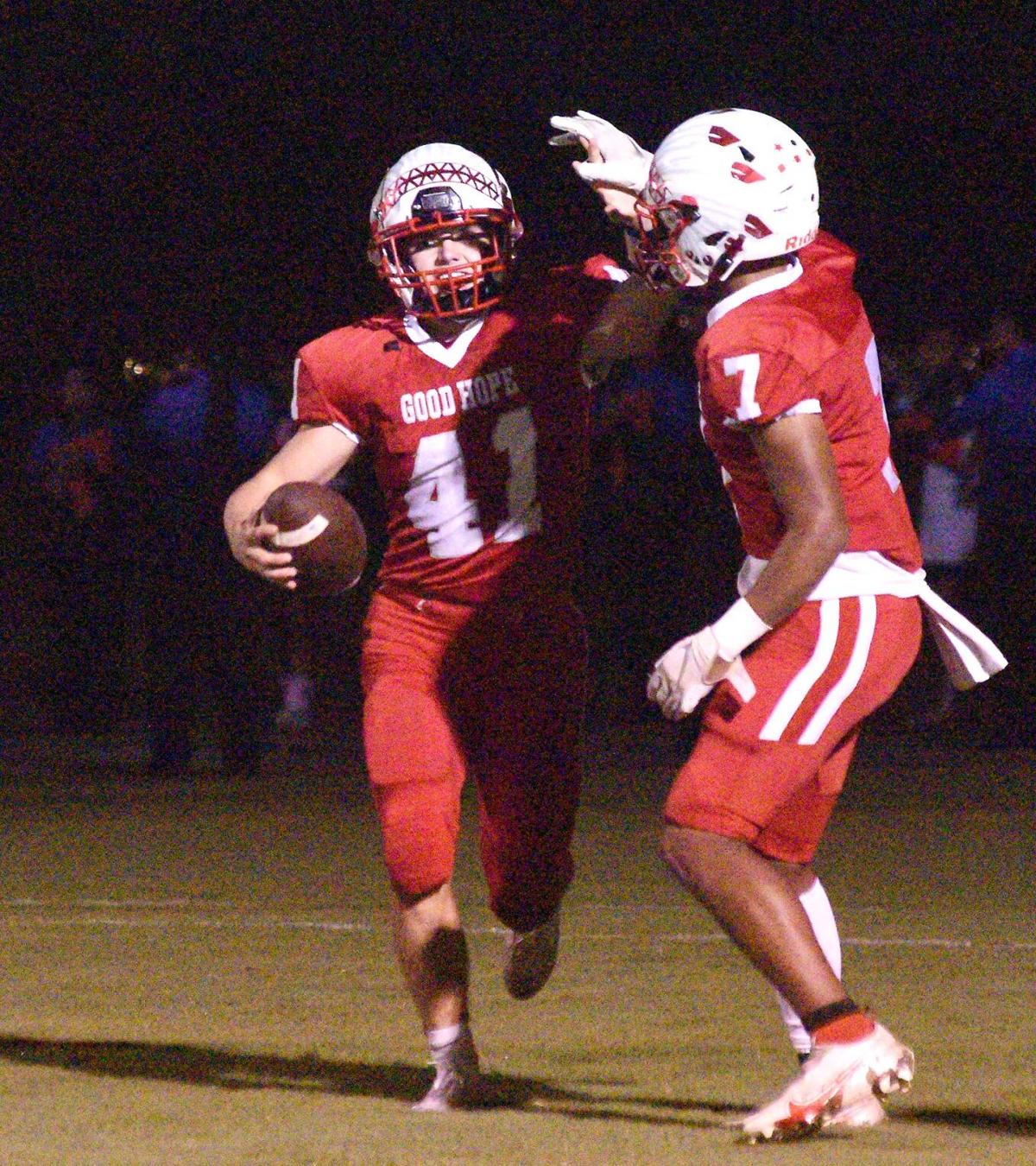 Good Hope delivered a strong defensive performance on Friday night, easing past Fultondale for a 28-3 home victory and securing a playoff spot for the fourth straight season.

The Raiders moved to 6-2 overall and 4-0 in Class 4A, Region 6 following the victory.

"I thought tonight was one of those games where we didn't have all the air in the sails," Good Hope coach Alan Scott said. "We kind of went through the motions in the first half, but we played a lot better in the second half. Give Fultondale credit. They played well. The kids, though, are excited to have earned a playoff spot. The ball is our court now to determine seeding. Hopefully, we'll play well and finish the season strong."

Jager Burns gave Good Hope a 6-0 lead on a 4-yard touchdown run, and Tanner Malin found Charlie O'Neil on a 25-yard touchdown pass later in the first half to put the Raiders ahead 12-0 before Fultondale added a field goal just before halftime to close the gap to 12-3.

Ethan Anderson (63 yards) and Malin (51 yards), however, added lengthy touchdown runs in the second half, and Good Hope's defense continued to shine throughout the evening — never allowing Fultondale to gain any momentum over the final 24 minutes. Anderson and Paydon Bagwell also pitched in 2-point conversions.

"We had some pretty big stops tonight," Scott said. "I think they got it inside the 10-yard line three times, and we held them out. I was proud of our effort and of us buckling down. We'd love to see some more three-and-outs, but the kids are playing hard and getting after it."

"We didn't get to play them last year because of COVID," Scott said. "But they're a great team, and I know the kind of job Coach (Chavis) Williams does."