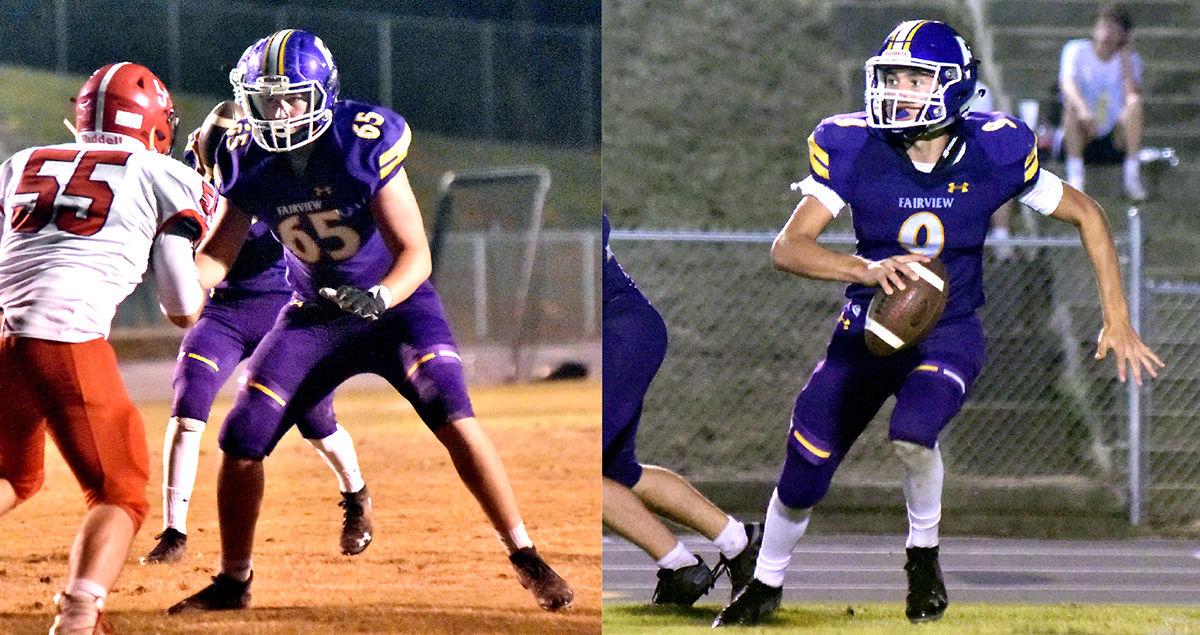 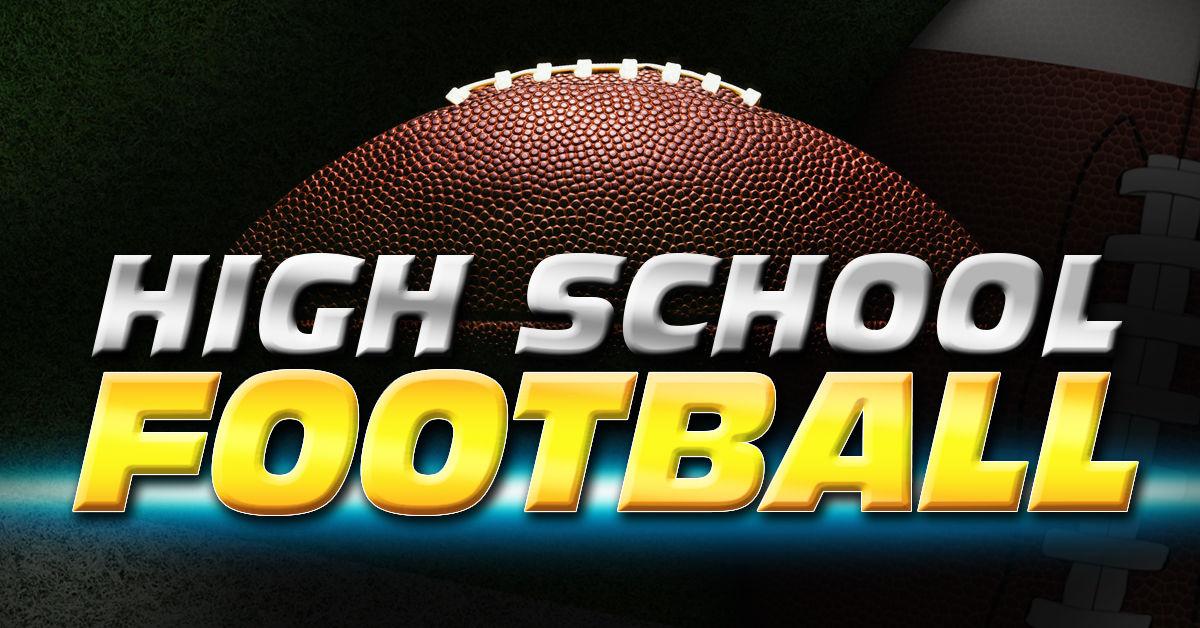 Fairview's Levi Garner and Parker Martin are heading across state lines this weekend to take part in the Blue-Grey Super Regional Combine in Hendersonville, Tenn.

Garner and Martin earned invitations to the combine — one of only eight around the country — after superb junior and sophomore seasons, respectively.

A two-way lineman, Garner put together quite the highlight reel for the Aggies.

He helped pave the way for an offense that racked up 4,620 yards and averaged 35.3 points per game.

Defensively, he registered 52 tackles, 8.5 tackles for loss, 4.5 sacks and three pass breakups to help Fairview reach the playoffs for the first time since 2013.

Red Zone Prospects currently rates him as a three-star prospect.

Garner, who sports an offer from LaGrange and interest from other schools, is excited to see what comes from the weekend ahead.

"It’s a great opportunity for us to go show what we can do and get some exposure for college," Garner said. "It’ll be a fun experience to see where we are compared against other guys in this region. I'm ready for it."

A good effort from Garner could secure him an invitation to one of four Blue-Grey All-American Bowls down the road.

Martin, meanwhile, delivered in a big way as a sophomore.

"Levi and I have talked about it a lot," Martin said of the combine. "We’re real excited to go and see what we have. We want to see how we compete against others, see what we need to improve on. We’re ready for it."

Fairview coach George Redding couldn't be happier for both players.

"Those two kids are outstanding players for our program and our school and this area," he said. "Being able to go to a big-time combine like that to showcase the skills and put themselves in a competitive environment … I'm just really fired up for those guys."