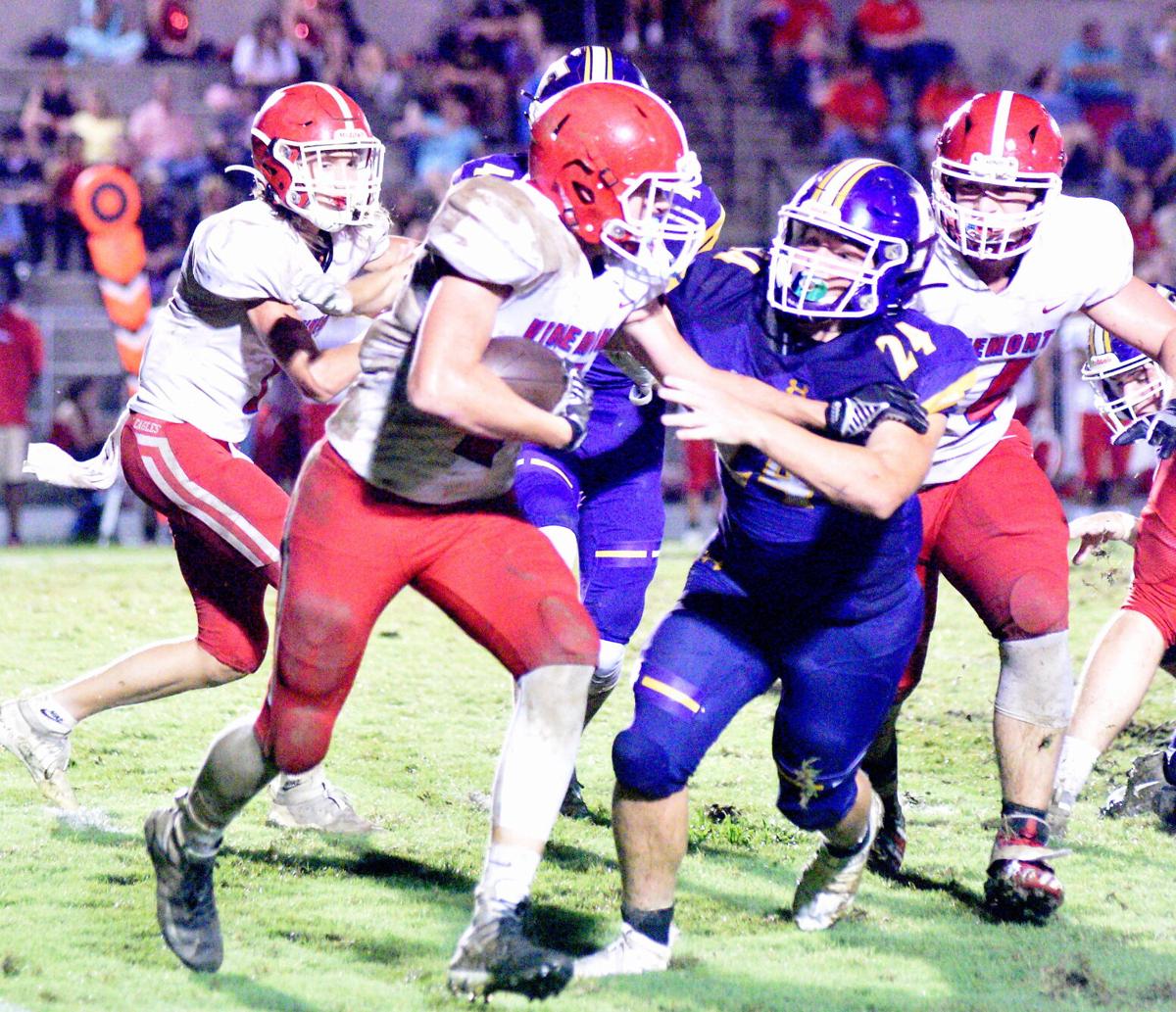 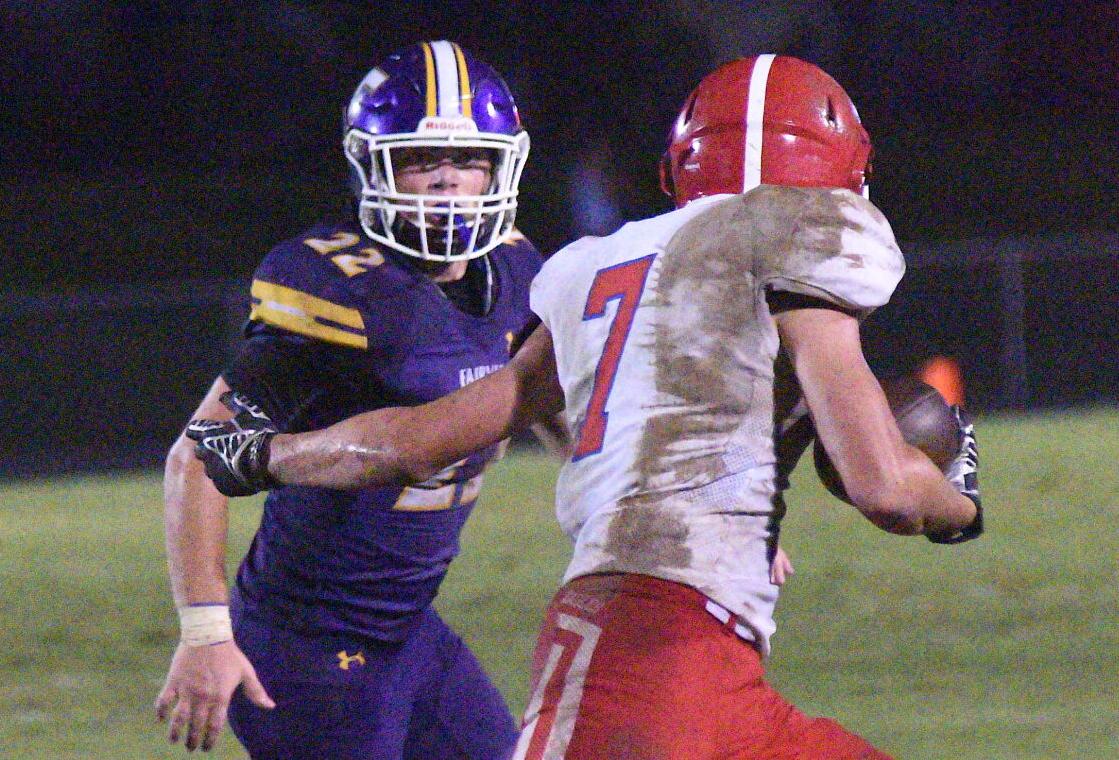 Fairview had to wait an extra week for its official season opener.

The Aggies, ranked ninth in Class 5A, definitely made an early statement, prevailing 41-14 over Vinemont at Dafford Smith Stadium.

Fairview scored 41 consecutive points in the first half, lifting George Redding’s squad to its first 2-0 start since 2012. Last week, the Aggies earned a win as a result of a forfeit by D.A.R.

Tyler Simmons had a pair of 5-yard touchdown runs to bookend the scoring for the Aggies, who have won seven straight games over Vinemont (1-1).

Simmons scored the first touchdown for Fairview with 8:30 remaining in the opening quarter. Elijah Guyton added the extra point for a quick 7-0 lead.

Caden Jennings’ interception fueled the Aggies’ next score. After the turnover, Parker Martin threw a 19-yard touchdown pass to Eli Frost for an 14-0 advantage.

Fairview extended its cushion to 20-0 before the end of the first quarter on a 25-yard rushing touchdown by Martin.

Fairview put the game away in the second quarter, registering three more touchdowns. Jennings had a 15-yard touchdown reception during the surge, Martin added a 45-yard score, and Simmons capped the quarter with a 5-yard touchdown.

Jennings also had a fumble recovery in the second quarter.

For Vinemont, Brodie Spear and Colby Miller had touchdown runs of 55 and 45 yards, respectively, in the second half.

Fairview plays its 5A, Region 7 opener at Guntersville next week.

Vinemont, meanwhile, travels to J.B. Pennington for its Class 3A, Region 6 opener.