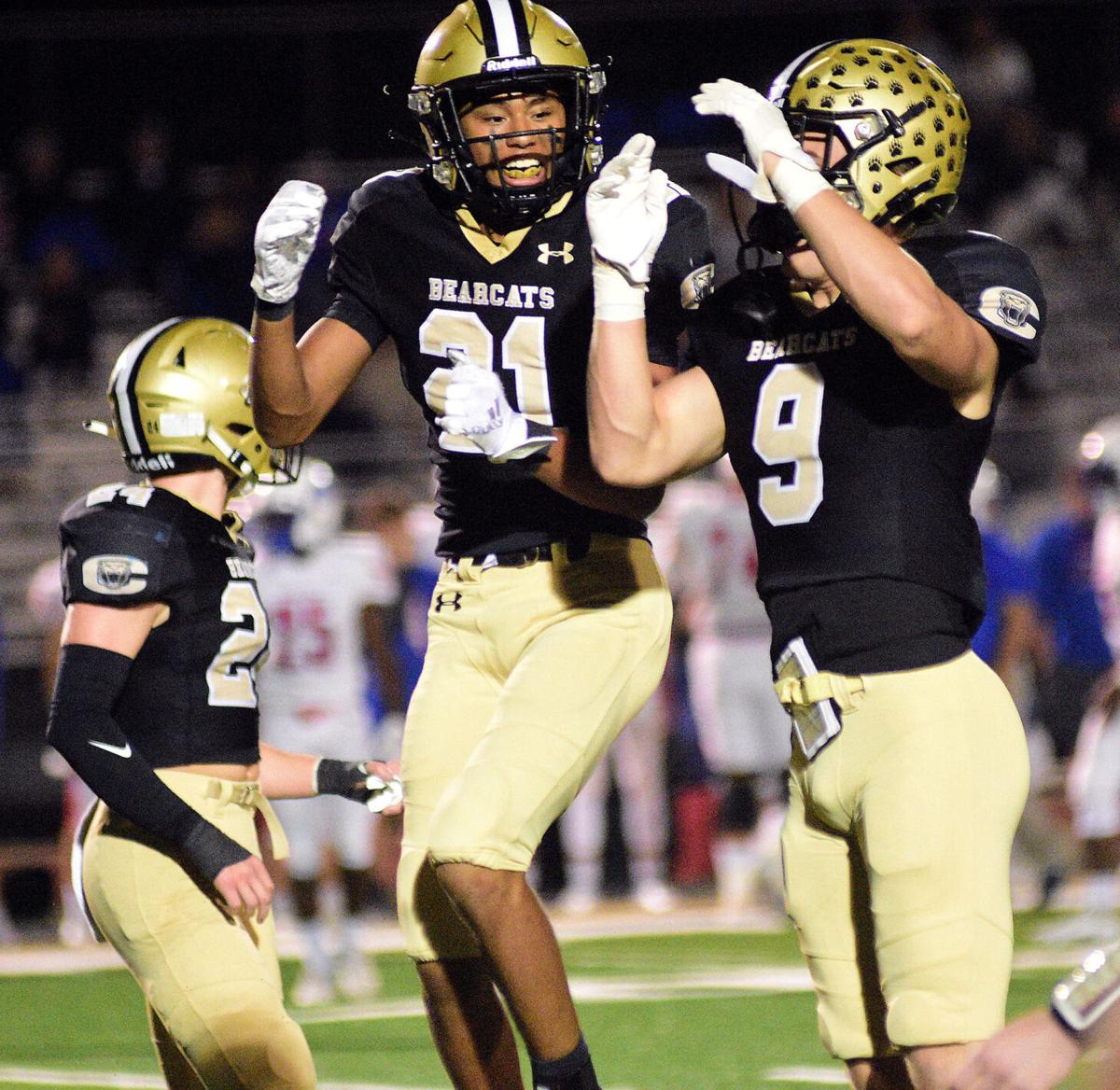 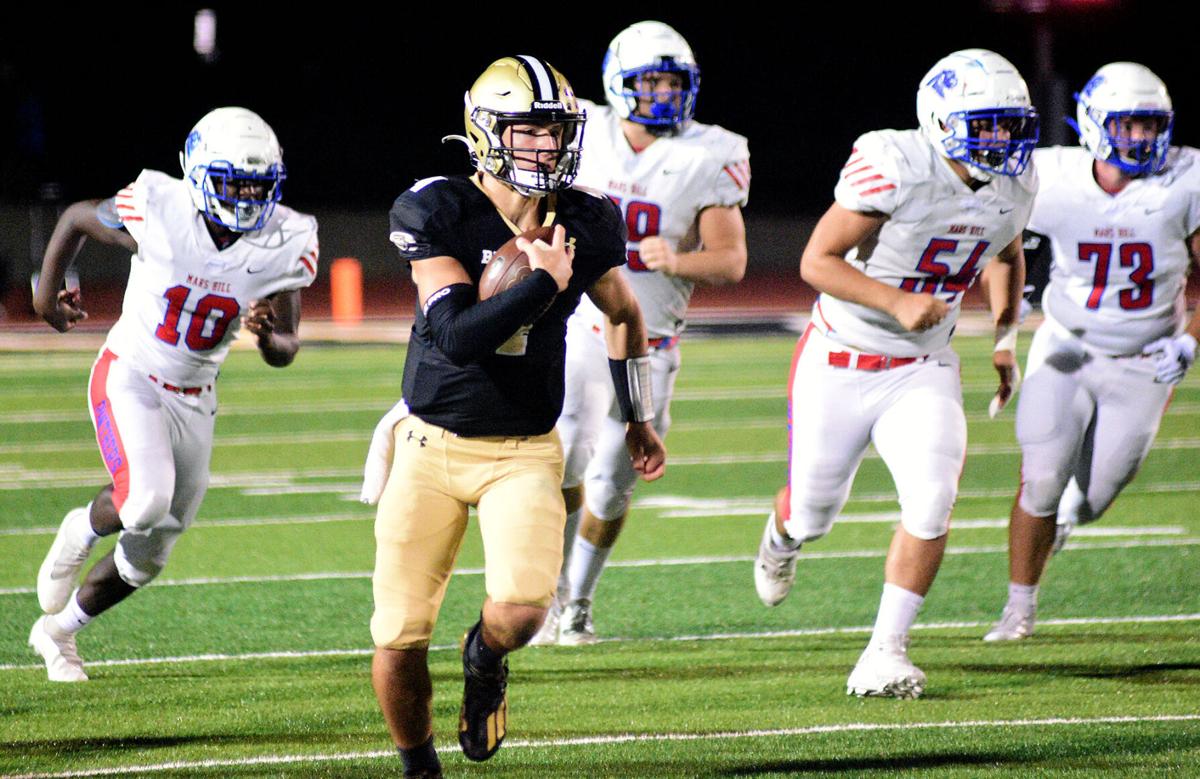 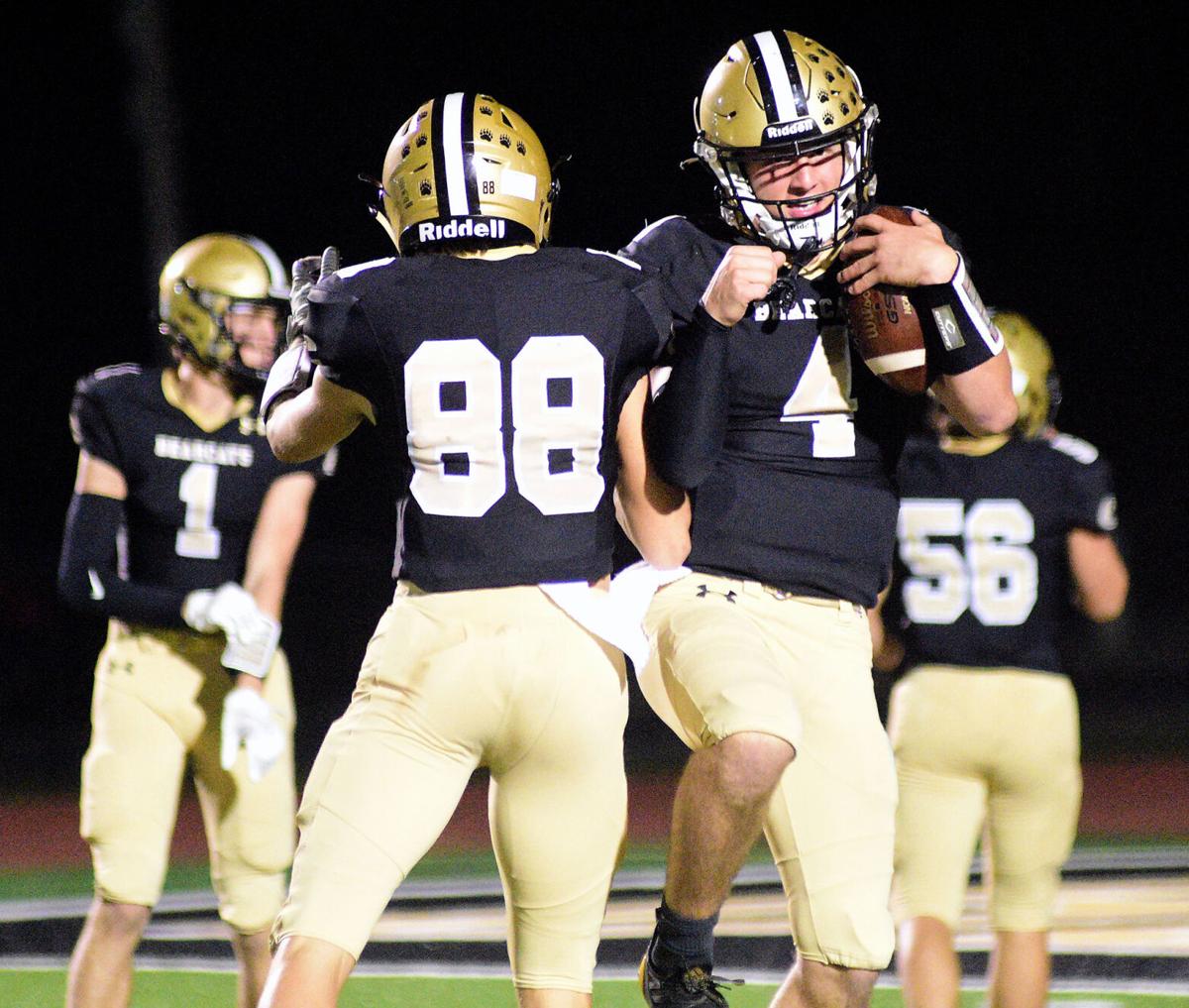 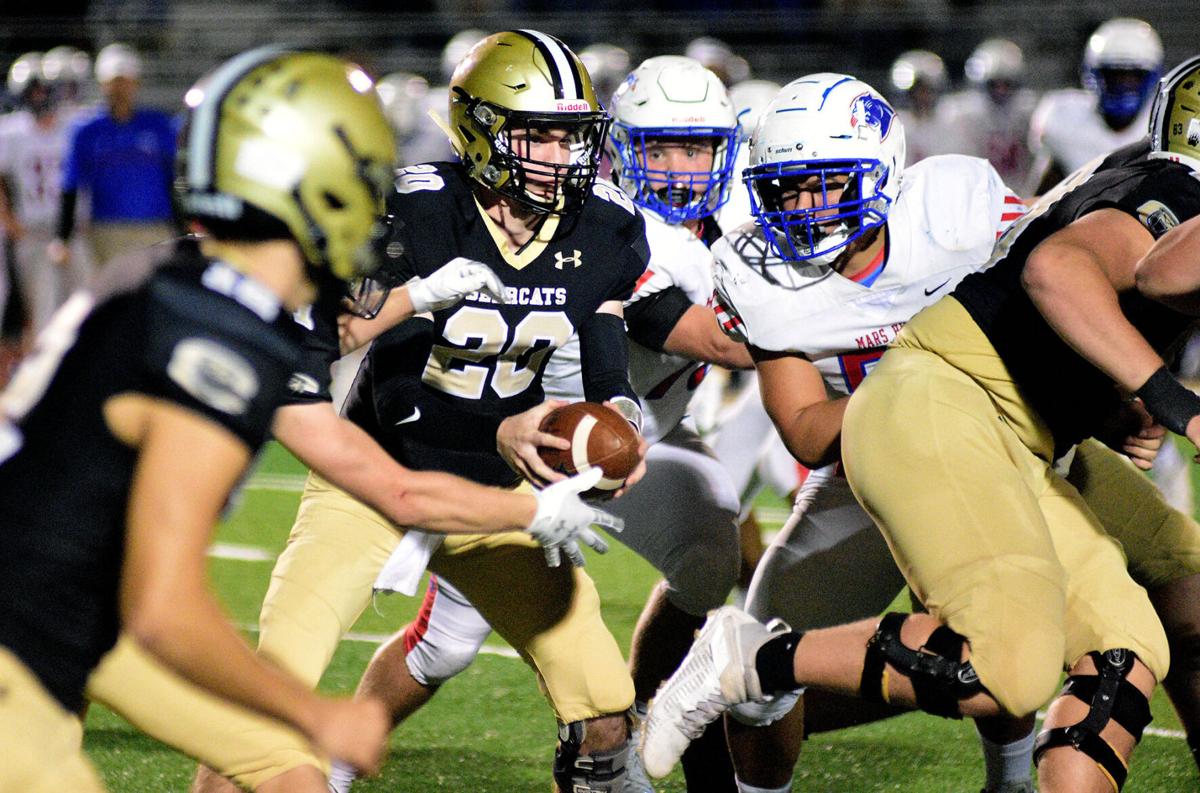 The Bearcats dominated the defending Class 2A state champions from the start, collecting a 49-7 victory against top-ranked Mars Hill Bible and improving to 4-2 this season following their third straight triumph.

“Coach (Darrell) Higgins does a great job over there,” Cullman coach Oscar Glasscock said. "They whipped us pretty good the year before, but we just focused on us. I felt like our team was a team that would improve as we went on, and that’s playing out despite injuries and setbacks. We’ve stuck with it, haven’t panicked. We outmanned them tonight. They had a good bit more talent last year, but we had the upper hand tonight. And we played well, especially in the first half. That’s the best half we’ve played this season."

Cullman’s ground game overwhelmed the Panthers (3-2) in the first half — with the home team building a 35-0 lead at the break.

“It felt like we were seeing the reads well tonight,” Glasscock said. “We had a good night running and passing the ball. We got all the seniors in there, too, so it was a fun night for everyone. They were all celebrating each other’s success."

The Bearcats extended the lead to 42-0 on the first play of the third quarter — a 62-yard touchdown run by Skinner — and added their final score of the matchup on a 33-yard touchdown dash by Tanner Gaines in the fourth quarter.

Mars Hill’s Aiden Kennedy punched it in from 1 yard out in the final period to help the Panthers avoid the shutout.

Cullman will return to region play next Friday night against Decatur.

“They’ve certainly got more talent this year, and they’re super well-coached,” Glasscock said. “They’ve gotten better like we have. It’s going to be a classic. It’s an extremely important game for this region. We’re going to have to have a very focused week of practice. If we can come out and be focused on improving and correcting the little things — I think we’re going to be competitive in the game. It ought to be a lot of fun."