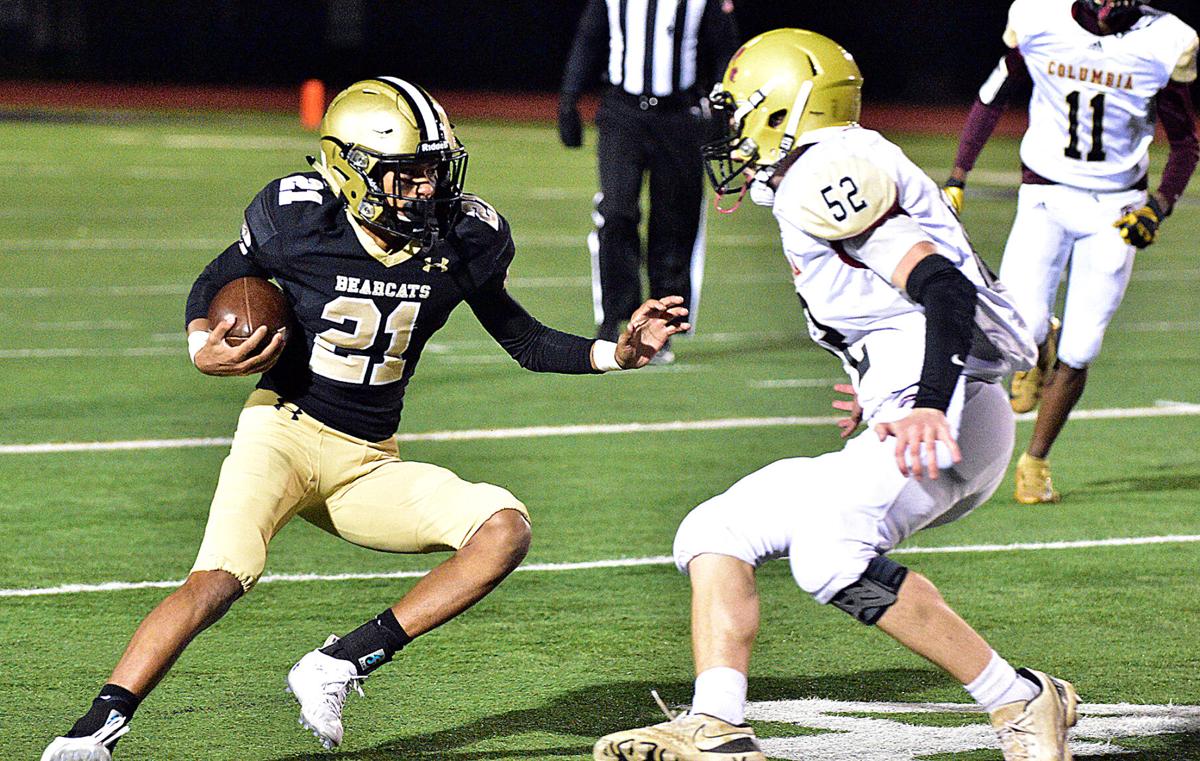 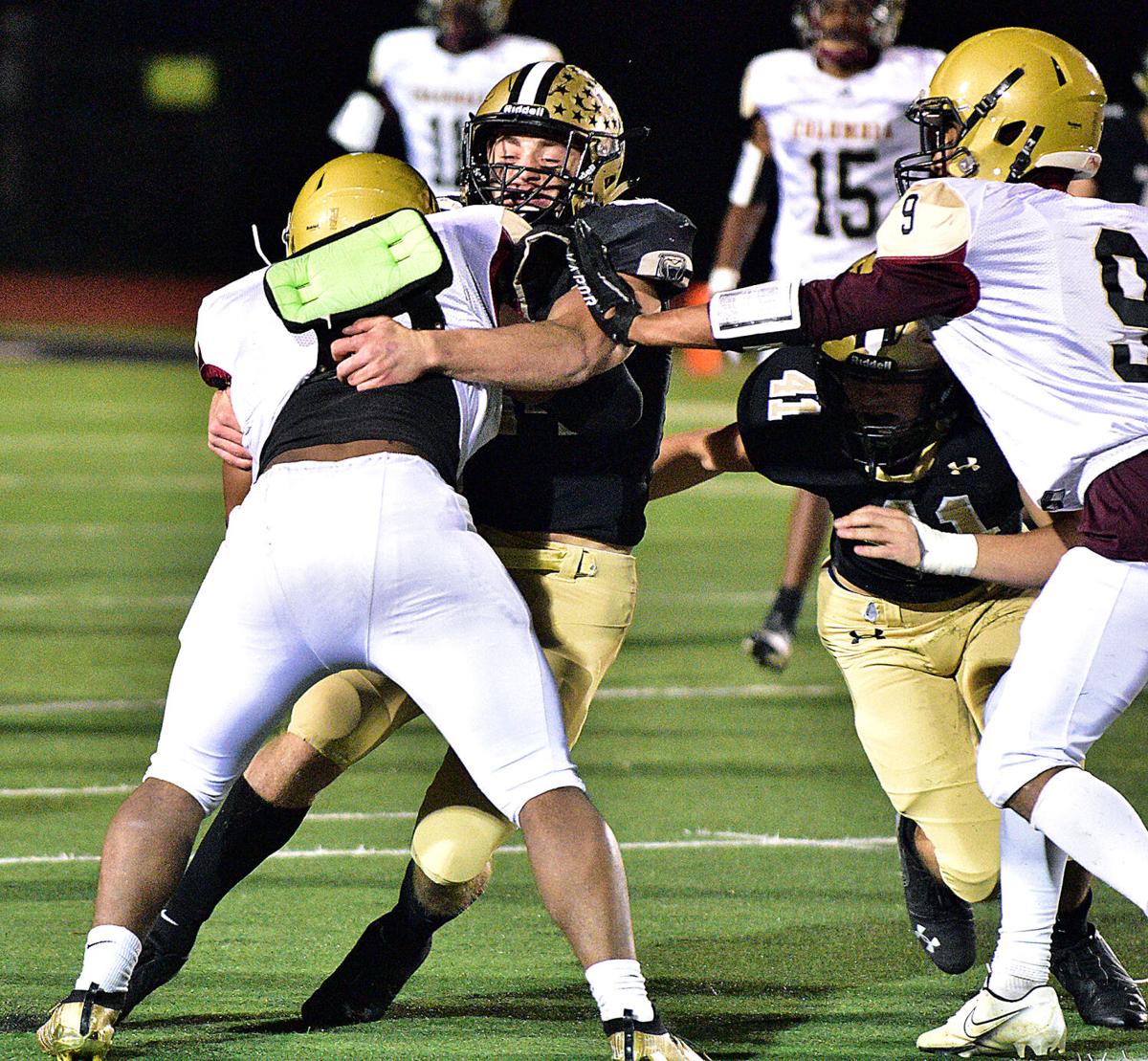 Cullman made short work of Columbia on Thursday night.

Cullman also recorded a safety on a Columbia punt attempt and led 30-0 at halftime.

Jamar Kay notched a 30-yard TD run in the second half, while Nate Zills booted a 31-yard field goal.

The Eagles broke up the shutout with a 66-yard touchdown pass in the fourth quarter.

Despite that, the Bearcats held the road team to just 95 yards on 40 offensive snaps.

Cullman will host Shades Valley next week in the first round of the playoffs.