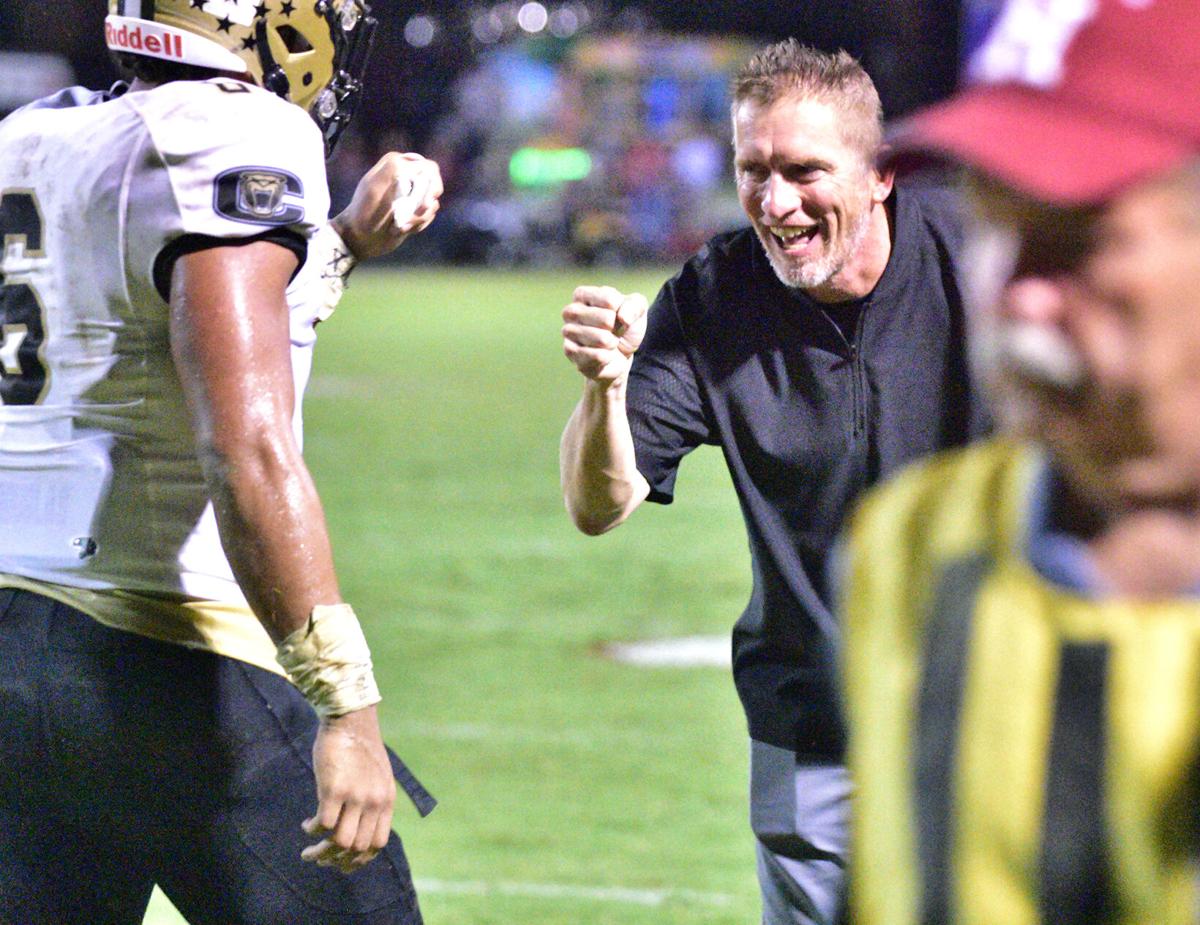 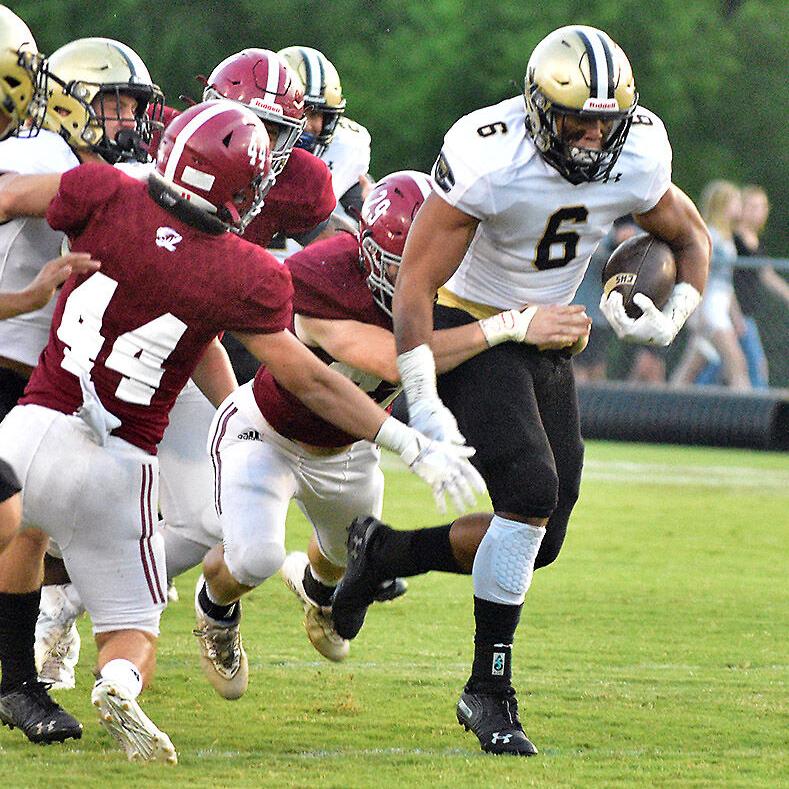 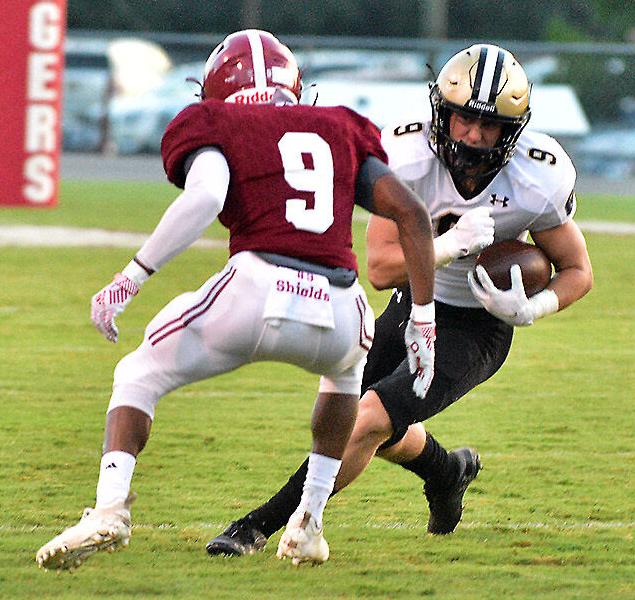 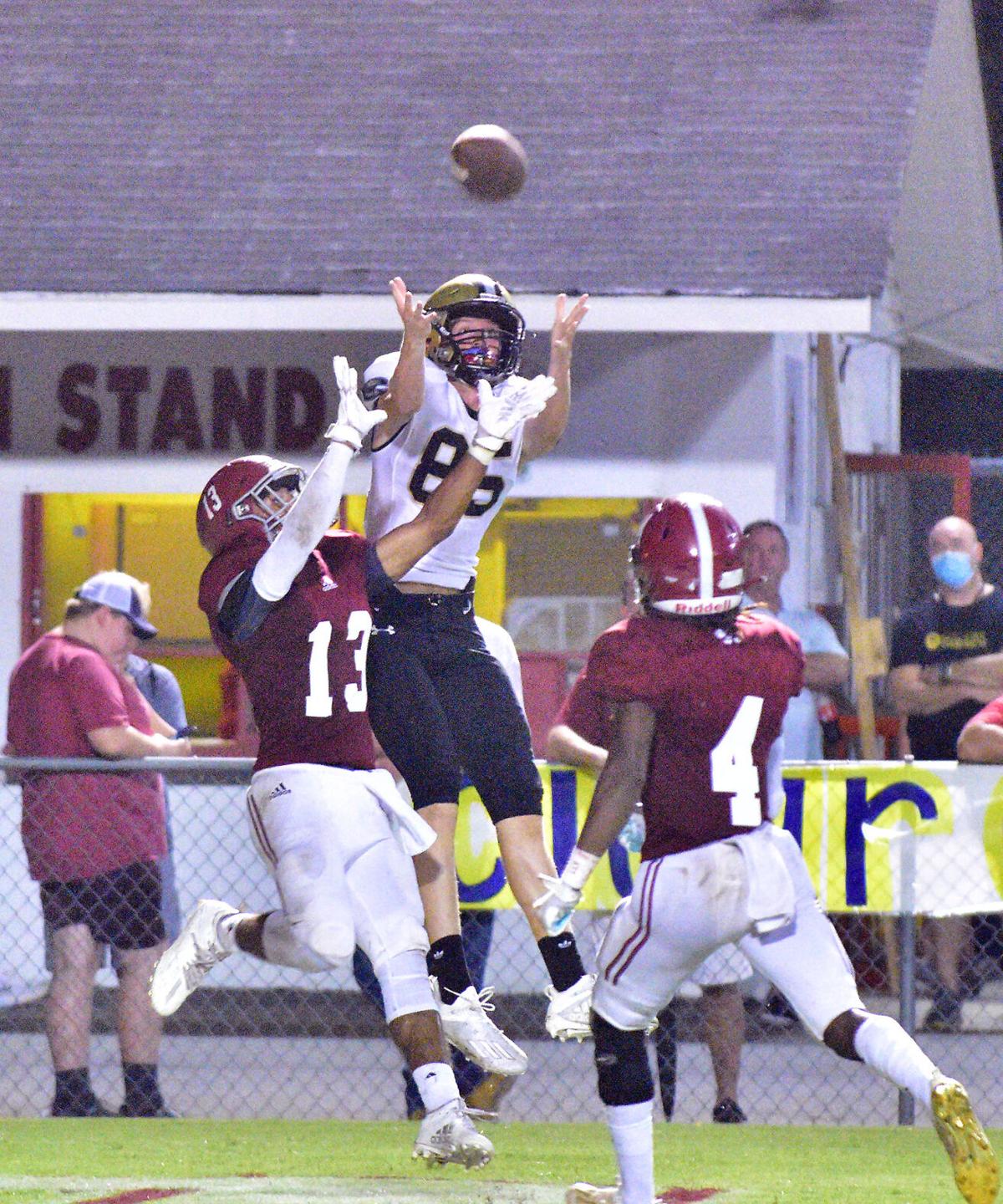 HARTSELLE — The long wait is finally over.

The Bearcats had dropped their previous 11 matchups against the Tigers on their home field.

"We'll take a win — period," Cullman coach Oscar Glasscock said. "It's been a challenging week at school, and we had a lot of adversity. This was a good, grind-it-out win. One of the things I've tried to do being back here is making sure the focus is always on us. We are not going to define ourselves on whether we beat or lose to a particular opponent. It's always going to be about us getting better, playing well and having fun. If we make a little history along the way, that's great.

"We're going to prepare the best we can and try to win them all. Hartselle is a fantastic program, but tonight is about Cullman and being 3-0. I think there's still a lot of good football left in these guys. Our kids are excited about the next one."

Following yet another Hartselle punt, the Bearcats regained possession looking for more points.

Thanks to some nifty play-calling, they accomplished just that.

Cullman reached into its bag of tricks on fourth down, and Hughey connected with Nic Glass on a 20-yard halfback touchdown pass to put the Bearcats ahead 16-0 shortly before halftime.

Cullman went in front 23-0 on Hughey's 2-yard touchdown run in the third quarter.

The Tigers (1-2) secured a pair of fourth-quarter touchdowns to trim their deficit to 10, but Hughey's fourth TD of the contest — a 2-yard run with 2:39 left in the clash — gave the Bearcats some breathing room.

Hartselle capped off the scoring on a touchdown pass with less than a minute remaining in the game.

"Jaylen had a monster game tonight," Glasscock said. "I'm super proud of the offensive line, too. We ran the same play 25-plus times. It's pretty satisfying when you can run one play, and they know what's coming, and they can't stop it."