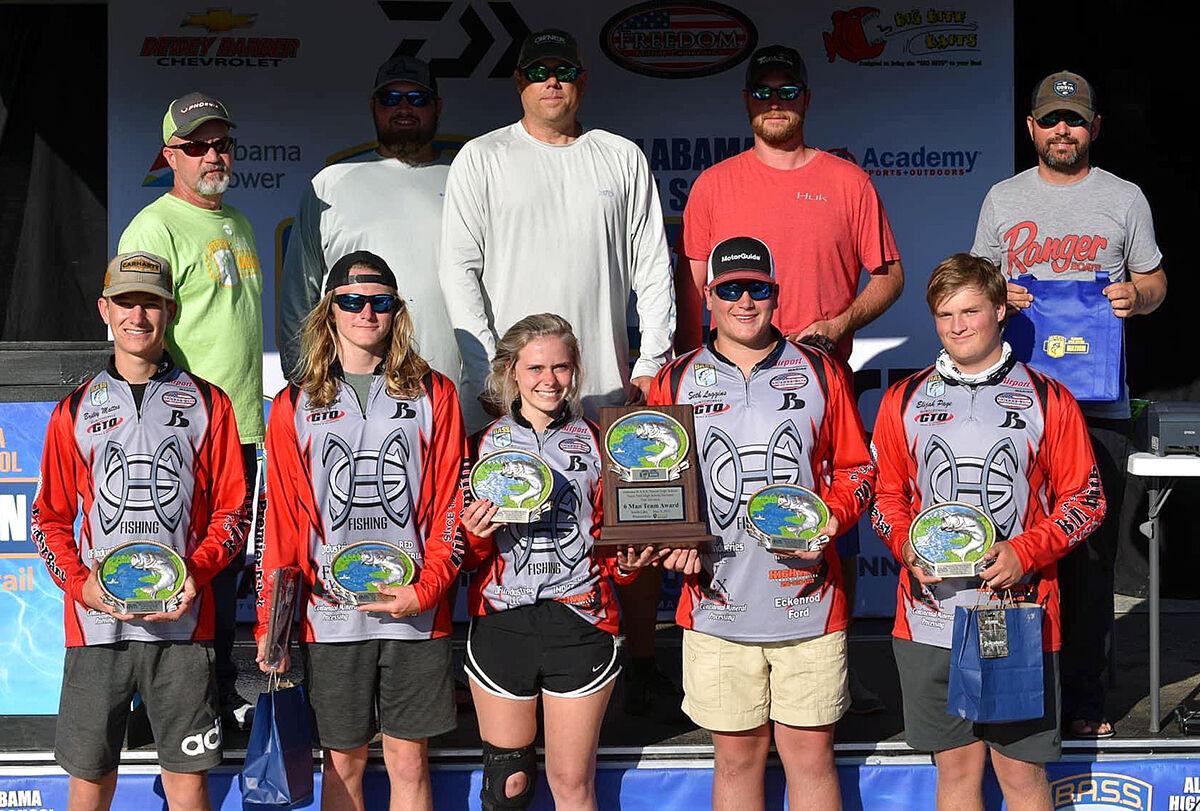 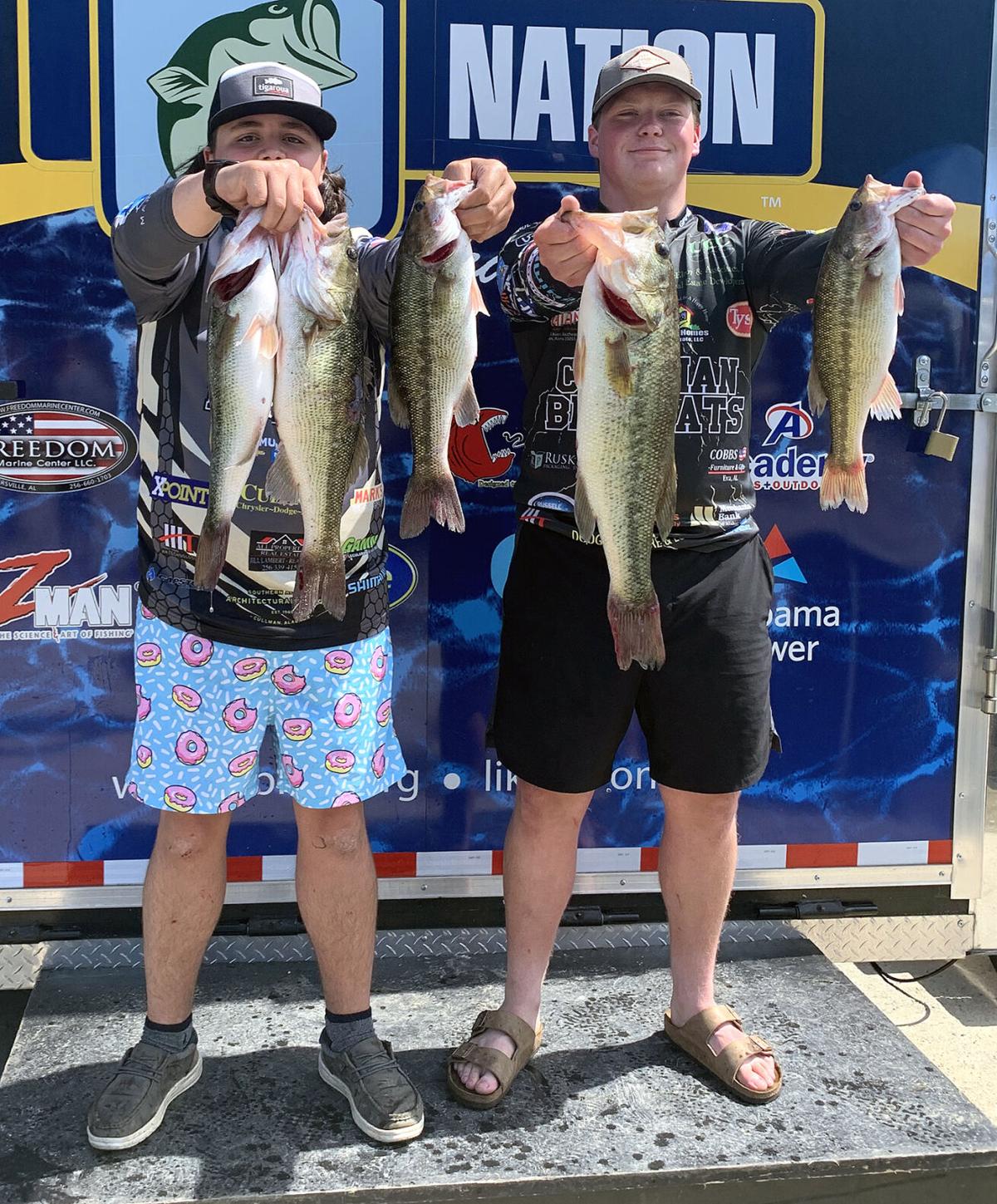 The Raiders finished with 33.57 pounds to down the Bearcats and Falkville (30.08) for the top prize.

Connor Clark and Elijah Page (ninth — 12.11), Bre Arnold and Kaden Cornelius (12th — 11.40), and Briley Mattox and Seth Loggins (29th — 10.06) produced the counting weights for coach Tim Arnold’s team, which will compete in the state tournament at Weiss Lake in June.

“All three of these teams are relatively new, so that made it pretty special,” Arnold said. "All six of these kids — this is only their second year to fish on a fishing team, so this was pretty good. Going into the tournament, we really didn’t know we were going to do well. Only two boats were able to practice. There’s a little luck involved whether people want to admit it or not (laughs), but we caught a lot of fish. I knew we had a shot at the top five, but I didn’t know we were going to win. You never know until the final boat is weighed in."

“Zeb and Hayden have been around high school fishing for years,” Cullman coach Kyle Morris said. “Their older brothers were on our state championship team several years back, and they kind of grew up in that shadow. I’m so proud of them for this win, because they are continuing the legacy of their families while also making their own unique mark. It’s a testament to their work and ability to pull off a win in a 250-plus boat tournament."