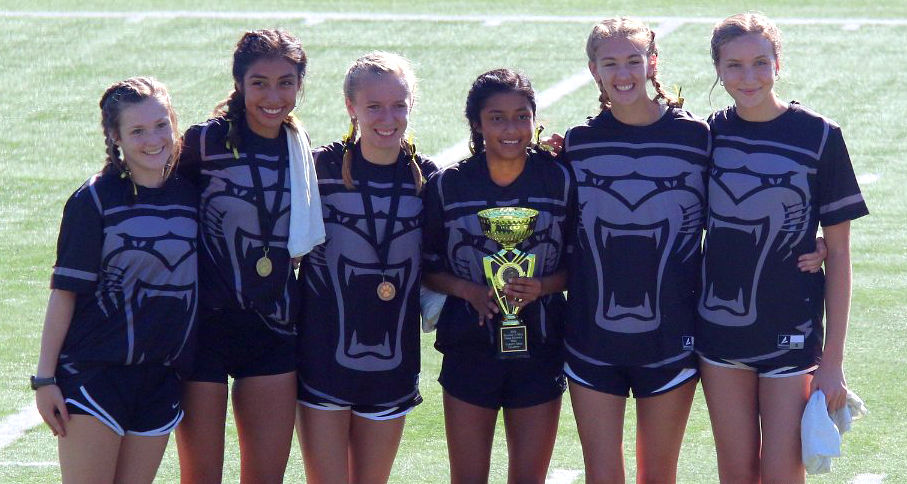 Cullman's girls smile for the camera.

Cullman's boys smile for the camera.

Cullman's girls smile for the camera.

Cullman's boys smile for the camera.