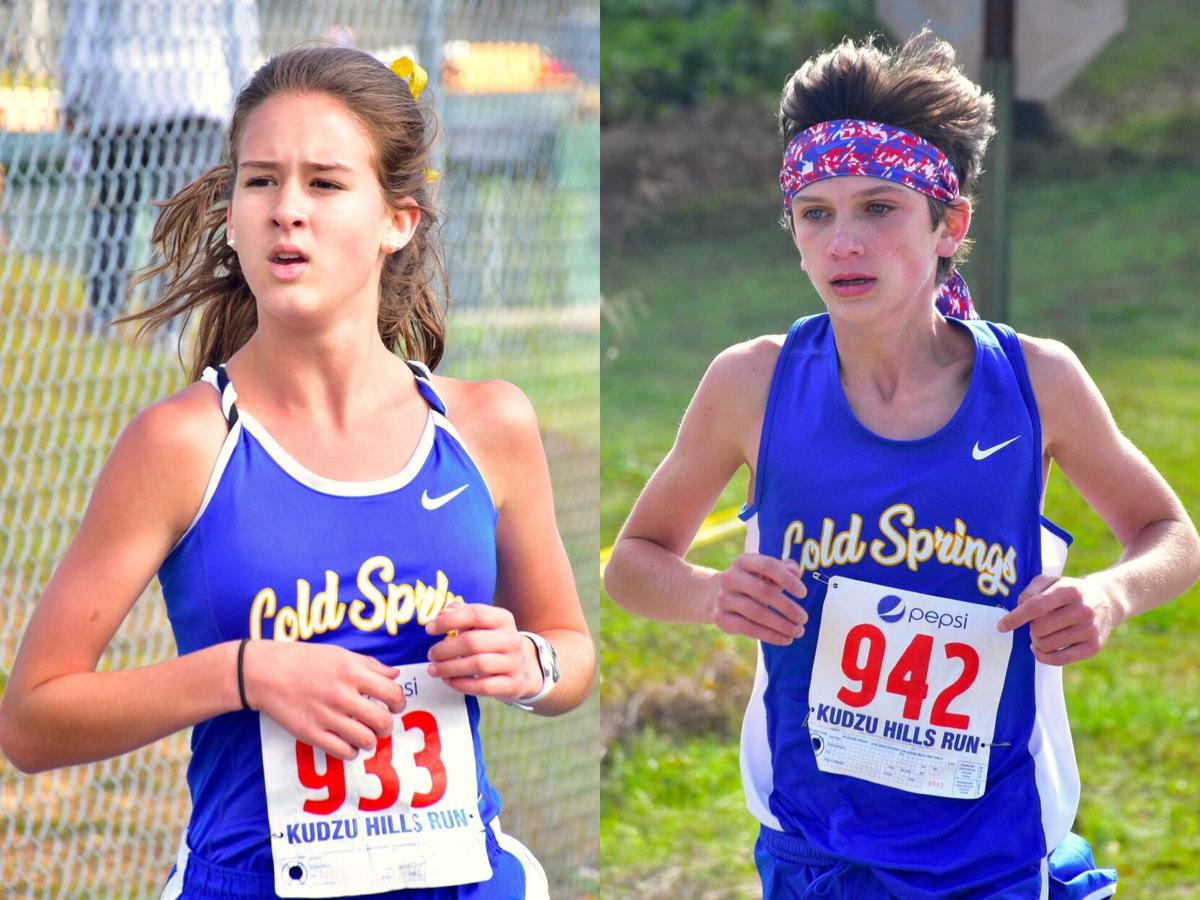 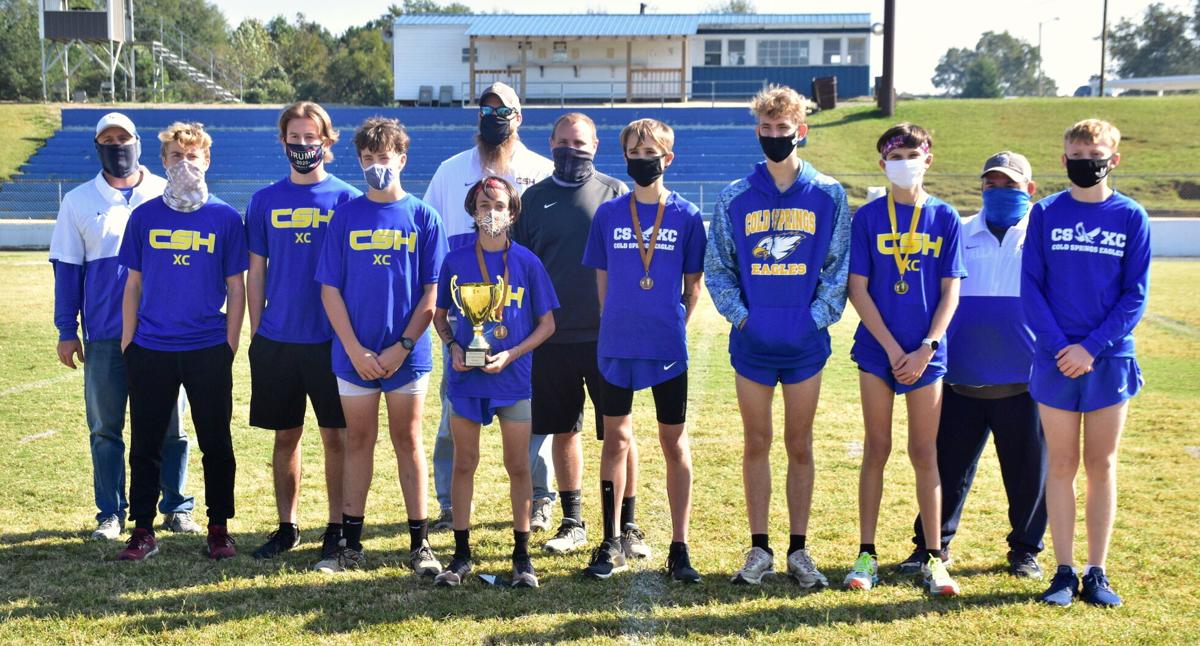 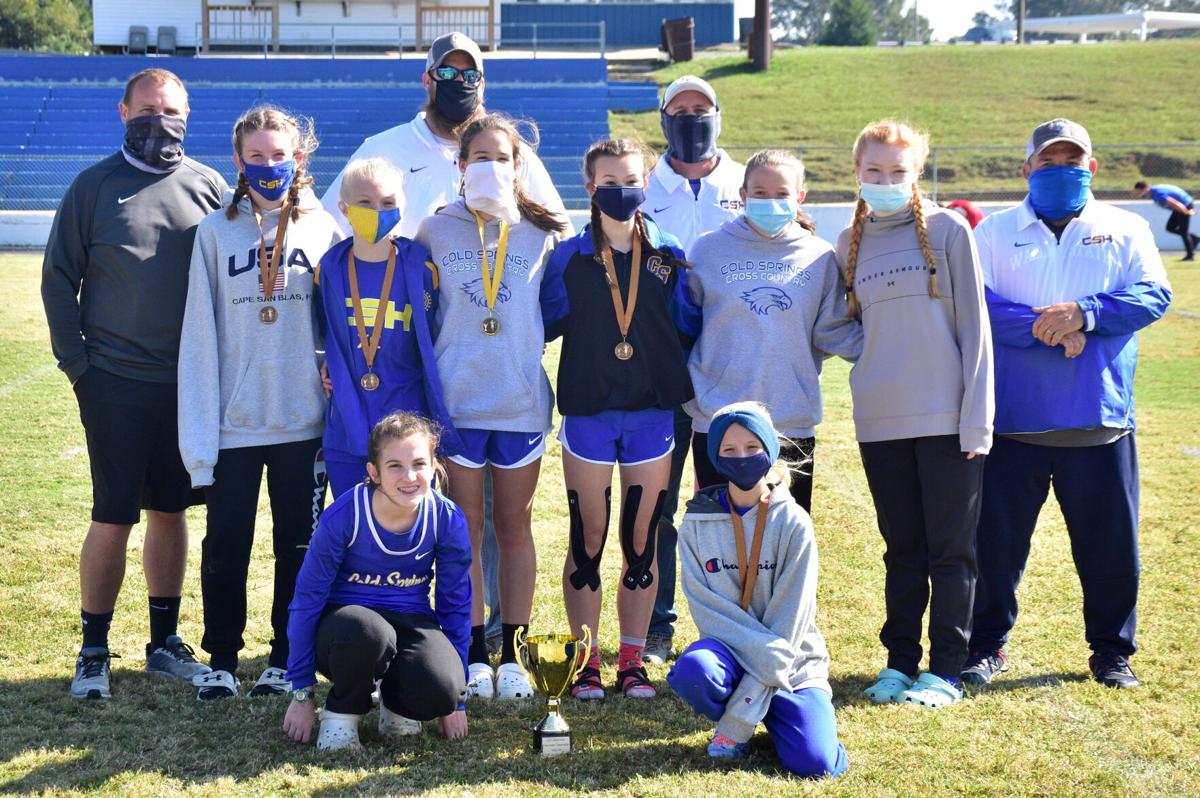 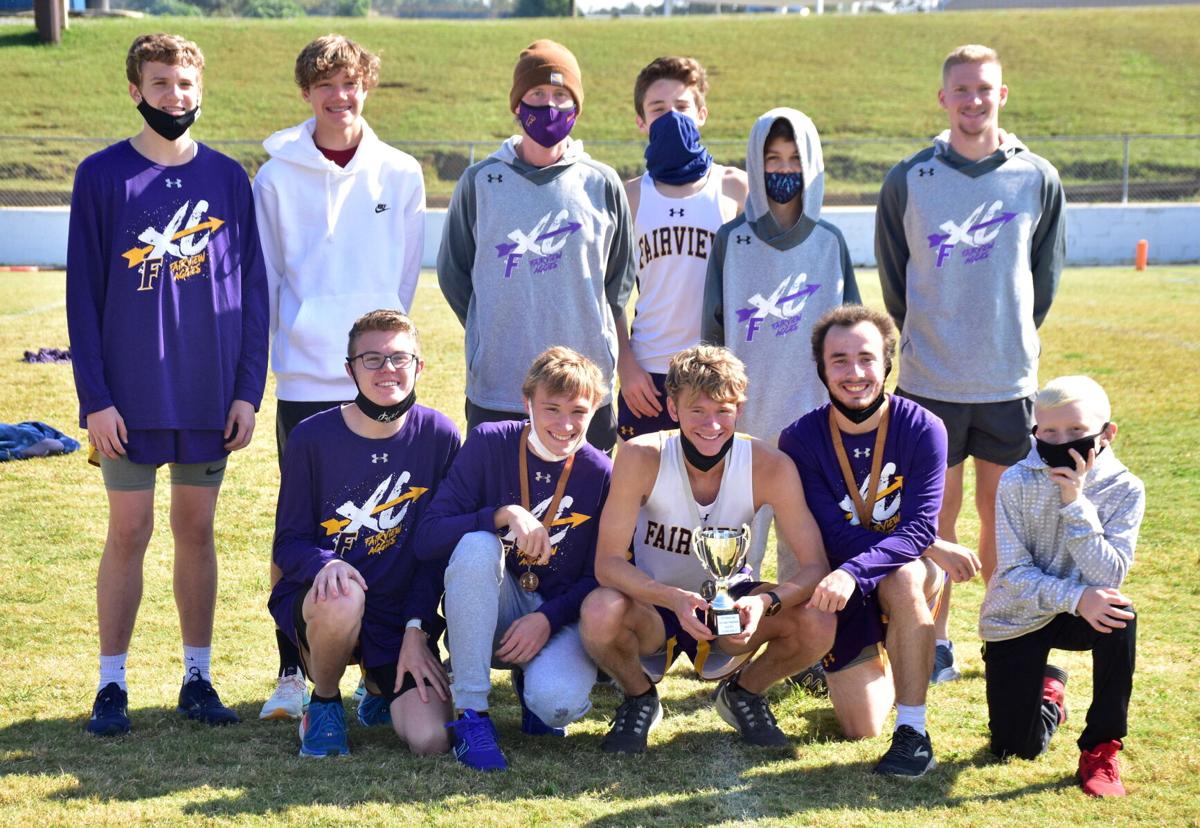 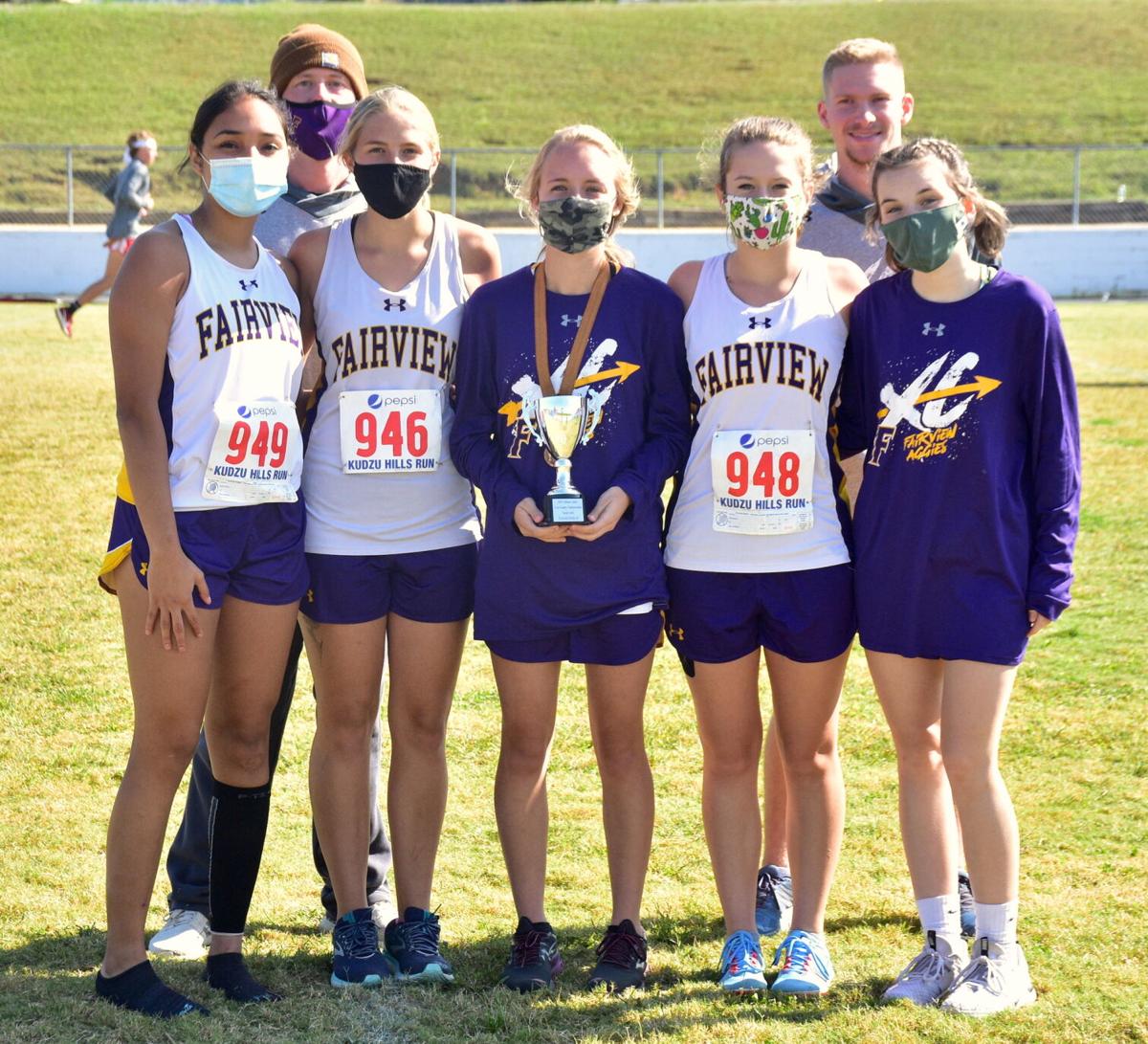 COLD SPRINGS — The Eagles just keep on keeping on.

Cold Springs’ cross country squads swept the titles at Friday’s Cullman County Meet — that’s now 17 in a row for the boys and 15 straight for the girls — following equally impressive performances at their home course.

Ethan Edgeworth (16:17:49) earned his second consecutive county crown, helping the Eagles nab the top spot with 33 points. Fairview (41) was a close second. Holly Pond (55) and Good Hope (93) rounded out the rest of the field.

“Our team has worked super hard this season,” Edgeworth said. “About like one-and-a-half (miles) is whenever I passed the first guy. And then I surged, and that’s when I thought I had it won.”

“Our top seven was in the top 10 today, which is really good,” Parris said. “We’ve improved a lot since the first meet. Winning the 15th straight county title for Cold Springs is amazing. We’ve just got to keep this momentum going. It was a pretty good race for me. It’s just hard to breathe in this weather not having raced for two weeks. But I really want to thank my coaches and my family and my friends for all the motivation and support.”