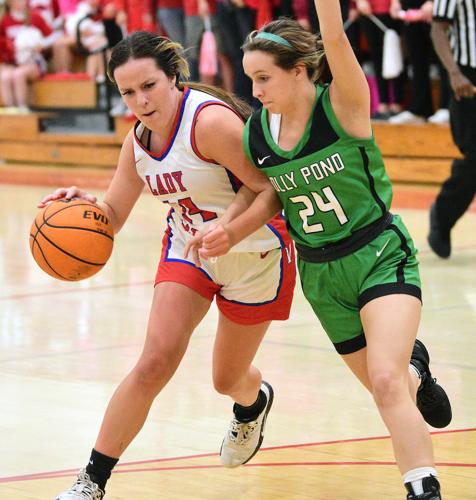 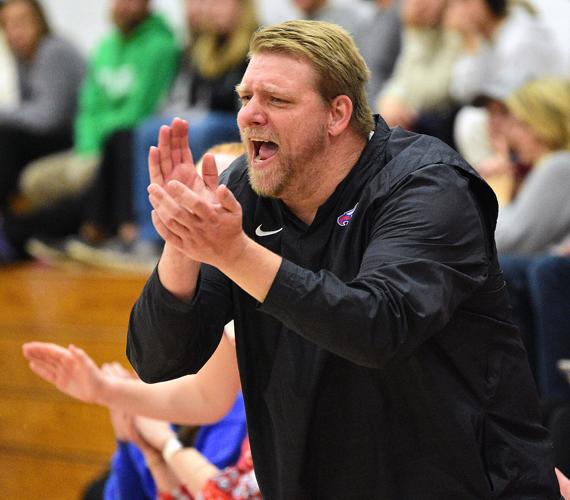 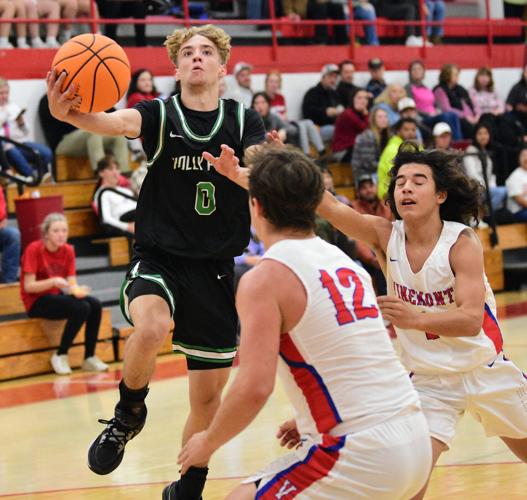 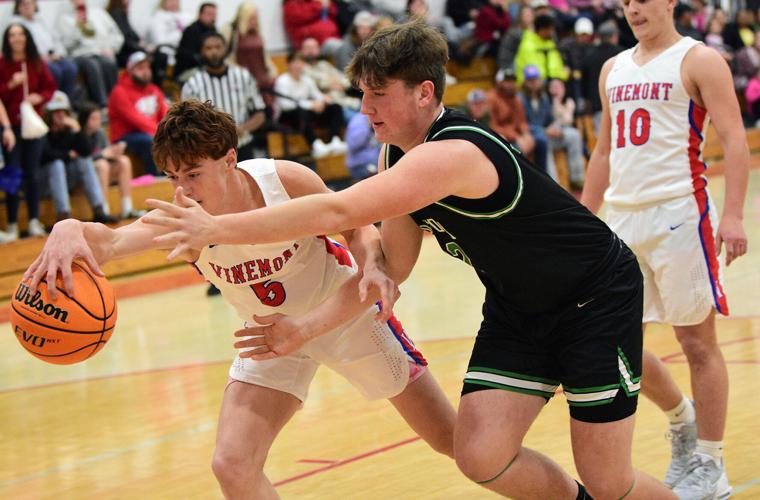 VINEMONT — The Lady Eagles dug deep when it mattered most on Thursday night.

Reagan Robinson scored a team-high 14 points, Raylee Quick (12) and Whitney Quick (10) joined her in double figures, and Vinemont’s varsity girls closed out their matchup against Holly Pond with an excellent final few minutes to pick up a 64-53 home victory and improve to 3-1 on the season.

The Lady Broncos, though, came out strong in the third stanza, cutting the deficit to just three points (32-29) midway through the frame.

But Vinemont — behind crucial 3-pointers from Morgan Flanagan and Carley Stephens — increased its advantage back to eight points (43-35) heading into the final period.

The Lady Eagles held a 47-38 lead midway through the fourth quarter before 3-pointers from Alana Phillips, Kamryn Tankersley and Maddi Ham tied the game.

With momentum on Holly Pond’s side, it was Raylee Quick who turned things around for Vinemont, scoring five straight points to give the home team some breathing room before buckets by Whitney Quick and Robinson capped a decisive 9-0 surge.

"Most of that run was generated off our defense,” Vinemont coach James Brown said. "We still haven’t executed like we should in the half-court, so putting pressure on people, turning them over, getting rebounds and running it out is what fueled all that. In the past few seasons, we would have folded up shop as soon as they started hitting shots on the perimeter. We just found a way to scramble and defend and close out and get a rebound and get going.”

Kollin Brown scored 20 points, Blake Rickard pitched in 13, and the Broncos improved to 3-0 following a hard-fought road victory over the Eagles.