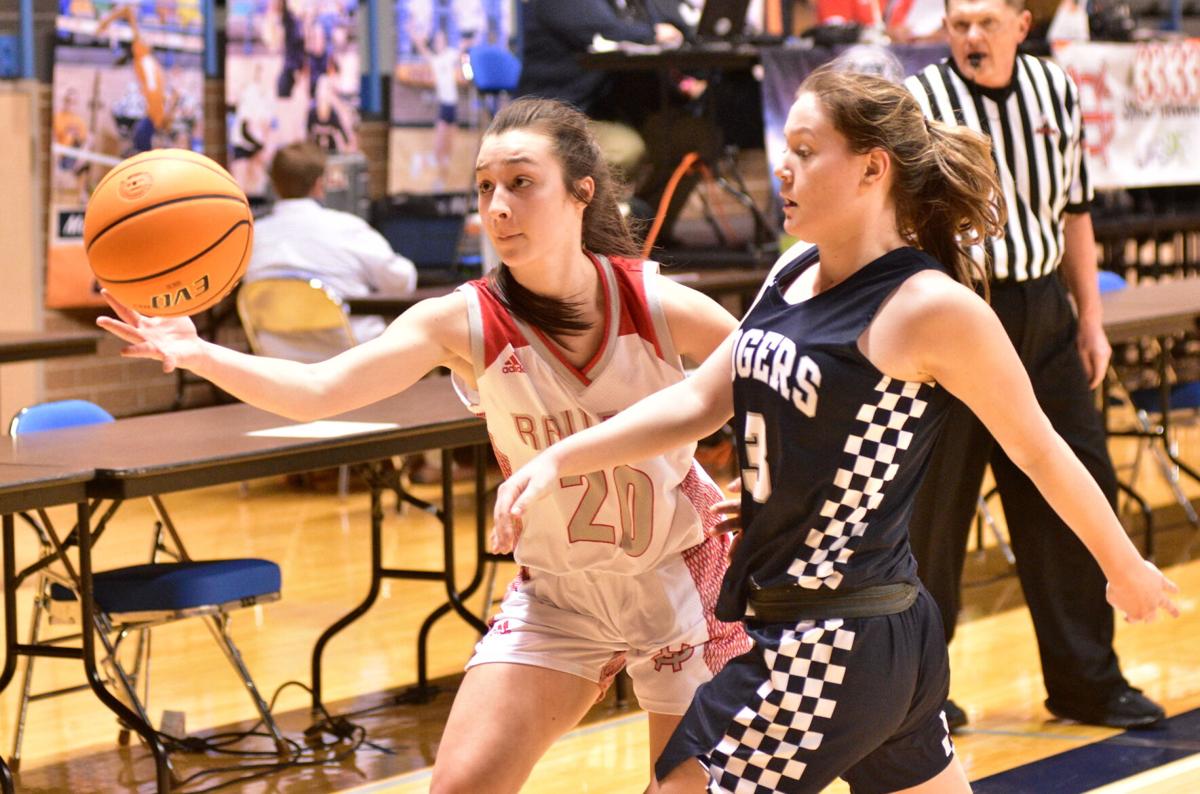 Good Hope's Rudi Derrick attempts to save a loose ball. 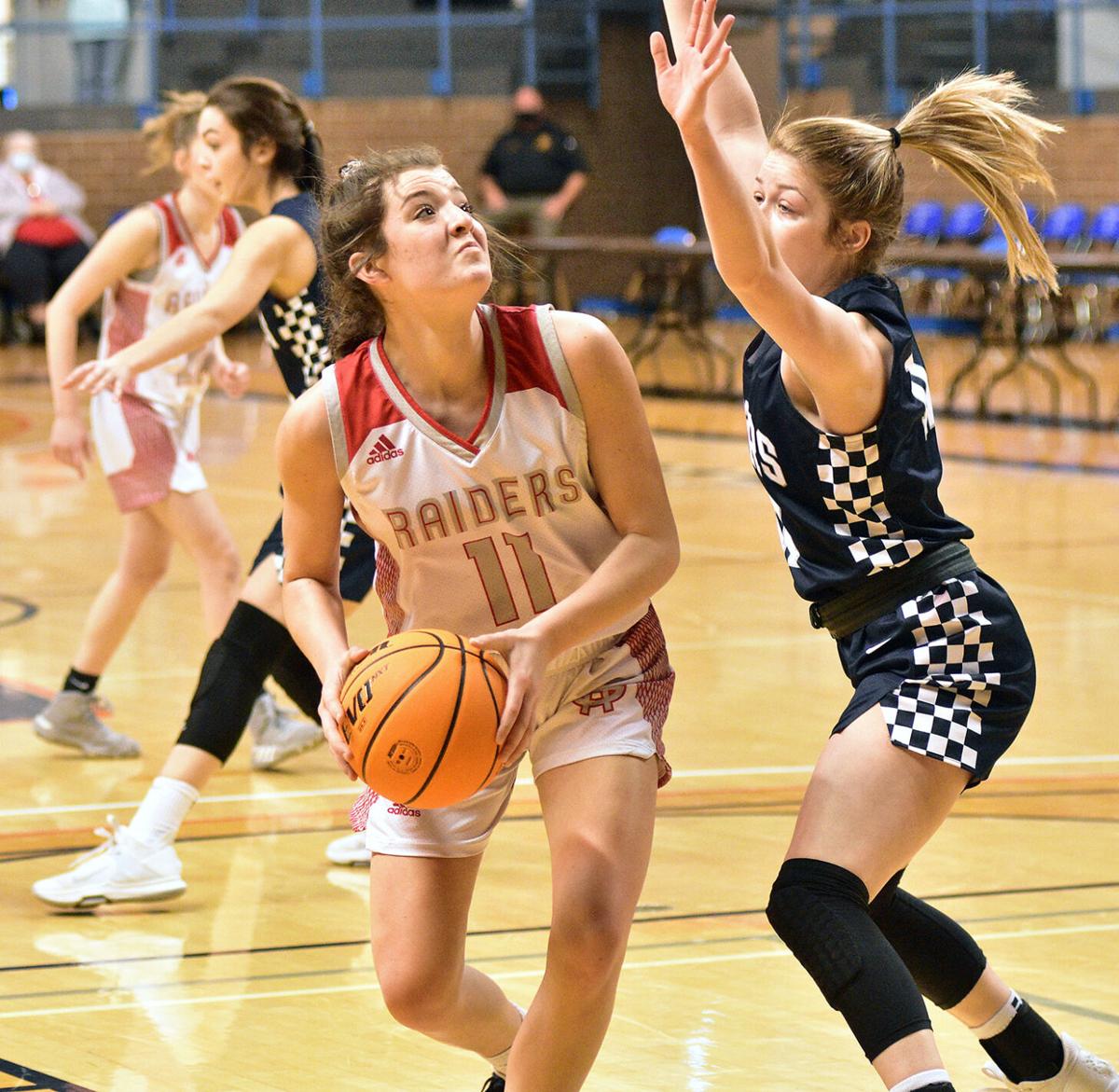 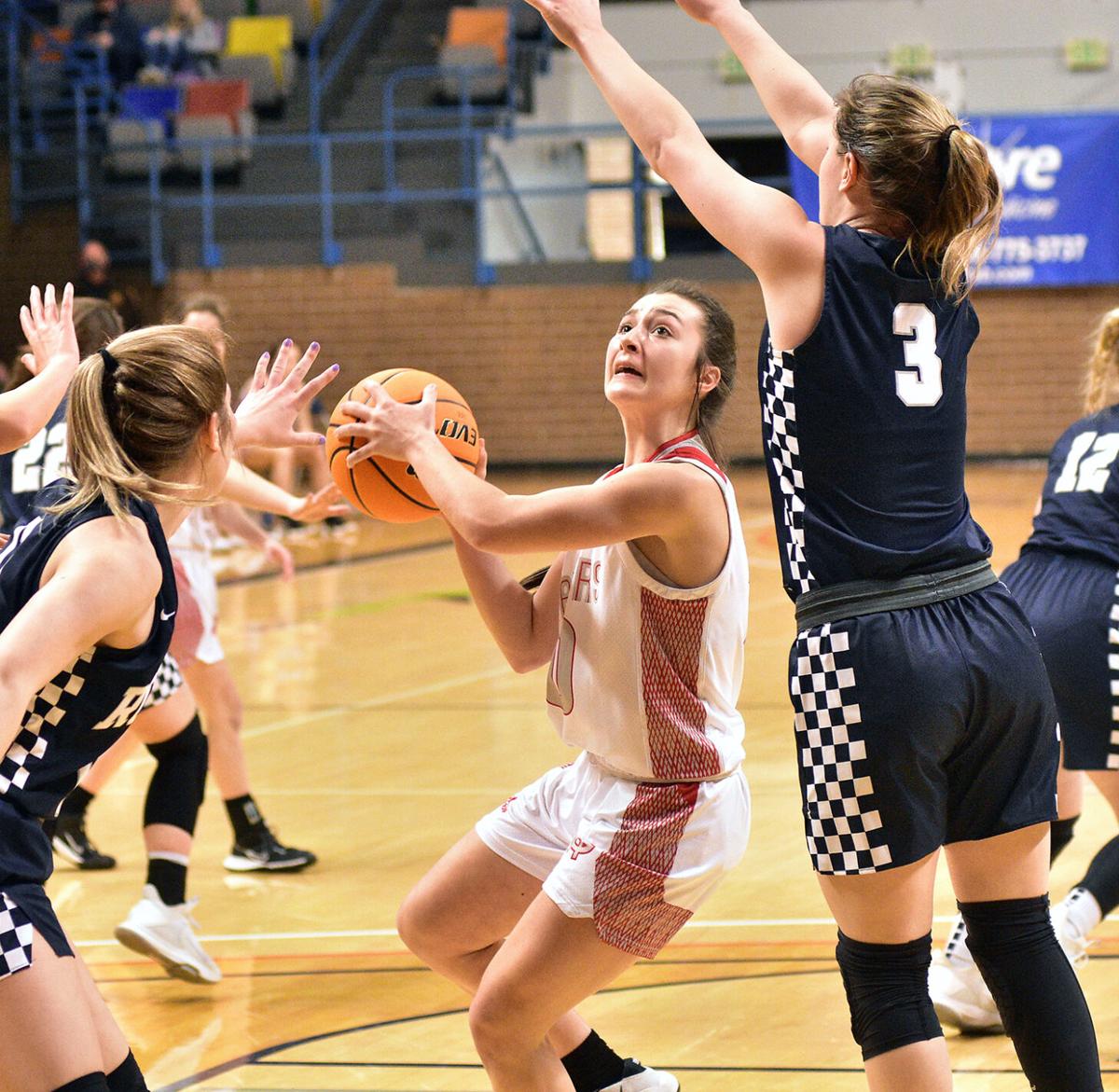 Good Hope's Rudi Derrick drives through a host of defenders. 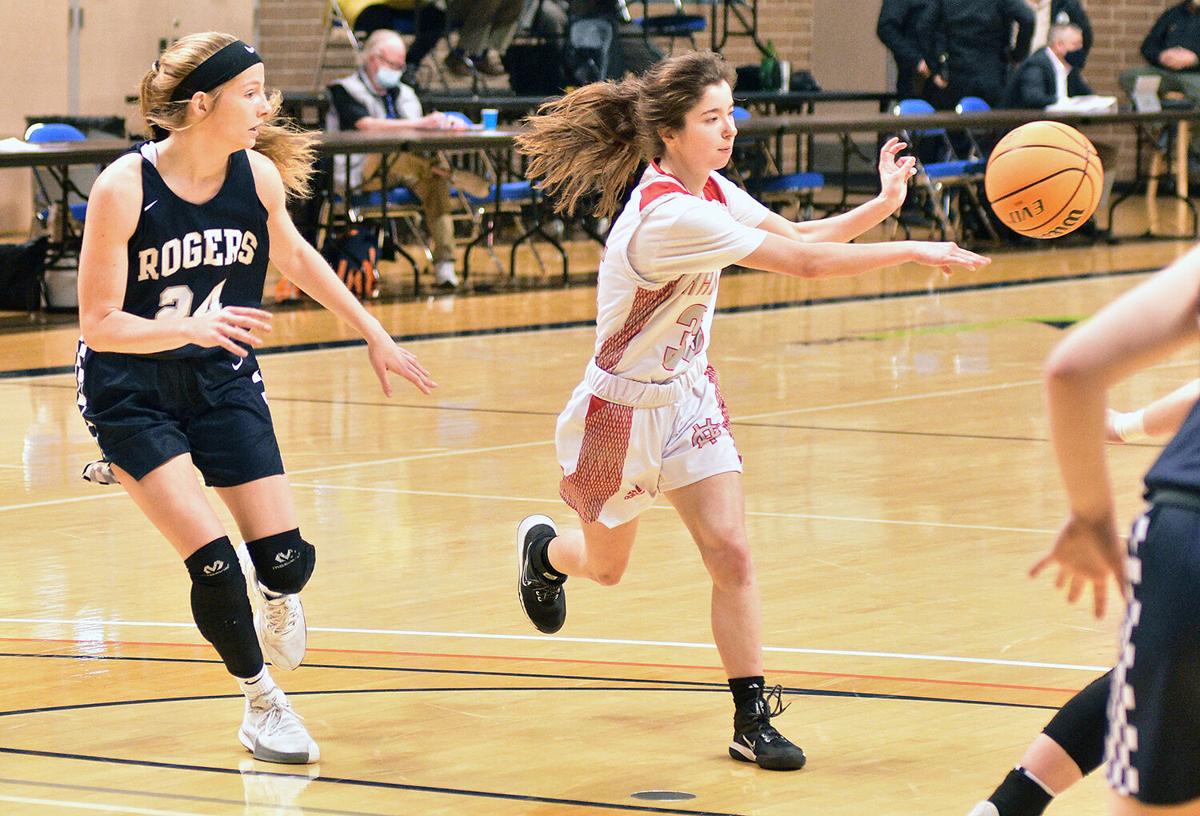 Good Hope's Rudi Derrick attempts to save a loose ball.

Good Hope's Rudi Derrick drives through a host of defenders.

The Lady Raiders were upended by No. 4 Rogers 58-41 in the championship game of the Class 4A Northwest Regional Tournament at Wallace State on Tuesday, finishing their stellar campaign with a 25-10 record.

Good Hope picked up where it left off in Monday’s comeback win over Deshler, quickly surging to a 15-6 advantage late in the opening frame.

But the Lady Pirates turned the tide to close out the first half, outpacing the Lady Raiders 26-10 in the second quarter behind a sizzling offensive performance — they shot 62 percent from the field, including a 5-of-6 clip from long distance — to secure a 36-25 halftime lead.

“We started off the game well,” Good Hope coach Justin Aby said. “We were hitting shots, girls moving the ball, things looking good for us. But we kind of got stagnant on offense in the second quarter, and they were able to push out a lead. After that, we were playing catch up the rest of the game. That’s a great Rogers team, and I wish them the best.”

The teams traded blows equally in the third quarter before Ivey Maddox sank a layup late in the frame to bring Good Hope to within eight points (47-39) heading into the final stanza.

Unfortunately for the Lady Raiders, the shots just didn’t fall after that.

They notched just two points in the final eight minutes — Aby’s squad missed nine of its 10 shot attempts in the frame — as Rogers punched its ticket to Birmingham.

“Having to play an overtime game against Deshler the night before, it’s definitely tough to bounce back and have to play Rogers the next morning,” Aby said. “I don’t want to use that as an excuse for this, though. We played a great team and came up short.”

Bailey Tetro led the Red and White with 16 points.

Brooke Jones (25) and Erin Brown (16) provided the bulk of the scoring for the Lady Pirates.

Despite the tough outcome, the Lady Raiders can look back on this season as a job well done.

They finished with 25 victories, won the 4A, Area 11 Tournament and advanced to the Elite Eight for the first time since 2012.

Additionally, all five starters return next season, and the entire program from top to bottom will no doubt be motivated to make a return trip to Wallace State — perhaps beyond.

“It’s been a heck of a season,” Aby said. “If you had told me before we would have won 25 games, I probably would have looked at you and called you crazy. But I challenged the girls after the game. I let them know that these other teams are going to continue to put in work and be better next season. So I challenged the girls to make sure we’re right there with them.”