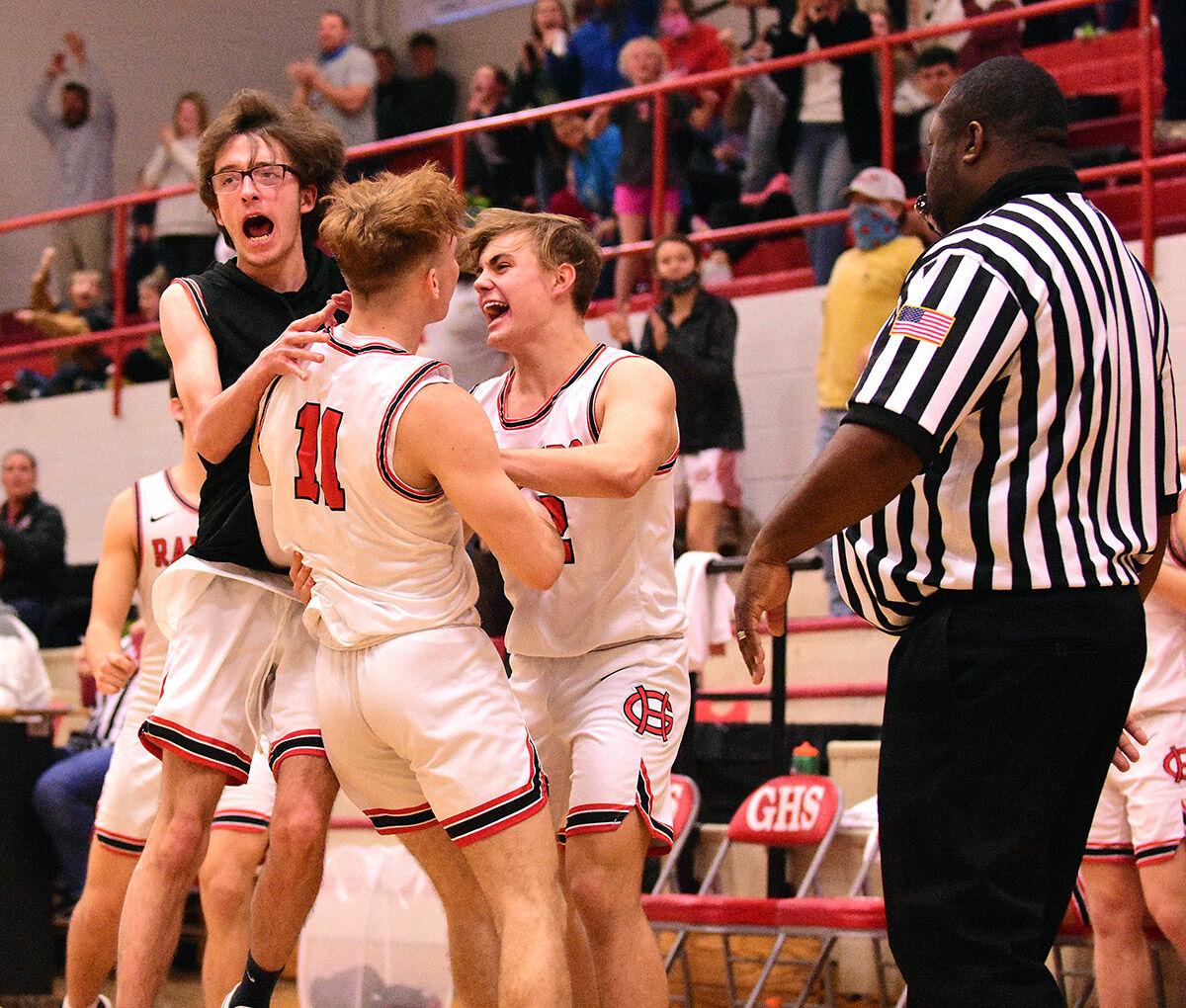 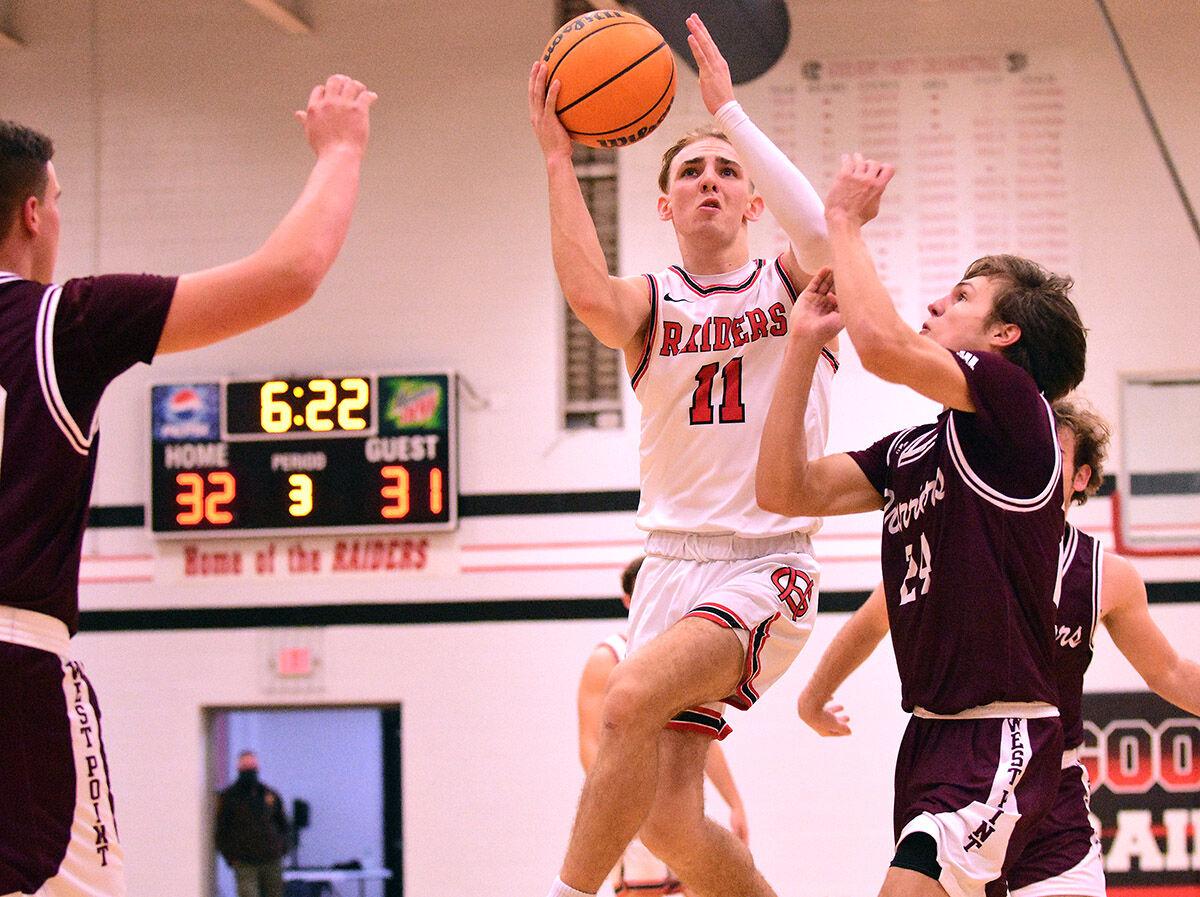 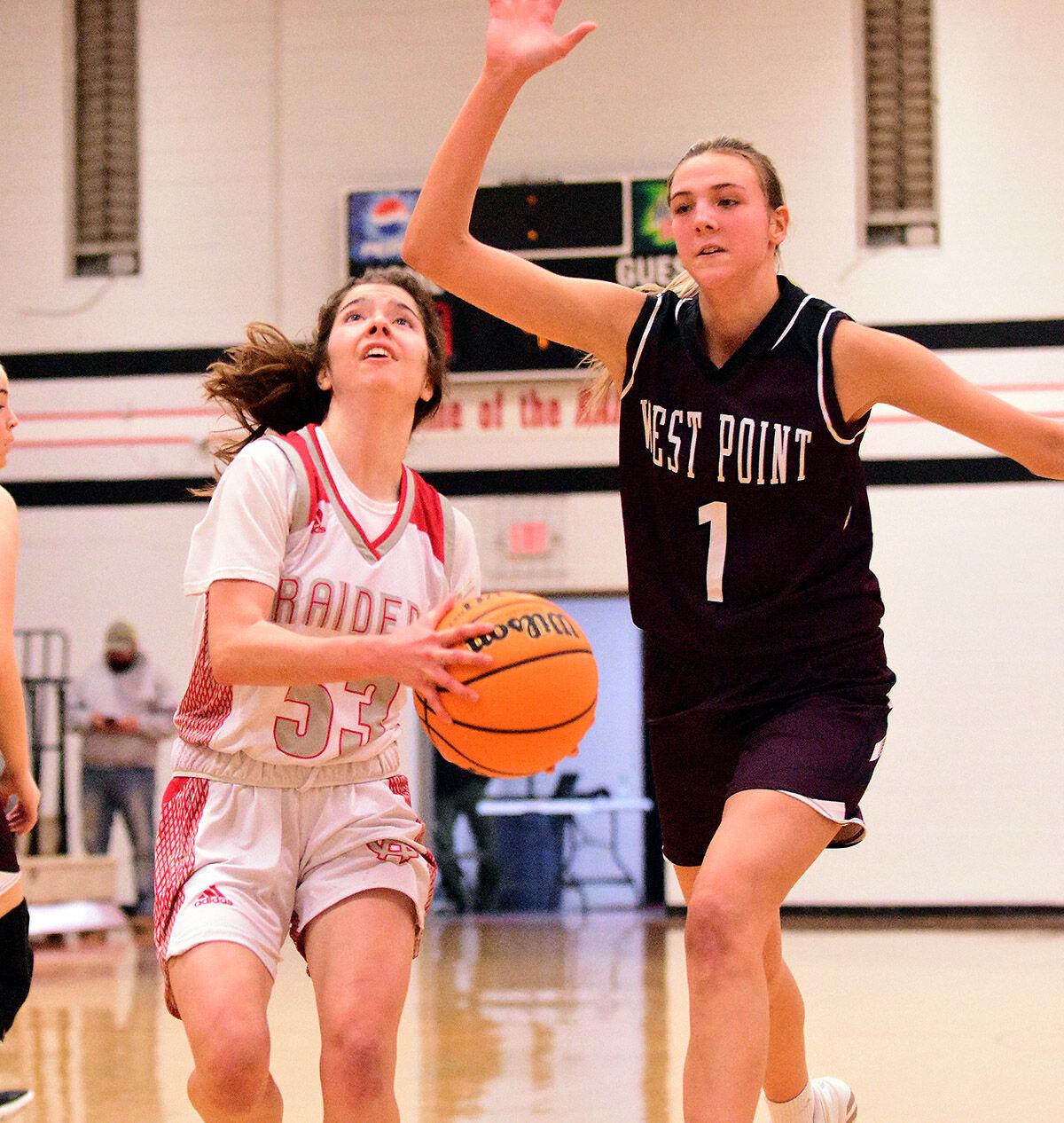 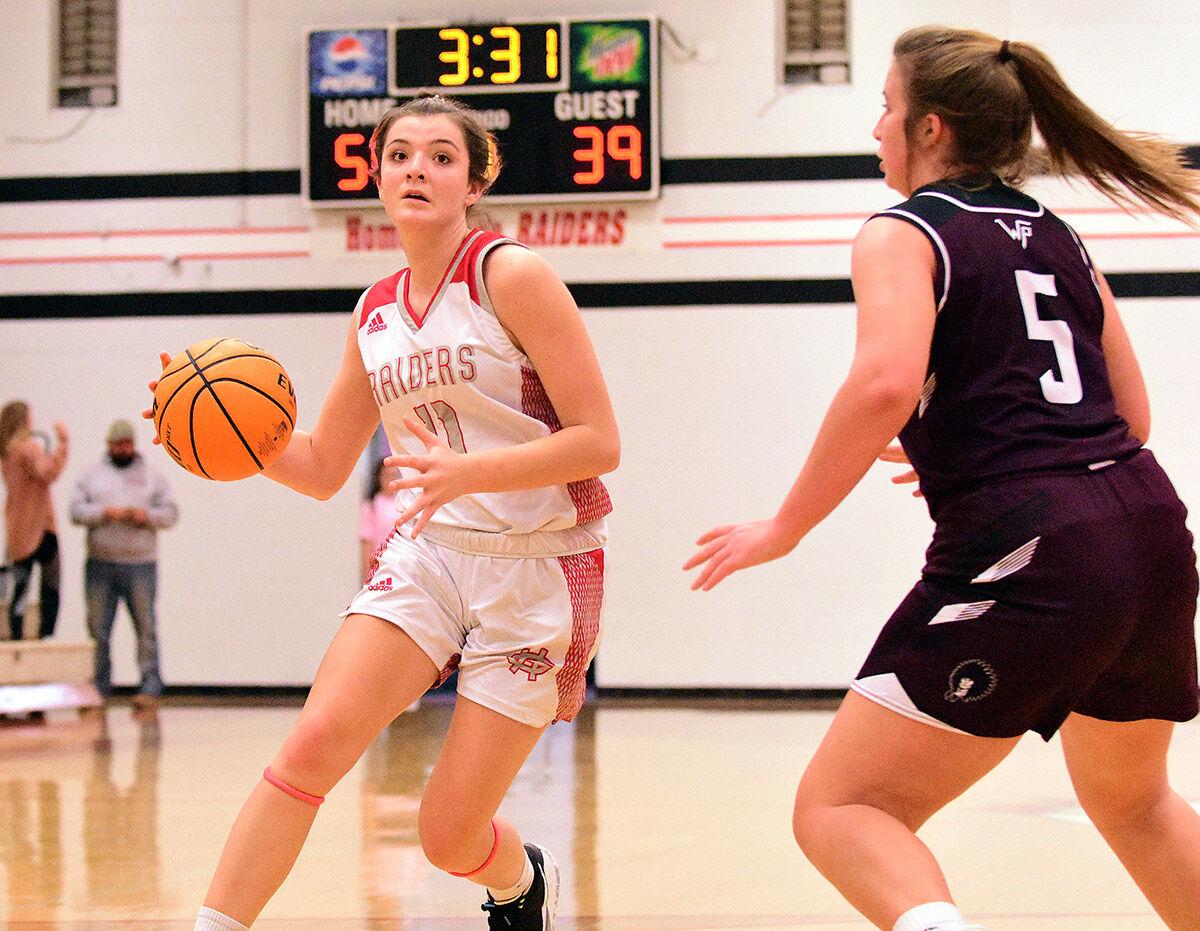 GOOD HOPE — Tanner Malin had less than five seconds to make something happen.

Malin sprinted coast to coast inside D.E. Ryan Gymnasium on Monday, draining a contested layup ahead of the buzzer to help the Class 4A No. 5 Raiders squeak past 5A No. 9 West Point 56-54 in a county matchup.

Good Hope improved to 15-4 following the electrifying victory, while the Warriors dropped to 13-7.

Malin, who scored a game-high 28 points, formulated a quick plan as he gained possession and glided — seemingly at the speed of light — down the court looking to make a play for his team.

"It was just get to the basket as fast as I could and either pass it to Lawton (Farr) for the score or get it in myself," Malin said following his heroics. "It was just about winning this game and proving we're still here in the county.

The Warriors held a 54-50 cushion late before a Malin layup made it 54-52 with 25 seconds remaining.

Good Hope then came up with a key steal, and Malin tied the contest with another layup.

However, Malin failed to give his team the lead at the free-throw line — he was fouled on the game-tying make — and West Point took possession with 15 seconds left and a chance to pick up a big road victory.

Colton Lindsey, though, had other plans.

The 6-6 sophomore held strong in the paint, blocking a Will Cochran shot with the ball bounding right to Malin.

"The truth of the matter is that Will Cochran had dominated us for 32 minutes," Good Hope coach Drew Adams said. "But Colton had a good position on him, and it was the only time all game we were able to get a blocked shot on him. The ball just happened to go into the hands of the fastest player in the gym. I knew Tanner would finish it."

West Point, however, answered with a 9-0 spurt to open the third quarter, seizing a 33-32 advantage.

And from there, it neck and neck until the end.

"We've got a young group, and we really didn't know how good we would be (this season)," Adams said. "Cold Springs and West Point are the top two seeds (in the county tournament), and they deserve it. I think this win shows that we can compete with both of those teams. This gives us confidence."

Farr complemented Malin's performance with 15 points of his own.

Noah Barnette (10) and K'mal Bell (three) rounded out the offensive production for the Raiders.

Aubry Cleghorn (19) and Cochran (18) put together strong showings for the Warriors in the loss.

% Good Hope 63, West Point 39: Ivey Maddox totaled a team-high 22 points, and the Lady Raiders dominated from start to finish en route to a home win against the Lady Warriors.

Good Hope — behind an all-around impressive performance — built a 42-21 halftime cushion and never slowed down, improving to 16-6 on the season. West Point, meanwhile, dropped to 10-7.

"That was one of our better games (this season)," Good Hope coach Justin Aby said. "Defensively, we did a better job of defending Lexi (Shadix). She's an elite scorer and a really good basketball player. Offensively, we finally got a couple of shots to fall. And that all came from our defensive effort, when we were getting after it and turning their turnovers into points for us."

Shadix led all scorers with 23 points.