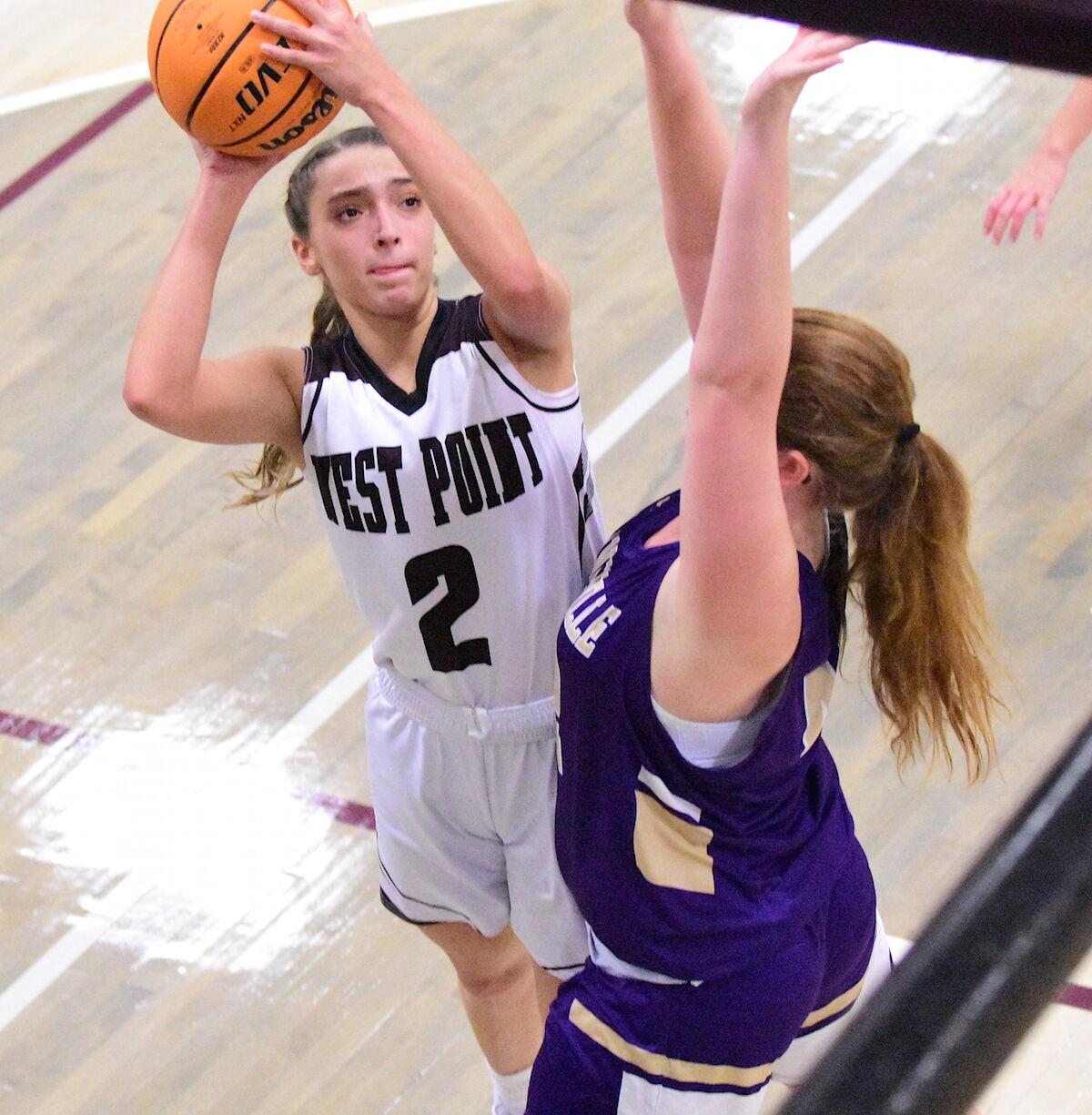 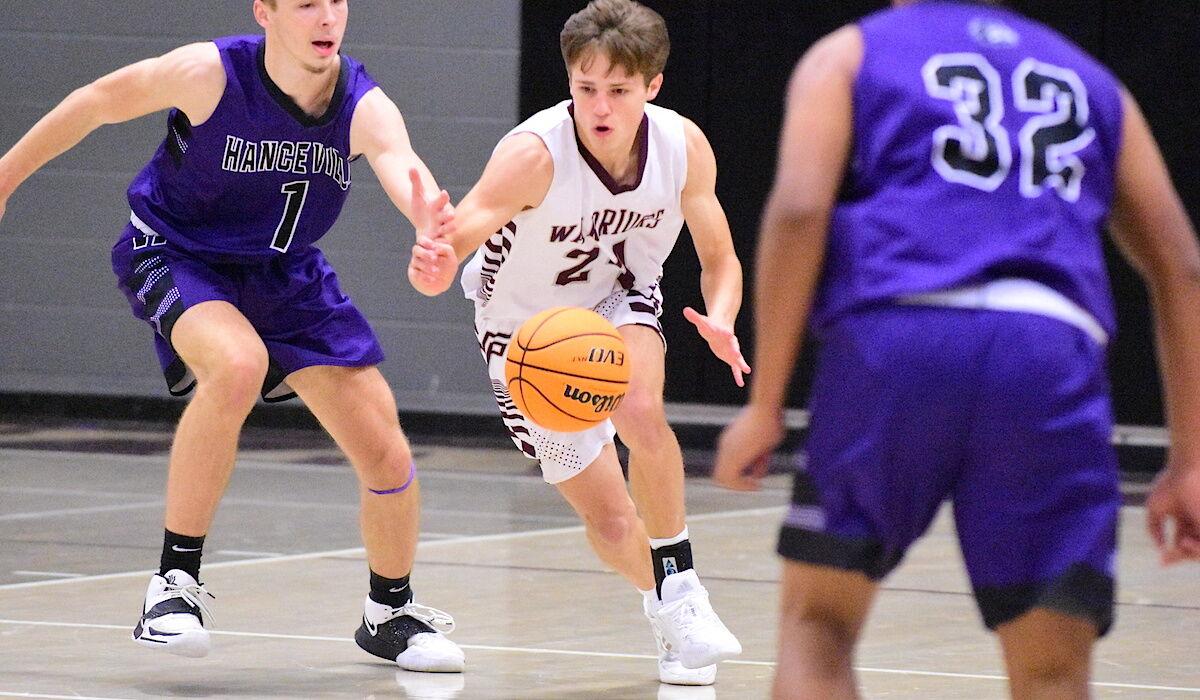 WEST POINT — West Point’s varsity girls defeated Hanceville 52-32 on Thursday night, closing the county clash on a 22-4 run to earn a home victory inside Jim Boyd Gymnasium and improve to 4-0 this season.

Lexi Shadix secured a game-high 27 points for the Lady Warriors, while Nikki Tyree (seven) and Ryleigh Jones (six) were next in line offensively for coach John Welborn’s squad.

“We started off bad, and it steamrolled from there,” Welborn said. “We played good in the fourth quarter, though. Played good defense."

% West Point 77, Hanceville 58: The Warriors also improved to 4-0 following a decisive victory versus the Bulldogs on Thursday night.

Will Cochran and Kobe Bowers each provided 23 points for West Point in the win.

"I thought our effort was good tonight, and we did a lot better job rebounding than we have the last couple of games," West Point coach Randy Jones said. "We have to improve our free-throw shooting. Hanceville is a very athletic team, so it was good to come away with a win tonight."