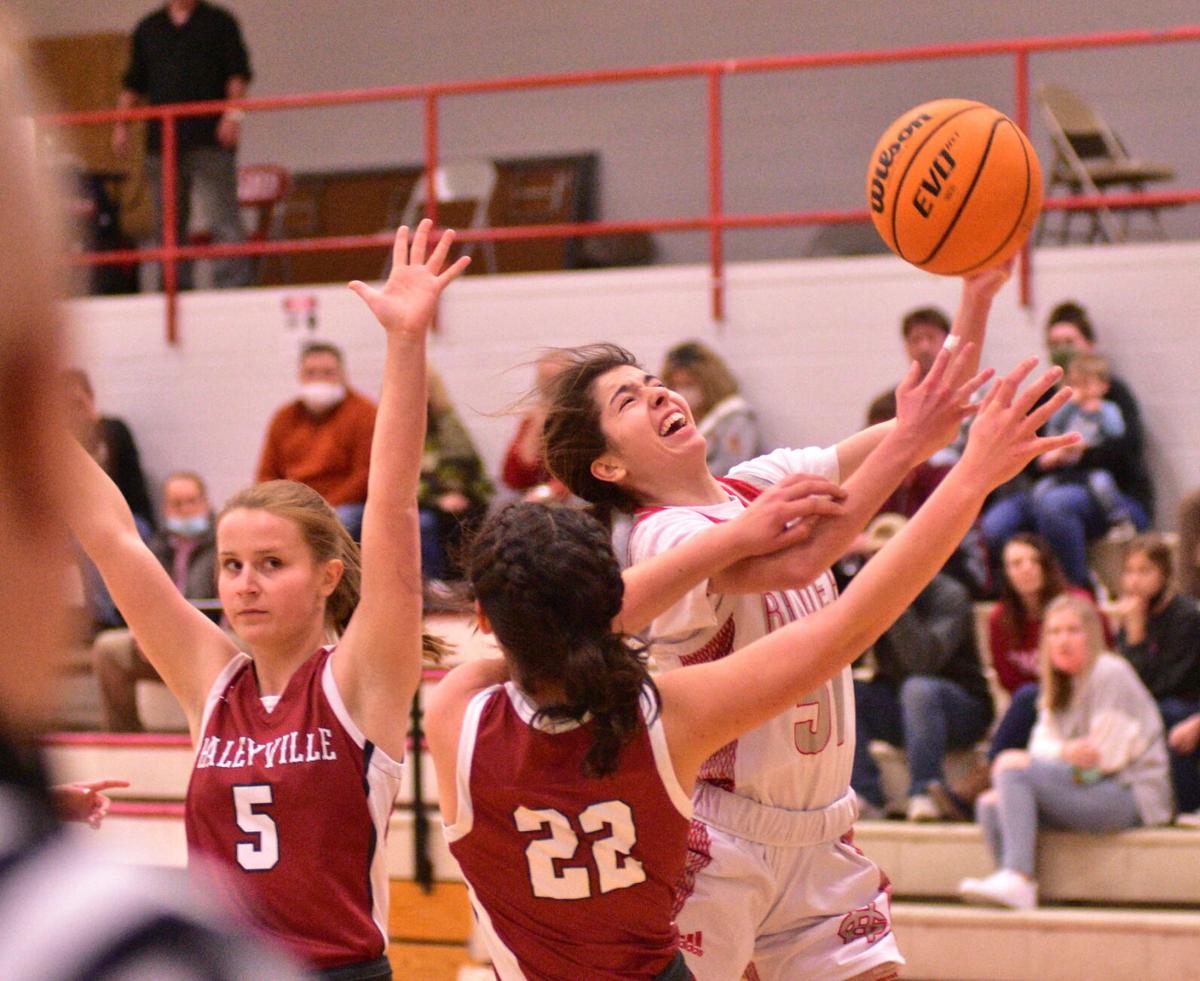 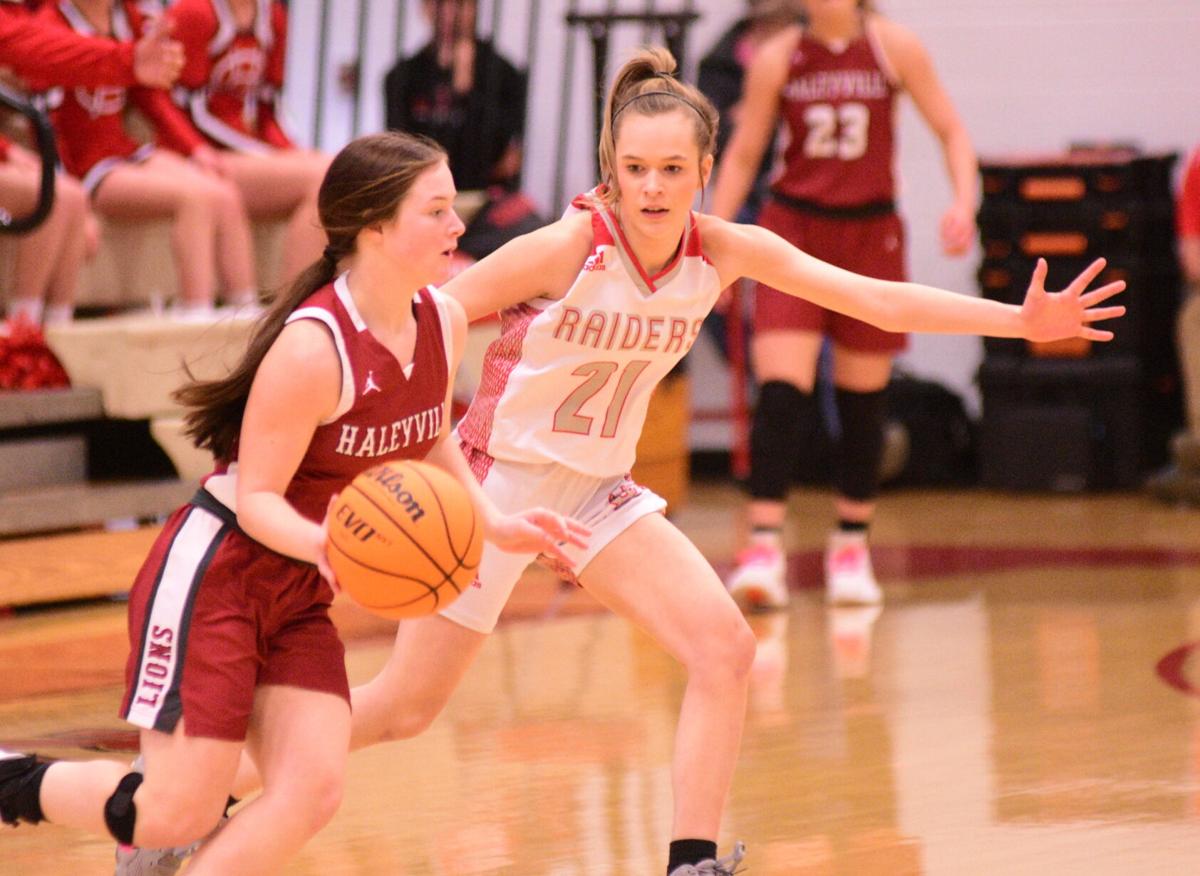 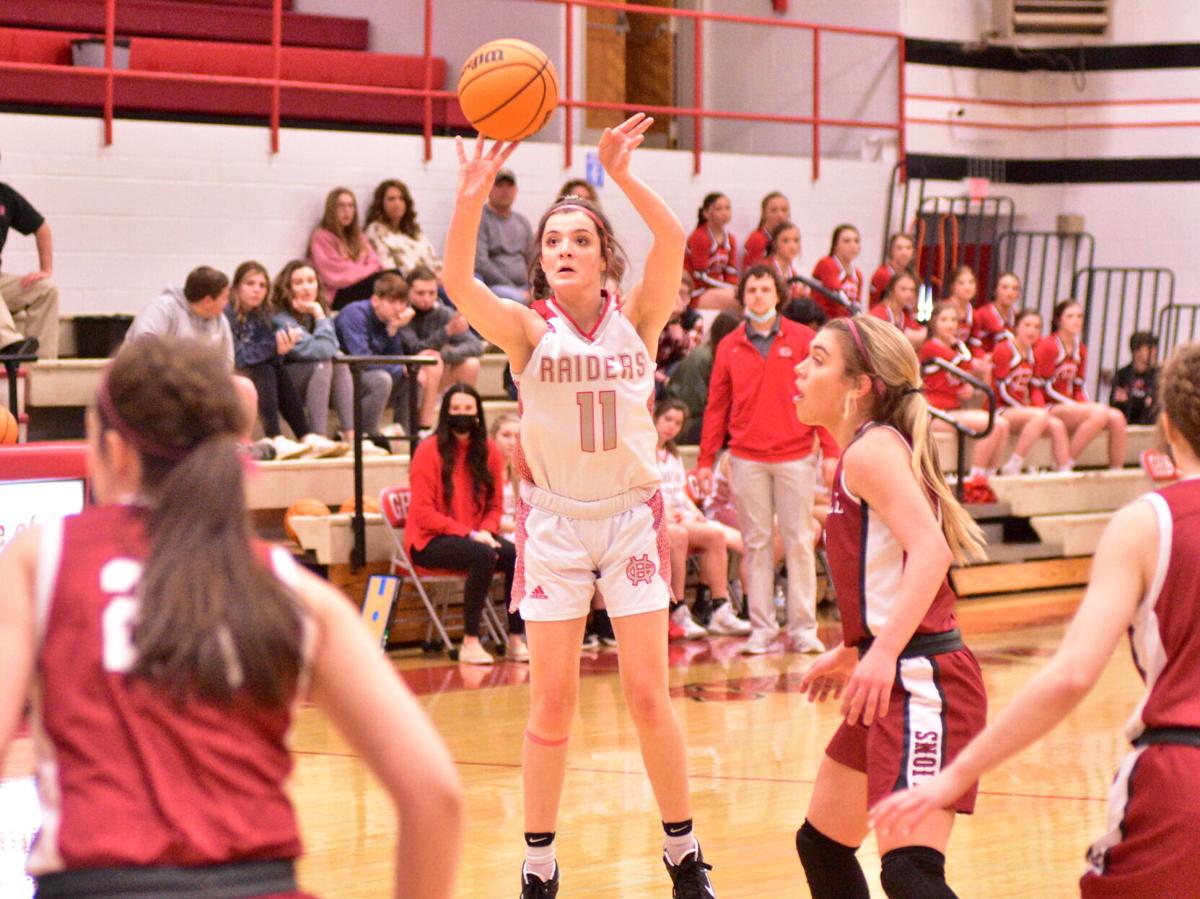 Ivey Maddox torched the nets for 29 points, Good Hope’s defense stayed ferocious from the opening tip to the final horn, and the Lady Raiders downed Haleyville 72-42 in a Class 4A sub-regional matchup on Friday afternoon.

The Lady Raiders improved to 24-9 following the victory and will play either Deshler or Brooks in the Northwest Regional Tournament semifinals on Monday.

Good Hope wasted little time seizing control of the contest, holding a 17-6 lead after the first quarter and a 35-21 advantage at halftime.

Coach Justin Aby’s group then poured in 34 points in the third quarter to punctuate a fantastic effort inside D.E. Ryan Gymnasium and advance to the Sweet 16 for the first time since 2017.

“We started off a little slow — I think we shot 2 for 19 on 3’s in the first half — but we were able to create most of our points on the defensive end with turnovers and some easy shots,” Aby said. “This was one of our goals at the beginning of the season — making the Sweet 16. The girls have been working their tails off … the same girls who are texting me on Saturday and Sunday wanting to get in the gym and get some shots up. I’m glad their hard work has paid off and that they’ll have a chance to play in the Sweet 16."