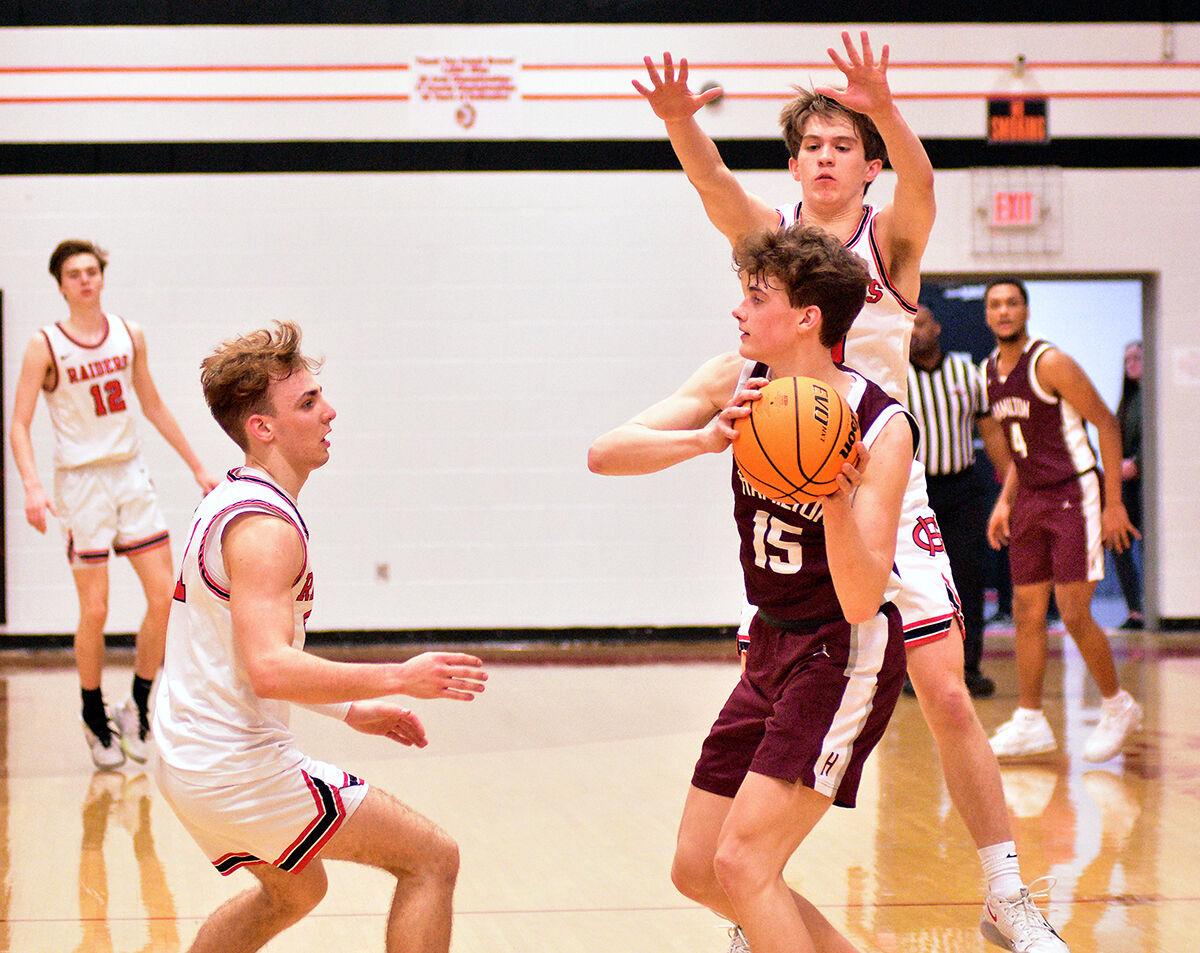 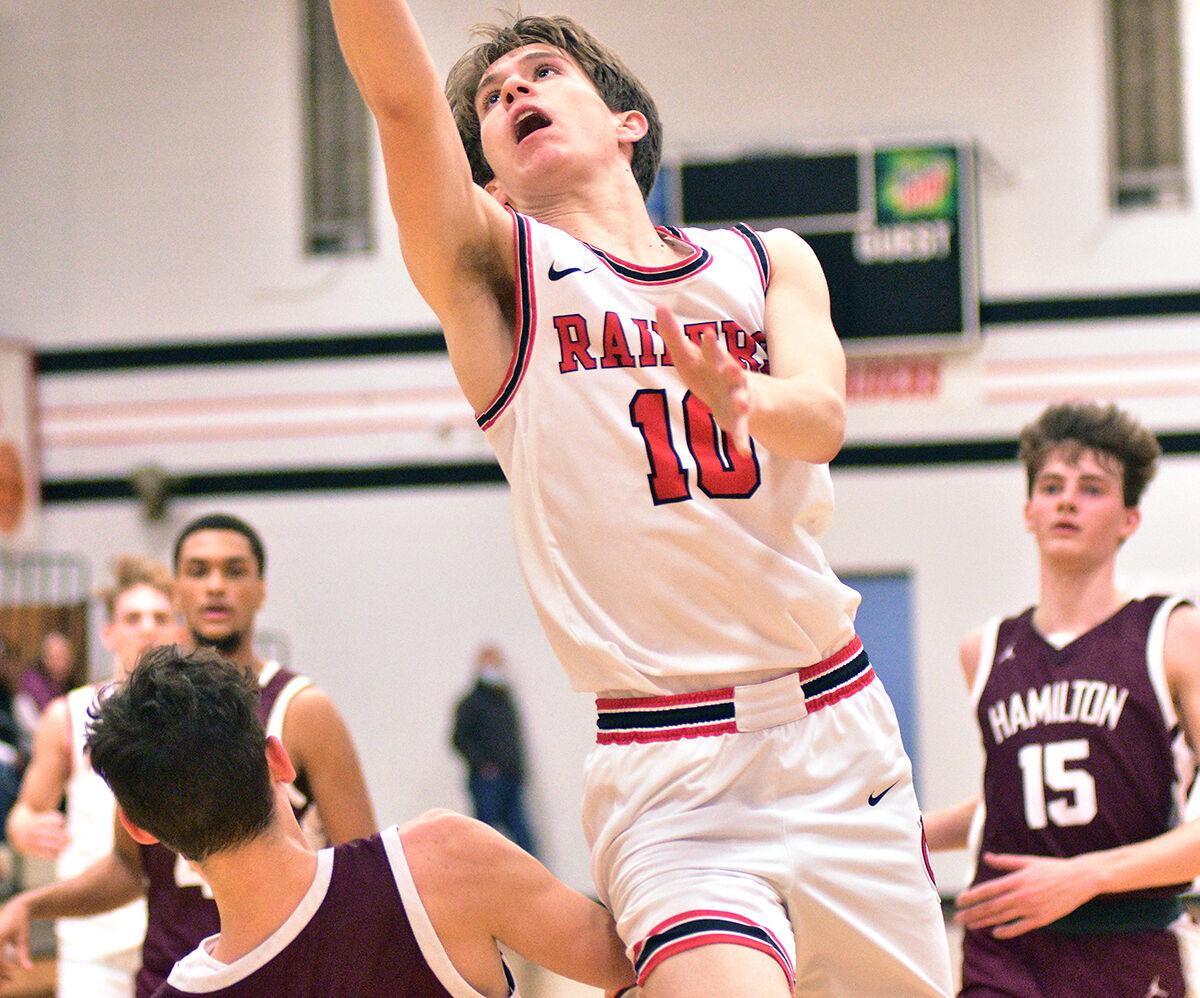 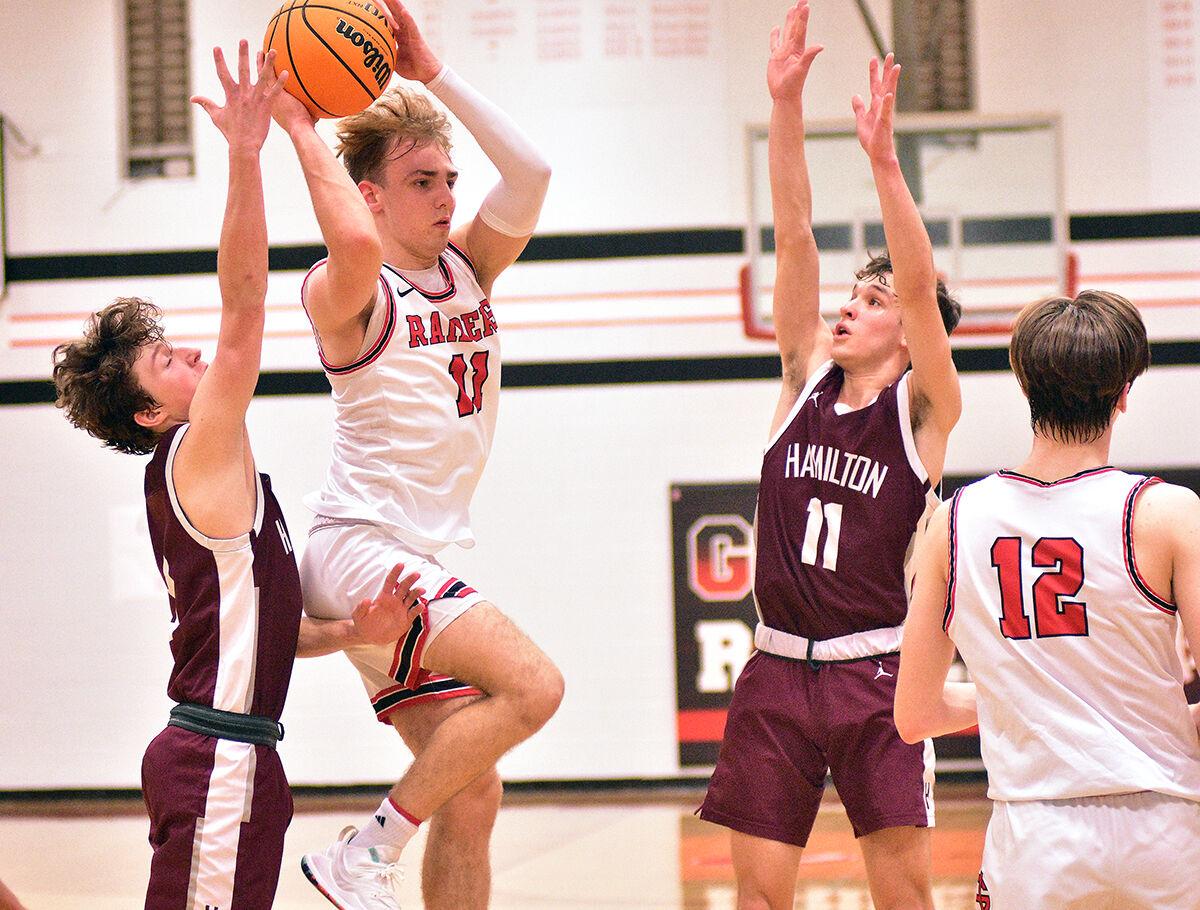 The Raiders finished the campaign with a 23-8 record.

"We’ve played some good basketball teams this year, but Hamilton is the best one we’ve played,” Good Hope coach Drew Adams said. "They are long and athletic. In my opinion, they’re the best (4A) team in the Northwest (Regional). Their length gave us problems. We had a heck of a year, but we ran into a buzzsaw tonight with their athleticism."

The Aggies — paced by Kenton Steele (31 points) throughout the contest — jumped on Good Hope early, crafting a 23-14 lead after the first quarter and a 39-17 advantage at halftime.

The Raiders, though, slowly clawed their way back into it.

Tanner Malin, Noah Barnette and Lawton Farr each poured in second-half baskets, and Good Hope eventually narrowed its deficit to nine points (59-50) with less than three minutes left on the back of a strong spurt of basketball.

But Hamilton took control down the stretch, ending the game on a 12-0 run to seal the deal.

"We pride ourselves on the fact that when every person leaves the gym we want them to know that Good Hope basketball played harder than anyone else,” Adams said. "We didn’t win tonight, but we’ve been really fortunate to win a lot of games the past few years. Sometimes, it doesn’t go your way.”

Despite the tough outcome, Good Hope accomplished quite a bit this season.

The Raiders won an area tournament for the first time since 2010 and recorded 23 victories despite replacing four starters — and losing 92 percent of their offensive production — off last year’s Sweet 16 squad.

"If you would’ve told me we would’ve finished the year 23-8, I would’ve said you were out of your mind,” Adams said. "A lot of people didn’t expect us to be very good this year, so I’m proud of my seniors and the guys for what they accomplished."