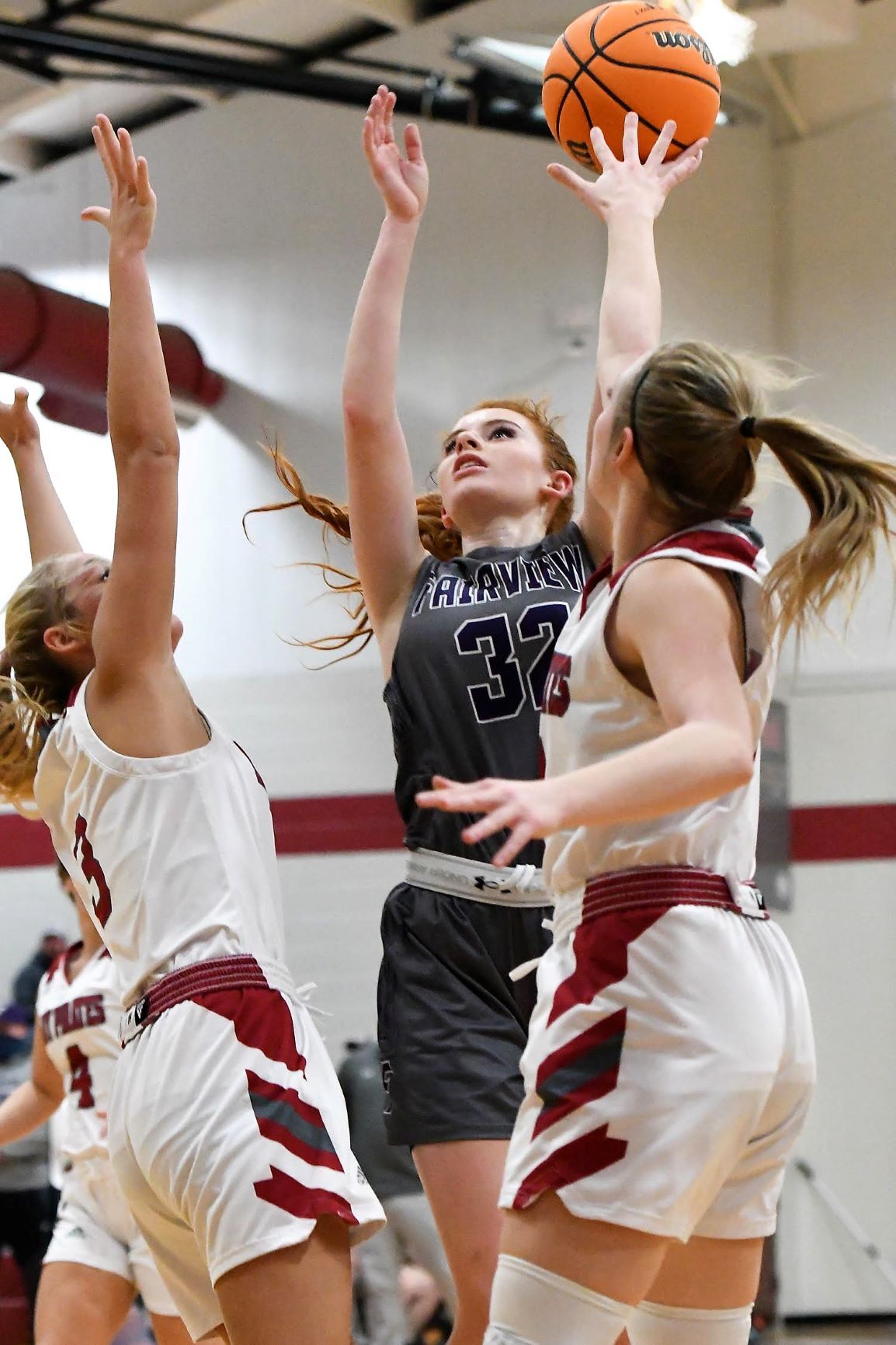 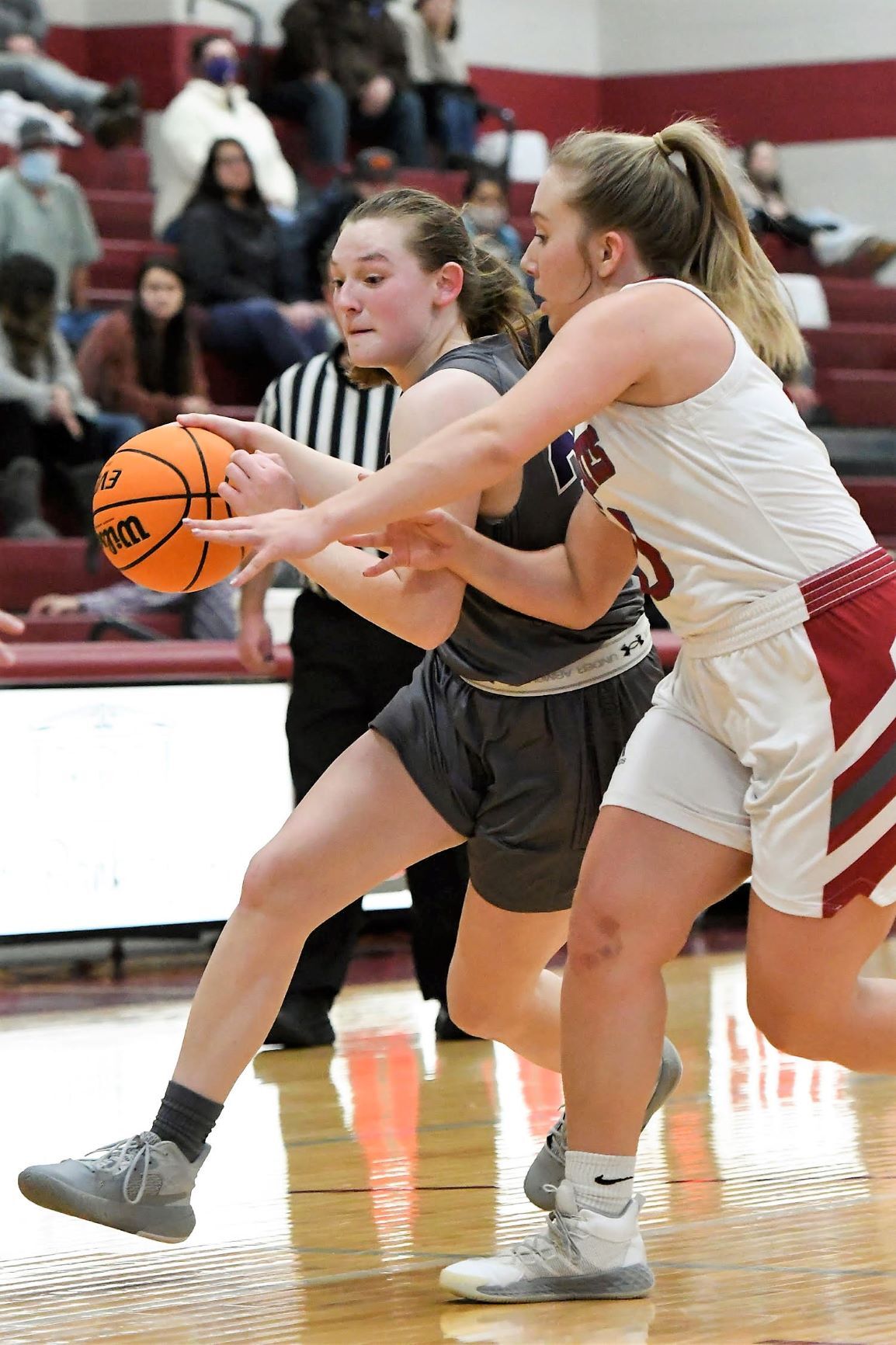 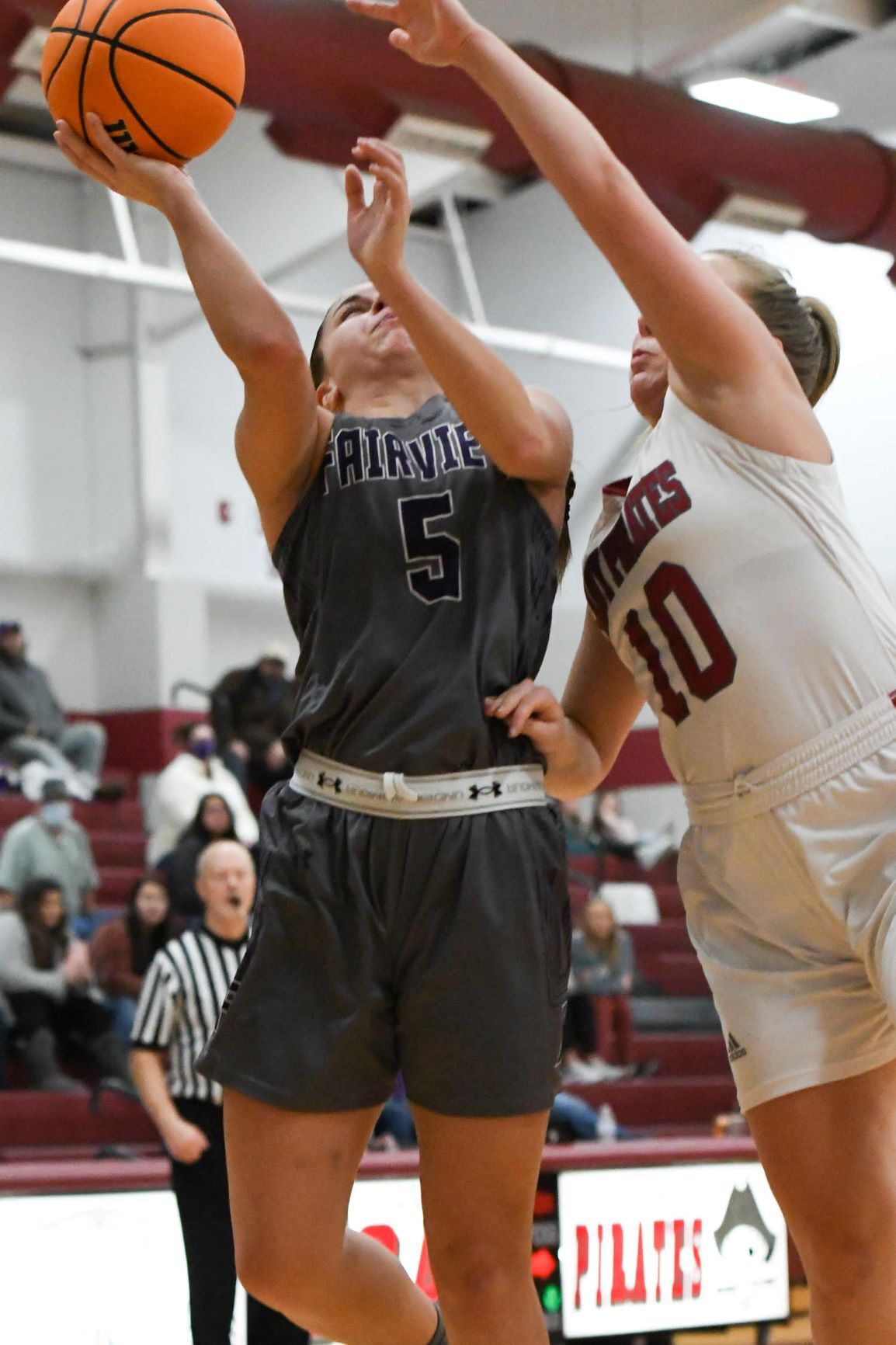 Molly McKelvy totaled a game-high 22 points to help propel Fairview's varsity girls to a 53-44 win over Boaz in a Class 5A sub-regional contest on Wednesday night.

The Lady Aggies improved to 17-9 following the triumph and will play No. 8 Ramsay on Thursday in a Northeast Regional Tournament semifinal clash -- the winner of that matchup advances to the championship game at Jacksonville State next week.

But the Lady Pirates quickly trimmed their deficit in the third quarter, making it 37-32.

The Lady Aggies, though, closed the frame with a clutch 7-1 spurt to build an 11-point cushion (44-33) heading into the final stanza.

Good thing, too, as Boaz opened the fourth quarter with eight straight points before a pair of McKelvy free throws stopped the slide and made it 46-41 with 3:36 remaining.

Fairview locked in and took care of business from there.