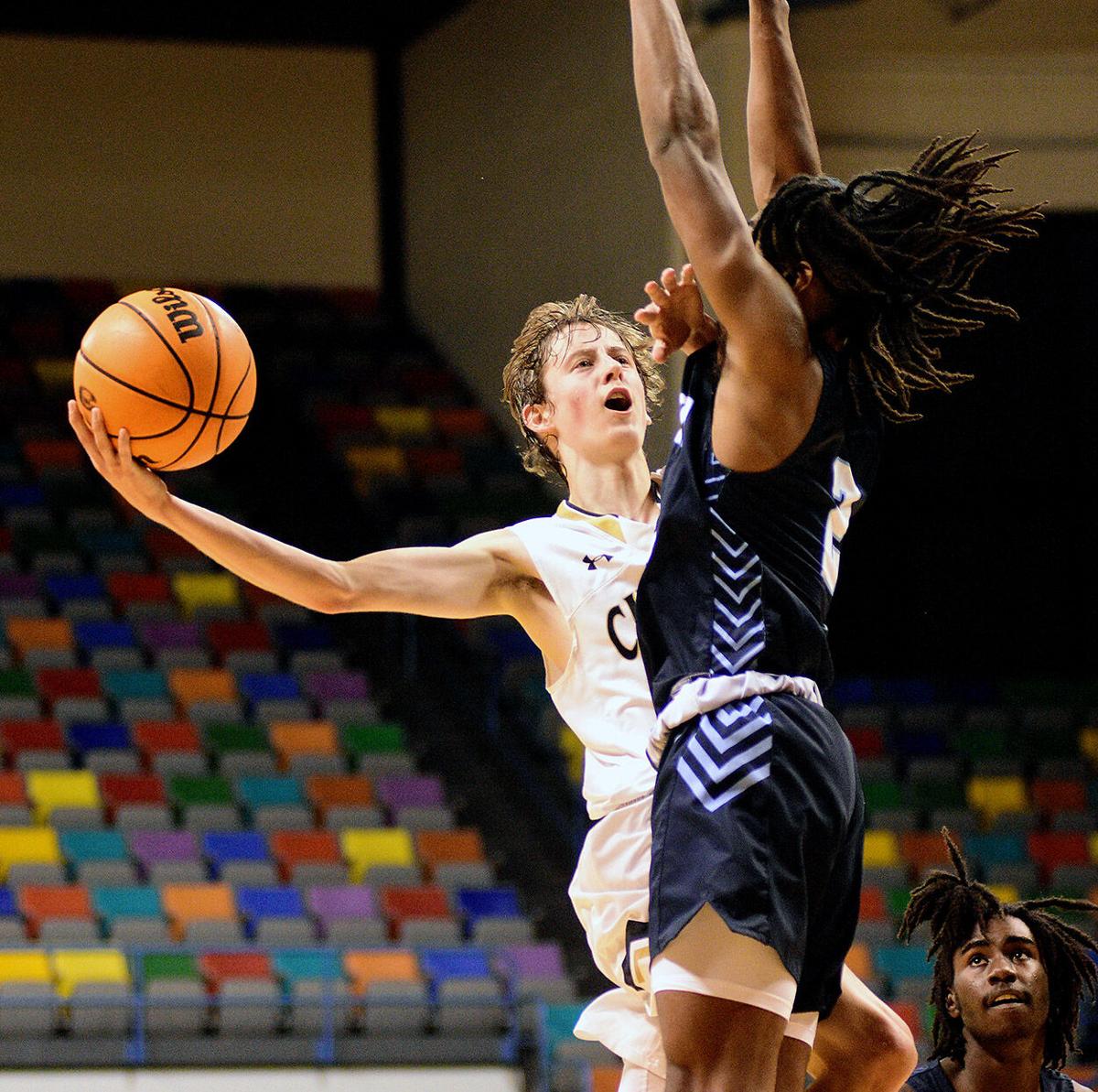 Cullman's Garrison Sharpe is fouled on a drive to the basket. 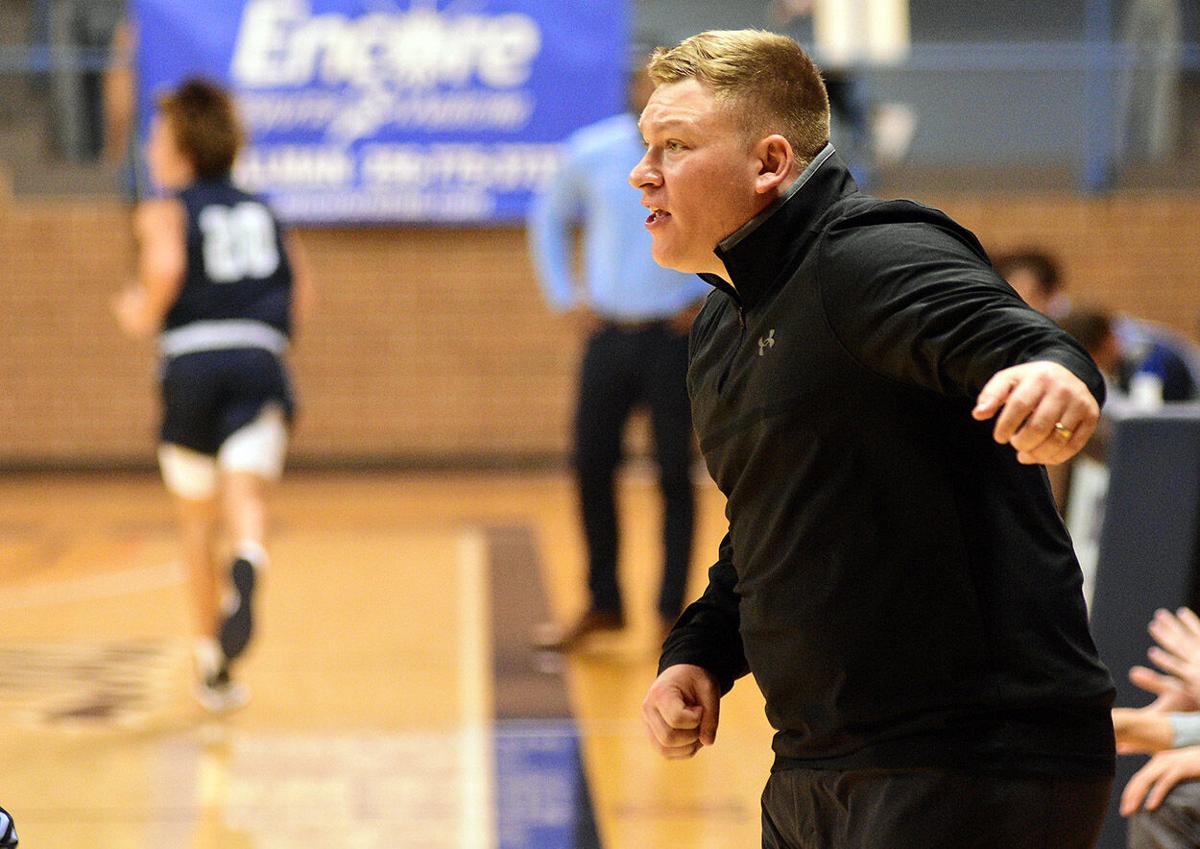 Cullman's Garrison Sharpe is fouled on a drive to the basket.

The Bearcats built a 27-12 cushion after the first quarter and led 52-34 at halftime.

"I loved how our guys came out and were ready to compete,” Stuedeman said. "They were ready to go, tired of beating up on each other in practice. They were itching to get out there. We offensive rebounded it like crazy. We shared the ball. Pretty good defense — not to my liking, but close. We’ve got to get better on defense, got to get better on our pressure and got to get healthy. We’ve got some guys out right now who, unfortunately, couldn’t be a part of the game. When we get them back and get our depth where we want it, it’s going to be a lot more of a defensive show.”

The Black and Gold had more than enough offense to go around in the meantime.

Stuedeman, who was hired back in March, was happy to get the first game and win on the board, even if the latter isn’t the end all be all for the coach currently.

“We’re not worried about wins — we’re worried about getting better each day and becoming the best version of ourselves,” he said. "But it’s always nice to get the first one. It’s good for the kids that their hard work gets to be seen immediately. For me, it’s awesome as long as we’re getting better."