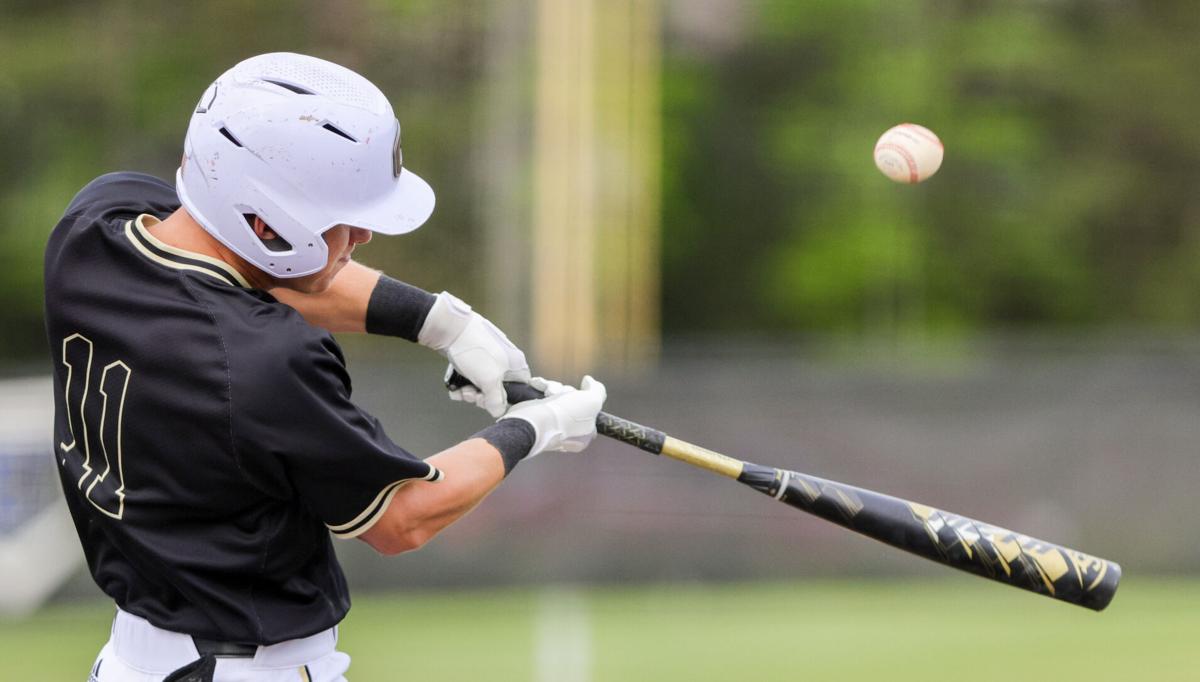 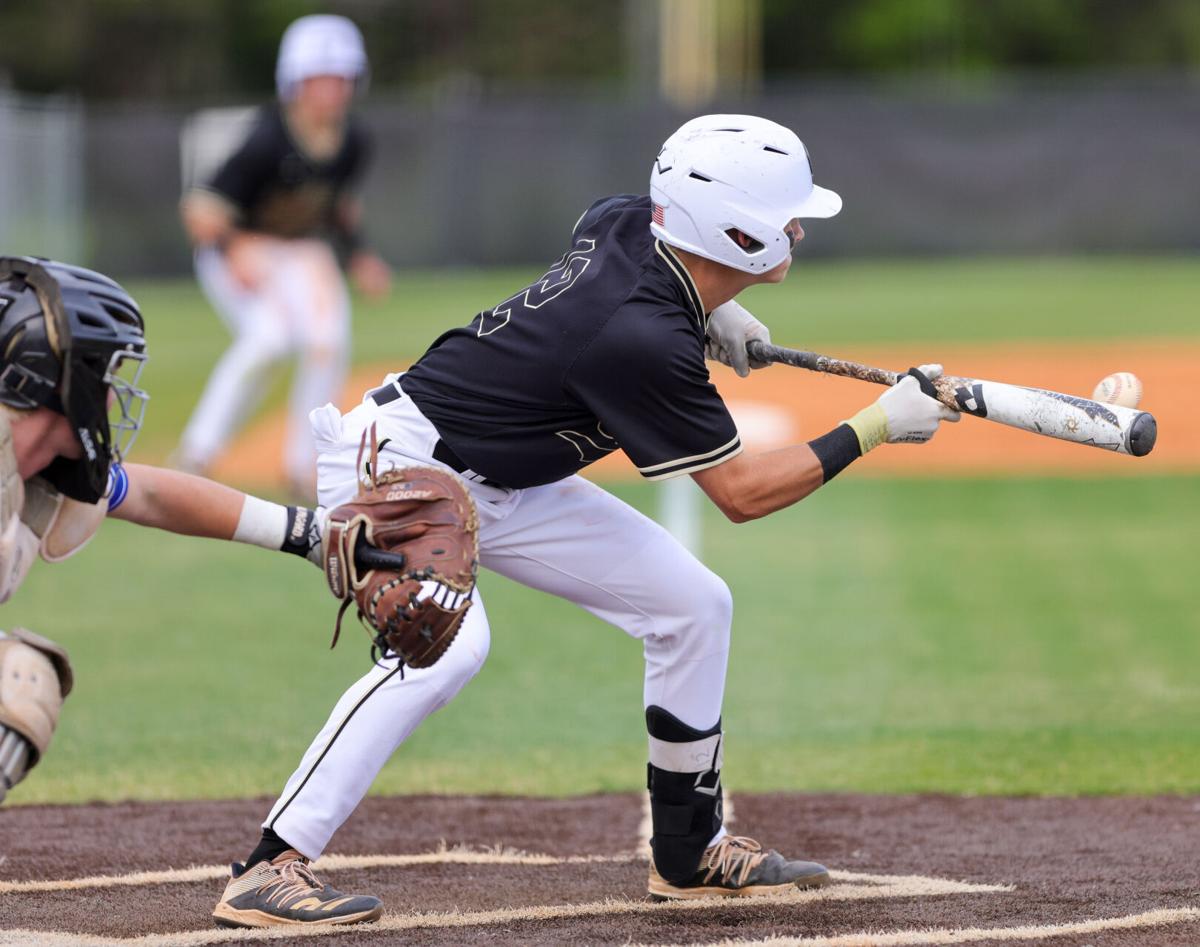 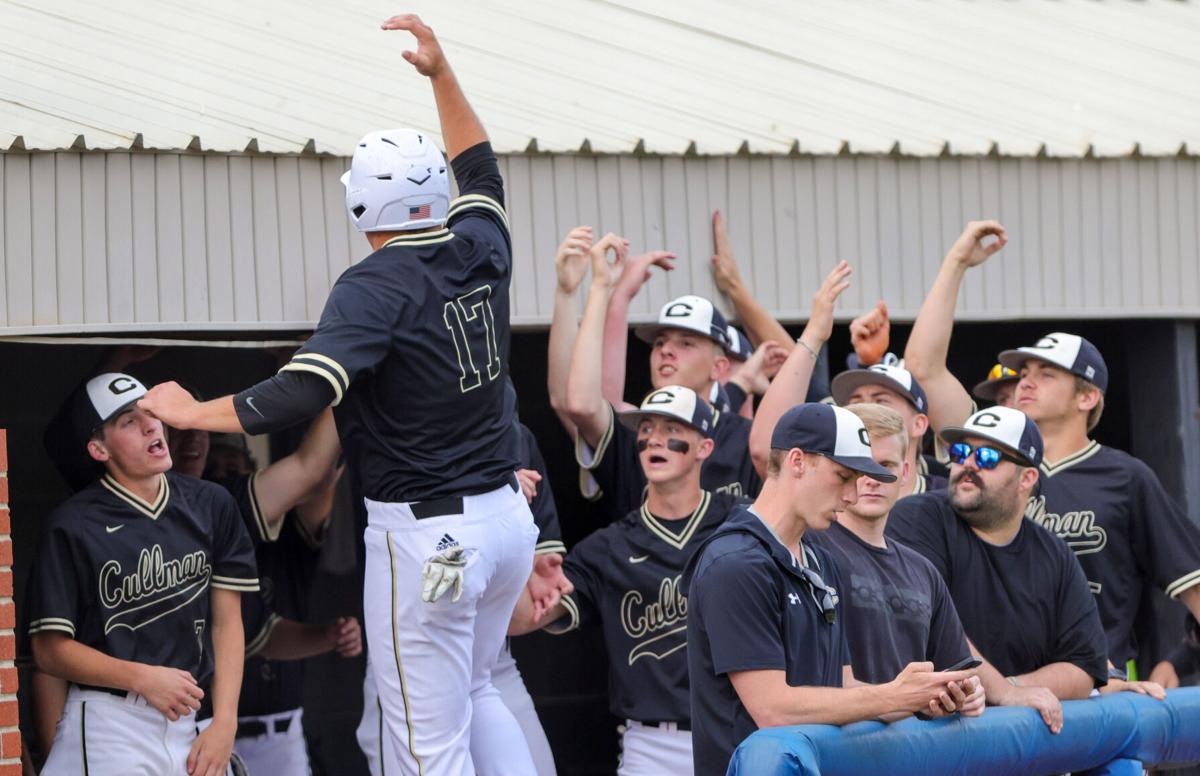 Cullman's Kaleb Heatherly (17) celebrates his run against Chelsea in the dugout. 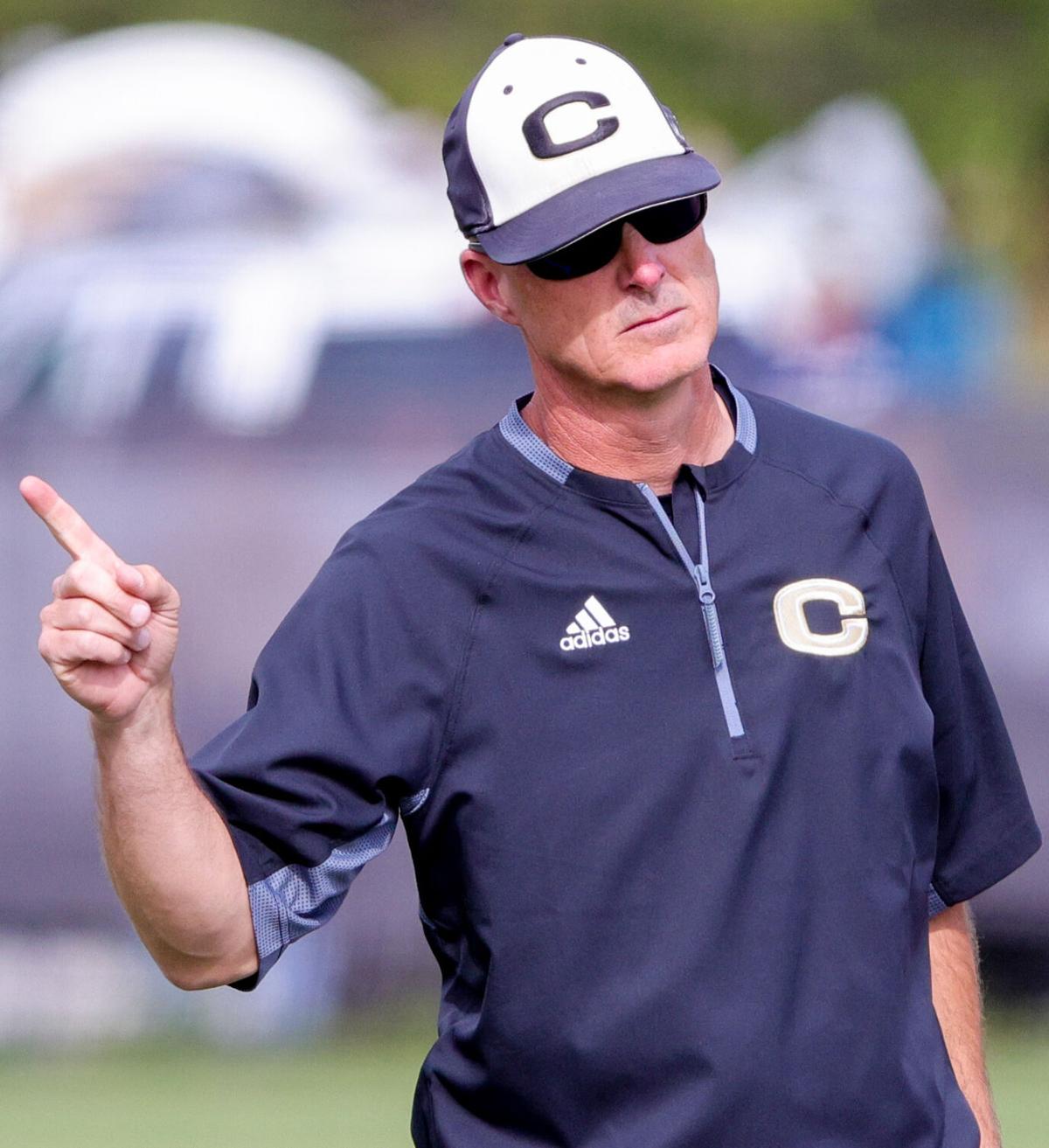 Cullman's Kaleb Heatherly (17) celebrates his run against Chelsea in the dugout.

For the second straight week, Cullman will play a win-or-go-home Game 3.

The Class 6A No. 3 Bearcats fell to No. 7 Chelsea 5-4 on Friday before bouncing back with a 7-1 victory in the nightcap of their second-round playoff series to keep their championship hopes alive.

"We were embarrassed by the way we showed up in Game 1," Cullman coach Brent Patterson said. "But I was really proud of our response. We had a lot of really good at-bats against a really good arm in Game 2. We're fortunate that we've been in this situation (Game 3) before."

Hayden Stancil’s RBI groundout and Max Dueland’s run-scoring single put Cullman up 2-0 in the first inning of Game 2. Paxton Ponder provided a sacrifice fly in the second inning to make it 3-0, while Carter Gay and Max Dueland sprinted home on wild pitches in the third inning to increase the lead to 5-0.

Chelsea scratched a run across in the fourth inning, but the Bearcats got it right back in the bottom half of the frame following Matt Brock’s RBI single. Cullman’s final run of the game came courtesy of Ponder’s RBI single in the fifth inning.

Brennen Norton notched three hits for Cullman in the win, while Brock (RBI) had two.

Chelsea, meanwhile, took advantage of six Cullman errors in Game 1 to pull out the victory.

Brock scored on a defensive miscue in the first inning, but the Hornets answered with four runs in the bottom half of the frame — thanks in part to five errors by the Bearcats — to seize a 4-1 lead.

The Black and Gold, though, fought back with two runs in the second inning — Jake Dueland scored on an error, and Ponder laid down a sacrifice bunt — and another in the third — Jake Dueland delivered an RBI single — to square things at 4-all.

Hurt and Chelsea’s Connor Ball kept it that way on the mound before the Hornets broke through in the seventh inning for a walk-off win.

Cole Kennedy reached with a single to start the frame and then came around to score after the Bearcats committed an error on Adam Reaves’ bunt shortly afterward.