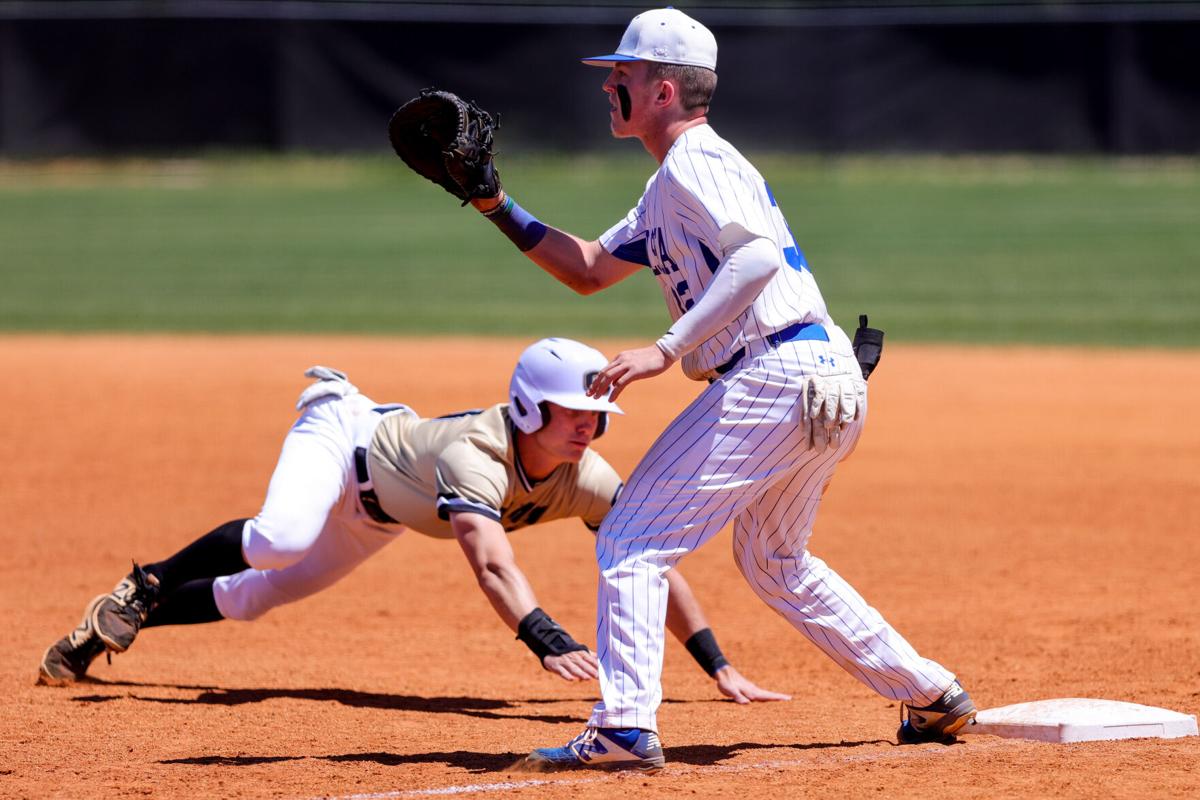 Cullman's Jake Dueland dives back into first base ahead of the throw to Chelsea's Reid Gongwer. 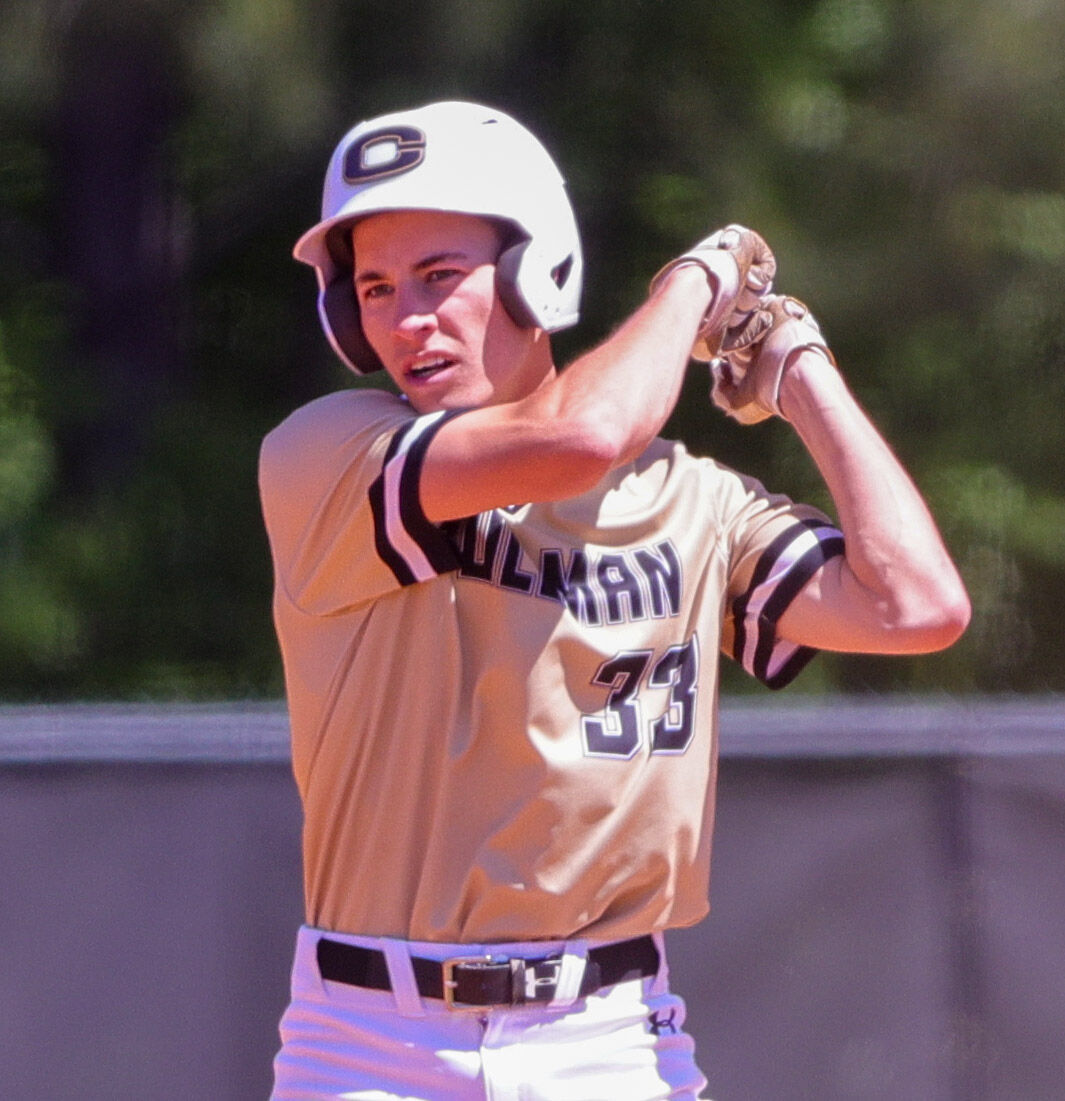 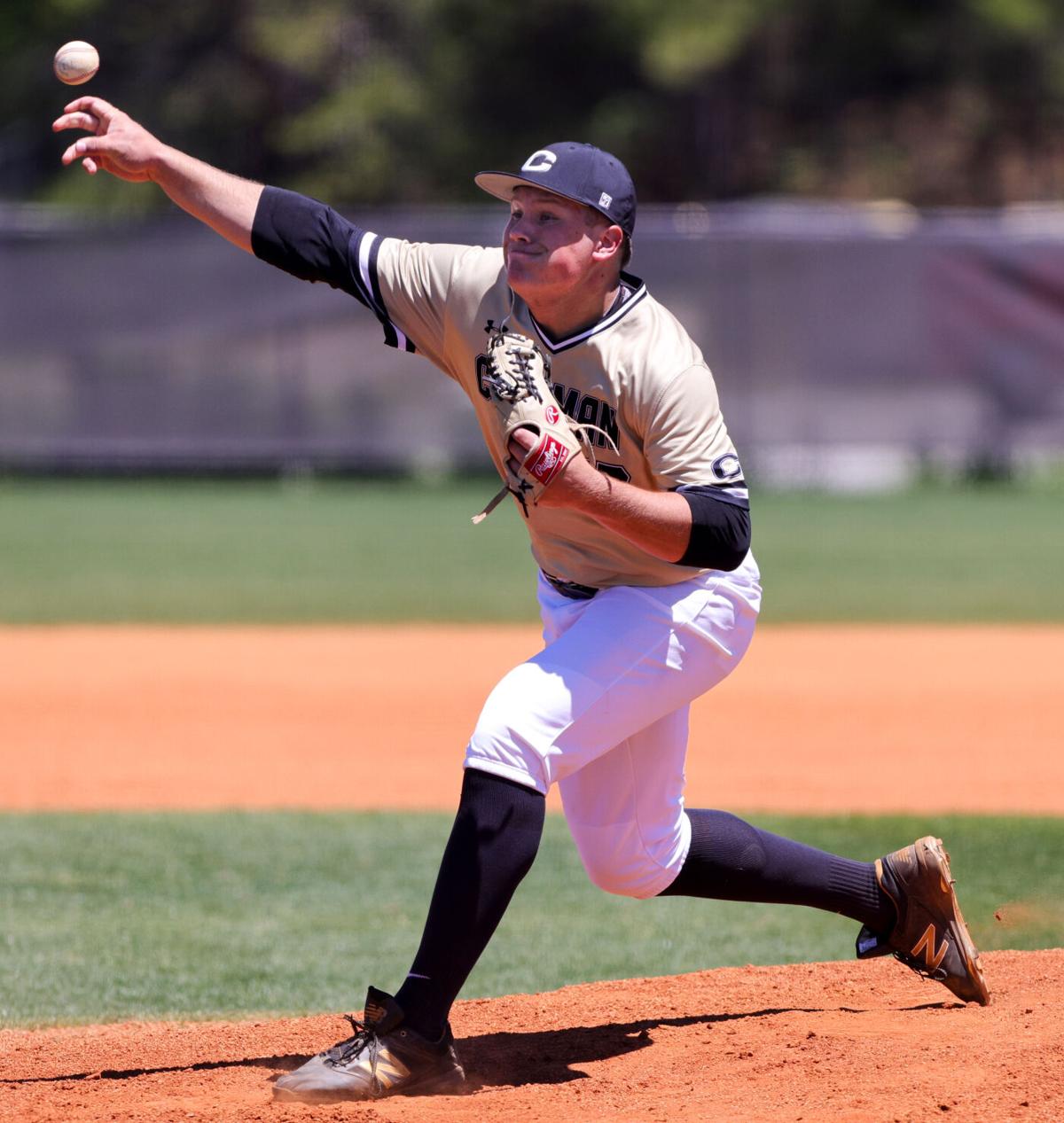 Cullman's Jake Dueland dives back into first base ahead of the throw to Chelsea's Reid Gongwer.

The defeat marks the first time Cullman hasn’t advanced to the quarterfinals since 2013. It also ends a streak of six consecutive semifinal appearances.

Chelsea jumped out to a 3-0 lead in the first inning following a throwing error that plated a run and a two-run triple by Evan Jones.

The Hornets garnered three more runs in the third inning — Christian Kallaher’s two-run single was the crushing blow — to push their lead out to 6-0. Connor Ball’s RBI single an inning later put the home team up by seven runs.

Cullman eventually got on the board in the fifth inning, collecting a pair of runs on a Chelsea error and an RBI double by Matt Brock.

Parker Szush, though, held the Bearcats in check the rest of the way and finished with six strikeouts in his complete-game effort.