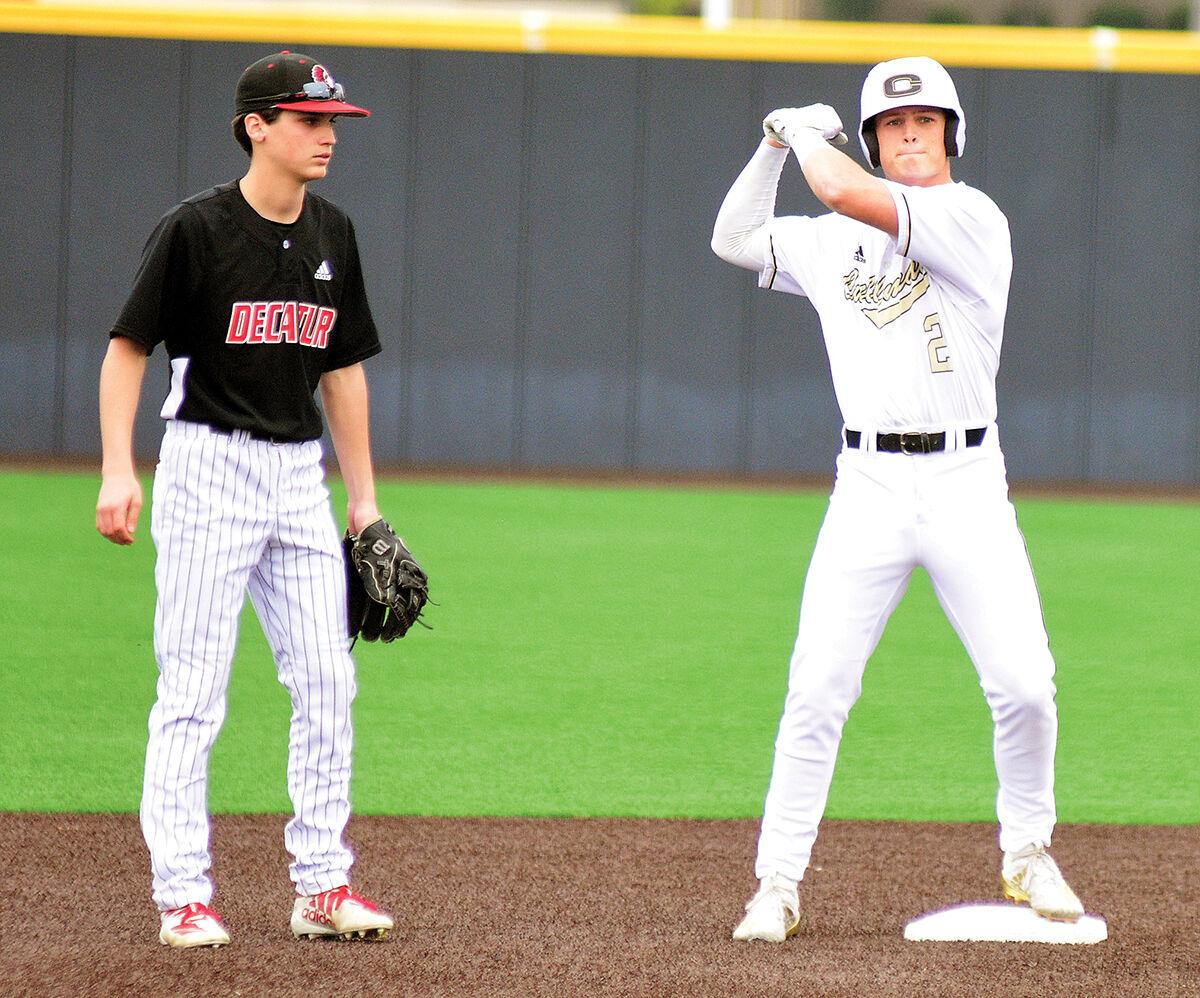 Cullman's Max Dueland celebrates with his dugout after hitting a double. 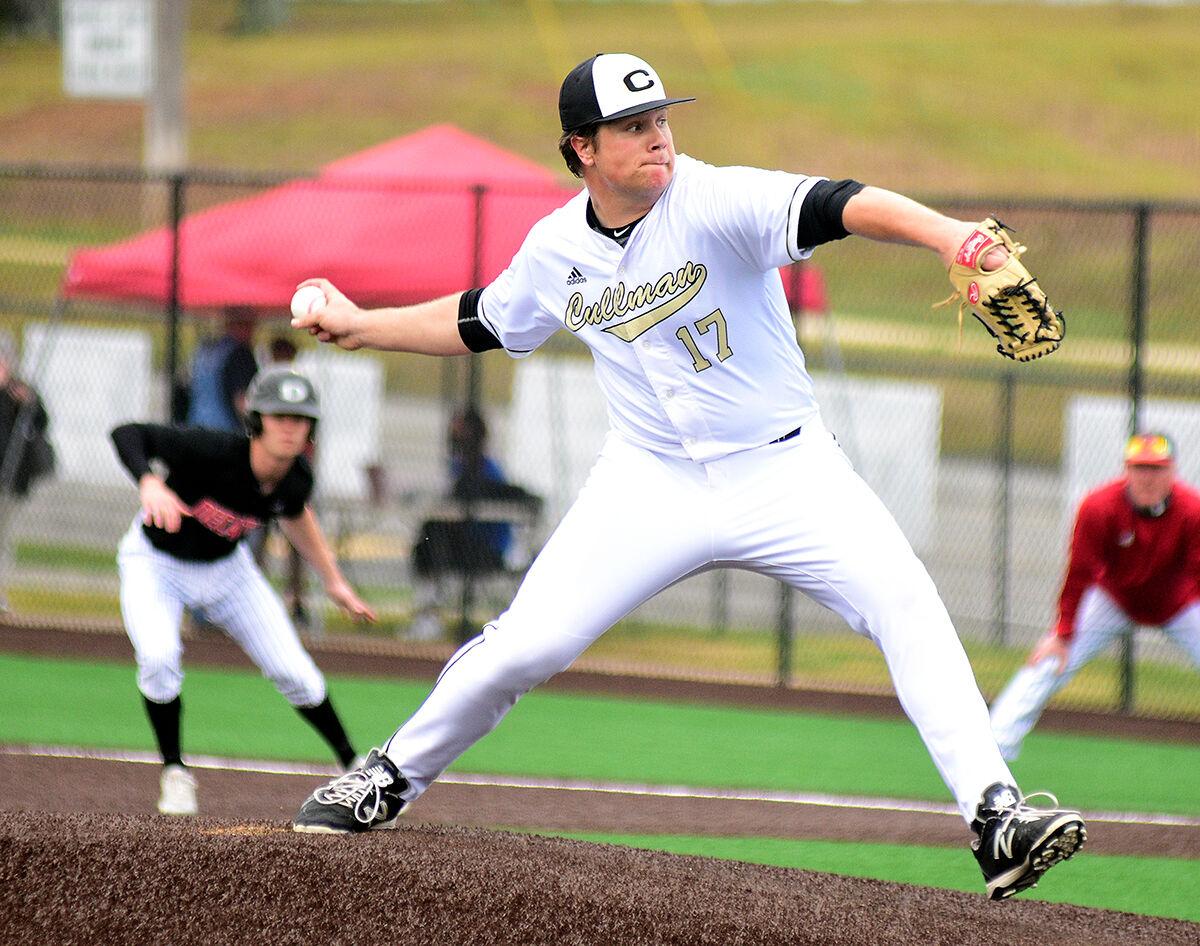 Cullman's Kaleb Heatherly delivers a pitch to the plate. 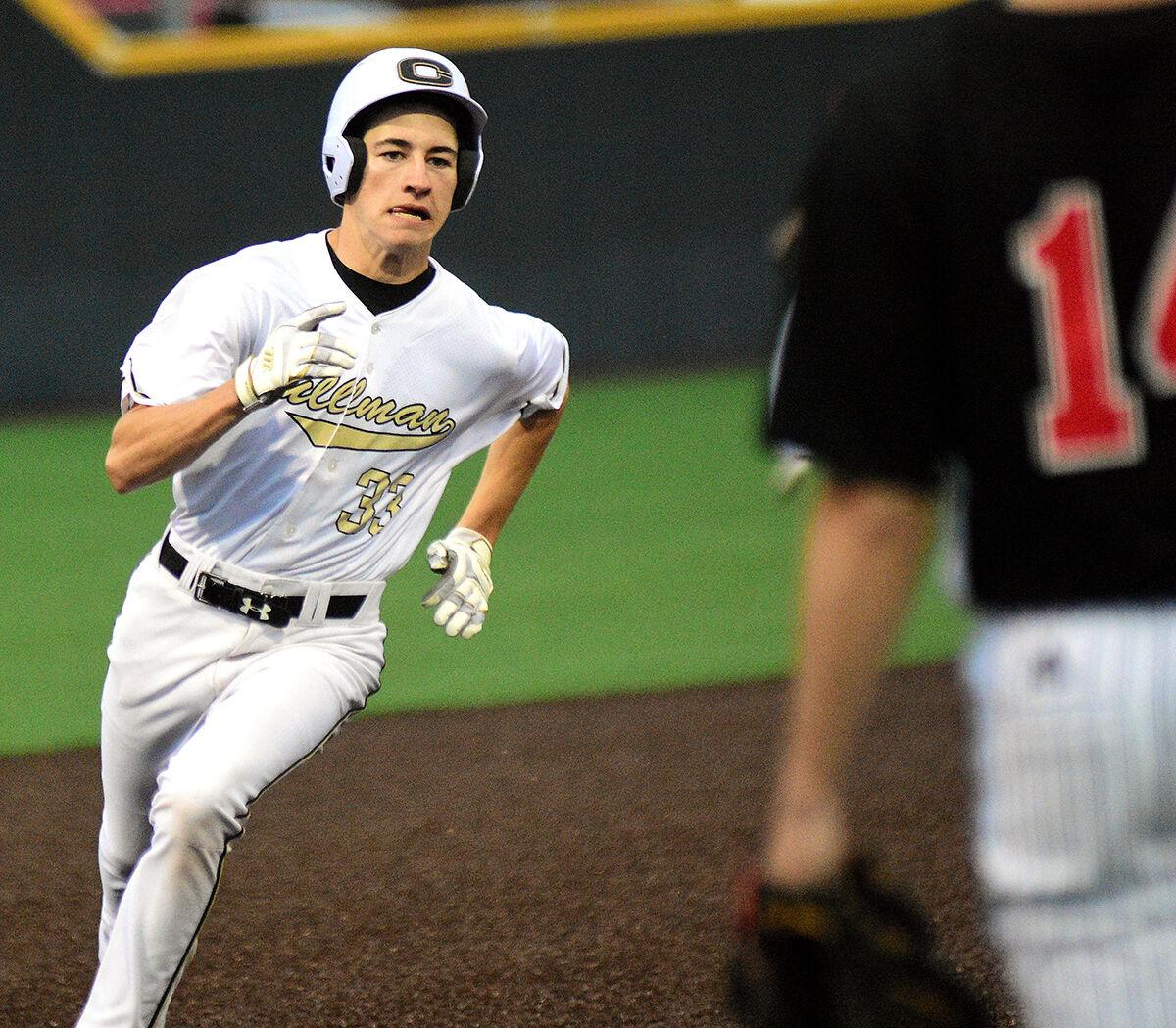 Cullman's Max Dueland celebrates with his dugout after hitting a double.

Cullman's Kaleb Heatherly delivers a pitch to the plate.

Kaleb Heatherly pitched a five-hit shutout, Cullman came up with some timely hits, and the Bearcats bested Decatur 5-0 in their Class 6A, Area 14 opener on Tuesday night to improve to 10-5 this season.

Heatherly struck out 13 batters and didn’t issue a walk on the mound, capping off his masterpiece in just 87 pitches.

He encountered his only true trouble in the first inning, when he surrendered back-to-back singles to open the frame before striking out the side to silence the threat.

"We played a really clean game, and that always starts on the mound,” Cullman coach Brent Patterson said. "Kaleb threw a ton of strikes. The momentum and the tempo of the game is always determined by your starting pitcher, and Kaleb did a great job. He gave our offense some time to get our feet underneath us. I thought their guy did a really good job, too. He kept us a little off-balanced."

Cullman claimed a 1-0 lead in the second inning after Paxton Ponder singled home Max Dueland, who doubled to start the frame.

In the fourth inning, Max Dueland smoked another double and came around to score following an RBI single by his brother Jake Dueland. Ponder soon made it 3-0 with an RBI bunt single and later touched home following an error by Decatur.

The Bearcats’ final run came in the sixth frame on an RBI double by Brennen Norton.

“It was good to see the offense spread around a little bit,” Patterson said. “It’s real easy to rely on that one guy. But when that one guy doesn’t hit, I’ve seen it kind of carry around to the other guys. But the other guys stepped it up. I thought Max got big hits. Matt set the tone to start the game with a sharp, well-hit ball. Paxton had a big two-out hit. It was nice to see those hits up and down the lineup."

Cullman will wrap up the series with a Thursday doubleheader at Decatur.