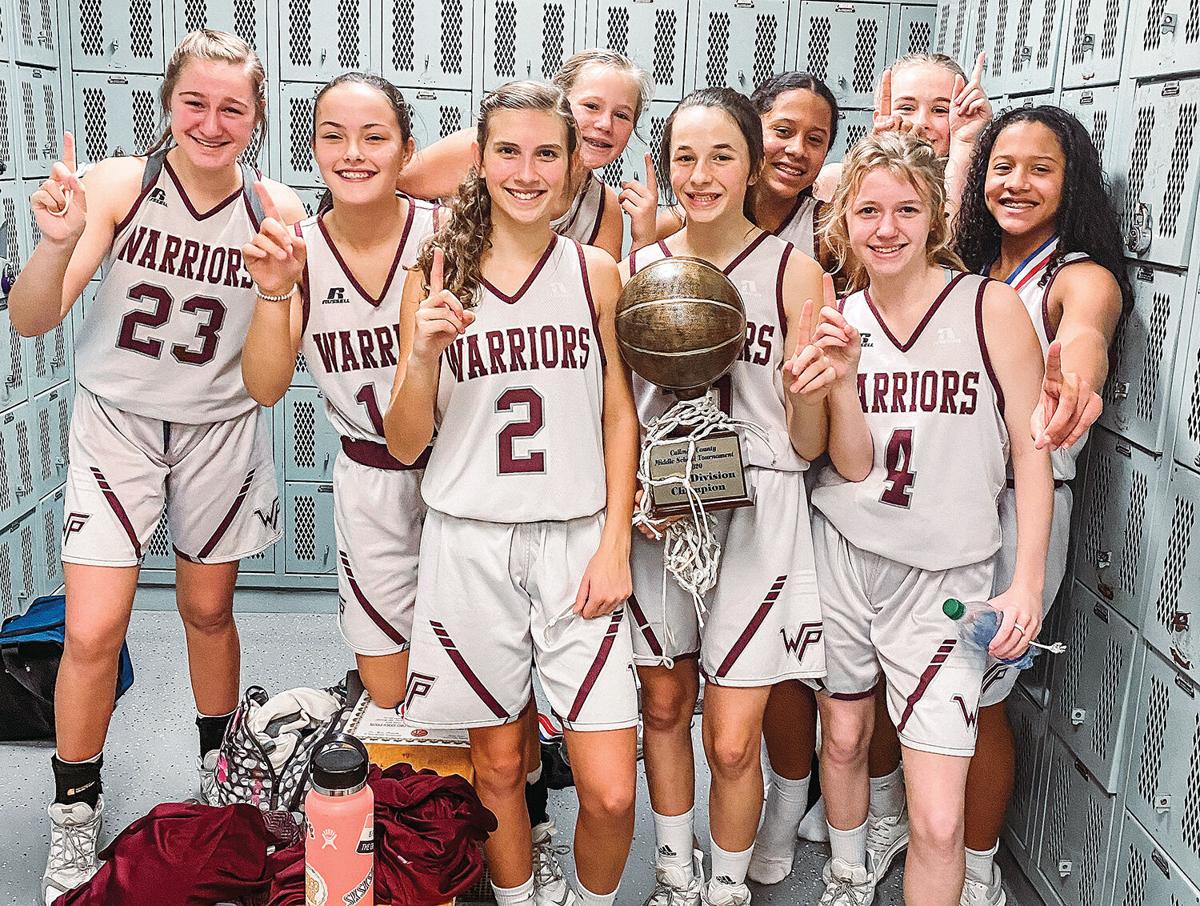 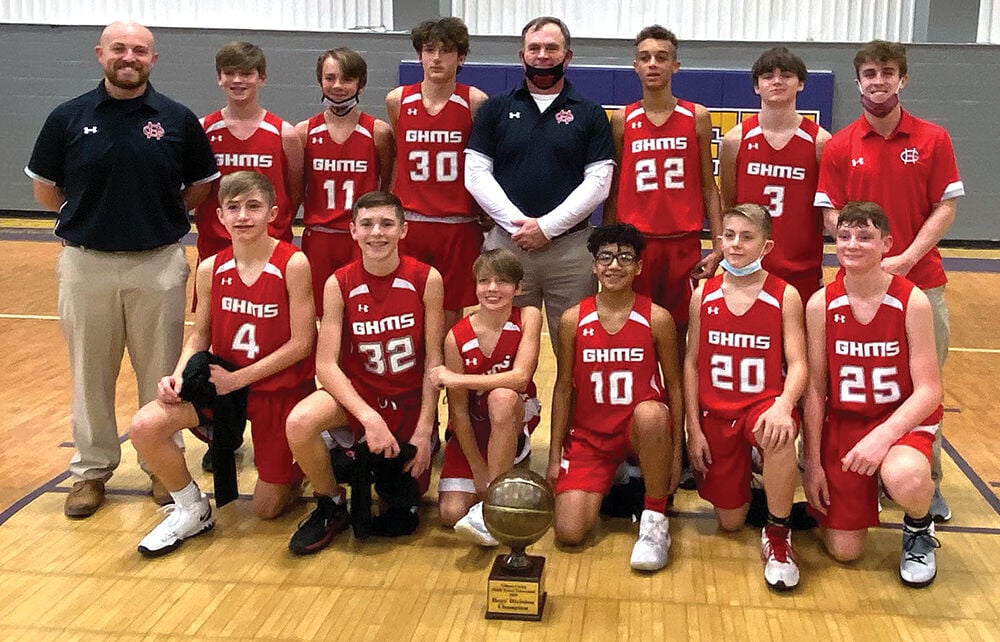 The Raiders took down Fairview 53-45 for the crown, while the Lady Warriors beat Fairview 37-28 to take home the hardware.

"I'm super proud of all the guys," coach Phillip Keef said. "They never gave up and pulled out the win against a very good Fairview team."

Good Hope finished the season with an 11-3 record.

Caitlee Simmons, meanwhile, netted a team-high 13 points to propel the Lady Warriors to a victory.

"I'm glad we got to have a season," coach Hayden Voce said. "Throughout all of the unknowns and uncertainties this year, the girls always had a positive attitude and showed enthusiasm every time we got to play. I'm proud of the hard work they put in to achieve this goal they have had since the beginning of the season. They fight hard every second of every game, and that's why I love this group so much. They never give up and have such a passion for the game of basketball. I really can't wait to watch them continue their basketball careers in the future."

West Point finished the season with a 15-4 record.