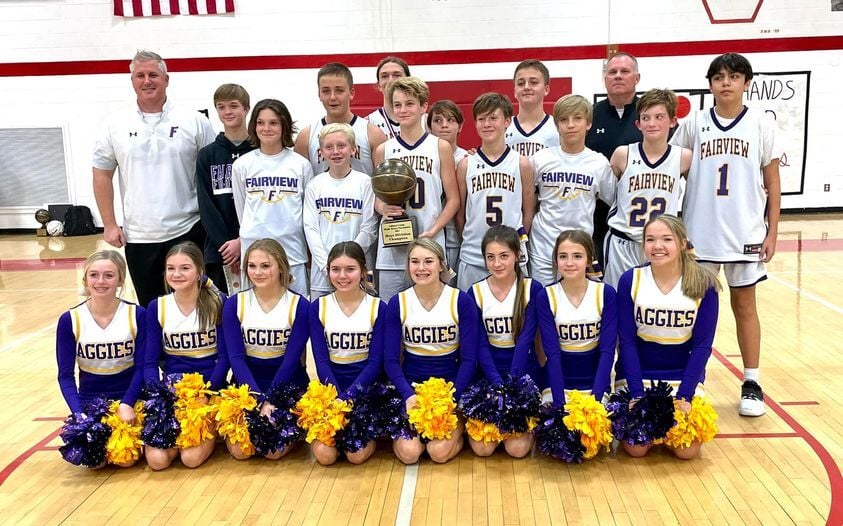 The Aggie boys defeated West Point 34-31, while the girls took down Cold Springs 36-32.

The Warriors were led by Jaxon Shelton’s 11 points.

Kailyn Redding, meanwhile, led the Lady Aggies — who finished their season at 19-2 — with 12 points.

All-County Teams were also announced on Saturday. Names were provided by schools.