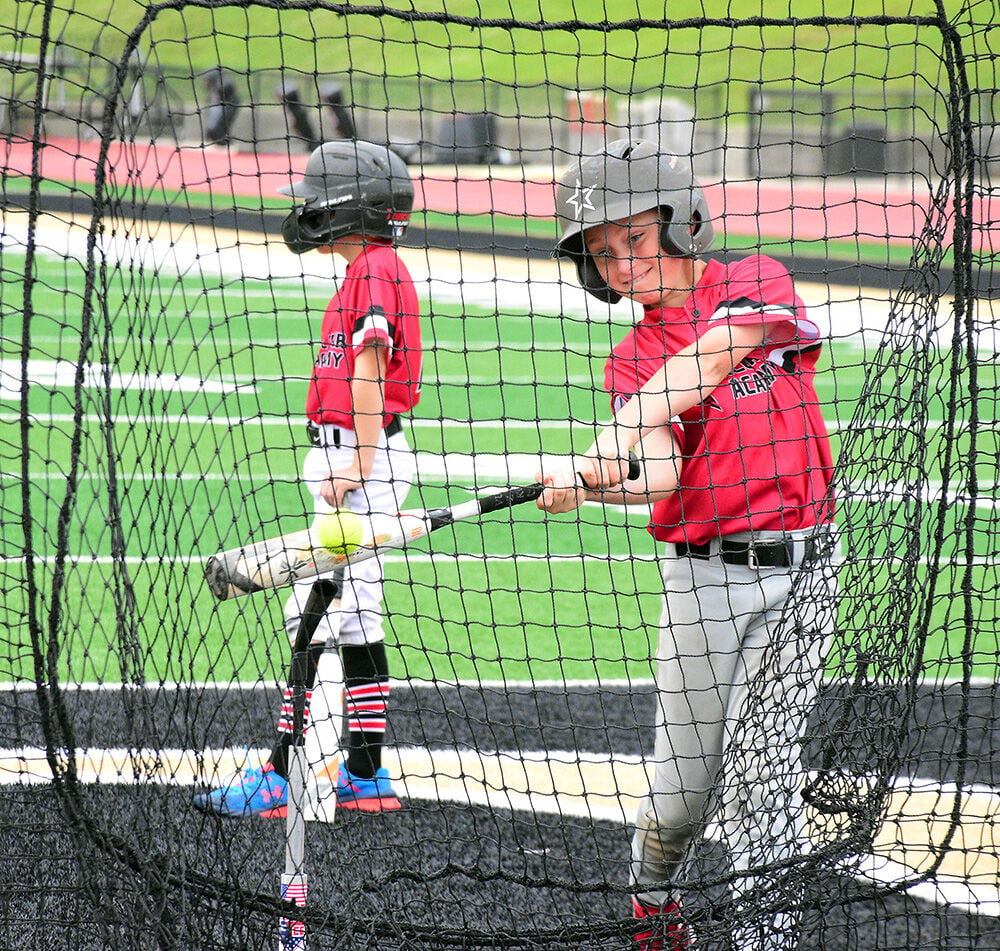 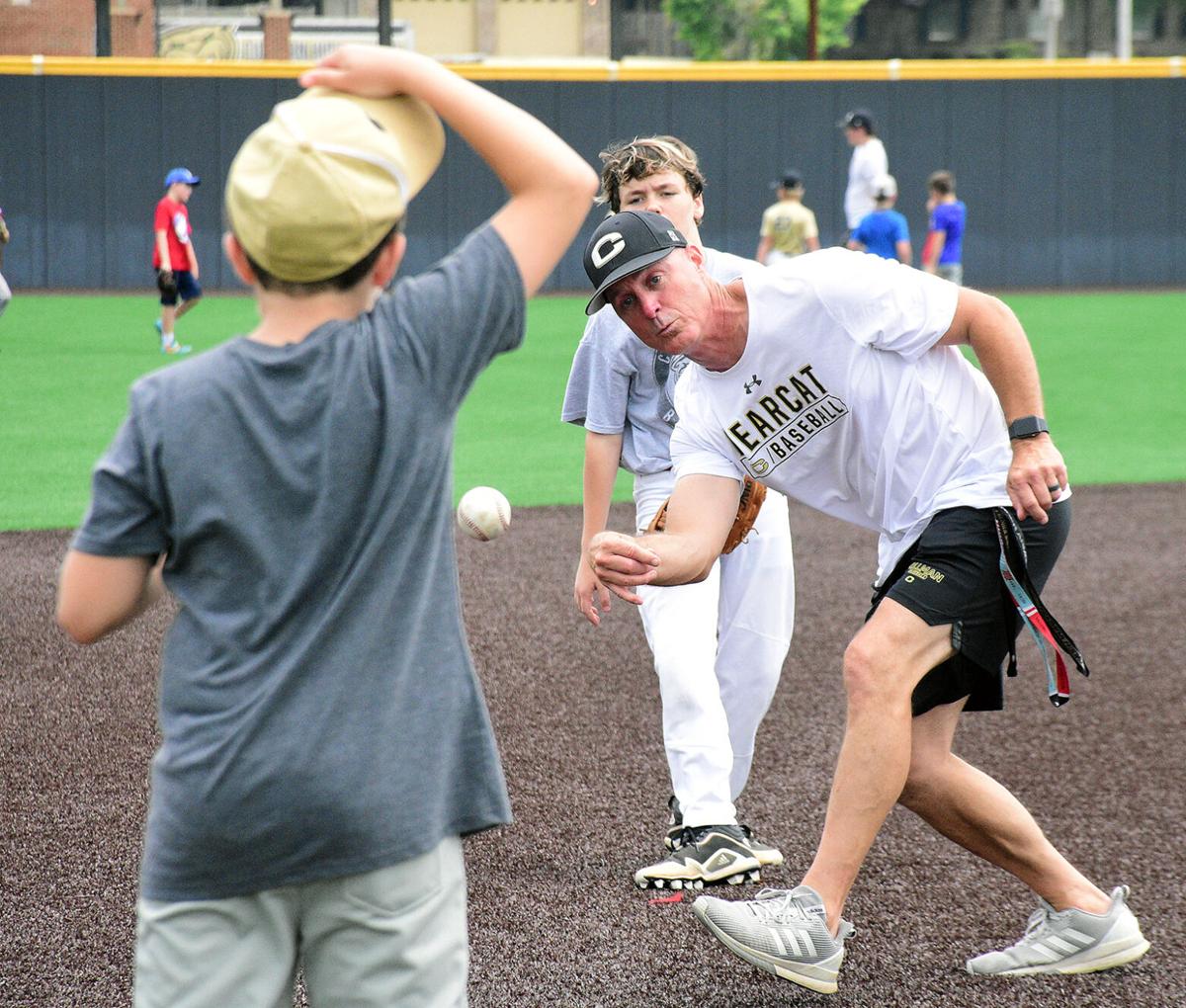 Cullman’s annual Bearcat Baseball Camp began Thursday, and it was every bit a grand slam for those in attendance.

More than 70 aspiring Bearcats ages 9-13 showed up for the initial session at Bill Shelton Field, where they were put through various drills — under the tutelage of Cullman coaches and players — to help hone their fundamentals and skills around the diamond.

The Bearcats have won five state championships and advanced numerous players to the next level.

For Cullman coach Brent Patterson, this is something he circles on his calendar at the beginning of each year.

“It’s a great turnout, too. With so many other camps going on and vacations, it’s an incredible turnout. A lot of good, young baseball players showed up."

The two-day camp will end on Friday. Cullman will also host a single-day session on June 11 for kids ages 6-8.