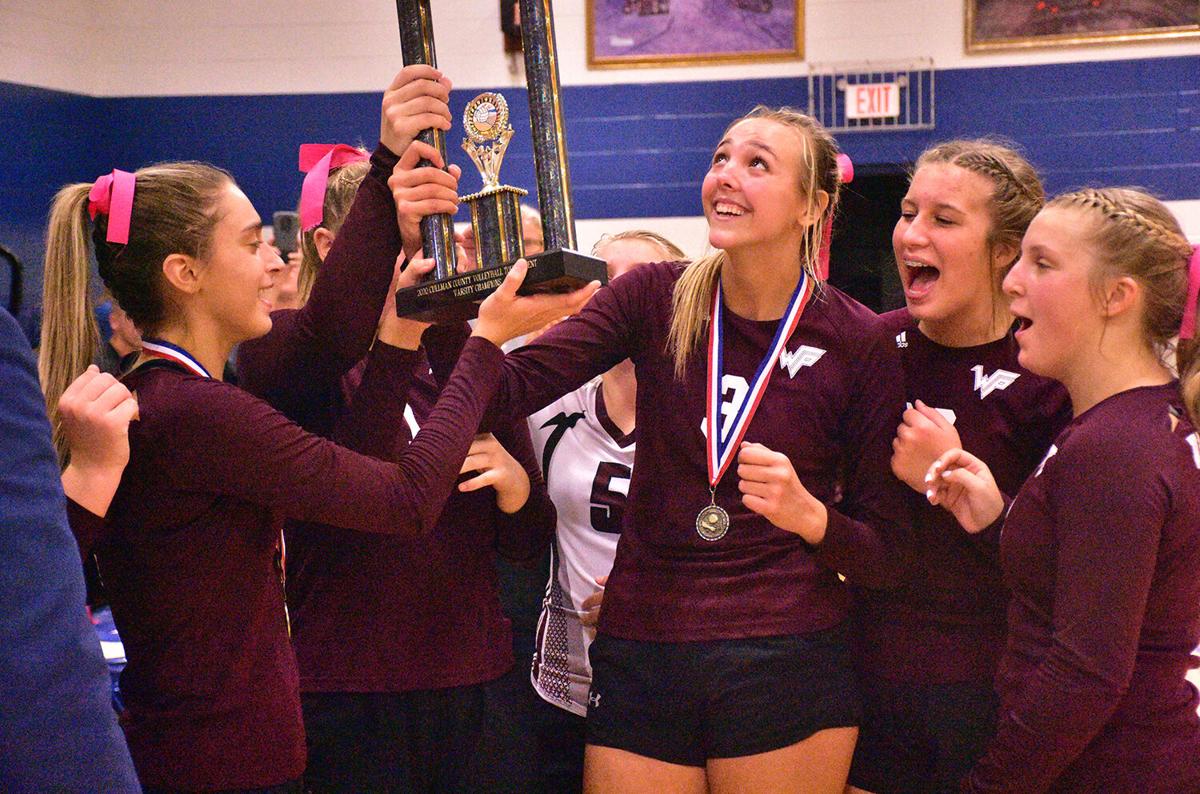 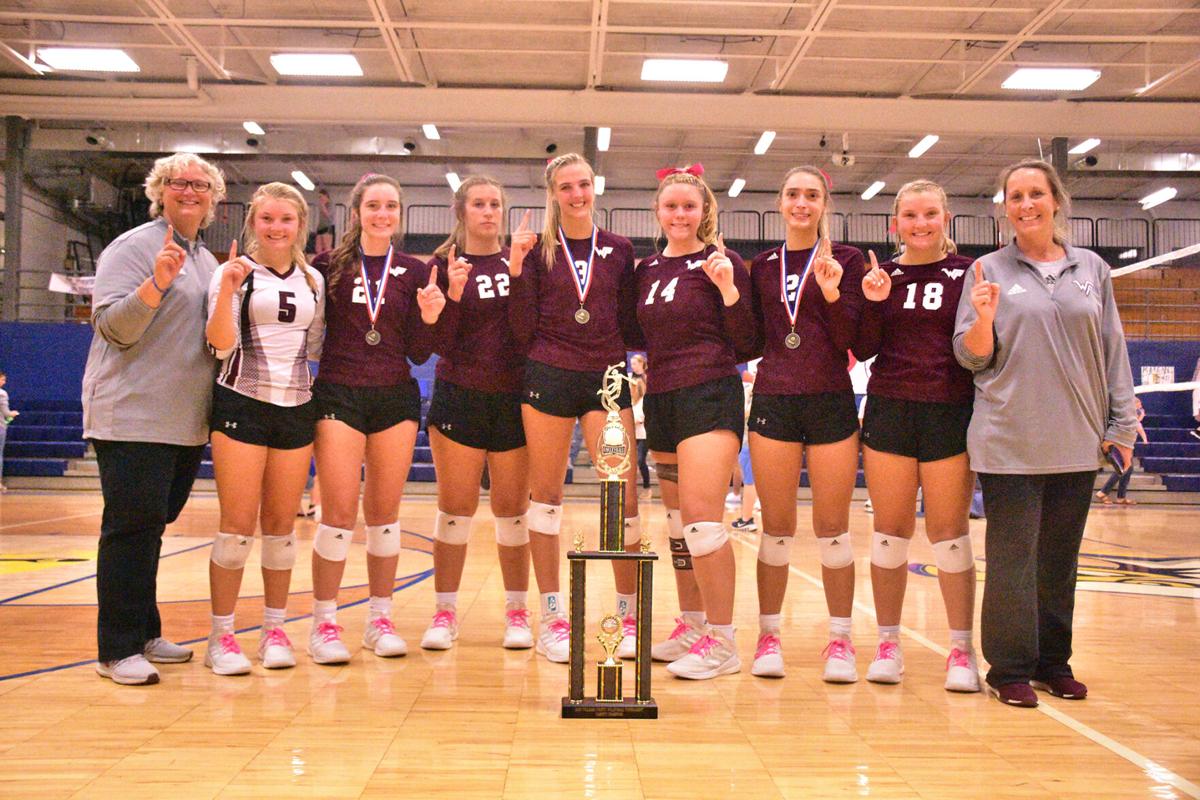 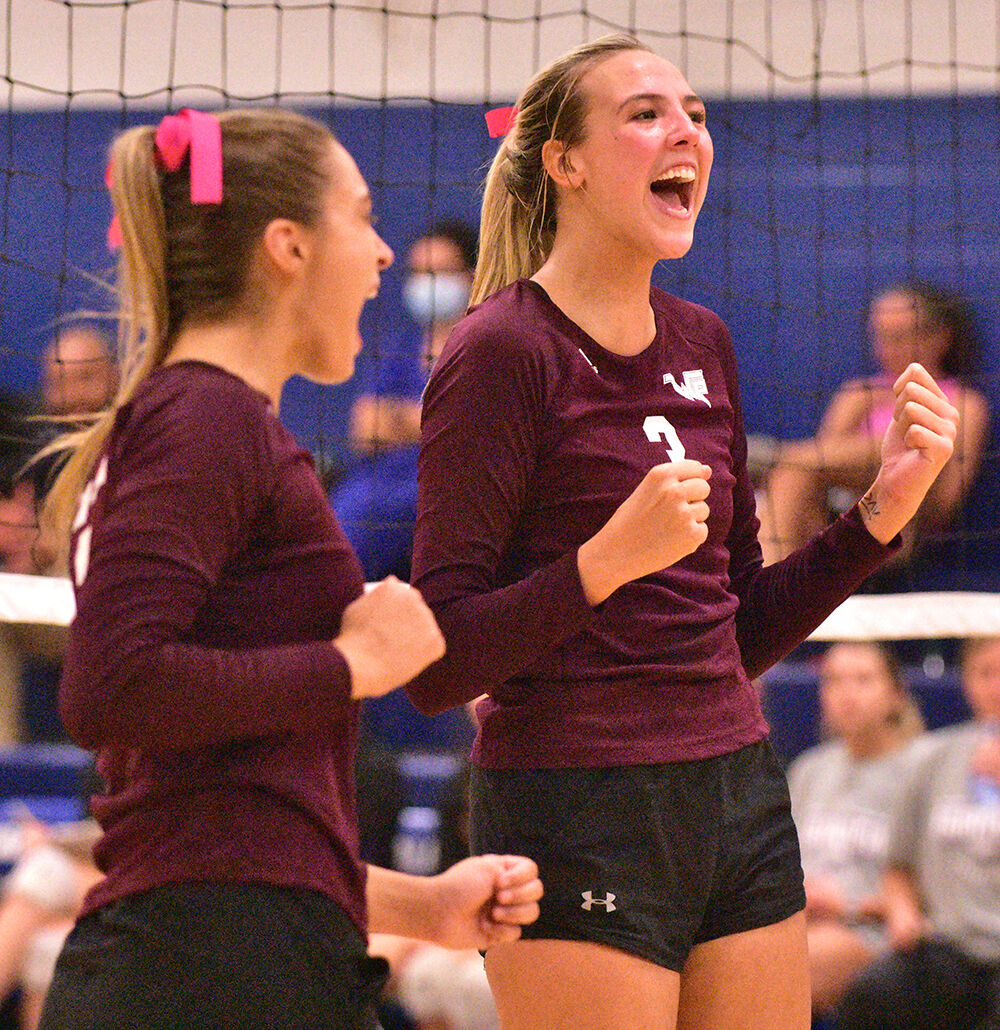 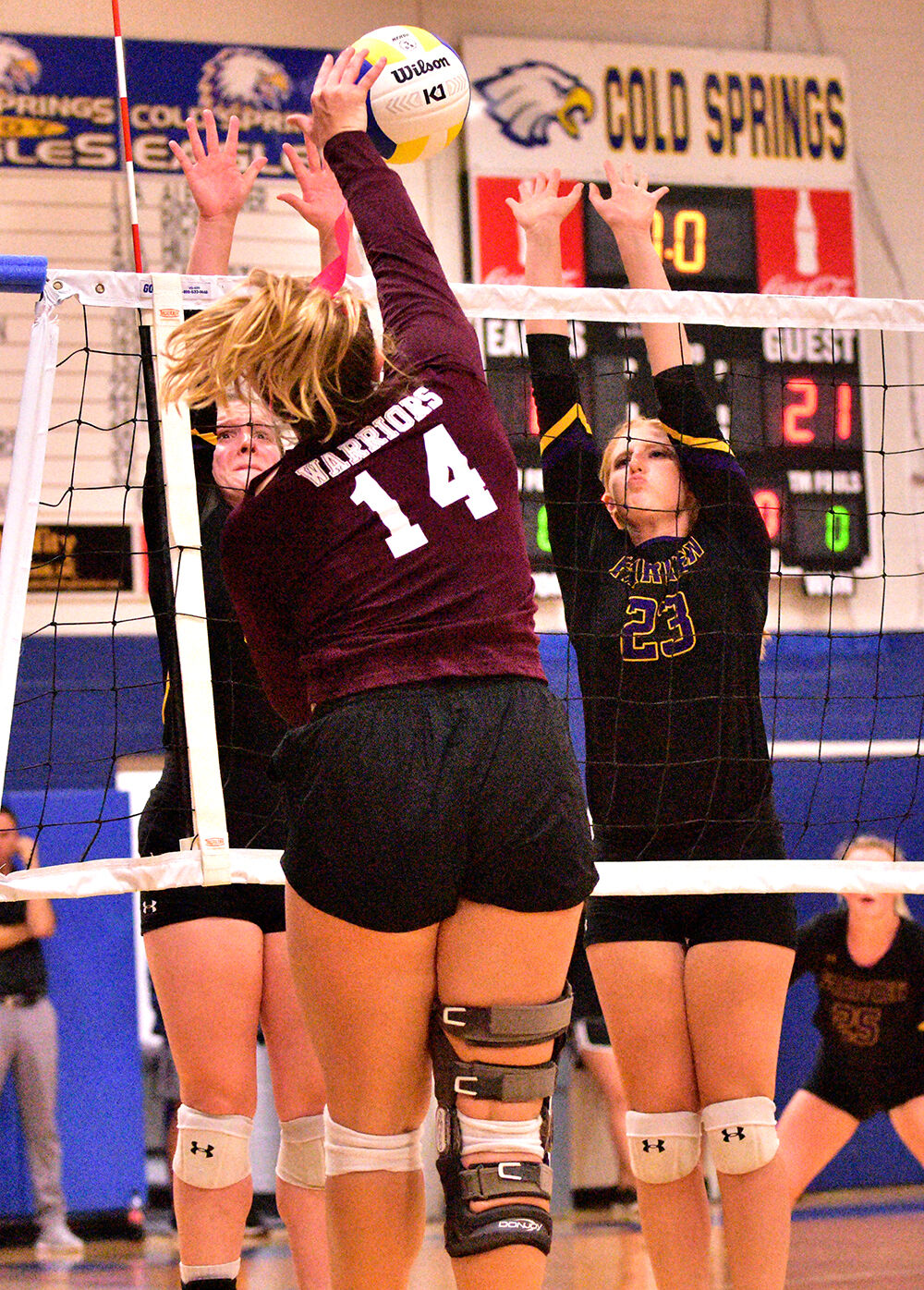 COLD SPRINGS — West Point is back on top, even though it never left.

The Lady Warriors went back-to-back on Tuesday night, defeating Fairview (25-22, 25-17) in the championship match of the Cullman County Volleyball Tournament for the second straight year and improving to 39-13.

In the end, though, the Lady Warriors played the best when it mattered most.

"I’m so proud," West Point coach Regina Jones said. "They knew we were evenly matched and that it could go either way. There was no way they were going to give up (after dropping that second match). This was one of our goals. We want to put West Point on that county title list more than one time and show that we can play volleyball as well. Again, I’m super proud."

The Lady Warriors were led by senior Lexi Shadix, who secured MVP honors for the second straight year.

It didn't always come easy for Shadix and Co. on Tuesday night, but the end result was worth the struggle.

"It feels really good," she said. "We knew what we had to do. Both teams were tired, but we ended up pulling through. Our goal was to get up on them in the final match, so we could get the momentum. It was tough losing the first match, because we had the mentality that we were winning. That’s the only mentality we had. When we lost, we were like, ‘Oh, gosh, we’ve got to get it together.’ But we pulled through, so everything was good."

Check back for stats.