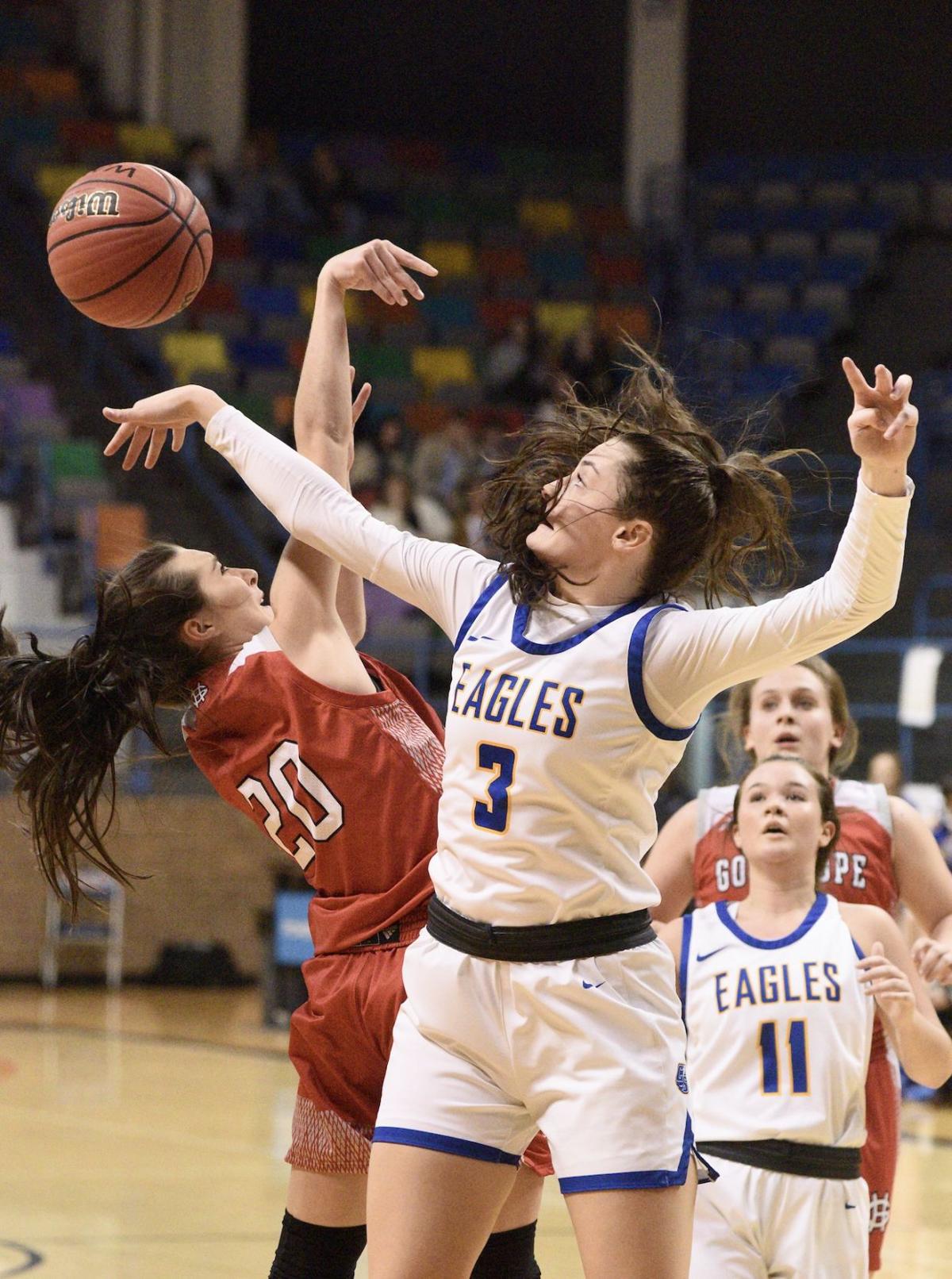 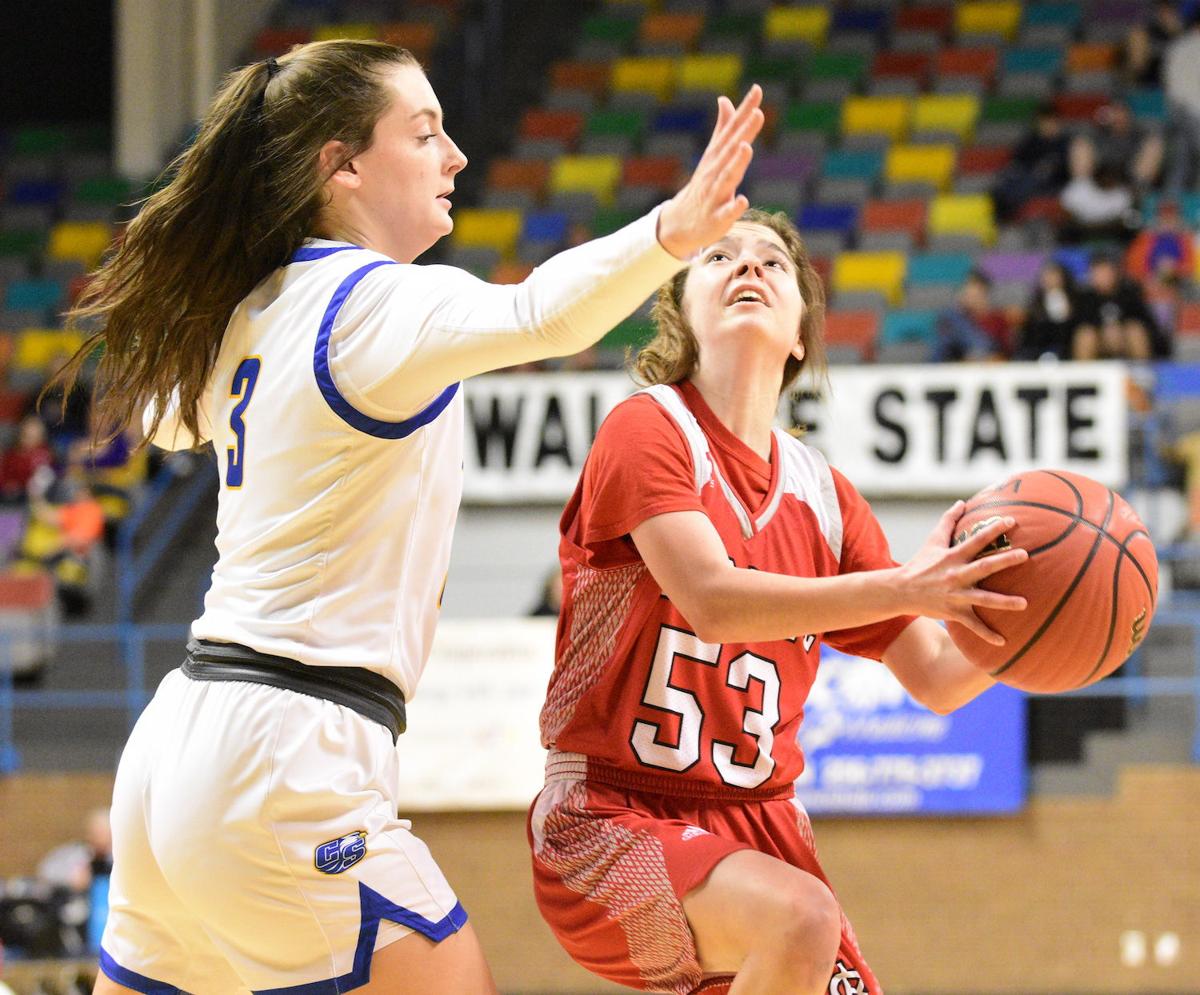 Cold Springs closed the second quarter with an 11-2 spurt — helped by a trio of treys — to build some separation en route to a 25-14 halftime advantage.

The Blue and Gold then added to — and maintained — that lead in the second half.

Cold Springs will play West Point on Saturday at 5:30 p.m.

Coach Speak: “Good Hope had a good strategy, and we missed a ton of wide-open shots. I felt like we missed a lot of easy shots and did some uncharacteristic stuff at times, too. But those girls from Good Hope played hard. Fortunately, we were able to hit enough shots to win the game. We’re glad to be playing on Saturday. We missed out on it last year, so we’re excited.” — Tammy West

Marjorie Frances Noble Craig, 85, passed away peacefully at her home of a cancerous brain tumor on April 4, 2020 in LaFayette, Ga. She was an active member of the LaFayette First United Methodist church. Marge was active in the nursing community and was Director of Nurses at Kitchen's Clinic…

Private graveside service for William Lowell Allinder, 89, of Cullman will be at 2 p.m., Monday, April 6, 2020 at Emeus Baptist Cemetery, Rev. Jerry Lake officiating. A Celebration of Life service will follow at a later date. Cullman Funeral Home is in charge of the arrangements. Mr. Allinde…

Graveside services for Williams Jefferson Daniel, Jr., age 88 of Cullman, will be at 11 a.m. on Tuesday, April 7, 2020 at Duck River Cemetery with Bro. Javon Daniel officiating. Cullman Heritage Funeral Home is in charge of arrangements. Mr. Daniel passed away on Saturday, April 4, 2020 at h…

Private graveside service for John Wayne Quick, 79, of Cullman will be at 4 p.m., Monday, April 6, 2020 at Mt. Vernon Primitive Baptist Cemetery, Elders Heath Williams and Josh Mason officiating. A Celebration of Life service will be held at a later date. Cullman Funeral Home is in charge of…