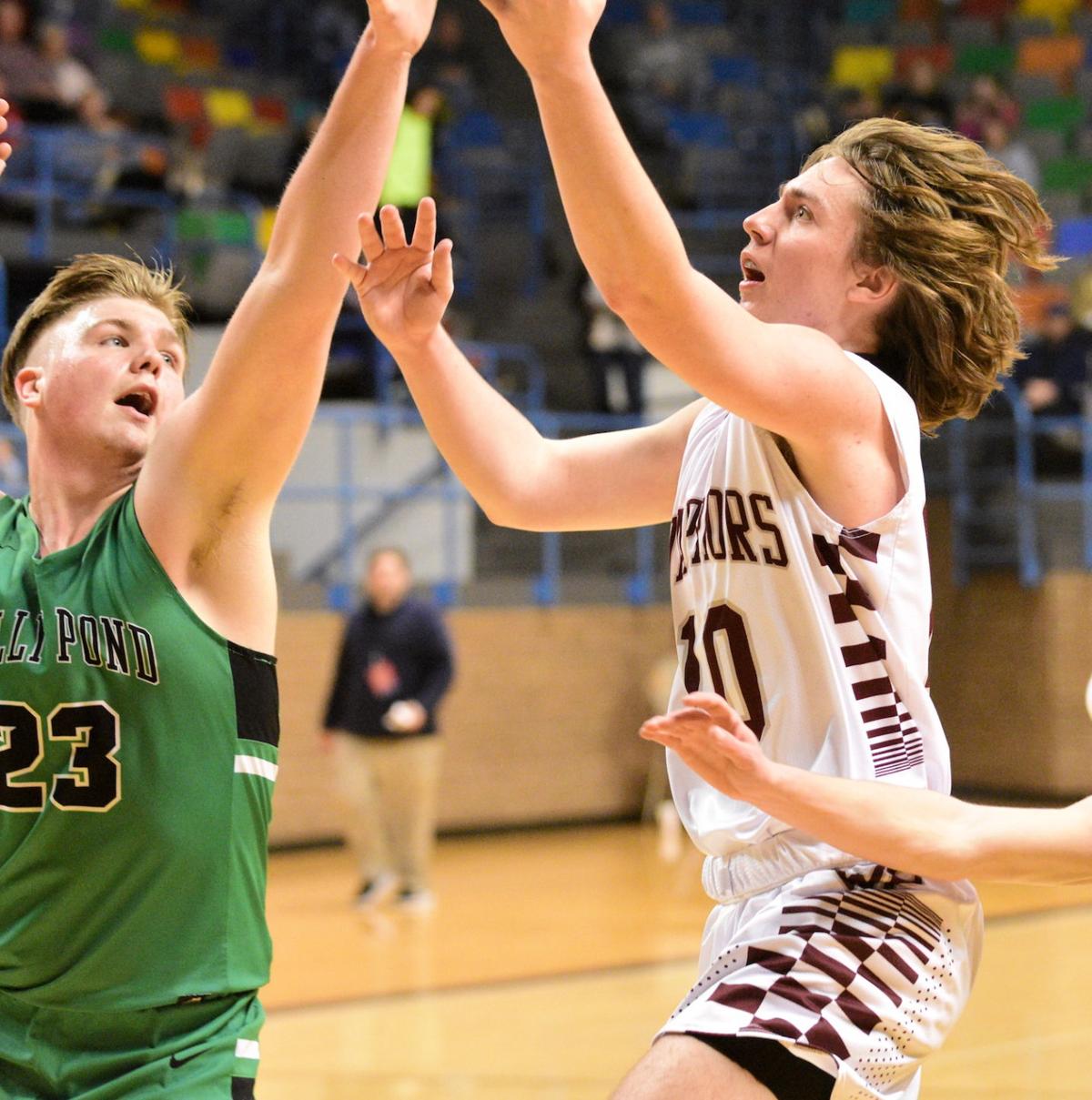 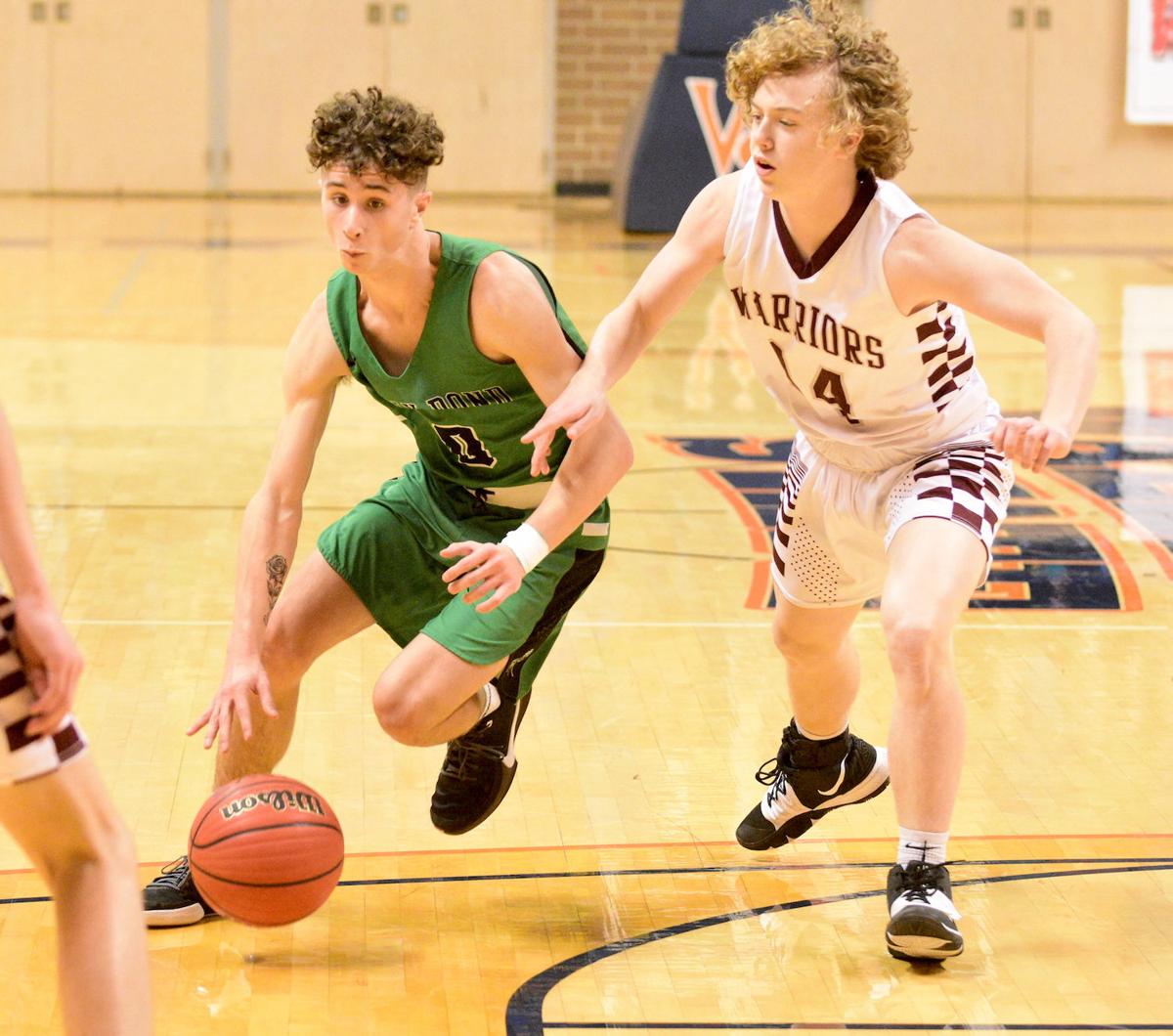 HANCEVILLE — West Point’s varsity boys held off Holly Pond on Wednesday night to pick up a hard-fought 78-65 victory at the Cullman County Basketball Tournament and advance to the semifinals later this week.

Holly Pond trailed throughout the first half and ultimately faced a 42-32 halftime deficit.

Kyler Chaney, however, spearheaded a comeback in the third quarter, and the Broncos eventually tied things up at 49 following a Jordan Allbright 3-pointer with 1:34 remaining in the frame.

The Warriors, though, turned up the defensive pressure shortly afterward, closing those final 90 seconds on a 13-2 run — the Maroon and White forced several turnovers during that stretch — to claim a 62-51 lead heading into the fourth quarter.

Holly Pond kept battling, but it wasn’t enough to close the gap thanks to a superb effort from Will Cochran in crunch time.

He paced No. 2 West Point offensively with 26 points, including 16 in the second half.

Chaney, meanwhile, totaled a game-high 30 points for the No. 7 Broncos.

The Eagles defeated West Point 46-34 back in December.

Coach Speak: “They had a big 6-0 run before halftime. And they came out with the momentum. The big thing, if I’m being honest, was when Chaney went out right before the end of the third quarter. That’s when we made our run. With him in there, we can’t press them. We were able to get some turnovers, and that was huge going into the fourth quarter.” — Randy Jones

“Coach (Tim) Willoughby is the best defensive coach in the county. He does a great job. Cold Springs is good enough to win the whole tournament. We’re going to have our work cut out for us on Friday night. It’ll be a battle. It’ll go down to the wire.” — Randy Jones