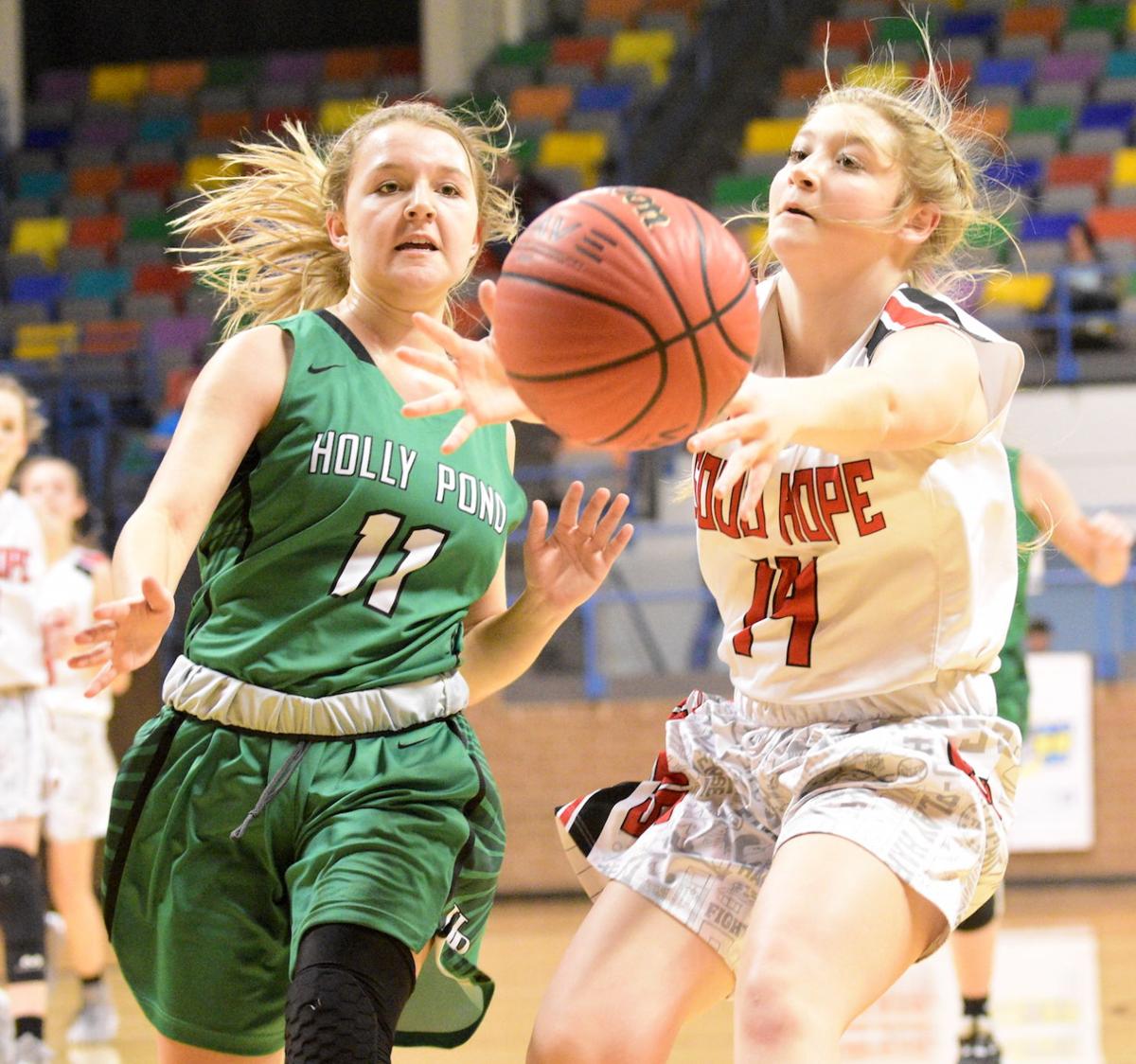 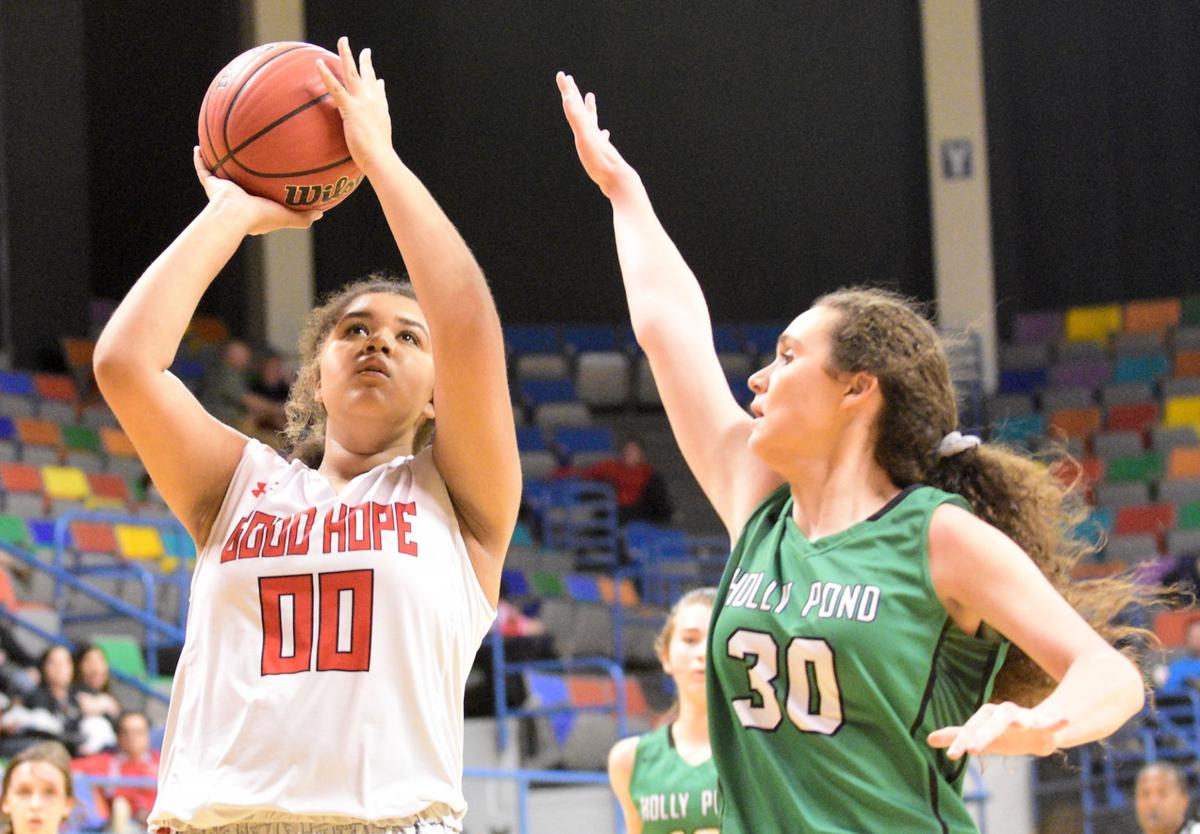 With the No. 2 Lady Raiders trailing 37-35, McKenney pulled down an offensive rebound following a missed free throw and finished a layup through contact to tie the outing. She then sank her subsequent shot from the charity stripe to put Good Hope up 38-37.

Desire’ Odachowski drilled a trio of free throws down the stretch to help pad the cushion for the Lady Raiders, who came up with some key defensive stops late to secure a spot in the title matchup.

Bai Widner was the top scorer for No. 3 Holly Pond with 13 points.

Good Hope will play No. 1 West Point for the championship on Saturday at 2:30 p.m.

Coach Speak: “It’s huge. This is the goal my girls set at the beginning of the season. They wanted to be in the championship game at the county tournament. They put in the work, and they did it. I’m so proud of them.” — Natasha Holcombe

Funeral Services for Mrs. Mary Lee Sims, 92, of Cullman will be 2 p.m. Sunday, February 23, 2020 at Cullman Funeral Home Chapel, Reverend Caleb Elrod will officiate the service. Interment will be at Duck River Baptist Cemetery. Visitation will be Saturday, February 22 from 5:30 - 8 p.m. at C…

Bobby Gene Cleghorn of Cullman, Ala. passed away February 21, 2020 at the age of 85. He was born in Cullman July 15, 1934 to James Finis and Polly Woodard Cleghorn. He worked as a Poultry Processing Plant Manager for Golden Rod Poultry. He was preceded in death by his parents and a brother, …