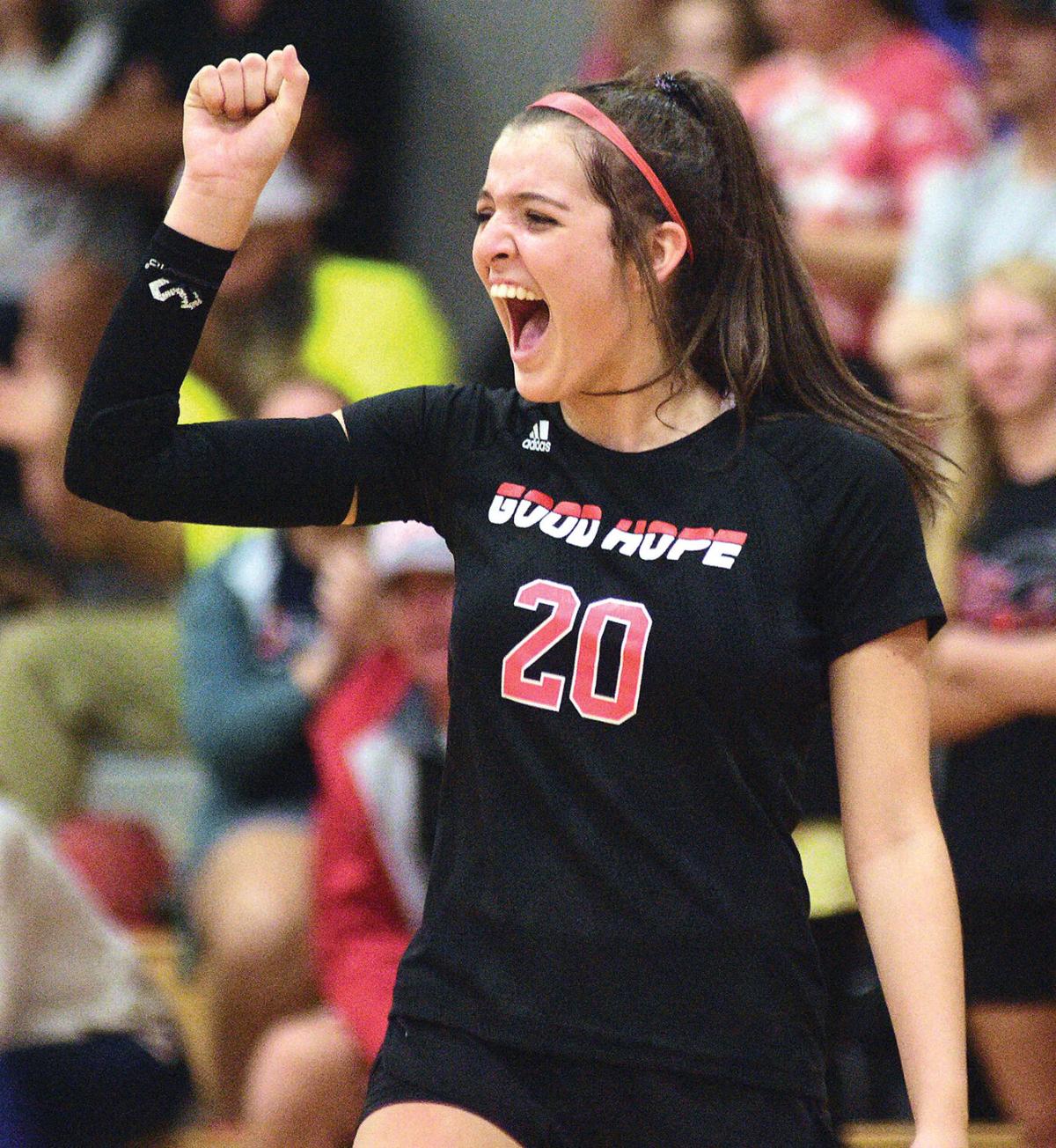 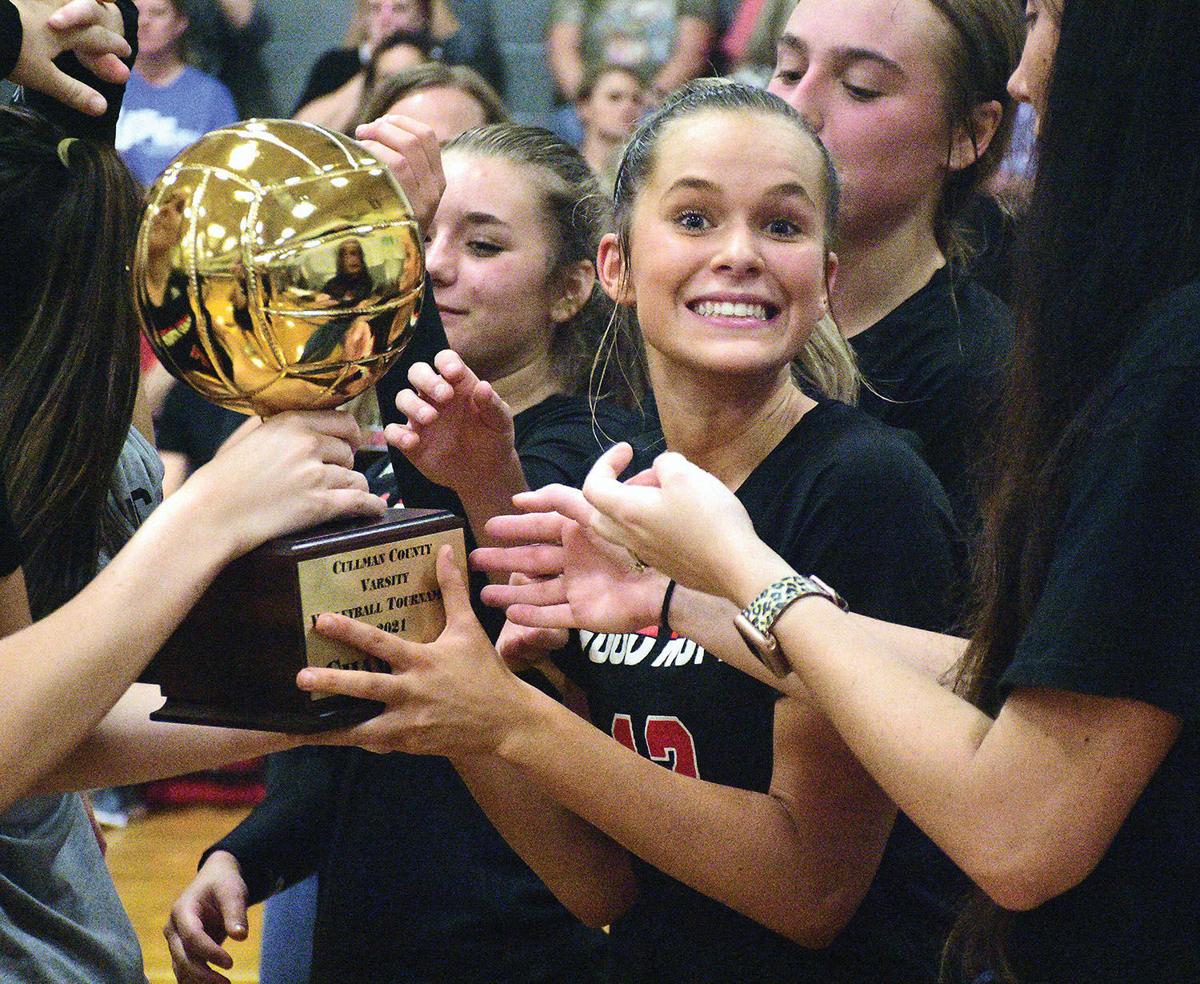 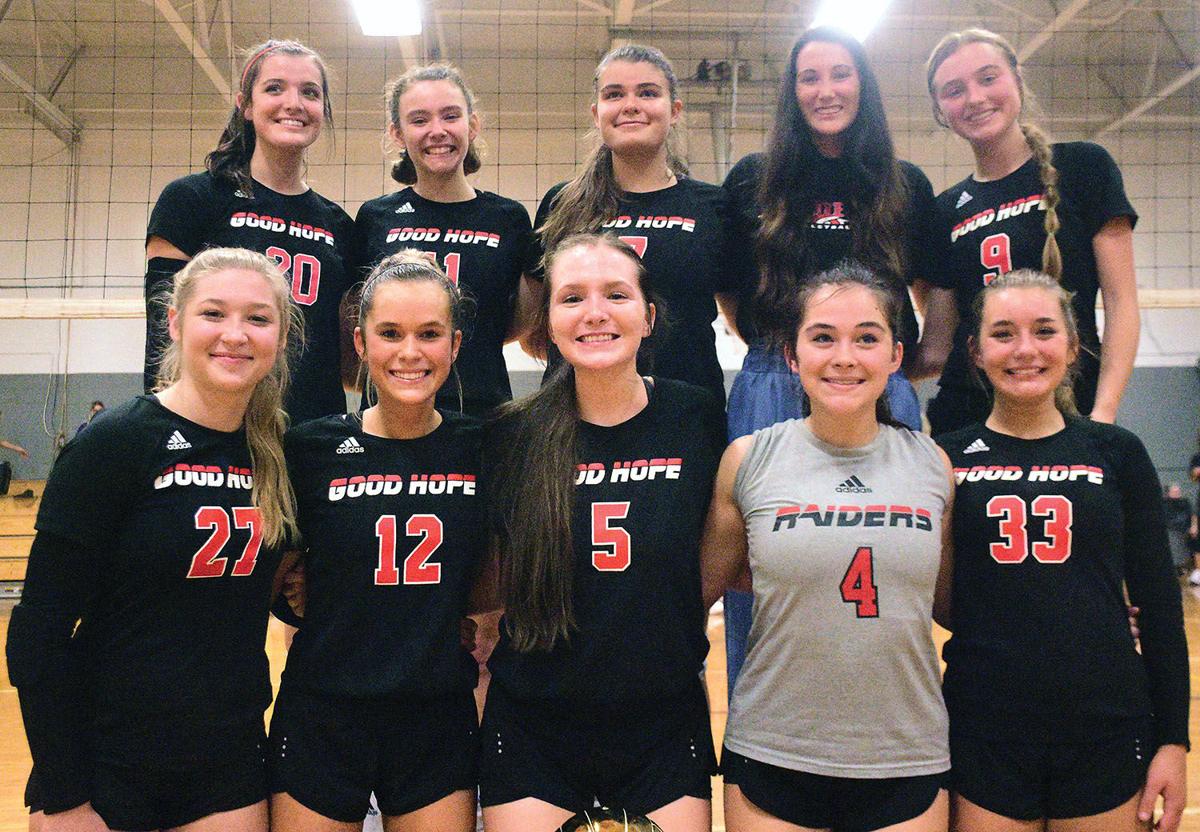 And now, the Raiders are champions once again.

Good Hope lived up to its top seed during this year’s Cullman County Volleyball Tournament, completing a spotless 3-0 performance with a 14-25, 25-23, 15-8 triumph versus West Point in the championship match for the team’s first county crown since 2015.

The Raiders improved to 21-8 following the win.

"There are no words to express how proud I am right now of the girls’ grit and effort just to fight back after losing that bad that first set,” Good Hope coach Natasha Holder said. “I felt like we needed to get warmed back up. They knew they were going to have to go out there and take it — it wasn’t going to be given to them. West Point gave us a good run. They’re a great team.”

Senior Kyndall Seal was just as ecstatic as her coach.

“It’s so exciting and unreal,” she said. “I really don’t have any words to say, but I’m so proud of my team — especially (tournament MVP) Ivey (Maddox). She played outstanding. We all played outstanding. We fought back after we lost that first set and didn’t give up. We really wanted it this year, and we took it."

Check out more below.