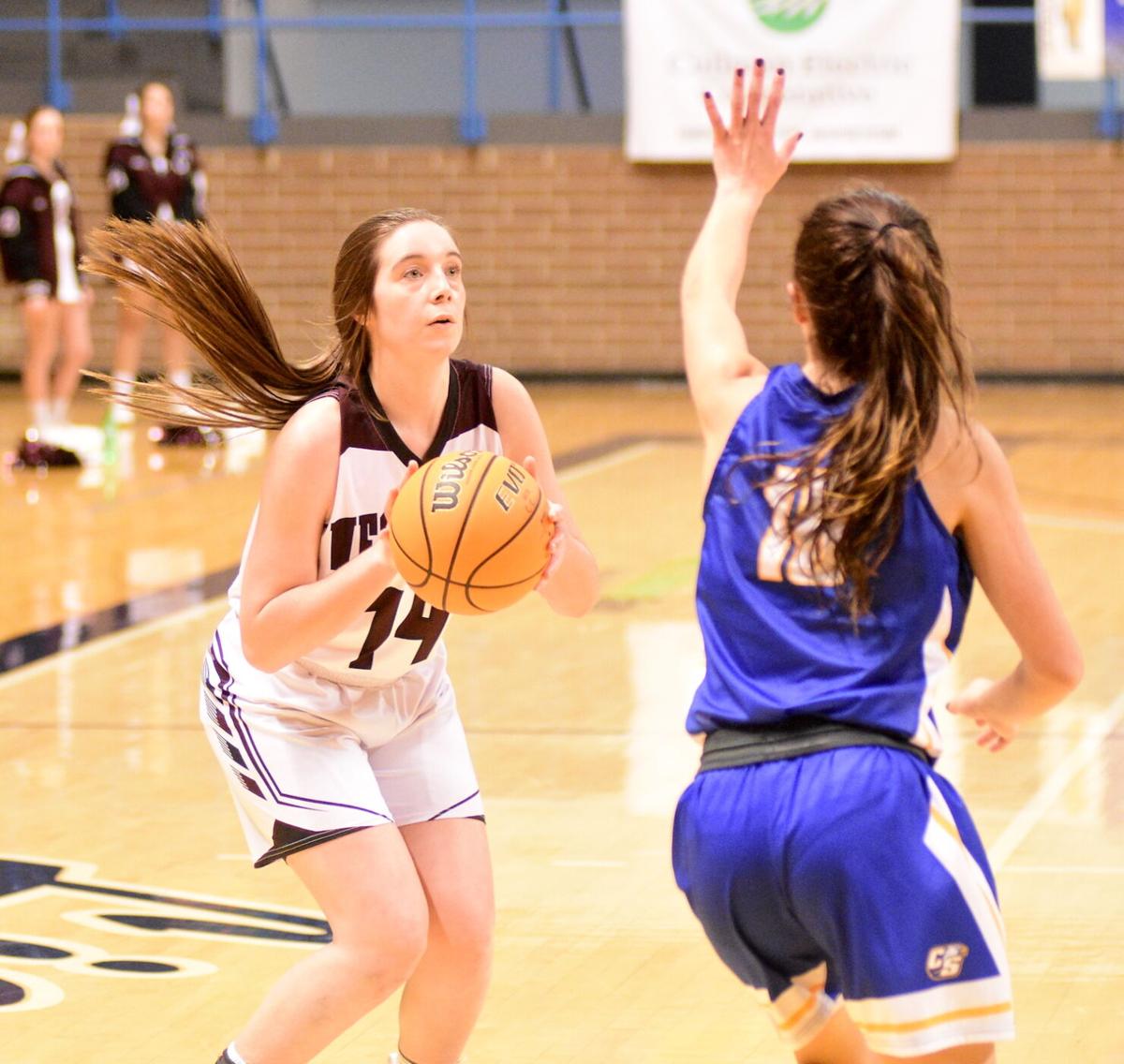 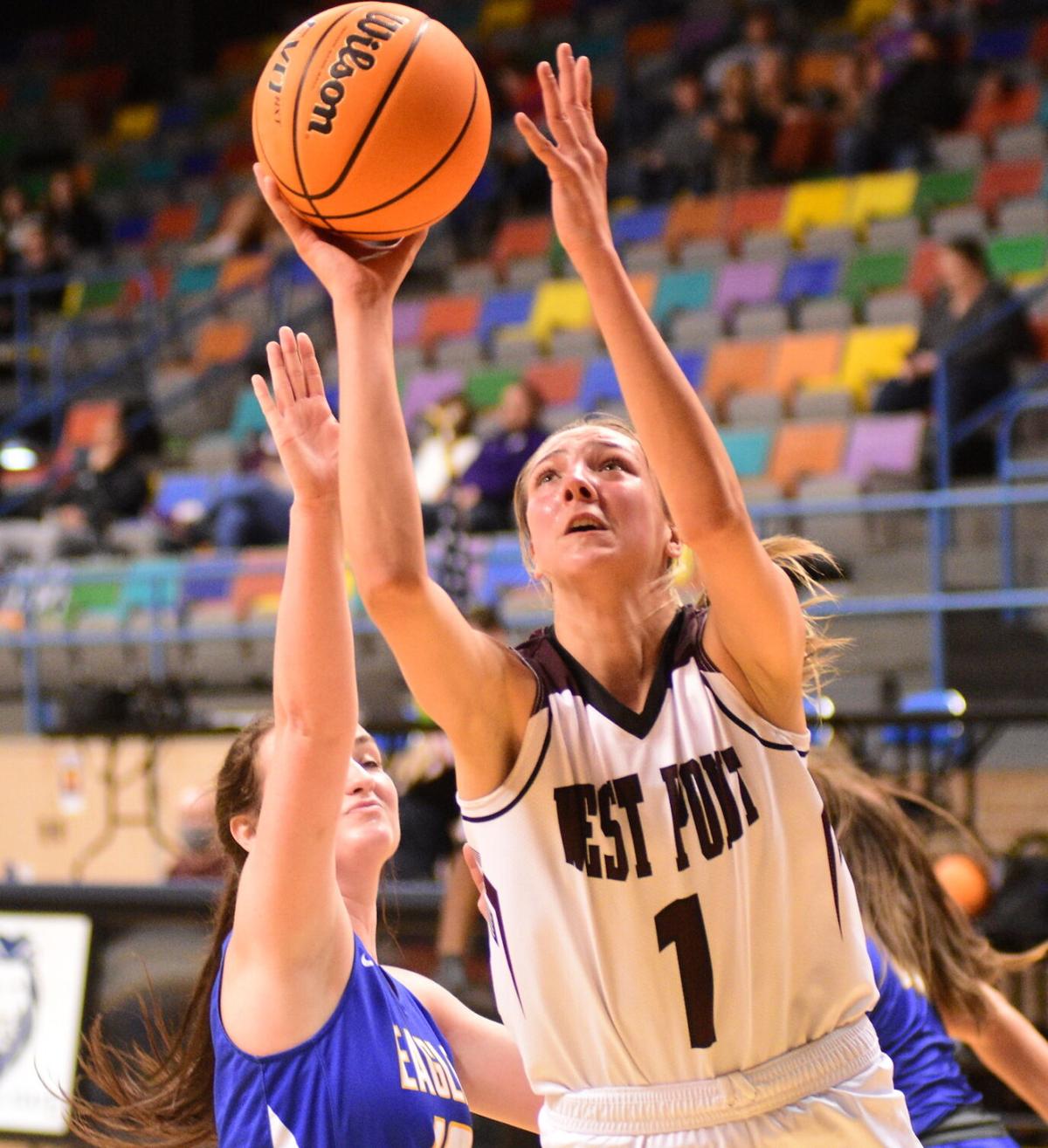 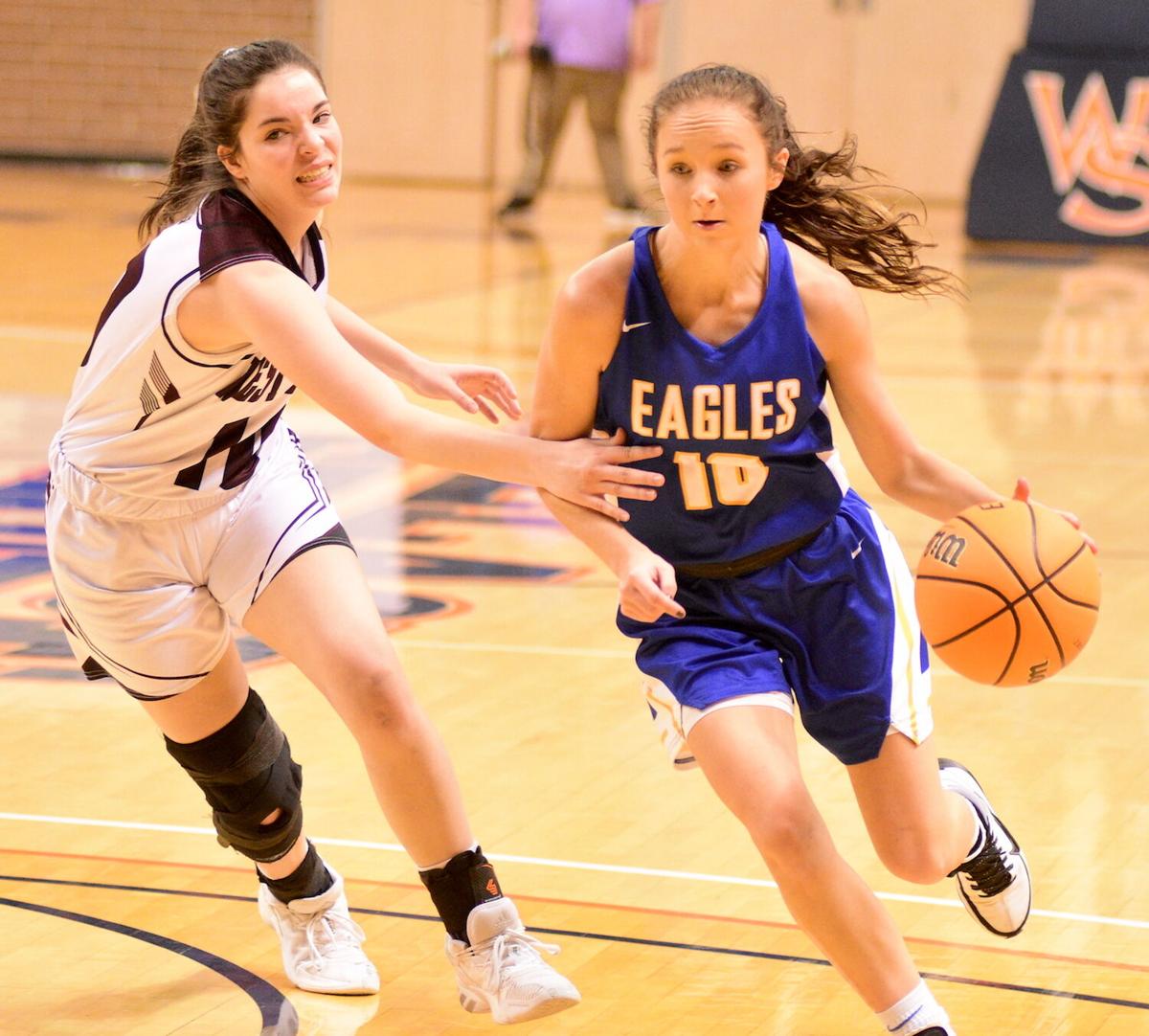 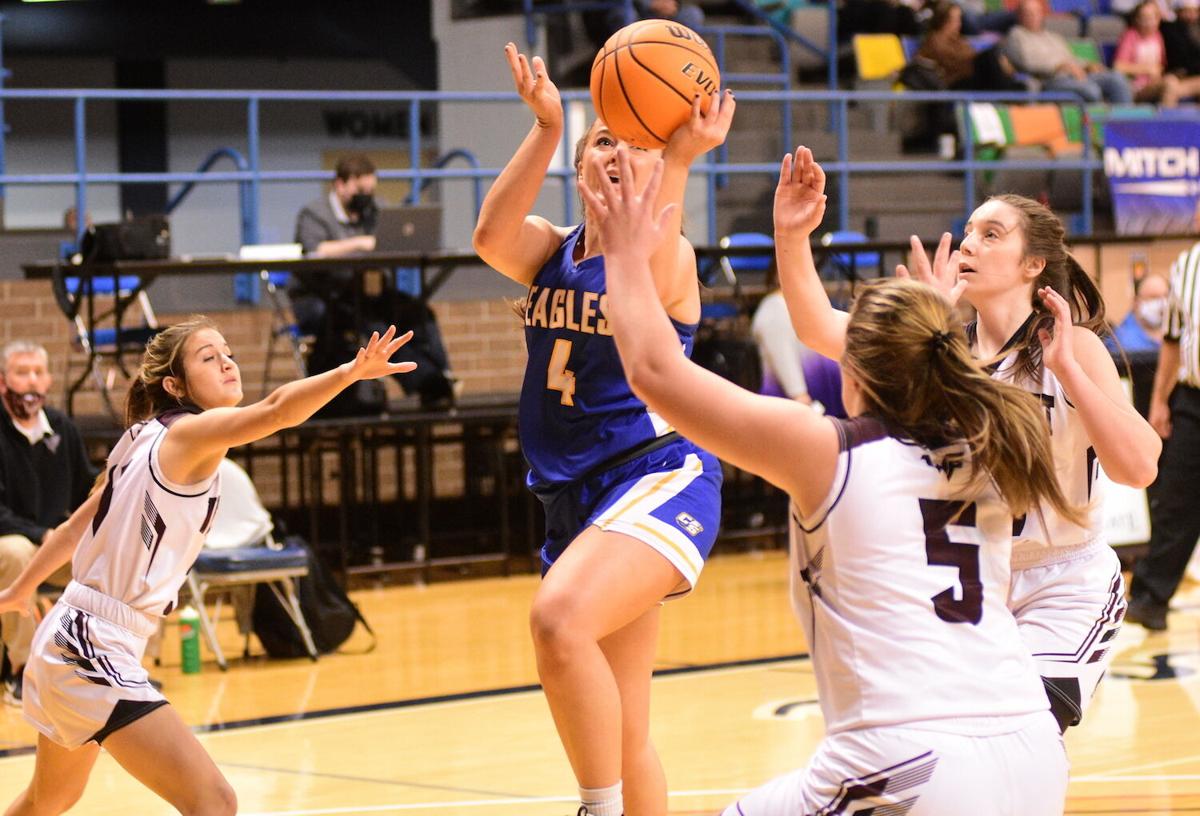 HANCEVILLE — West Point’s varsity girls are headed back to the title game — again.

The No. 2 Lady Warriors (14-7) downed third-seeded Cold Springs 64-53 at the Cullman County Basketball Tournament on Thursday night, locking up an opportunity to play for a third consecutive county championship on Saturday at 5:20 p.m. against No. 1 Fairview.

West Point put together a quality offensive performance, knocking down 10 3-pointers and having six players score at least seven points.

The Lady Warriors led 58-36 heading into the fourth quarter, but Cold Springs’ Kyla Aaron (two) and Toni West (one) spearheaded a 9-0 spurt with a trio of 3-pointers to cut into the deficit.

The Lady Eagles, though, got no closer than 11 points the rest of the way.

Coach Speak: “We played good defense for three quarters, but I think we got tired in the fourth quarter. We played good half-court defense, not good transition defense. When they pushed it down the floor, we were jogging and gave up several easy layups that way. Overall, though, pretty pleased. They shut Lexi down a little. Other girls have to step up. Braelee did, Summer did, Nikki did. They all stepped up when they doubled Lexi.” — West Point coach John Welborn

Player Speak: “It feels pretty good, but we’re going to have to play our hardest game all season against Fairview. It took teamwork (to win tonight).” — West Point’s Braelee Quinn